Do you drive a BMW i3, i8 or X5 xDrive40e? Are you a Formula E fan? Do you live in Southern California or can make it to Long Beach at 9:30am on Saturday, April 2nd, and would like to help break the Guinness World Record for the Largest Parade of BMW cars?

After the idea was cooked up by a few BMW i3 owners in Southern California, BMW NA got involved to help organize and promote the effort. It still very much a grass-roots type of effort with social media the primary force of spreading the word. Participants in the event, will get two grandstand tickets to that day’s Long Beach Formula E, compliments of BMW North America. 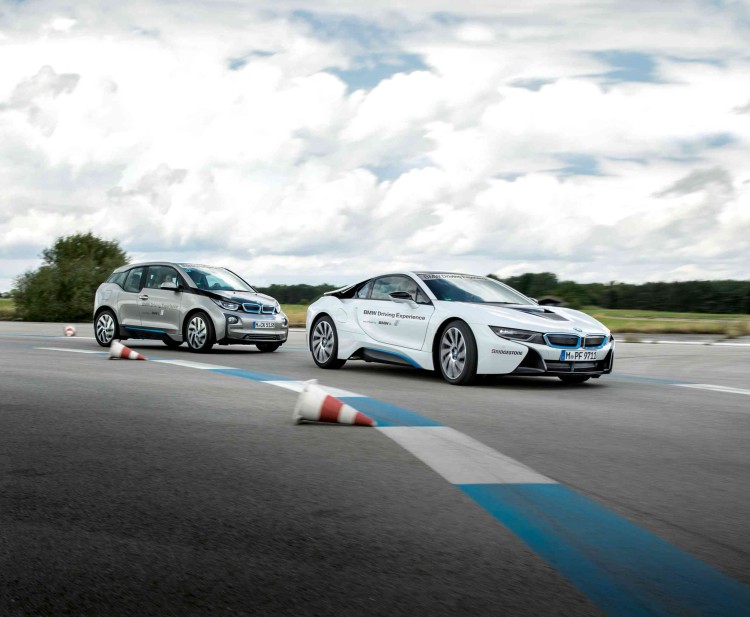 Organizers need to get 179 or more BMWs to participate to break the record set in 2008, when 178 BMW Isetta owners organized in Rödental, Germany and set the current record. BMW i will also have on display the i3, i8, X5 40e and new 330e at the Formula E Village for participants to view and learn more about after the record setting attempt.

The three main organizers, Heather Somaini, Dave Avery and Roman Vazquez aren’t new to organizing BMW i3 events. Last year they started what turned into a national effort to celebrate the i3’s first year anniversary in the US, and have also organized i3 owners meet-ups. Roman had this to say about this event:

“After our 1 year BMW i Anniversary Event last year, Heather, Dave and I continued to be impressed with how large and social the community was here in Southern California. With so many more i3 and i8s on road here we felt it was time to take it to the next level and try to break the Guinness World Record. We had originally planned an event to coincide with a meet up earlier this year but then this opportunity came up to collaborate with BMW NA at the Formula E race in Long Beach. So we were happy to see BMW’s interest in our event and decided to support the event in Long Beach.”

So come on out and have a great day with fellow BMW eDrive owners, show your support for electric vehicles and watch the exciting Formula E. You may even end up in the Guinness Book of Records when its all said and done.

If interested, you can register at this link. Help up make BMW history and have a great time doing so!