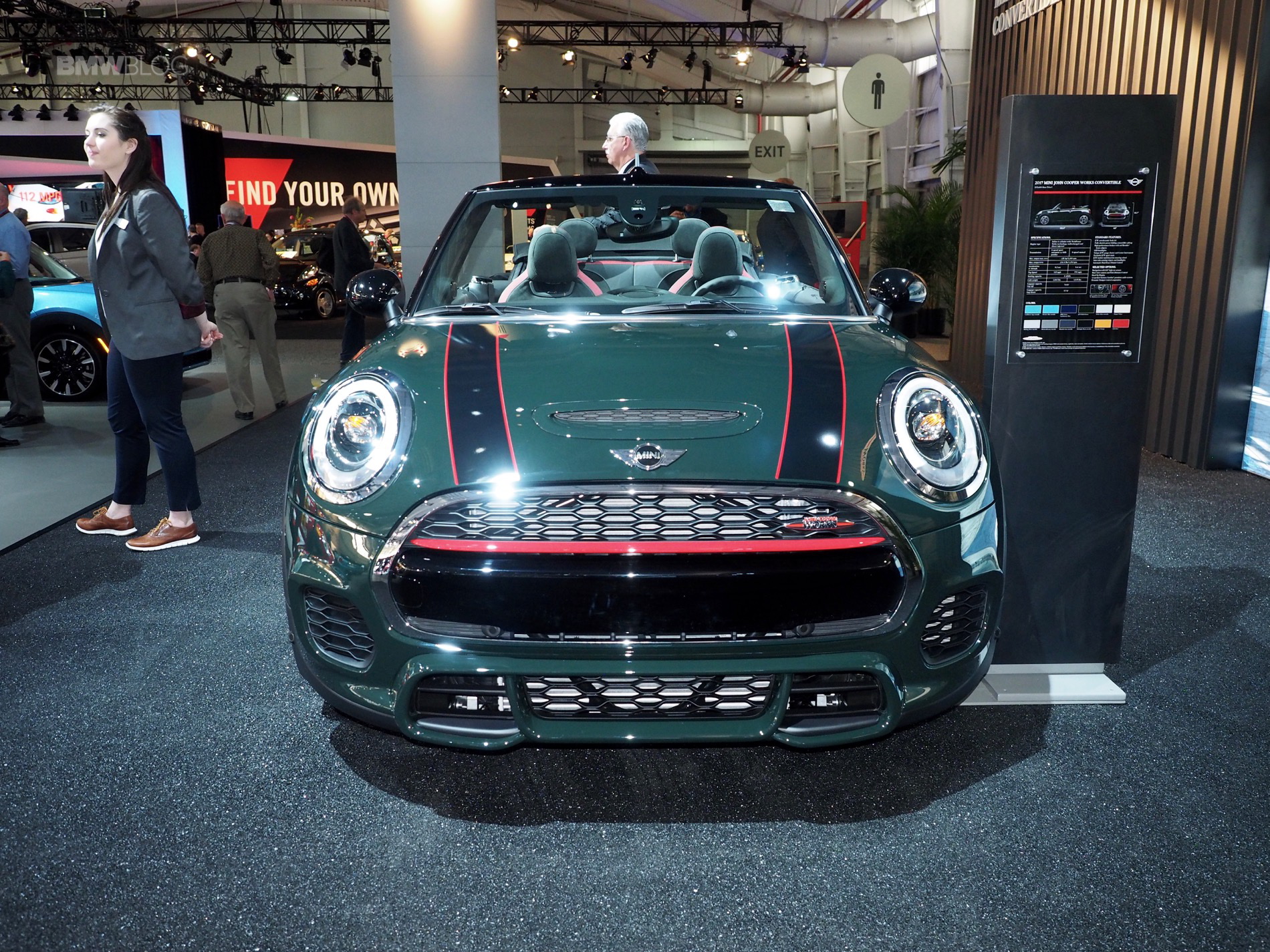 We’re big fans of the MINI John Cooper Works here at BMWBLOG. The little MINI JCW is one of the most fun hatchbacks on the market today. With a snarling little turbocharged engine, a six-speed manual and hilarious handling, the JCW is fantastic good fun to drive. But that driving pleasure can now be experienced al fresco, as the British brand has just released the all-new MINI John Cooper Works Convertible.

Based on the standard John Cooper Works, the JCW ‘Vert packs a 228 hp 2.0 liter turbocharged engine, which can be mated to either a six-speed manual or six-speed automatic transmission, that powers the front wheels. 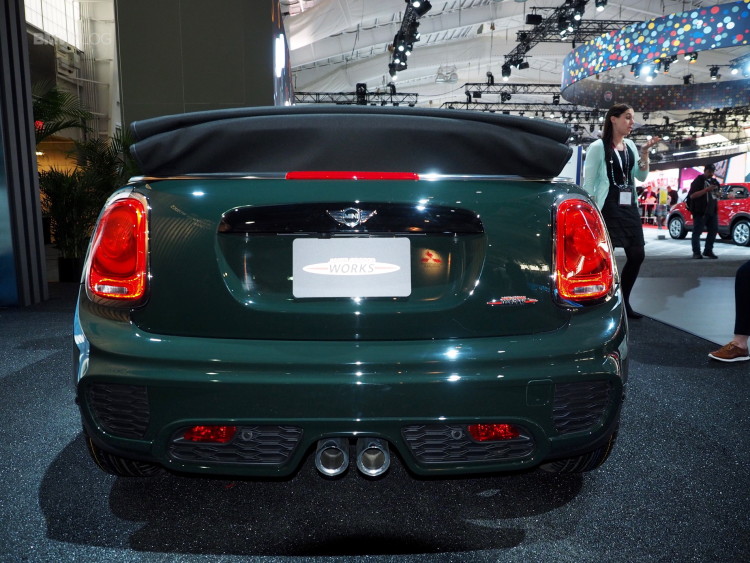 Over the standard MINI Cooper Convertible, the JCW ‘Vert gains all of the go-fast bits of the standard JCW. More aggressive body work, a racier interior and stiffer suspension kit make up the JCW Convertible.

While MINIs don’t necessarily gain anyone cool-points in the US, as we tend to like big cars with big engines, the MINI JCW Convertible should be a huge hit in other markets, where its compact size is a plus and its handling characteristics are just icing on the cake. 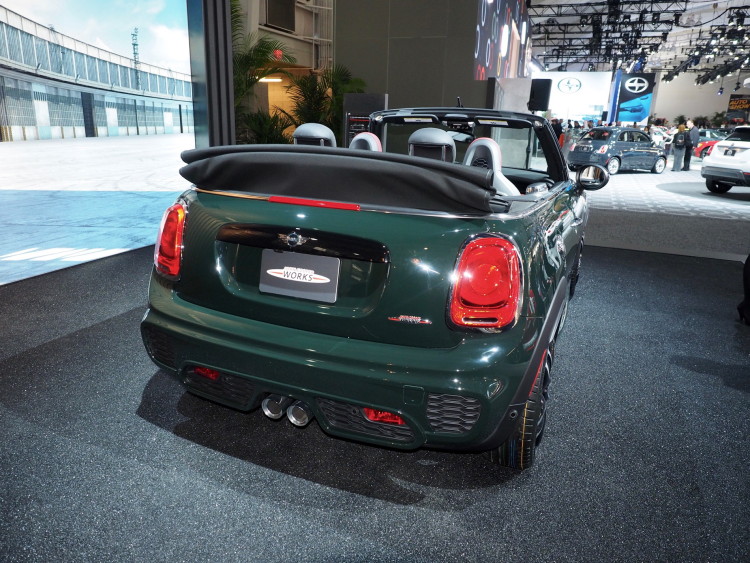 The MINI JCW Convertible won’t be cheap, but it should be worth it for anyone who’s looking to get something small, fun and with an open top. The standard MINI JCW is hilarious fun to drive, so removing the top should only add to the experience. Will losing the roof ruin some of its handling, by decreasing torsional rigidity and adding weight, sure it will by just a bit. But none of that will matter when the sun is in your face, the wind in your hair and a snarling 2.0 liter turbo-four in your ears. 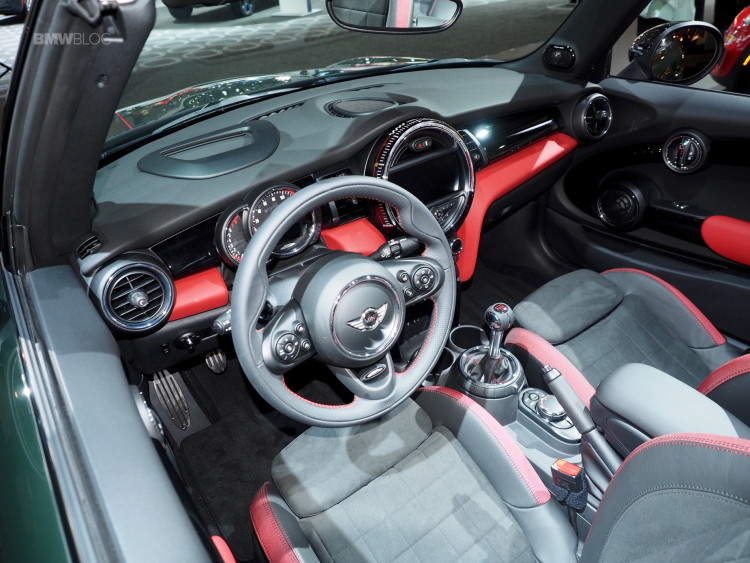 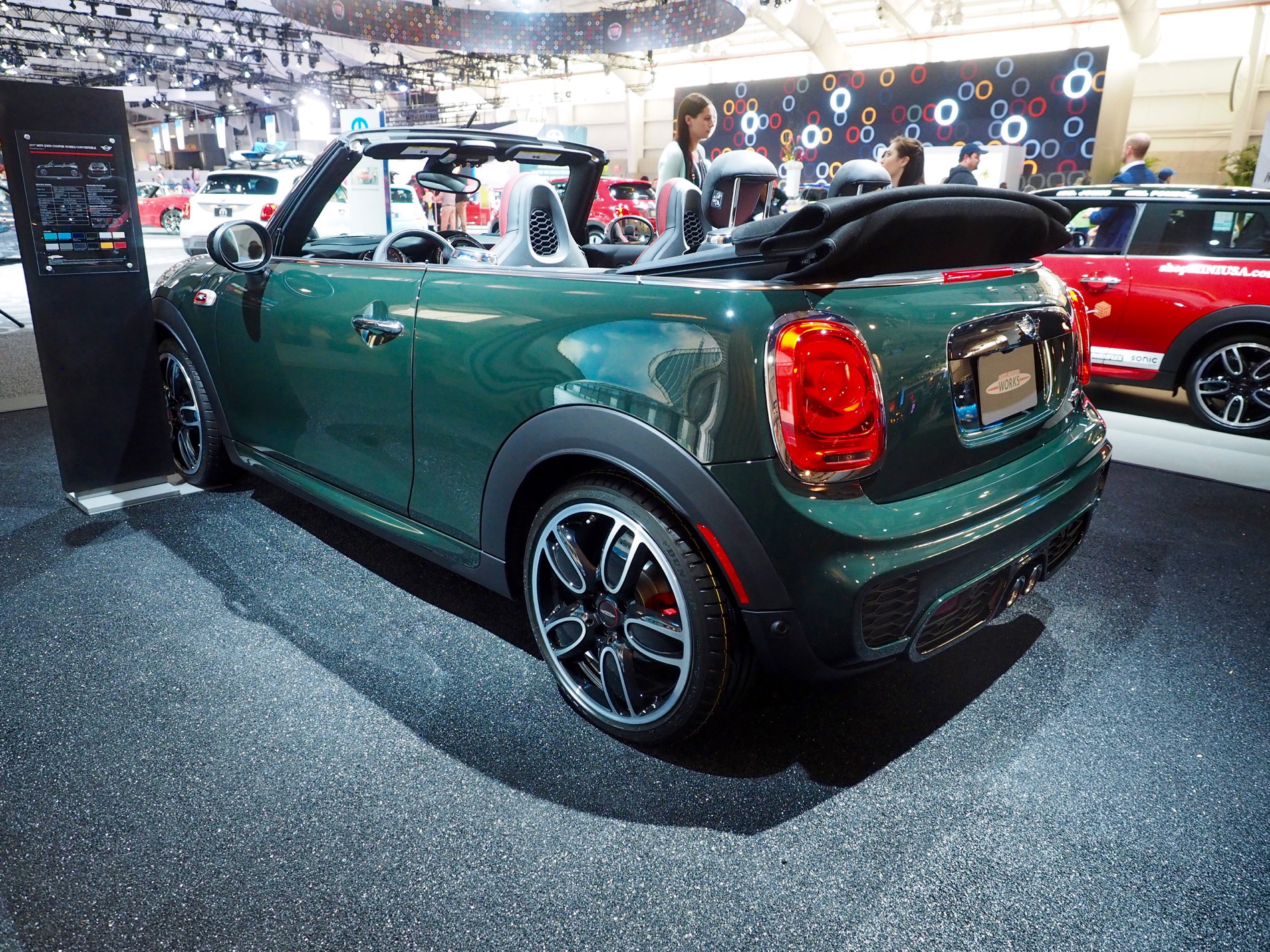 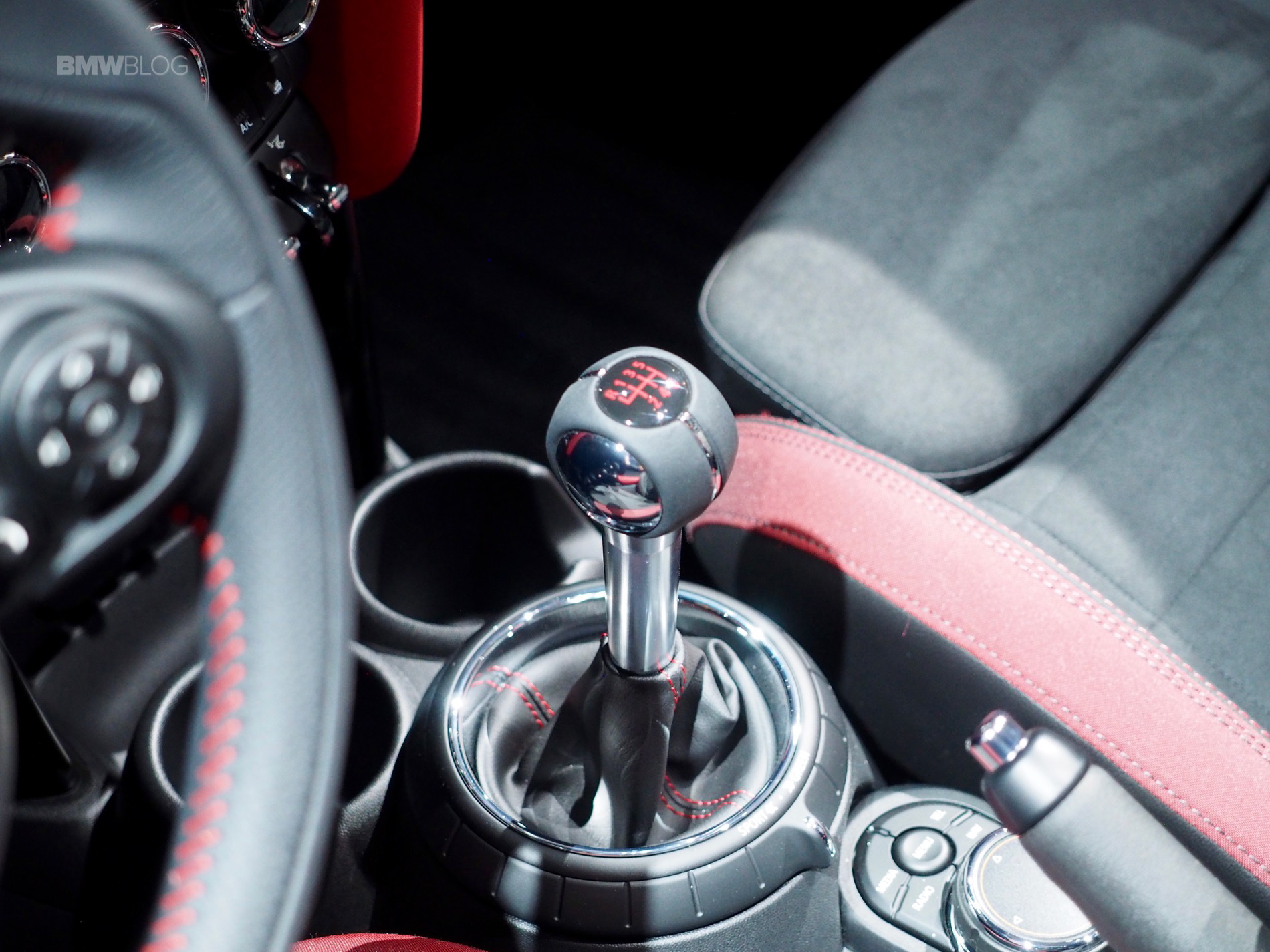 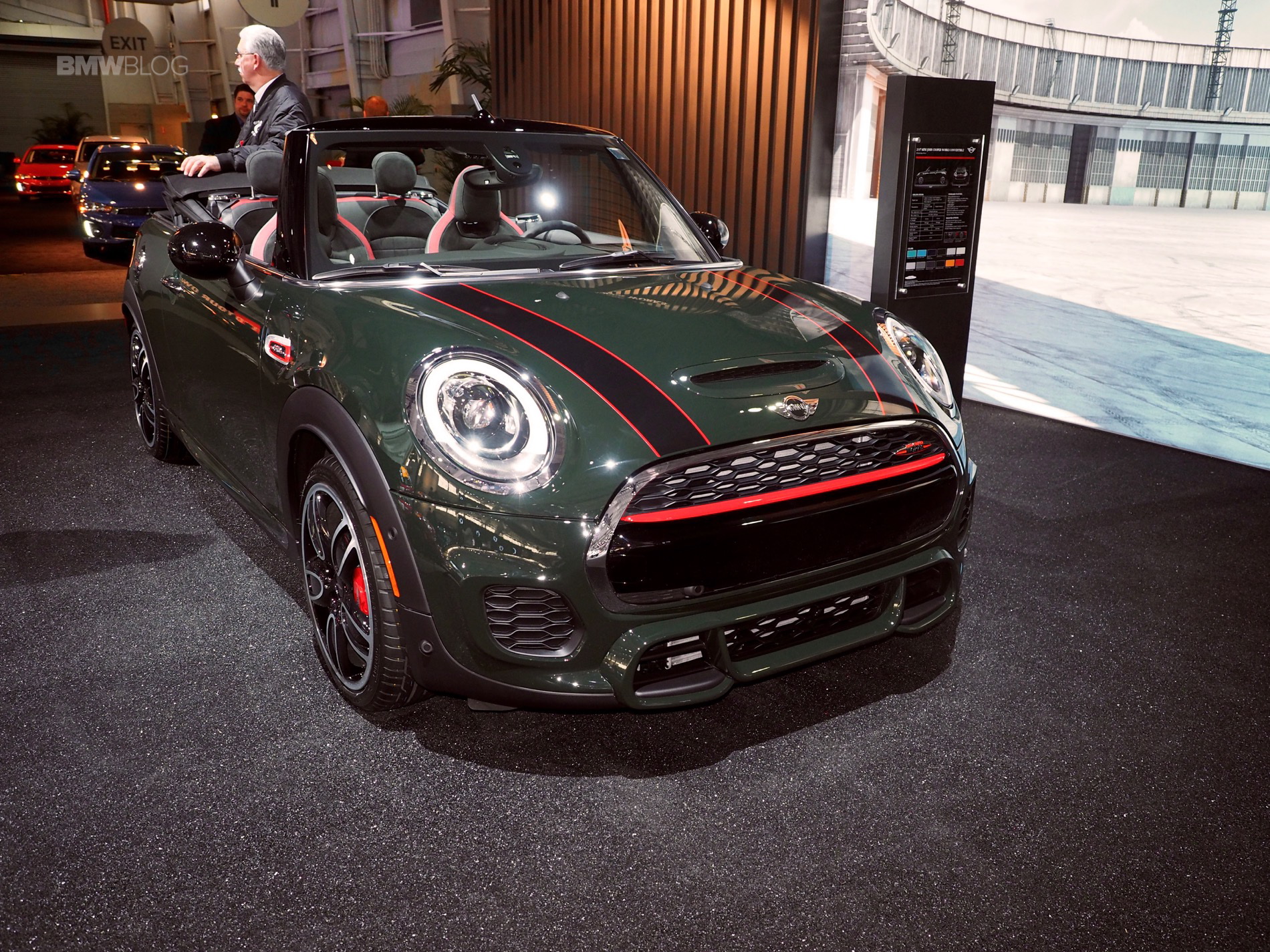 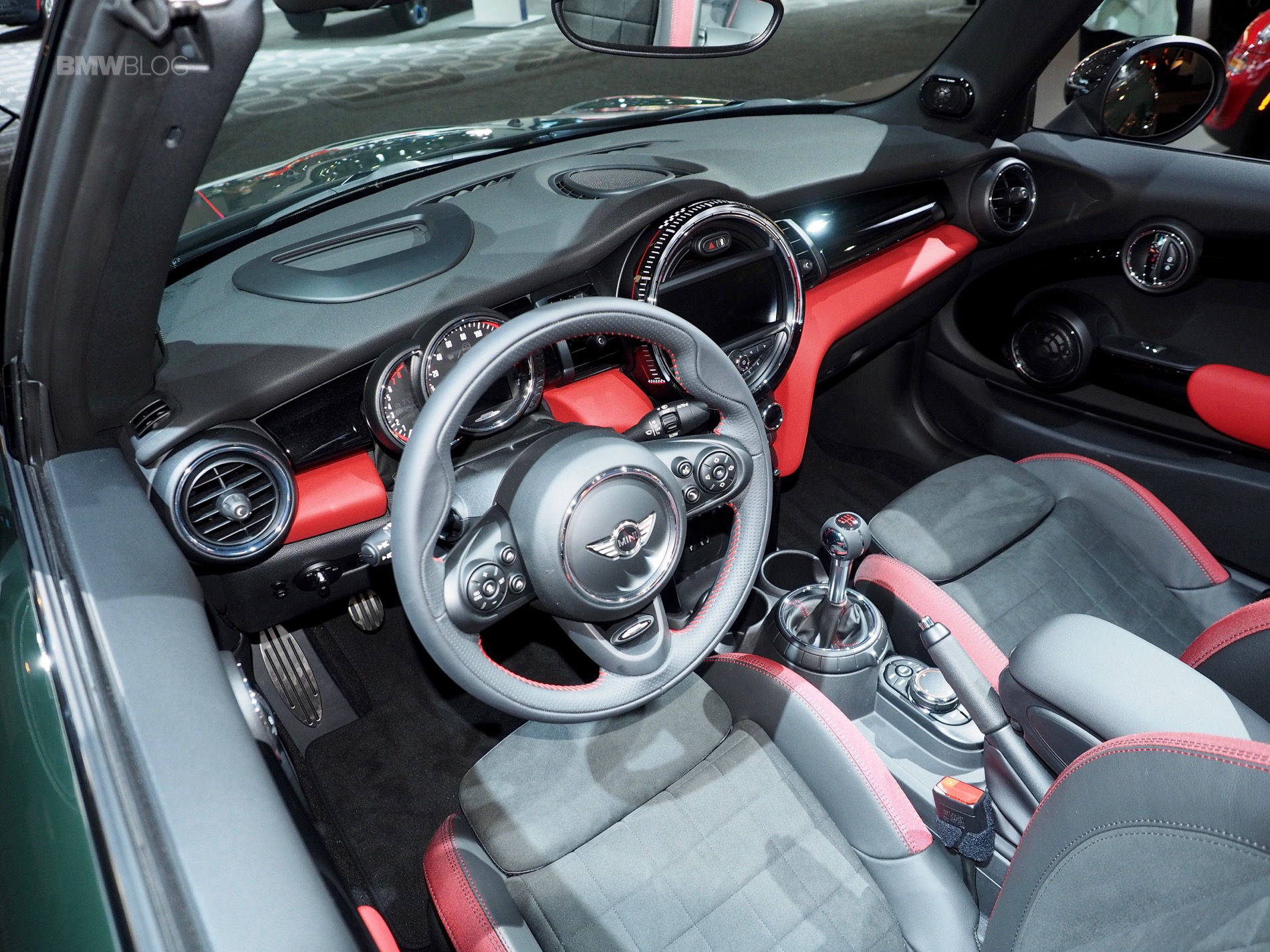 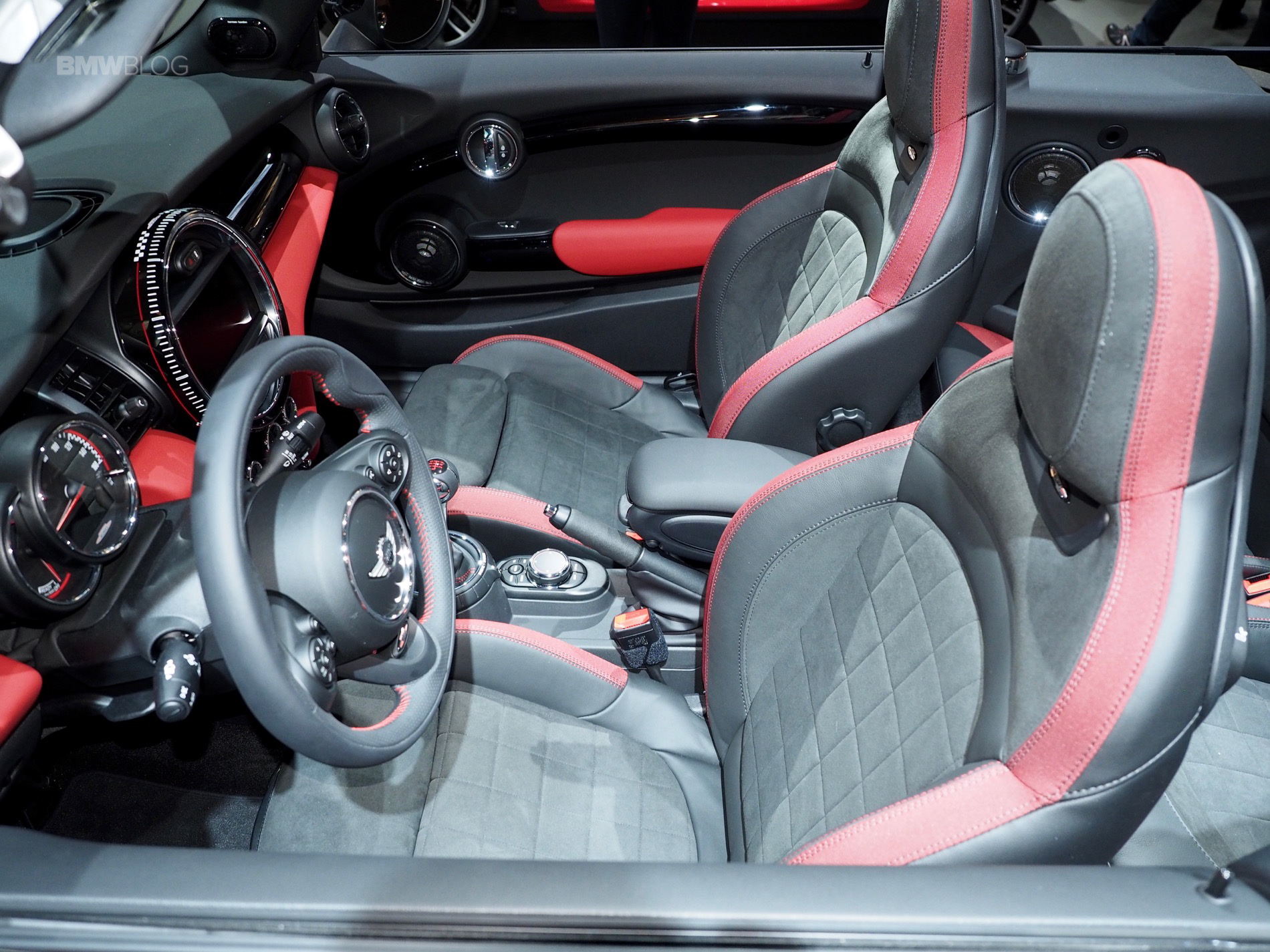 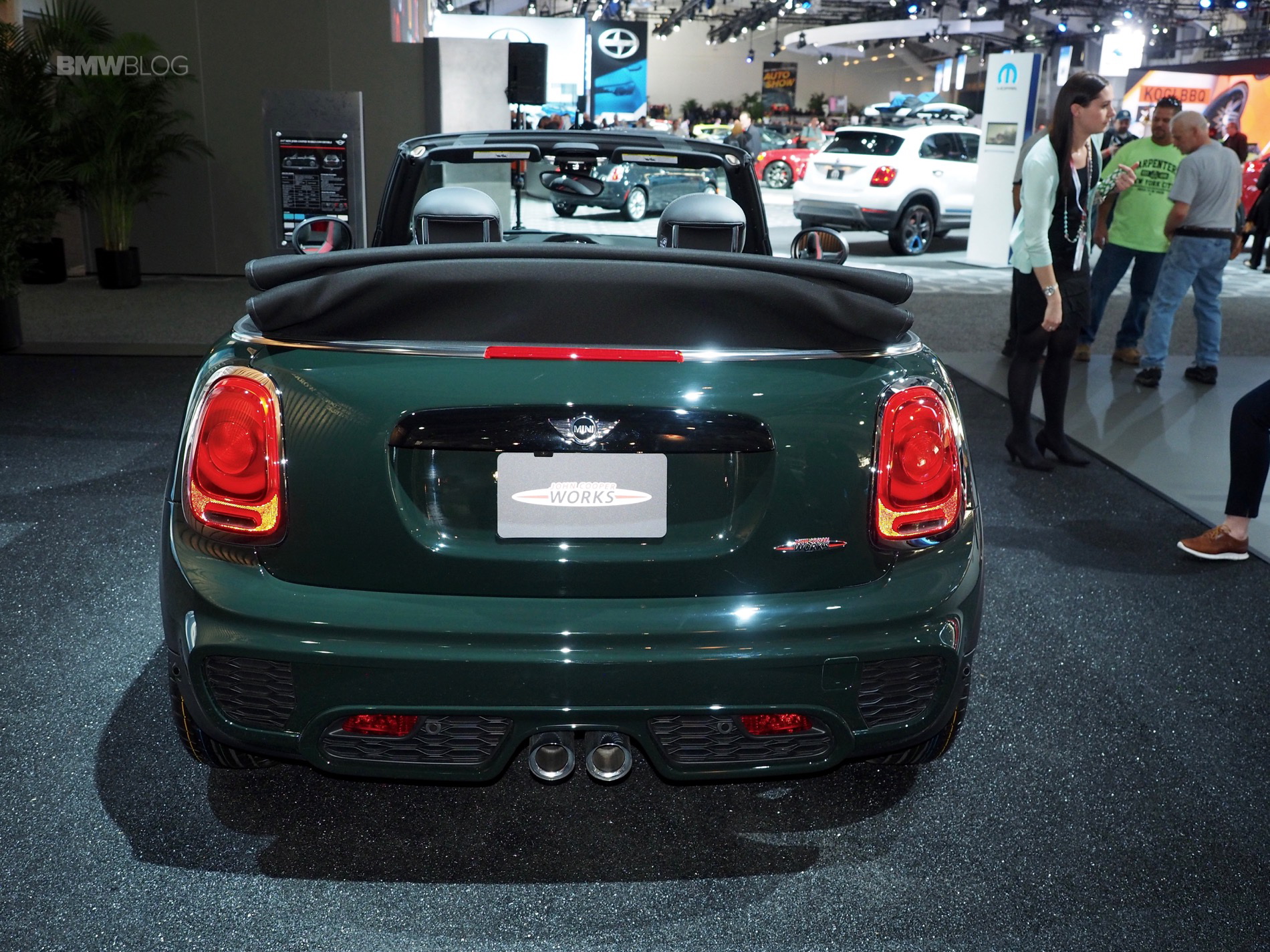 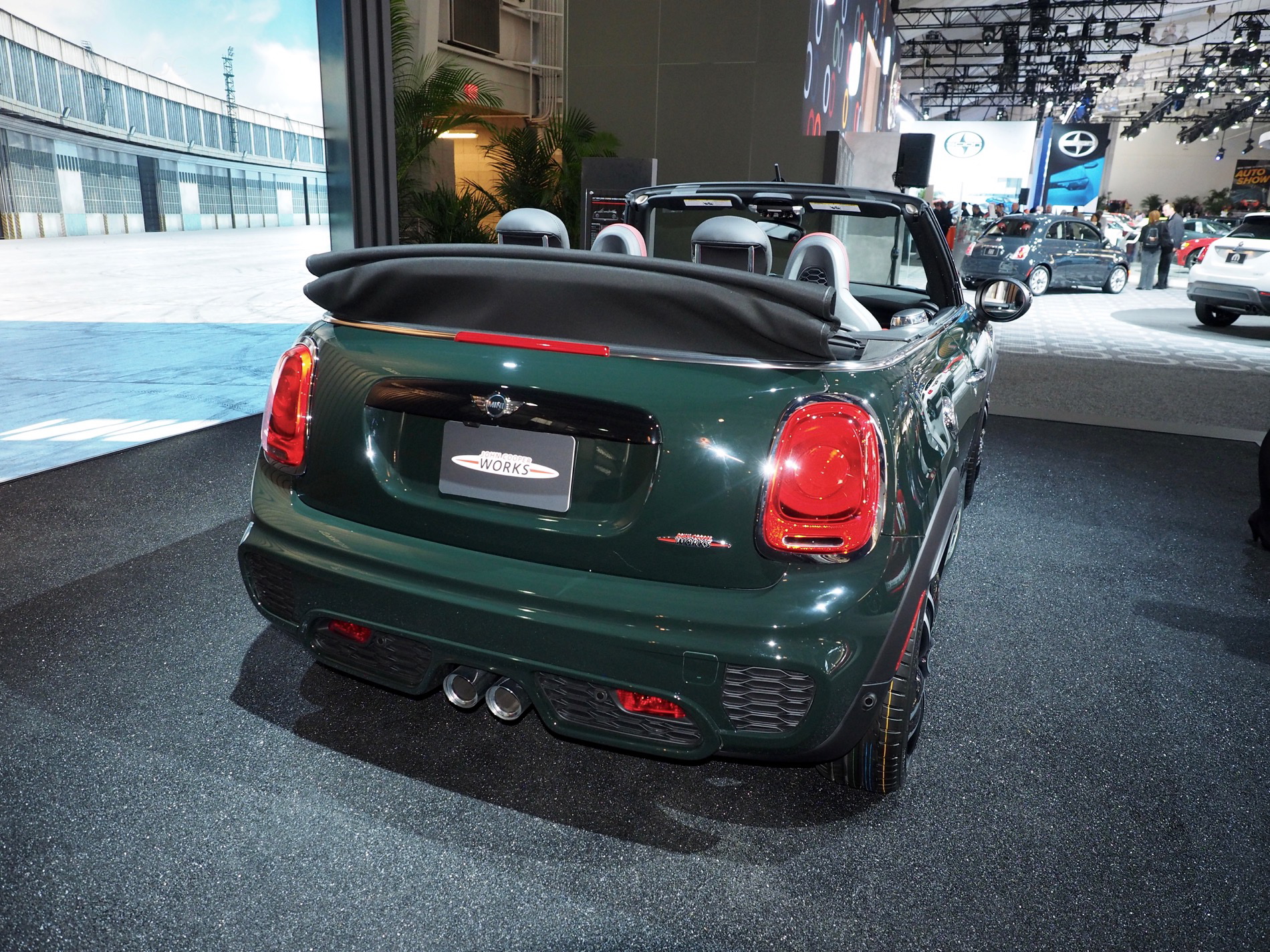 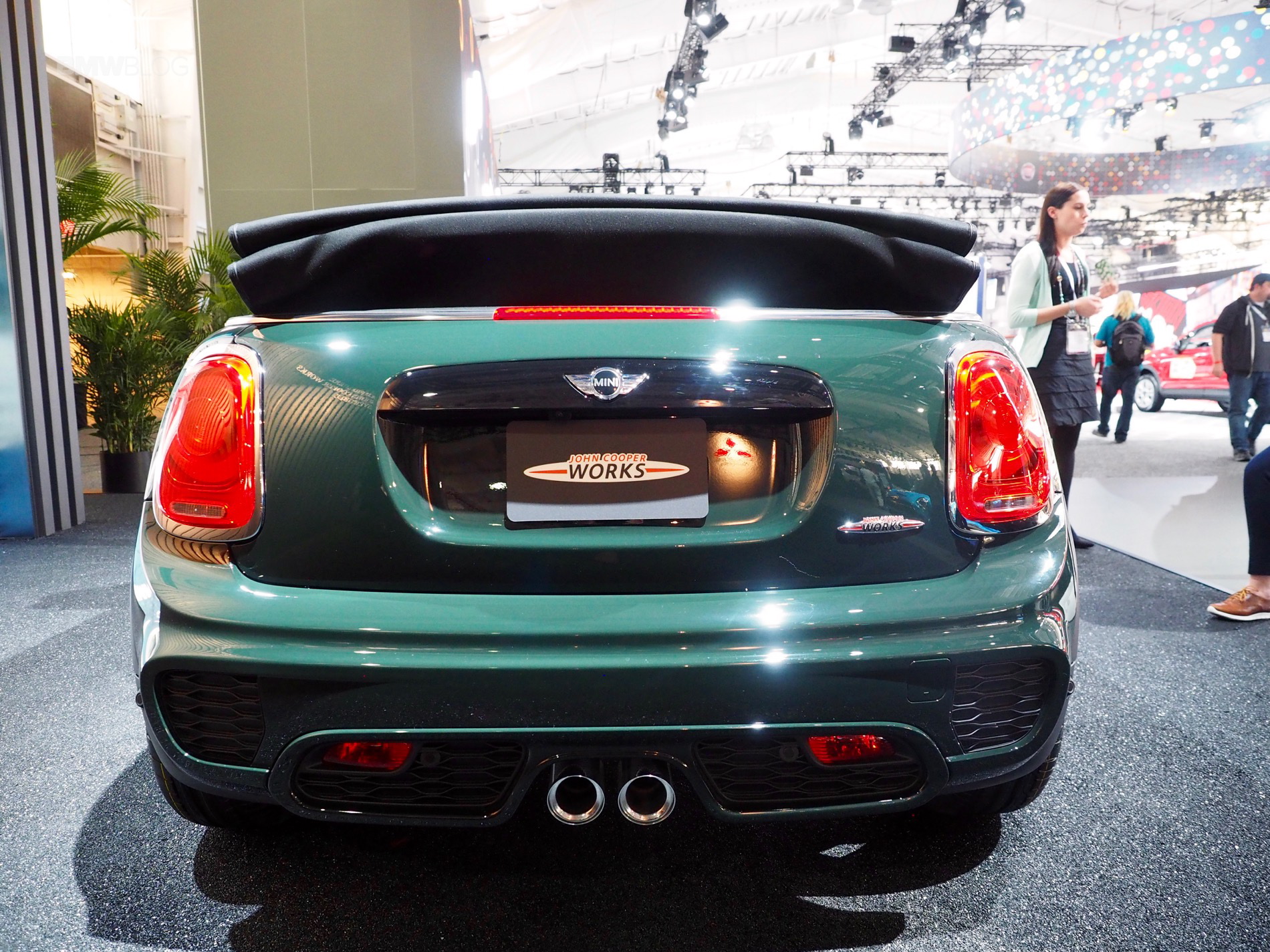