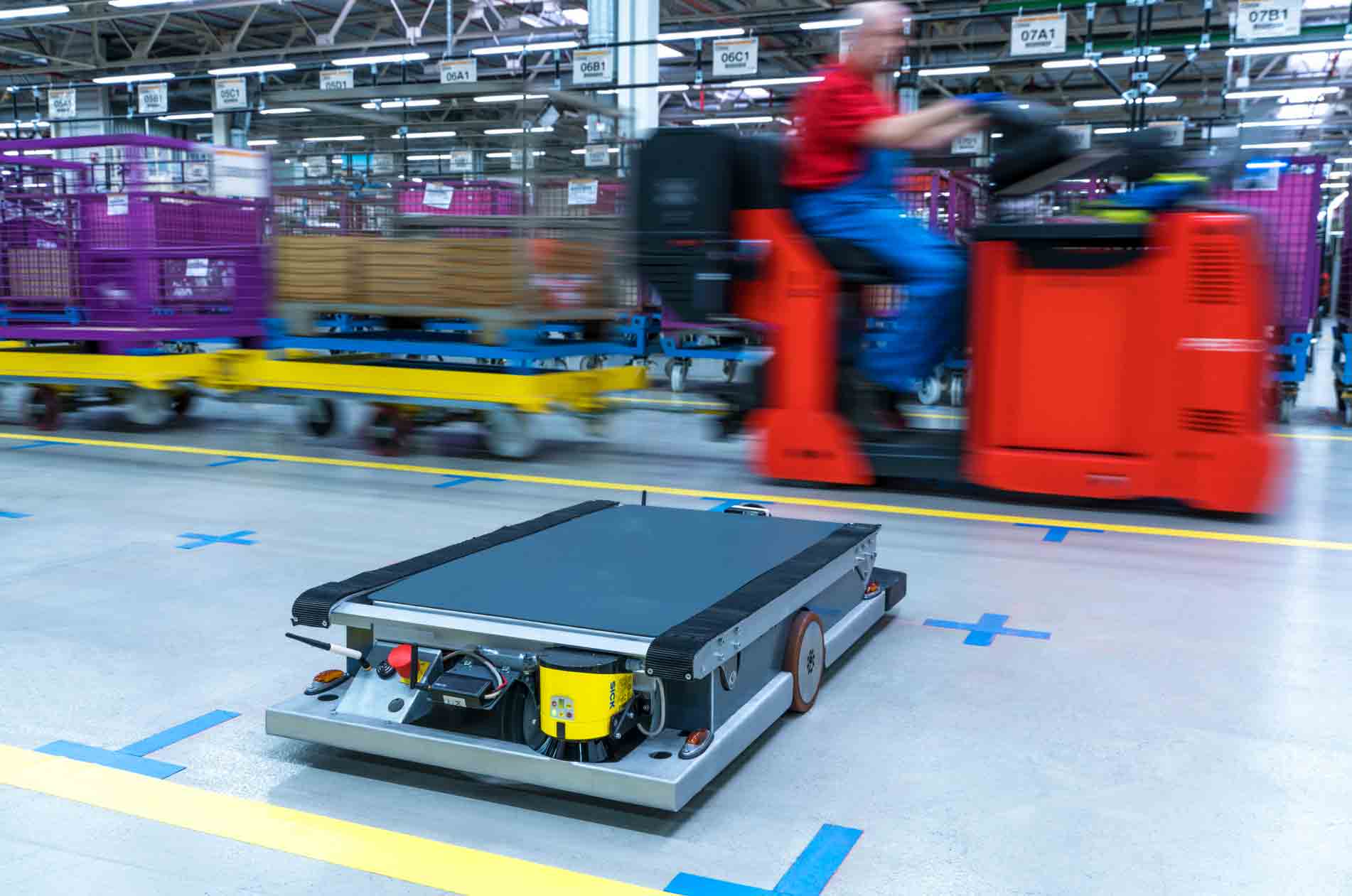 BMW’s push into self-driving cars will not only target consumers, but also its own production processes. The Munich-based automaker is testing robotic trolleys inside their plants which – according to BMW – will help cut cost by 5 percent per car annually.

A pilot project kicked off this month at BMW’s logistics center in Wackersdorf, Germany where the robots are tasked with finding the desired parts container, slide under it and transport it to the packing area. The system saves money over the current manual process with shorter response times and improved inventory flows, Oliver Zipse, BMW’s production chief, said in an interview with Bloomberg. 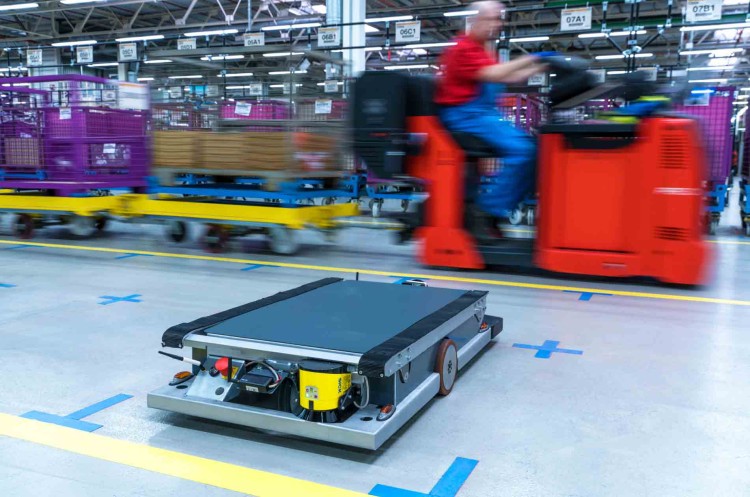 “If I’m not smart about getting the right parts to the right places, the whole line becomes cluttered with parts standing around,” said Zipse.

The automated trolleys are built in-house and will expand to other warehouses after a six-month trial. The effort is part of BMW’s NEXT strategy outlined last week by BMW CEO Harald Krueger and which among many initiatives it also includes one related to streamlining operations in order to cut costs. The reorganization will streamline the assembly process and the flow of inbound components, Zipse said.

The goal of the changes is to reduce production times to an average of 30 hours per car, and BMW is “not far off,” Zipse said.