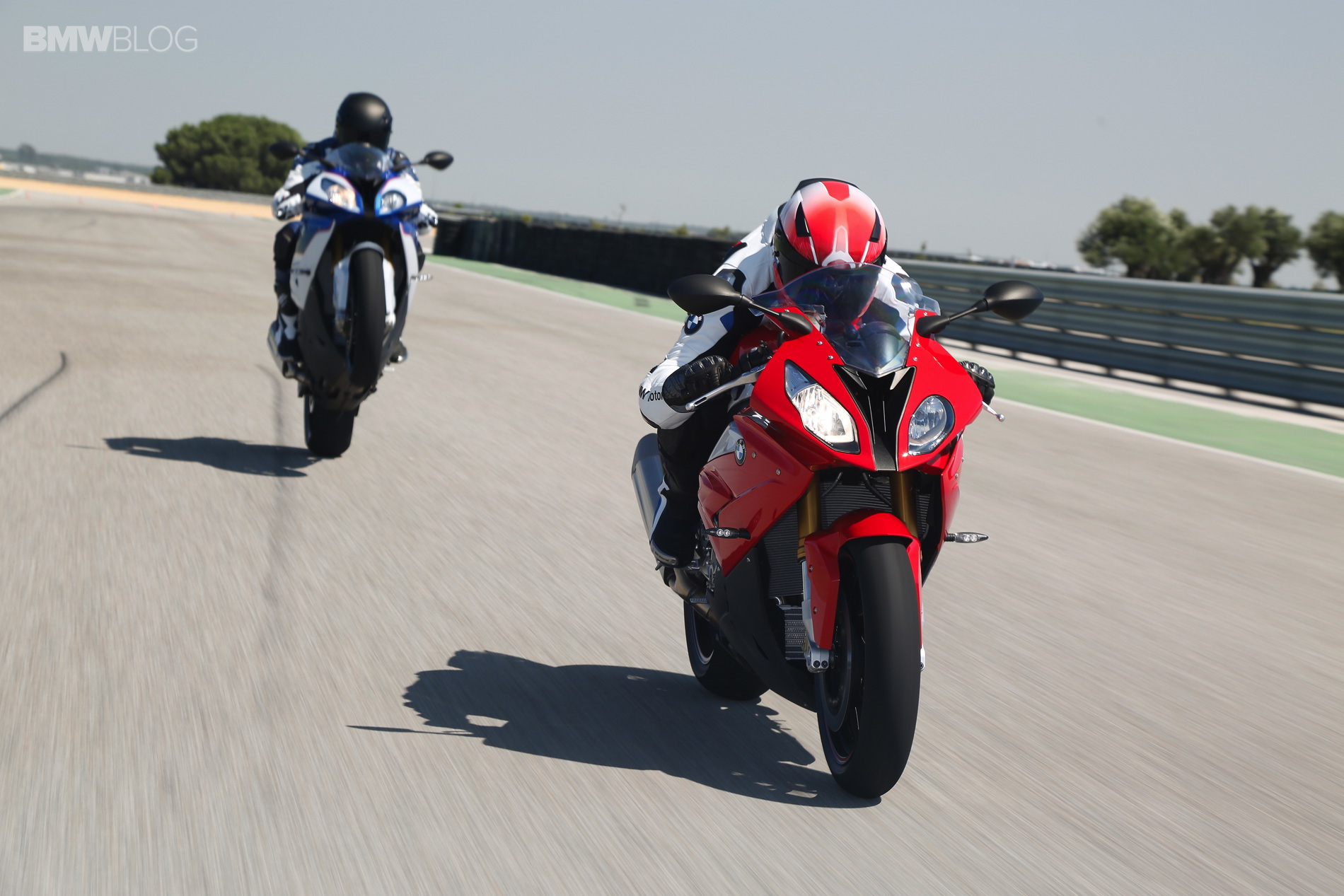 Of the over 200 motorcycle models that MOTORRAD Magazine readers chose between, BMW has achieved its best results in the 18 years in which the contest has been conducted. With wins in five categories, two second place wins and three in third place, BMW Motorrad is quite pleased with the results.

Stephan Schaller, BMW Motorrad CEO, remarked on the achievement by saying, “This amazing response shows that we provide optimum products for our customers in nearly all the categories we are represented in.” Schaller added, “This result is a strong validation of our development work up to now.” 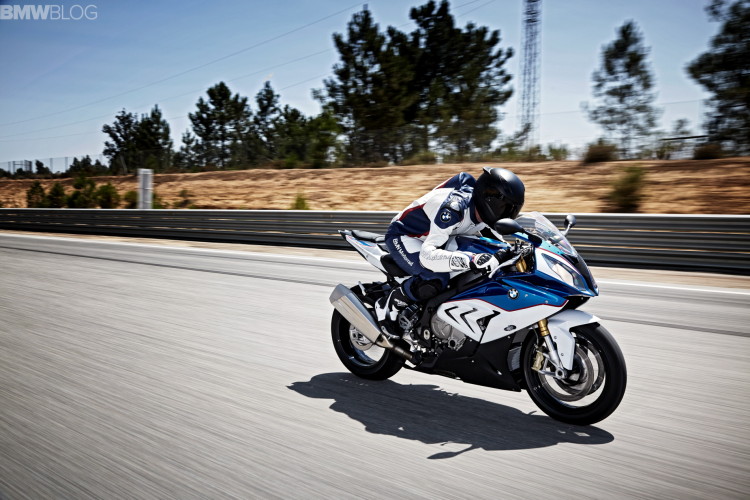 As for the five categories in which BMW took home the gold, they are; ‘Sports Bikes’, ‘Touring Bikes’, ‘Enduros/Supermotos’, ‘Crossovers’ and ‘Modern Classics’. The S 1000 RR has, unsurprisingly, again been the number one sport bike choice of readers. It received the same percentage of the vote in this year’s competition as it did in the year prior. 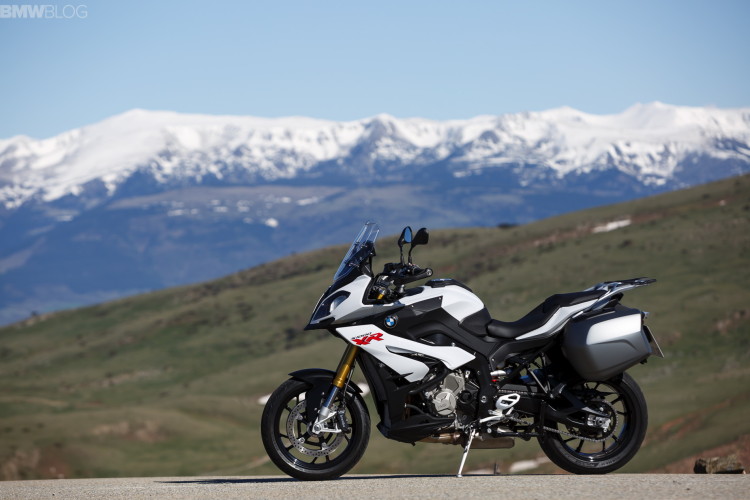 The S 1000 XR was chosen as the number one crossover and received nearly one-third of the vote. The selection for the number one touring bike was the R 1200 RS, which we’ve written about here on multiple occasions for its excellence. 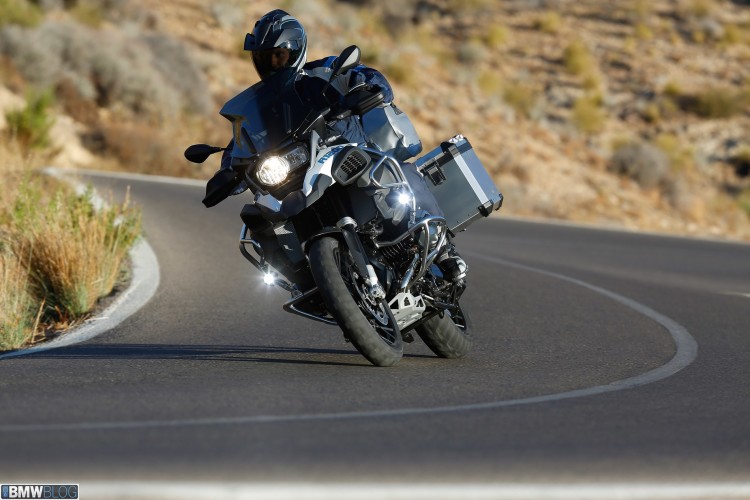 The company’s famed R 1200 GS was chosen as the ‘cream of the crop’ in the ‘Enduros/Supermotos’ category and the R nineT and its Scrambler variant secured the fifth win, when they were jointly selected as the best ‘Modern Classics’.

Nearly 53,000 readers participated in the vote this year, which is regarded as the most important vote of its kind within Europe. In fact, since the year 1999, more than 750,000 readers have participated in the vote. Though this year’s results were the best for BMW thus far, they are reflective of the brand’s commitment to providing the ‘ultimate riding machine’. As this premium brand continues to expand its offerings with new and exciting models, and by carving out new niches in the premium motorcycle market, acknowledgements such as these will become rather commonplace. That is a very good thing.