Transformations and Visions: BMW’s view for the future

Home » Transformations and Visions: BMW’s view for the future 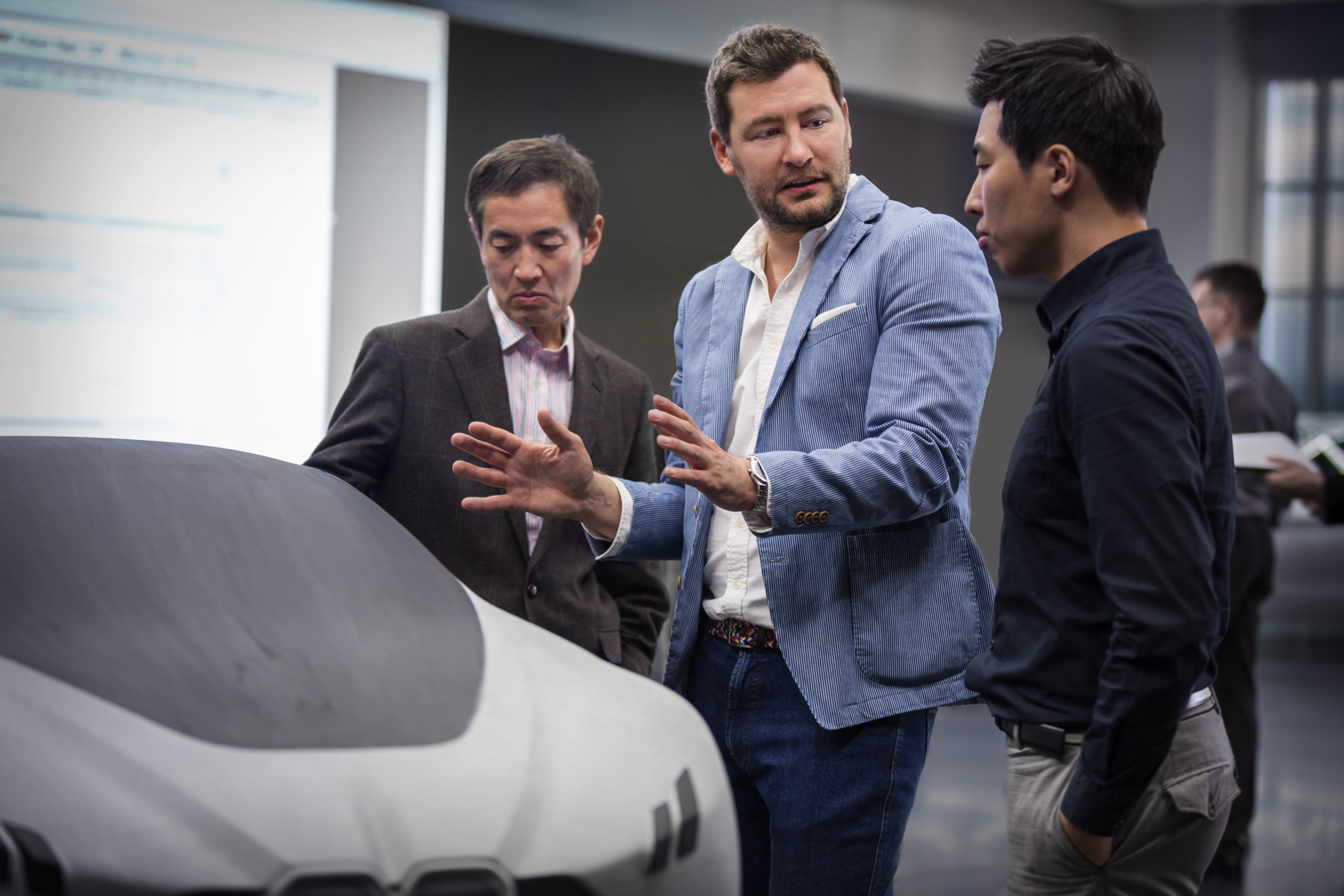 When looking toward the future, BMW faced a paradox: The future cannot be predicted, no by any expert or scientist. However, there are future projections for the future that BMW must take seriously, so it can prepare for what consumers might need in decades to come. BMW wishes to create as holistic a view as possible for the future of mobility and also firmly believes that personal mobility will remain a fundamental human need. BMW feels that people will want to be able to control their own transportation and mobility for the foreseeable future and doesn’t buy into what anyone is saying about human interaction being eliminated from automobiles.

According to BMW, the automobile will change more over the next decade than it did over the last 30 years, which is an incredible thing to believe, considering that the automobile has change more over the last 30 years than it has over the last 100 years. BMW believes that technology and digitilization will drive the automobile moving forward. Right now, the company is on the verge of realising automated driving. With it will come a series of technical challenges, but also a major opportunity for revolutionising mobility. In the future, Sheer Driving Pleasure will also be defined as liberating drivers through automation. 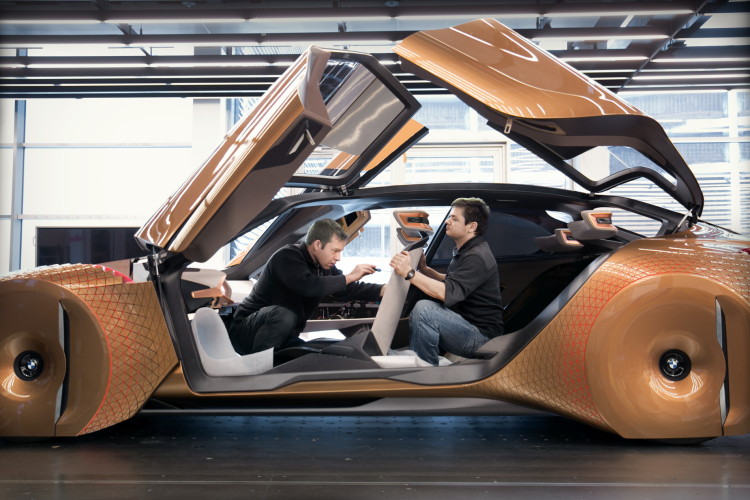 BMW already offers quite an extensive amount of automated driving aids on its new 7 Series, but the company plans on expanding those features to enhance road safety and increase comfort and efficiency. BMW showcased much of this technology at the 2016 CES (Consumer Electronics Show) with its BMW i Vision Future Interaction concept car.

Another area in which the BMW Group is building on the advantages of digitalization is production. Here, connectivity between the real and digital worlds offers significant potential in many areas. The aim is to achieve an intelligent, connected production set-up where complex processes can be made even more efficient through the application of IT-supported technologies.

BMW also wants to focus on sustainability, as the BMW Group understands its environmental responsibility. According to RobecoSAM, BMW has been the Sustainability Leader among all automakers for the last 15 years. BMW has been a pioneer in the industry, in this field, since 1973 when it was the first automaker to assign an Environment Officer to help BMW manufacture automobiles in the most environmentally-friendly and economical way. Moreover, BMW has cut its fleet’s overall emissions by 40 percent since 1990, largely due to its EfficientDynamics technologies launched in 2007.

Another key factor in reducing the environmental impact of vehicle production is the use of energy from renewable sources, such as wind and water. Already, around 58 percent of electricity purchased by the BMW Group comes from renewable sources. The plant at Moses Lake, for example, uses hydro-power; Leipzig uses wind power, and Rosslyn uses biomass. By the year 2020, the BMW Group aims to cut its consumption of energy, water, waste and solvents per vehicle produced by 45 percent. 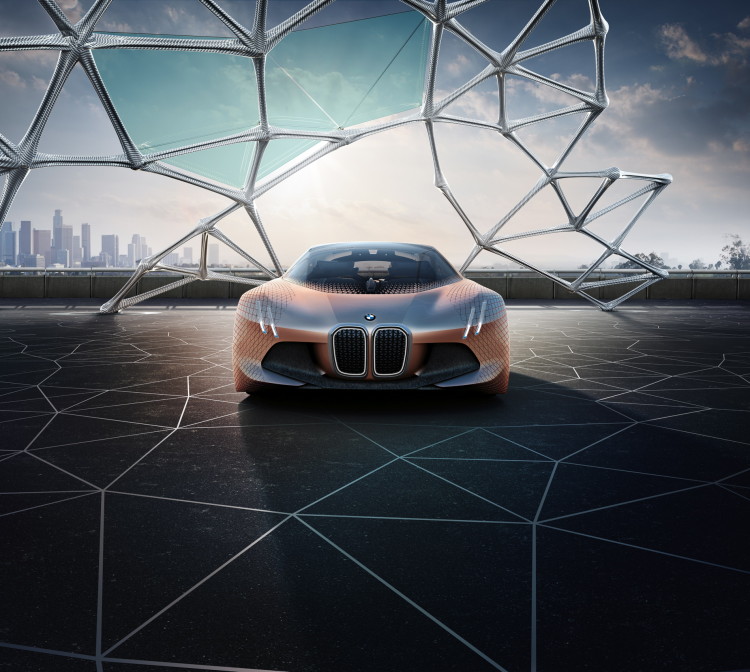 So BMW is planning on creating not only more engaging and exciting new vehicles, using the most innovative new technologies, but by reducing its global environmental footprint and creating a more sustainable future. Regardless of different views on such topics, its hard to argue with the commendable approach that BMW is taking. The BMW Group is looking to shape the future of the automobile even further and we should have no doubt that it will be able to do so. If the past 100 years of BMW is anything to go by, we should be in for another exciting century.