BMW says it’s capable to build the “most intelligent car” 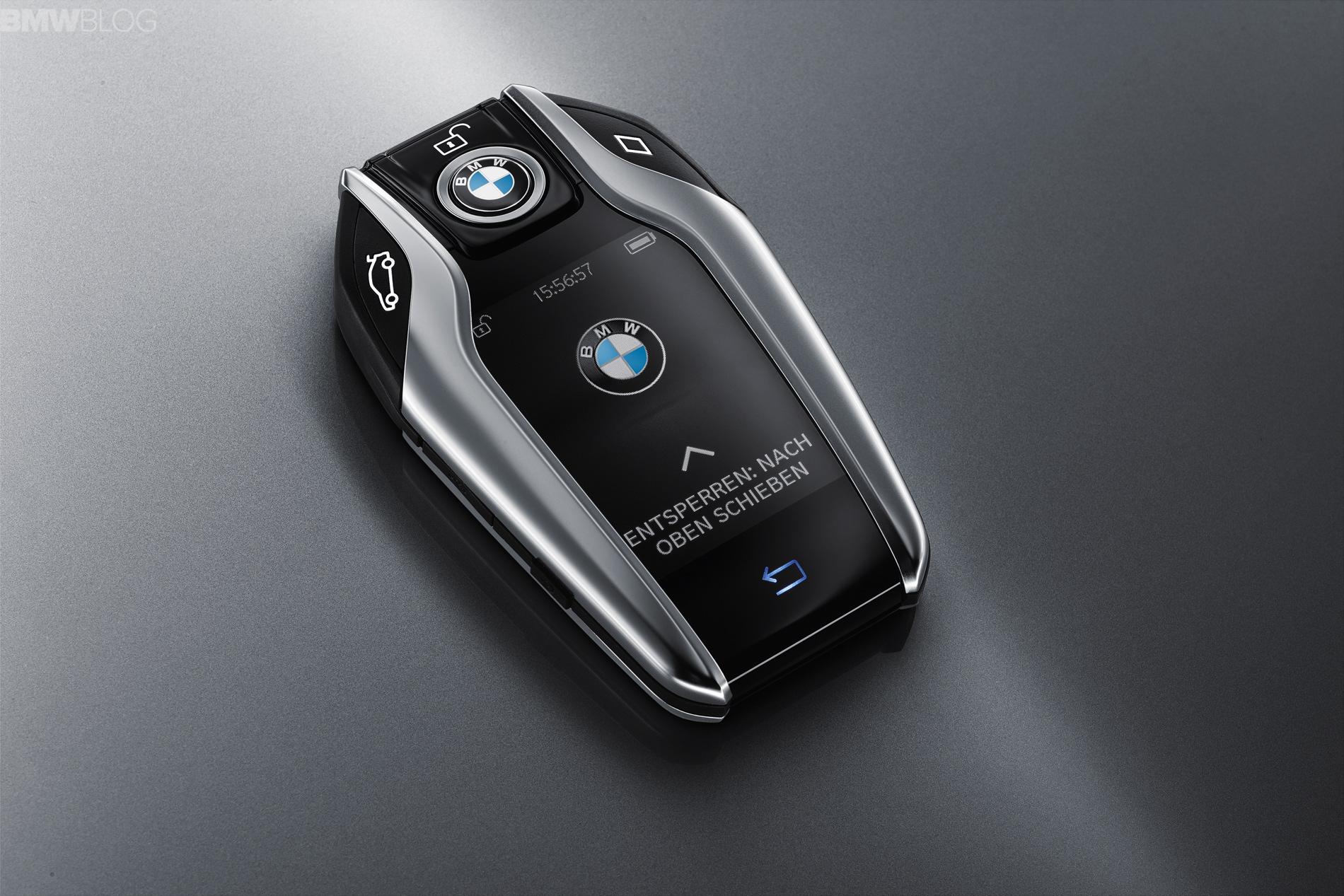 The automotive landscape is changing today and it’s likely to change even more in the future. Traditional automakers are being joined by tech companies and newcomers to build the car of the future which not only relies on non-conventional drivetrains, but also on high-tech that till recent years were only part of Science-FiCtion movies.

Google’s contributions to self-driving car technology speak for themselves and Apple is rumored to be working on its own electric car project, while Tesla is already an established automaker which has much more to offer in the future. Most automakers officially claim that worrying is not part of their daily agenda, but behind doors, all major automakers are working on the car of the future, and to many, that means semi or fully-autonomous automobiles.

BMW is one of the automakers not resting on their laurels and are aggressively pushing the boundaries of hardware and software engineering. Speaking with Reuters at the Geneva Motor Show earlier this week BMW board member Klaus Froehlich said that it’s a core competence for the company to have the “most intelligent car.”

“Our task is to preserve or business model without surrendering it to an Internet player,” he said, pointing to Chinese parts maker Foxconn who manufactures the Apple-designed products. Basically what Froehlich is saying is that BMW plans to remain an vertical integrated company which designs and produces its own products – an ideal path that ensures full control over products and quality.

To achieve its goals, BMW is going to ramp up hiring so that half of its research and development team is made up of software engineers. They will be tasked with building artificial intelligence which will power self-driving BMW vehicles of the future.

Harald Krüger, who has replaced Norbert Reithofer as BMW’s CEO starting last May, would like to turn BMW more towards the digital world and work on the brand appeal – the “digital cool factor.” Growing the digital end of BMW’s business has already become a priority for the new leadership.

BMW’s latest 7 Series is the latest and greatest car ever built by the Bavarians and includes some of the highest-tech possible in a car today, starting with autonomous driving features and ending with self-parking systems.