Home » Models » BMW i » Why should BMW work with Apple on electric car?

Why should BMW work with Apple on electric car? 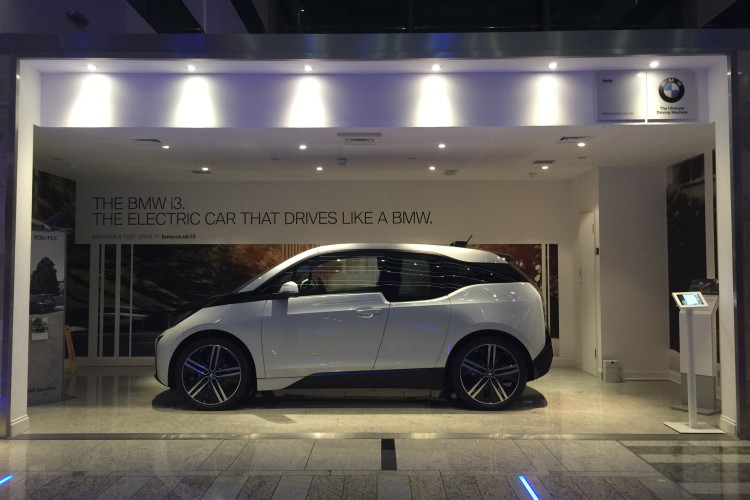 There have been rumors of Apple considering getting help from BMW to create its electric Apple iCar.  There were even reports of Apple visiting BMW headquarters and possibly working on a deal that would have Apple borrow technology from the BMW i3. These are nothing more than just rumors, of course, but it is an interesting idea and one that could actually benefit BMW.

BMW is trying desperately to boost its i Division subbrand and get models like the i3 into driveways. However, BMW isn’t having the level of success it was hoping for. The i3 has sold less than 30,000 units since 2013, which is far less than ideal. The Nissan Leaf, Chevy Volt and even the Mitsubishi Outlander PHEV are selling better than the BMW i3. So it could benefit BMW to partner up with one of the most popular tech companies in the world. 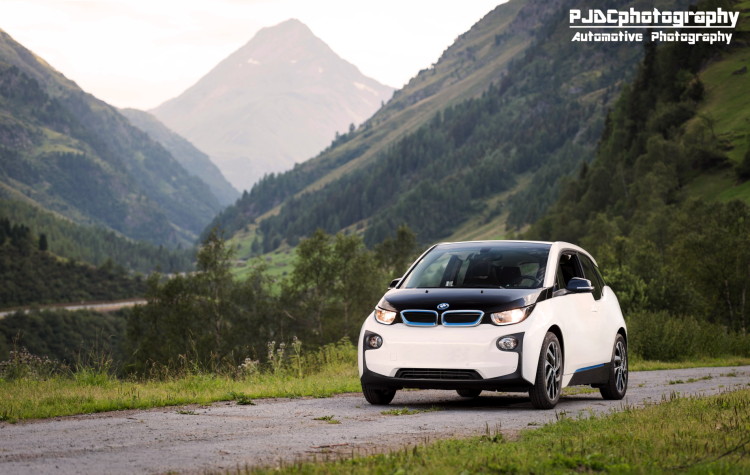 We recently wrote an article that claimed it could be very difficult for Apple to get into the car business on its own, but if it were to partner up with BMW, things might be different. Apple actually has quite a few things it could bring to the table that could help BMW. One is brand and the value that it brings. The Apple iCar was reported to be priced at around $55,000, if Apple were to create it on its own. The BMW i3 costs around $42,000 to start. So BMW could use Apple’s brand value to price the electric car more than $10,000 higher than the i3, giving BMW a higher profit margin. The higher price would’t hurt the car’s sales either, as Apple fans are willing to pay a premium to get one of its products, even over lower priced competitors.

Also, Apple has been working on new battery technology for its Macbook range of laptops. So Apple has learned some new tricks when it comes to battery development. This newfound knowledge in battery tech could help BMW create a more compact battery pack with even longer range. Apple’s software could also help BMW better develop integrated systems in the car. It could also help with the user interface and in-car connectivity.

If BMW and Apple were to work together on an electric car, say the next i3, it would have to be almost entirely built by BMW with just some software and added knowhow from Apple. Body by BMW, mind by Apple, sort of thing. It’s possible that it could actually be the case, as BMW is open to partnerships and the next i3 should be coming in 2019, which is around the same time that Apple was planning on launching its own car. So this is a pairing that might work. I was skeptical of Apple creating an iCar on its own, as it’s incredibly difficult to create a car from scratch. But the partnership between one of the world’s leaders in software technology and one of the world’s leaders of automotive technology should be able to create one helluva car for our future.