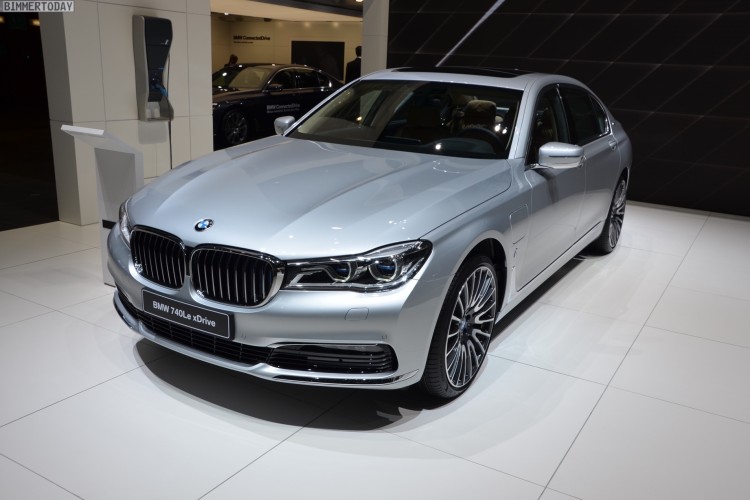 BMW’s first of many iPerformance-branded automobiles made its world debut this week at the 2016 Geneva Motor Show. The first of its kind – the BMW 740Le iPerformance – sits proudly at the BMW stand among its 7 Series siblings. 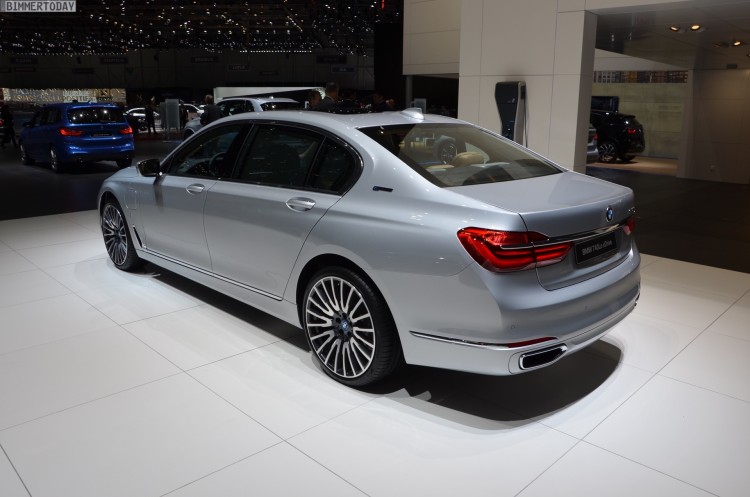 The BMW 740Le iPerformance offers a 2.0 liter turbocharged four-cylinder engine, paired with an electric motor to power either the rear or all four wheels. The total power output of the engine and motor combine will be 326 hp and it will be able to return up to a combined 2.1 liters per 100 kilometers (112 mpg US). CO2 emissions will be around 43 grams per kilometer, so it will be exempt from many taxes in Europe. 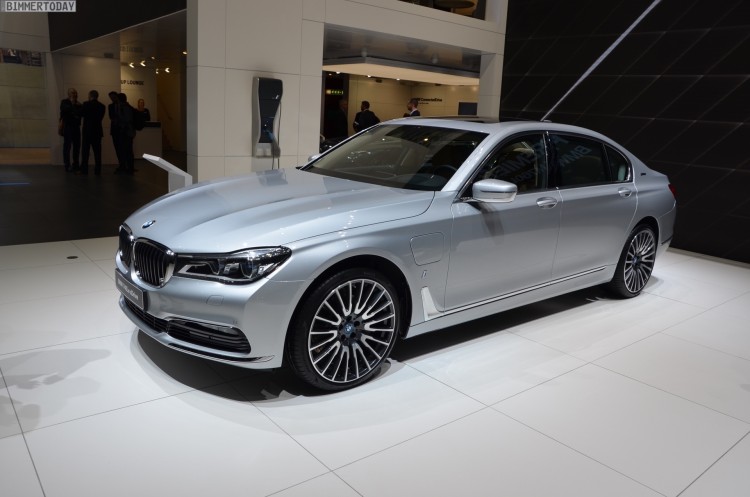