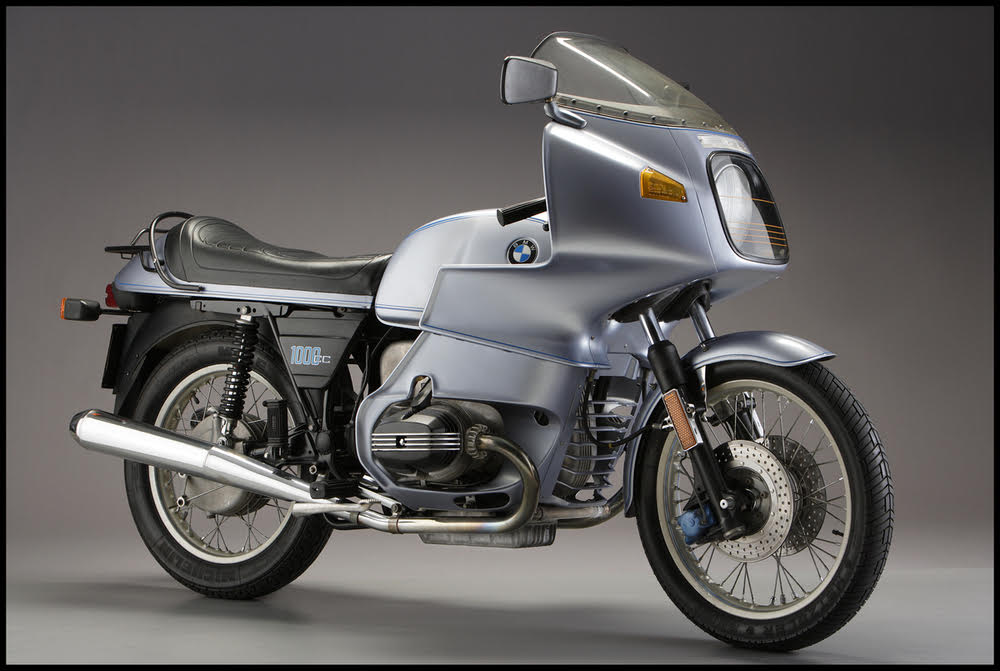 BMW has, over the many years in which it has been producing motorcycles, brought forth some of the most technologically advanced and overall best sport-tourers, period. Sport-tourers are generally capable of providing a thrilling ride whilst also being well suited for use on longer trips. Still, of those that BMW has produced, which ones stand out as being the absolute best?

The K 100 RS, also frequently referred to as the ‘Flying Brick’, was quite an important bike for BMW and was sold over 47,000 times during the years that it was in production. In my mind, this bike demonstrates very well the innovative and resilient nature of the BMW Motorrad brand. It was the first motorcycle to offer ABS as an option, making riding a safer proposition. It also was among the first BMW motorcycles to be liquid cooled. The K 100RS utilized a Bosch fuel injection system which was very similar to the unit being used in the 3er of that time. This bike enabled the Bavarians to fight off the onslaught of Japanese bikes which were highly popular with the motorcycle media at that time. It kept BMW relevant. Typical of most bikes in this category, the K 100 RS was a heavy bike but its heft contributed to a very planted feeling when riding the bike at higher speeds. 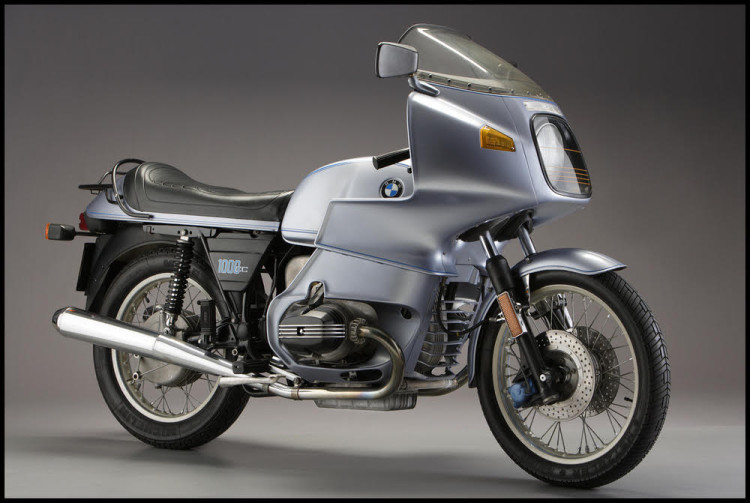 The R 100 RS is largely considered to be the first sports-touring motorcycle. It’s not unlike BMW to create new segments, as well all know. The R 100 RS could hold its own on the windy, back roads but it also was capable of crossing continents. Often times something designed to be used for seemingly conflicting purposes winds up being rather poor at both. However, that wasn’t the case with the R 100 RS. It was great at both. One thing it wasn’t ideal for was use in urban environments, as it isn’t very nimble at lower speeds. In its day, the 125mph top speed was quite impressive and the bike was fully-faired, which wasn’t common on a motorcycle in the 70s. 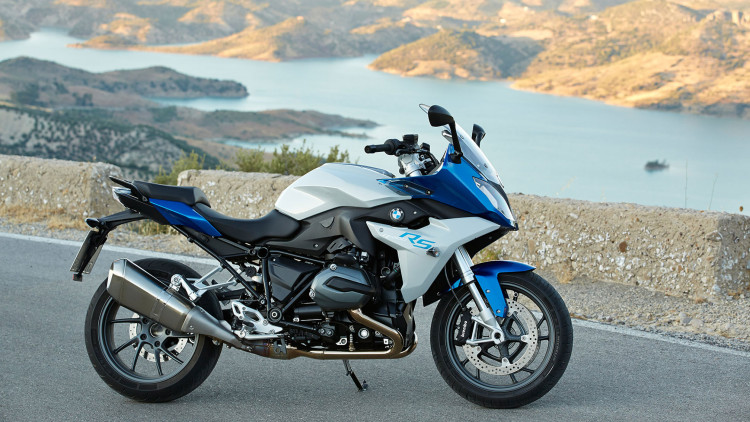 A proper sport-tourer, the R 1200 RS is the spiritual successor of the R 100 RS. It can carry the torch with its head held high. The 125HP motor ensures that the rider always has power on hand and the 520lb wet weight contributes to a riding on rails sensation. Unlike a sportbike, which after a long day of riding will leave you in physical discomfort, the R 1200 RS is a joy to ride all day. With that being said, though the 1200 has sporty characteristics, it can’t compete with the performance of modern sportbikes. Of course, all of the modern rider assists are available, as well as goodies like cruise control. In true BMW fashion, the R 1200 RS is also quite an eye catcher.

2 responses to “The Top 3 BMW Sport-Tourers”