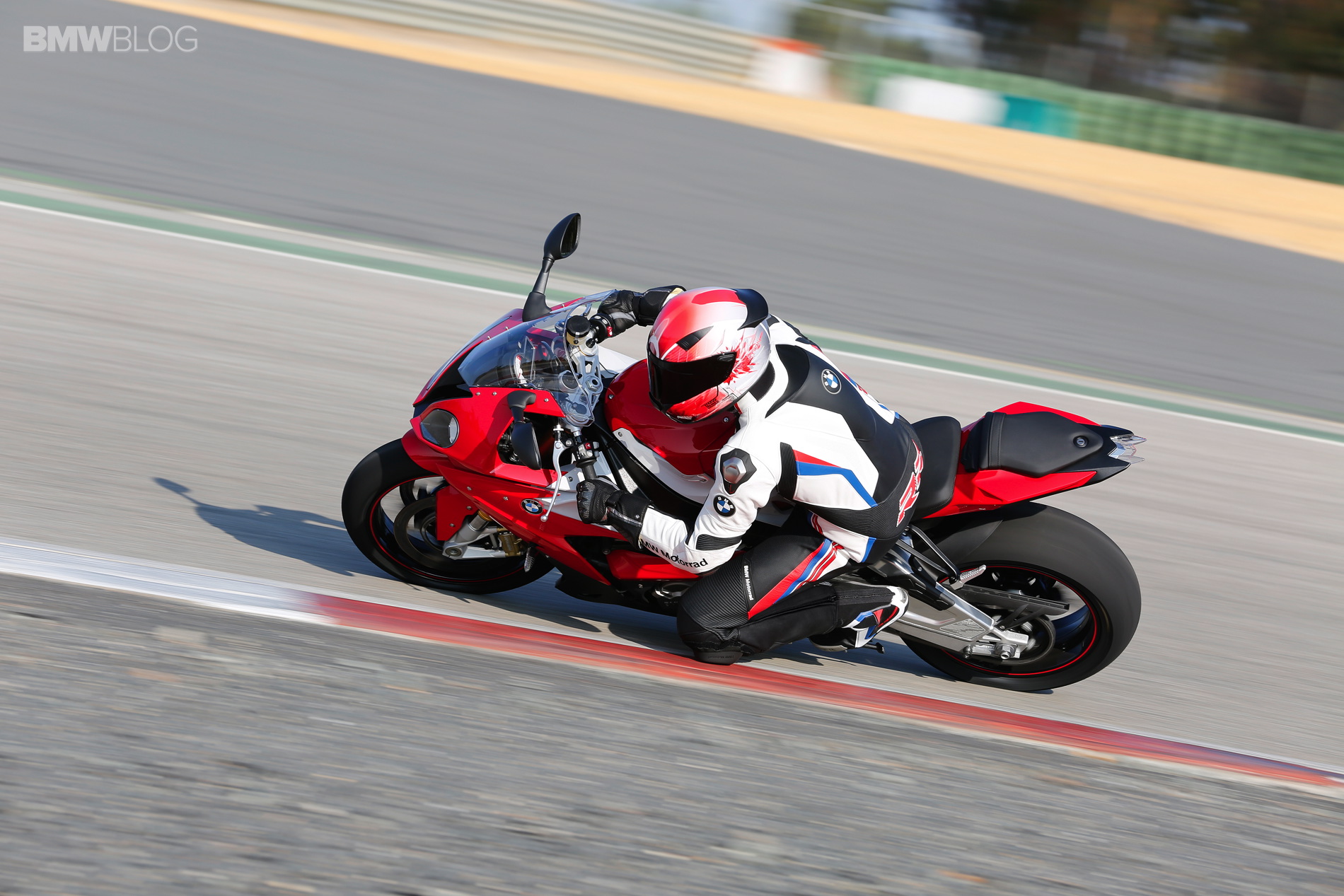 As we reported earlier, sales of BMW brand vehicles decreased by almost 5 percent when compared to the same month last year. As we all know, the first month of the new year has brought with it some pretty severe storms which is likely to blame for this small contraction. 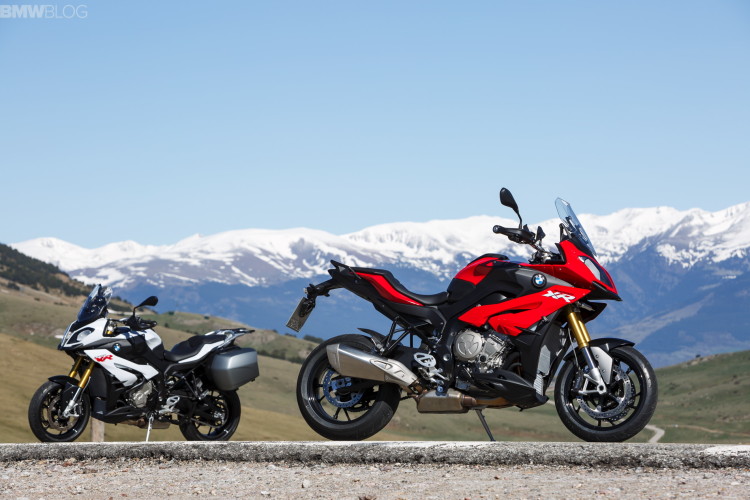 With that being said, the decrease appears less significant when comparing the actual number of units moved. 661 bikes found new homes in January of 2015, whereas only 450 were sold this past January. However, as spring is quickly approaching and BMW Motorrad has many new models being introduced to the market this year, the sales slump is likely something which is very temporary.
Table 2: Motorcycle Sales BMW of North America, LLC, January 2016