“As expected, January suffered a bit from the strong storms that froze large parts of the country,” said Ludwig Willisch, President and CEO, BMW of North America.  “In spite of the obstacles, the new BMW X1 showed extraordinary growth and our 7 Series and X3 set the momentum we expect to continue in the year ahead.” 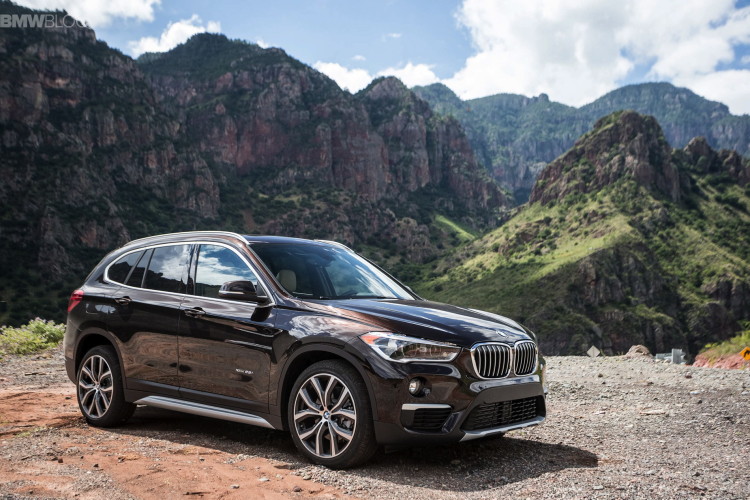 Sales of BMW Sports Activity Vehicles gave a boost to January with the new BMW X1 leading the way, increasing 274.0 percent and the BMW X3 increasing 49.3 percent. In its third full month of sales, the new BMW 7 Series continued its upward momentum increasing 33.0 percent from January a year ago.

BMW Group Sales
In total, the BMW Group in the U.S. (BMW and MINI combined) reported January sales of 21,320 vehicles, a decrease of 4.0 percent from the 22,209 vehicles sold in the same month a year ago.

MINI Brand Sales
For January, MINI USA reports 3,238 automobiles sold, an increase of 0.3 percent from the 3,228 sold in the same month a year ago.

BMW Motorrad Sales
With business heavily impacted by inclement weather, sales of BMW motorcycles in January decreased 31.9 percent, to 450 motorcycles compared to the 661 sold in January 2015.