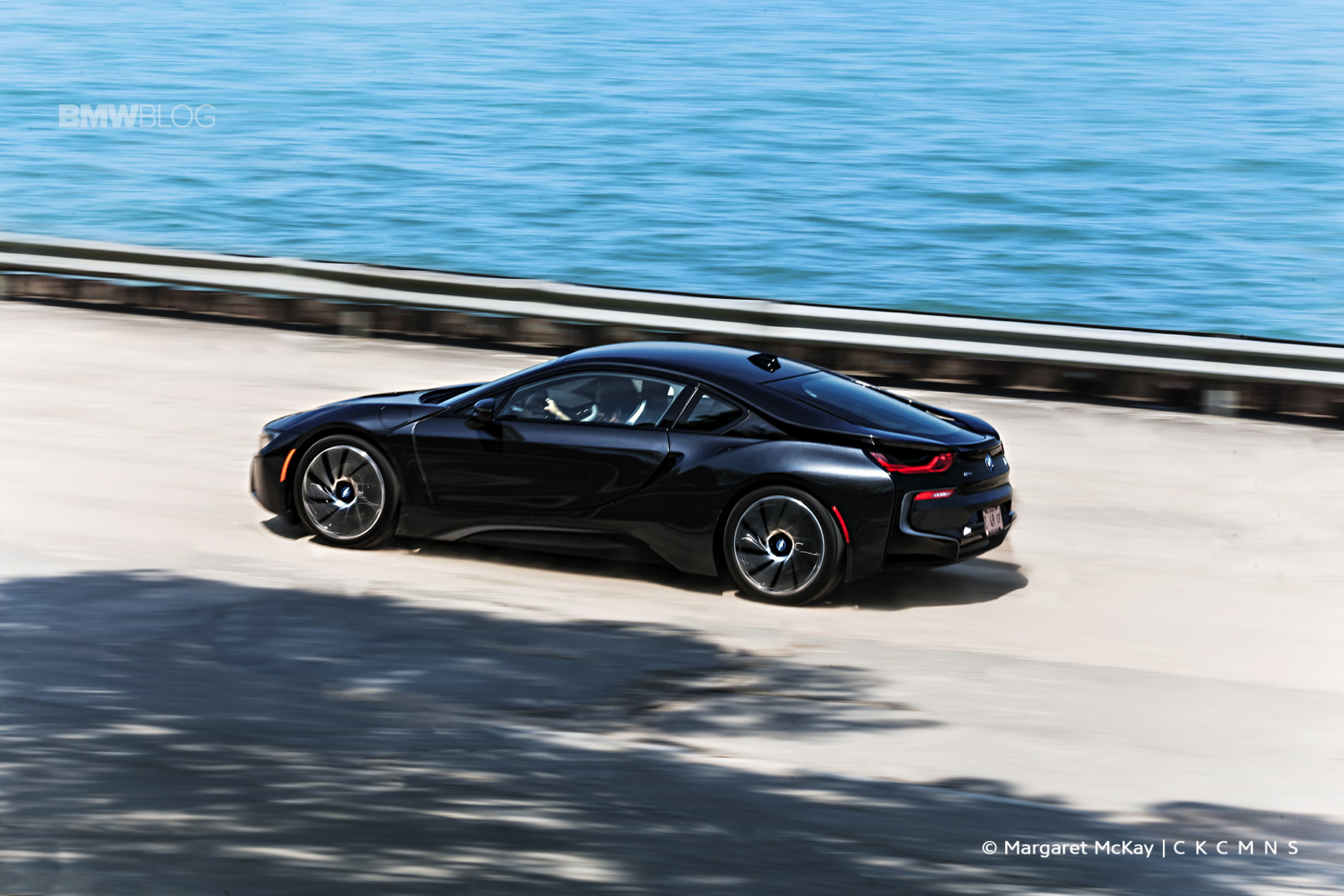 The BMW i8 is a strange car. It’s priced with competitors from Porsche, Jaguar and Mercedes-Benz, but it’s so completely different than anything else in its price range. The car most commonly compared to the i8 is the Porsche 911, as it also offers a great blend of sports car performance along with everyday usability at around the same price. But they do it in two very different ways. Another car priced similarly, but that has a completely different attitude altogether, is the Jaguar F-Type R, whose maniacal supercharged V8 is like an atom bomb connected to wheels. So these cars are all very different, which is exactly why Top Gear tested all three against each other. 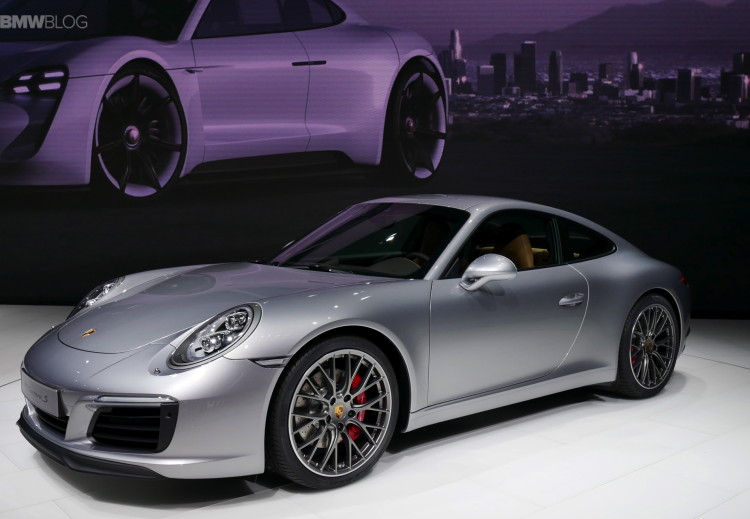 The big news in this test is the new Porsche 911. Refreshed for the 2016 model year, the 911 gained a new engine that’s smaller, 3.0 liters versus 3.8, but fitted with two turbochargers to make more power, more torque and get even better fuel economy. Many 911 fans have deemed this switch to forced-induction almost as sacrilegious as when Porsche moved on from air-cooled engines.  However, despite the supposed heresy, the new Porsche 911 is incredibly fast, handles extremely well and can even sip fuel when it needs to. It’s an excellent all-rounder.

The Jaguar F-Type R is more of a shouty, monstrous punch in the face. It rips its rear tires apart with just the touch of the throttle. It’s not the best handling car on the market, simply because it goes sideways far too easily, and it isn’t the fastest, because it can’t put all of its power down, but it’s definitely fun. It’s fun in a sort of “let’s try and tame this bull and see what happens” kind of way. It’s violent and exciting in a way the other two cars cannot manage. However, when it comes down to actually being a good sports car, the Jag falls a bit short, as it’s more muscle car than proper sports car. 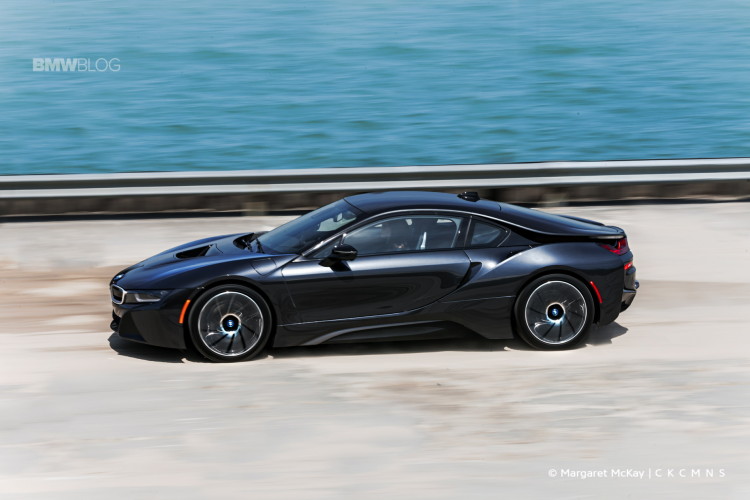 The BMW i8 is the most unique car in this test, packing a tiny, little three-cylinder engine mated to an electric motor with a second motor driving the front-wheels. This makes the plug-in hybrid i8 the only all-wheel drive vehicle in the test and the only hybrid. But if you think that the i8’s lack on conventional sports car powertrain will hinder its performance capabilities, you’d be wrong. The BMW i8 may not be the best sports car out there, or even the best sports car in this test, but it’s damn good to drive and it combines its excellent driving dynamics with excellent efficiency and fantastic daily driving capabilities.

In the end, Top Gear’s verdict is that the Jaguar F-Type R comes in dead last, because of its lack of everyday usability and near impossible-to-handle behavior. While the F-Type can be incredibly fun and is always hilarious, it isn’t the easiest car to live with. In second place came the Porsche 911. According to the folks at Top Gear, the 911 excels in nearly every aspect of driving. It’s comfortable, very fast, incredibly fun to drive and extremely capable during everyday driving. It’s near perfect. However, it lacks some of the excitement and forward-thinking of the BMW i8. The Porsche 911 seems like the best of where we came from and the BMW i8 seems like what will be the future. According to Top Gear, this is enough to give the BMW i8 the win.