This 97 year old used to race the legendary BMW 328 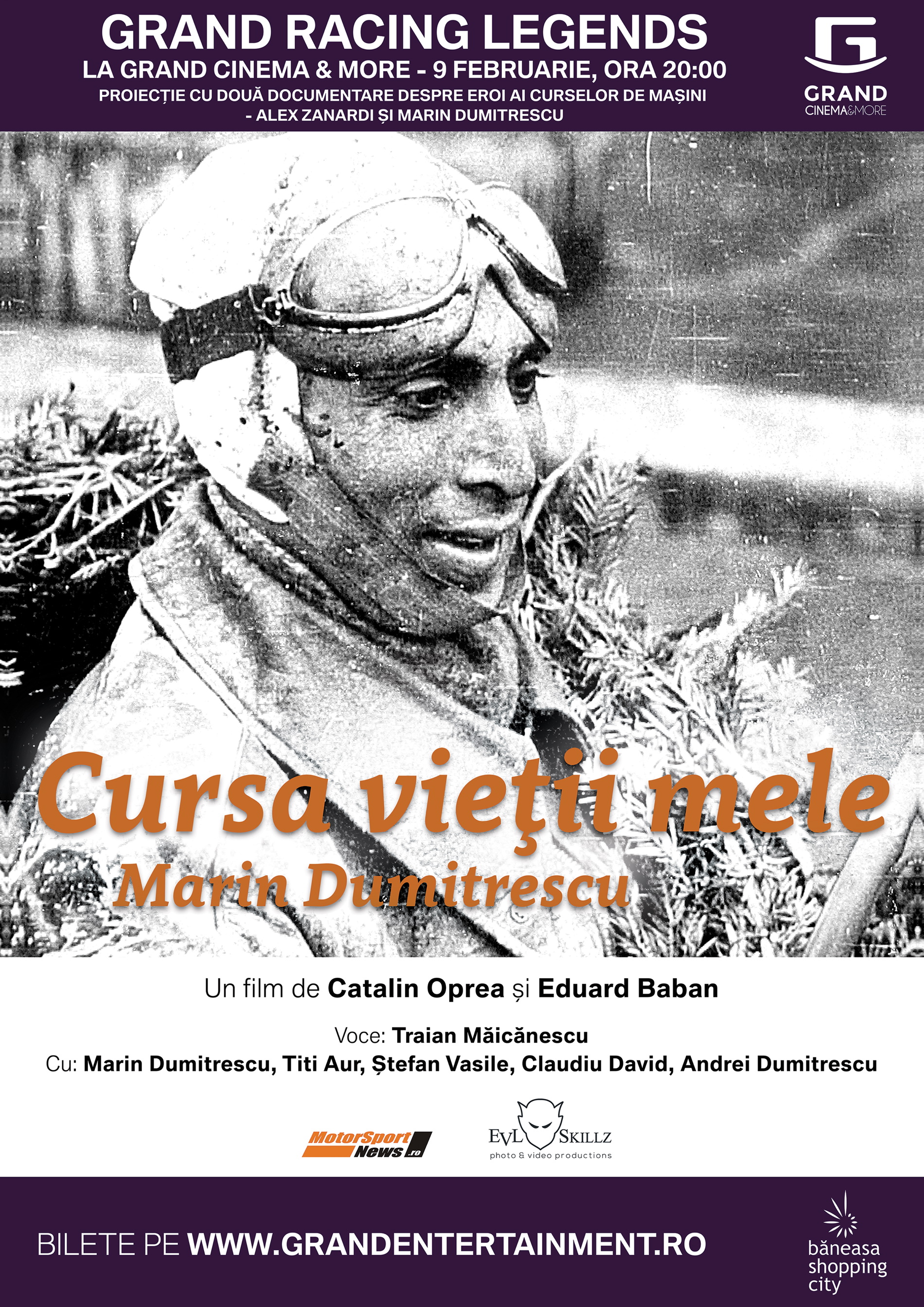 Marin Dumitrescu is a racing driver that shaped the Romanian motorsport for more than 50 years. He raced motorcycles and cars, he also built special racing cars and was the manager of a successful Romanian rally team. In his career he gathered more than 30 titles and he inspired and taught generations of Romanian racing drivers and champions.

On the January 19th, he celebrated his 97th birthday. On that occasion, BMW Group Romania organized a special celebration with a screening of two documentaries – “The race of my life” – a Romanian produced movie about the racing career of Mr. Dumitrescu and “No Limits” – a film about Alex Zanardi and his 24 Hours of Spa race. 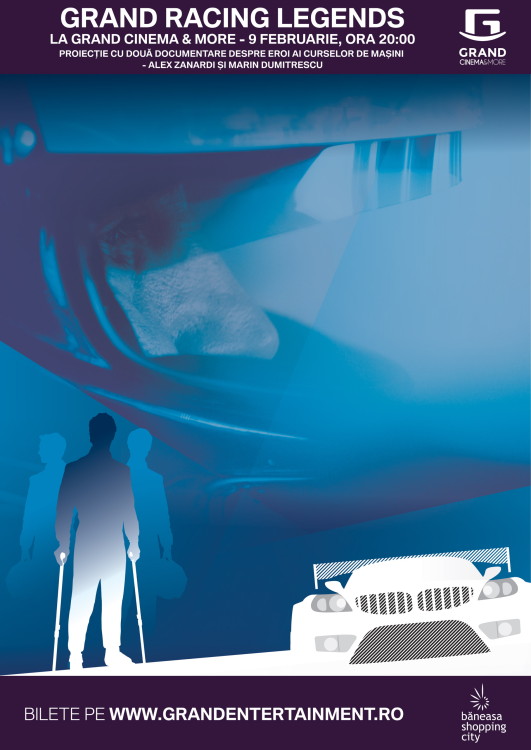 The event marked the first public movie presentation of Dumitrescu where he spoke with great passion about his most favorite racing car – a BMW 328. At the event, Dumitrescu received several honorary awards and medals from the Romanian Racing Federation and Romanian Classic Car Club. 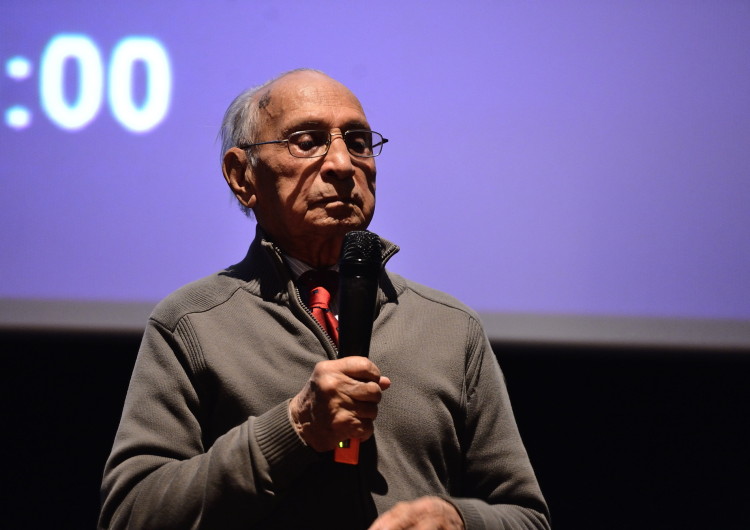 The two movies will also be presented to the general public in Romanian theaters under the title “Gran Racing Heroes”.

It is the second time that a BMW documentary is presented in Romanian theaters after “Adrenalin – the BMW Touring Car Story”.

“Last year, the presentation of our movie was a great success. When we were invited to Bucharest with our new project, we immediately said yes. It is great to be welcome with so much enthusiasm by such a beautiful community of enthusiasts. The common presentation of both projects will, for sure, attract a lot of interest from the public,” Tim Hahne, director of No Limits said.

“It is a very emotional project that show the powerful BMW heritage. The project generated excellent responses from media and movie critics alike. I am proud that we are the first market hosting such a project – and this for the second year in a row. We are building now a unique tradition, ” Wolfgang Schulz, general manager BMW Group Romania said.