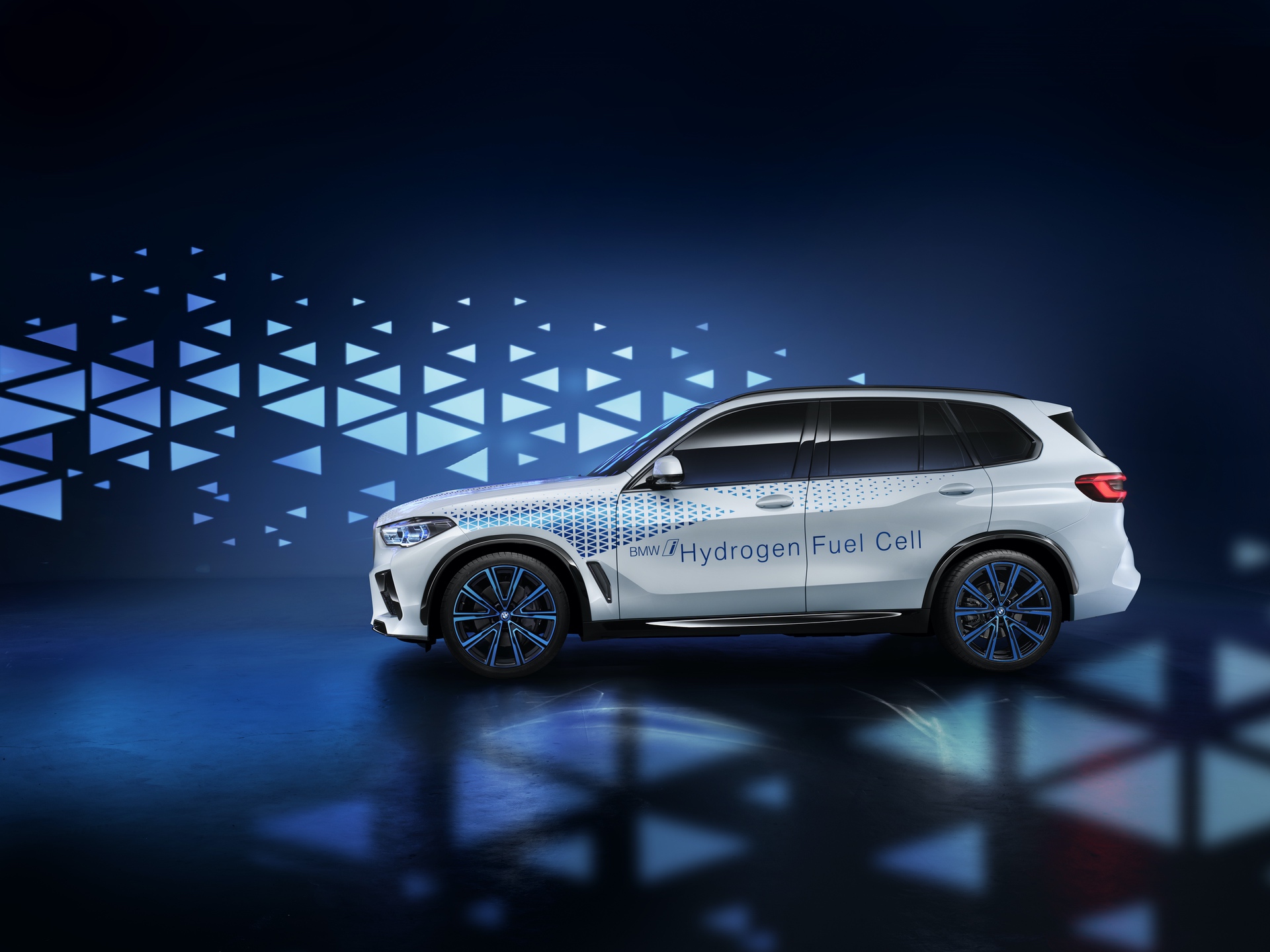 BMW is further contemplating an entry into the Le Mans racing championship with an LMP1 car. According to sources, BMW has been working in recent months very intensively for a possible comeback at Le Mans. In Munich, BMW engineers drew up studies of LMP1 vehicles including a hybrid drive, but the last step – the promulgation of an appropriate race program – failed to materialize so far. A report today by German media says the BMW Board will reconvene in January to discuss the LMP1 project and decide on its future.

The development requires a 24 months lead time which will prepare BMW for an entry in 2018. Sources say – while the hydrogen fuel cell technology is available and interesting – the biggest obstacle is the cost associated with the racing program.

BMW Motorsport Director Jens Marquardt allegedly priced the cost of the LMP1 program at over 500 million euros. And moreover, it is not clear at the moment if and how this new hydrogen fuel cells technology could be integrated into the current prototype regulations.

In view of the enormous cost – Audi and Porsche spend high hundreds of millions annually – BMW might decide to distance themselves from the plans.

LMP1 racing is the obvious choice for a future program, if BMW wanted to get back in the Le Mans game, as its new hybrid technologies would give the Bavarian automaker a serious advantage.

BMW’s last race at Le Mans yielded victory with the Williams-built V12 LMR in 1999, a program that was a precursor to its Formula 1 entry with the British team.