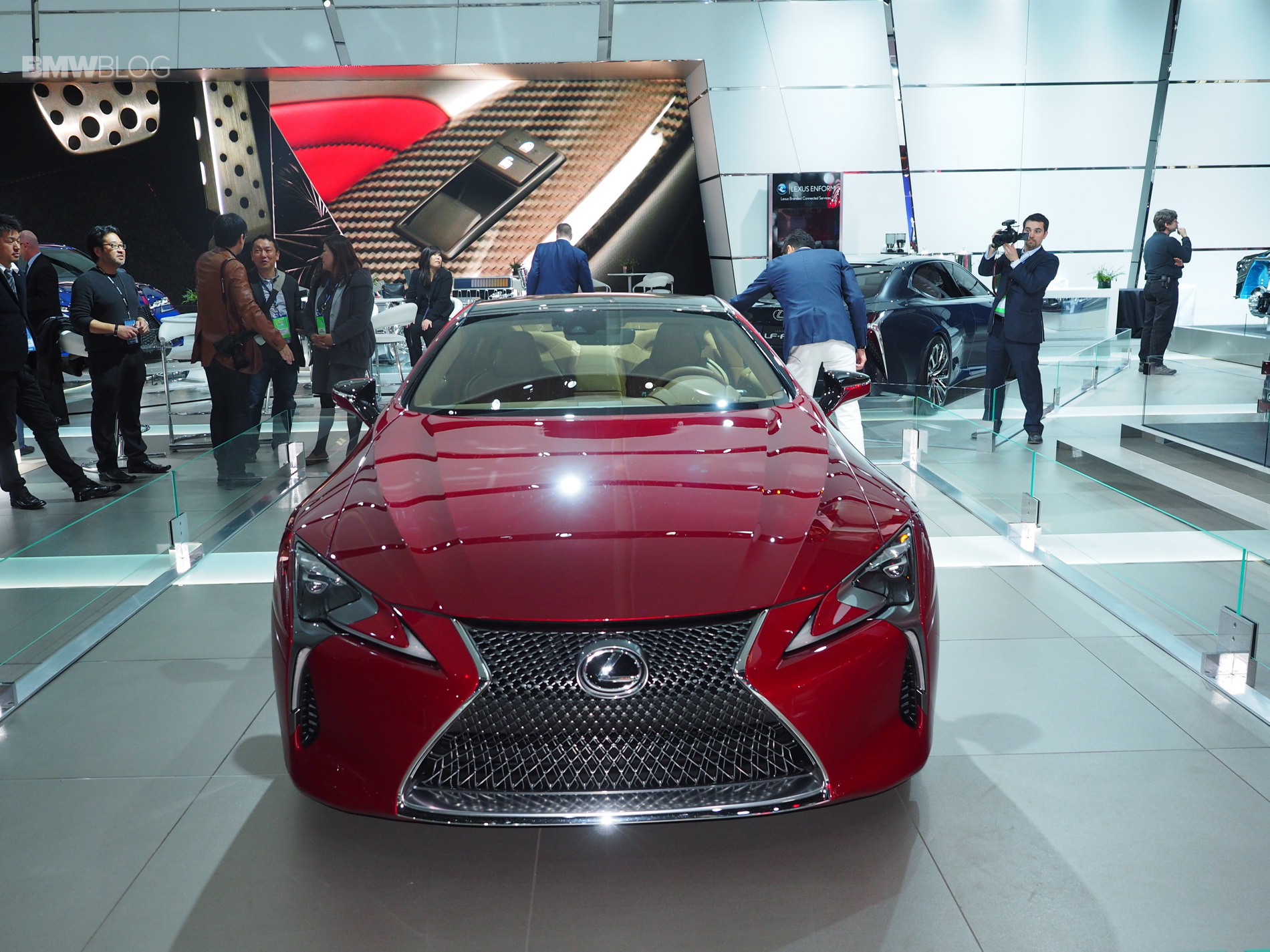 Lexus finally unveiled its much-awaited luxury LC 500 Coupe which will price at more than $100,000. The LC 500 is powered by the familiar 5.0-liter V-8 engine found in high-performance models like the RC F and GS F and sticks with an output of 467 horsepower and 389 pound-feet of torque. 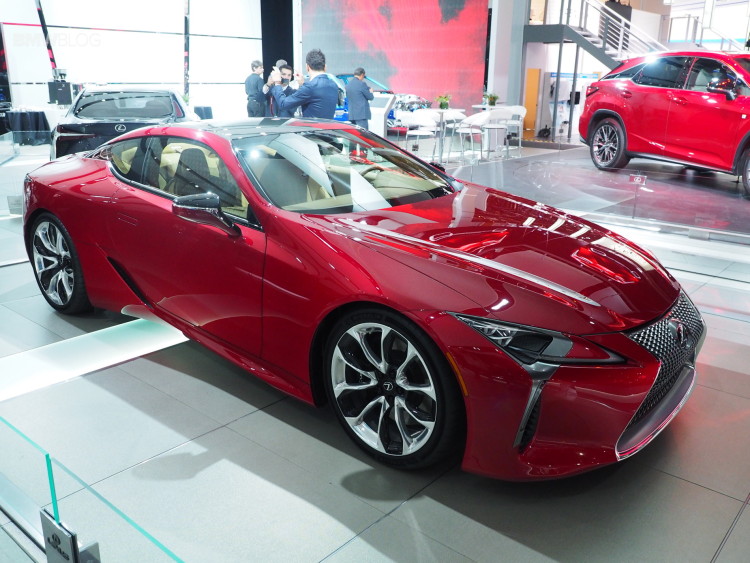 Engineers placed most of the mass, including the engine and the occupants, in a position more centralized and lower in the chassis to improve the center of gravity.

The overall length is about 187 inches and rides rides on a 113-in wheelbase. 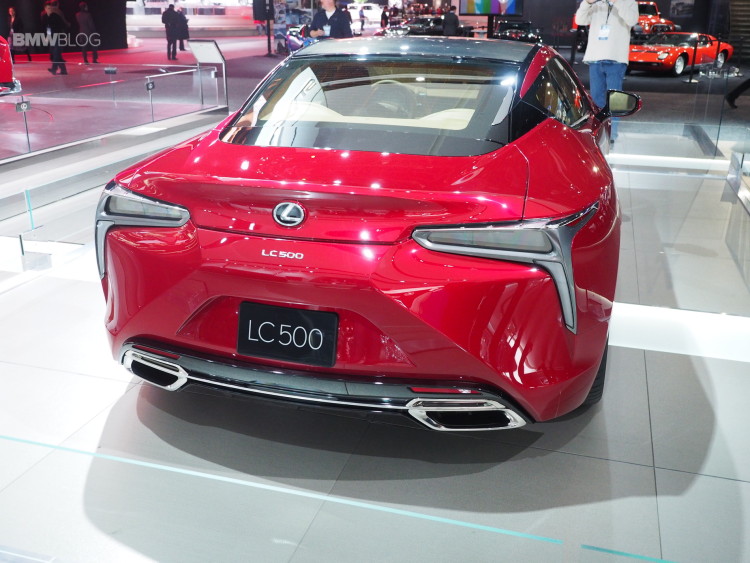 Lexus has its sights set on the luxurious Mercedes SL and BMW 6 Series, and the design comes to emphasize that. It’ll launch as a 2017 model when it hits dealerships next year. 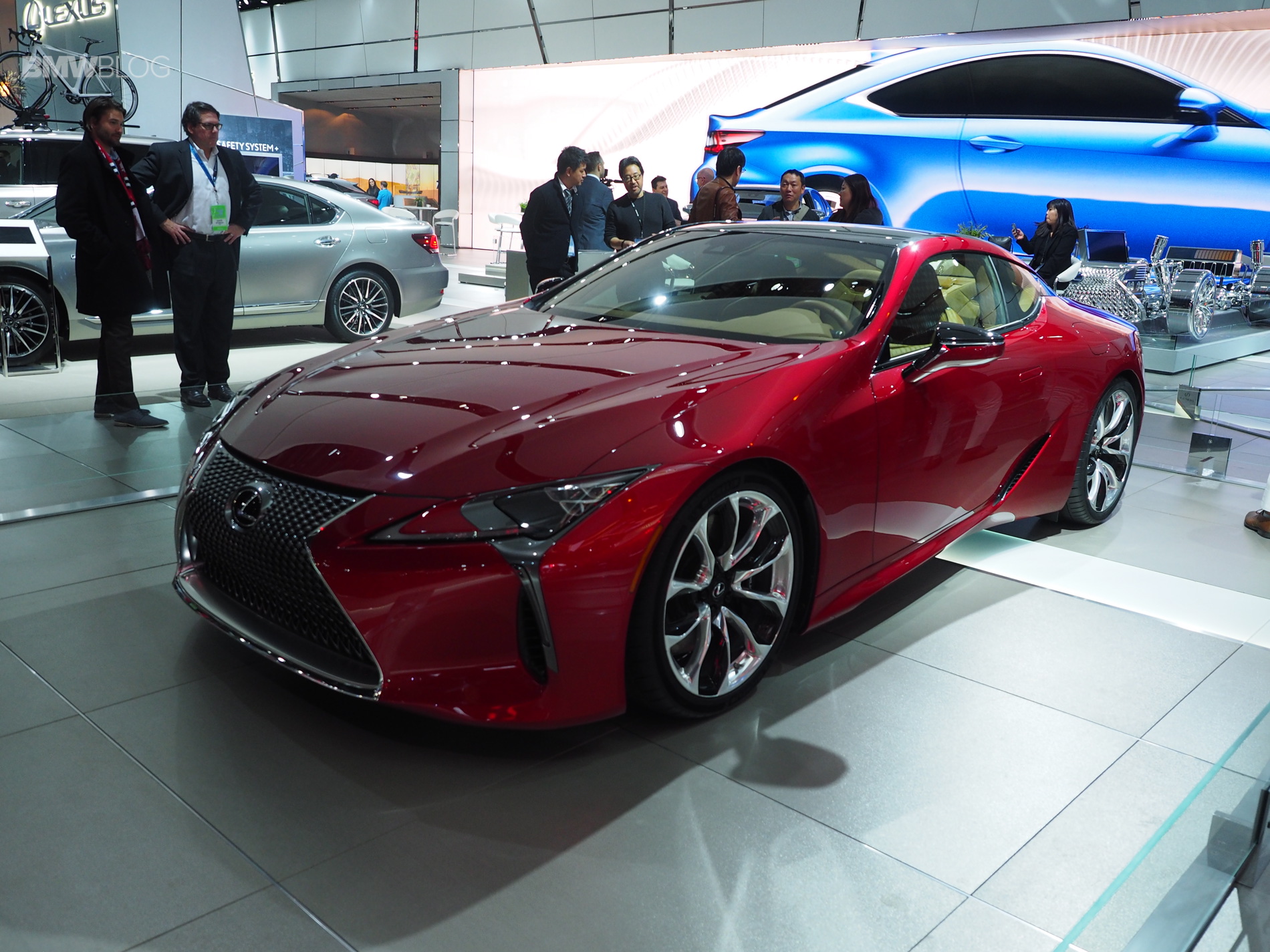 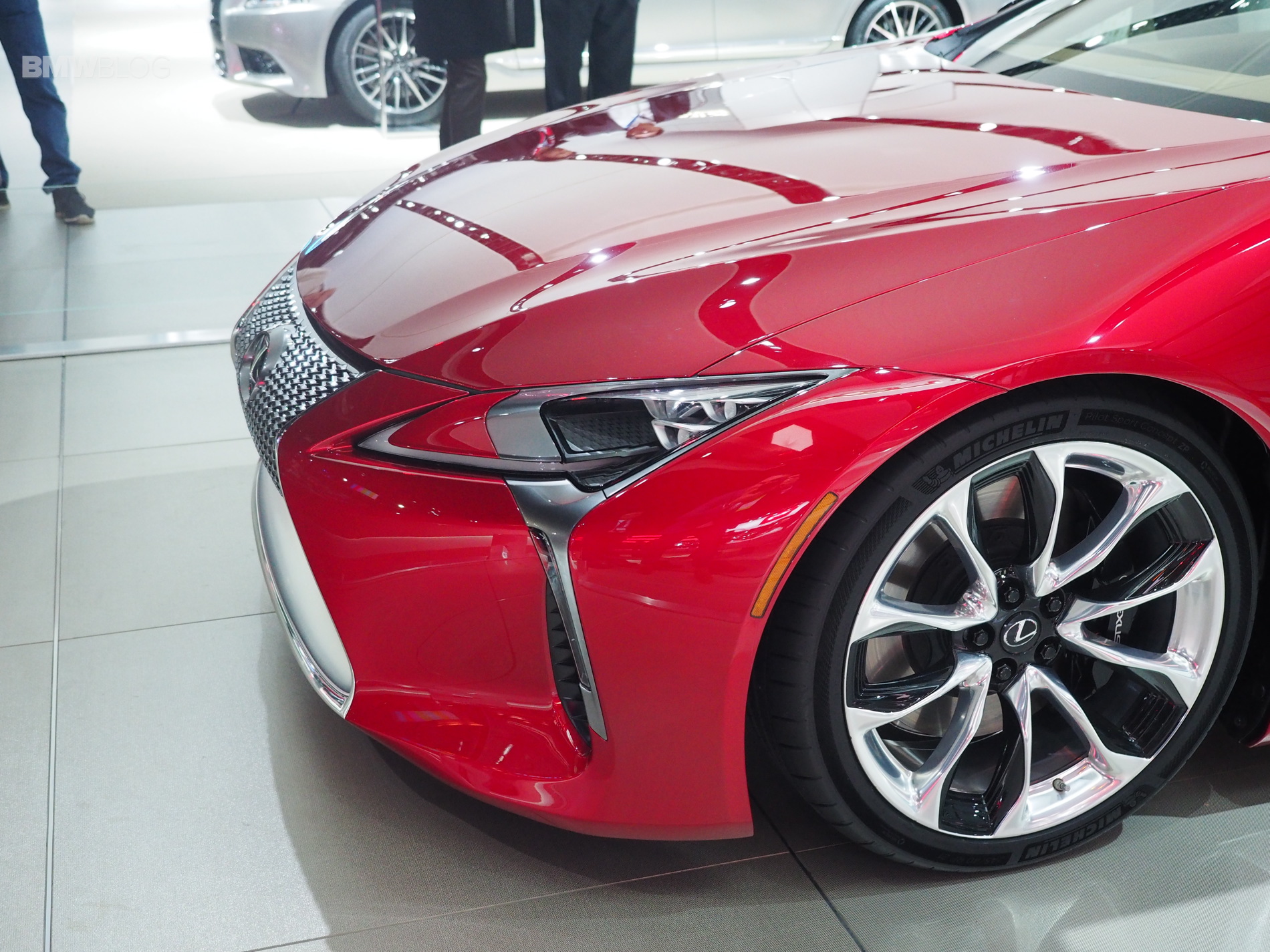 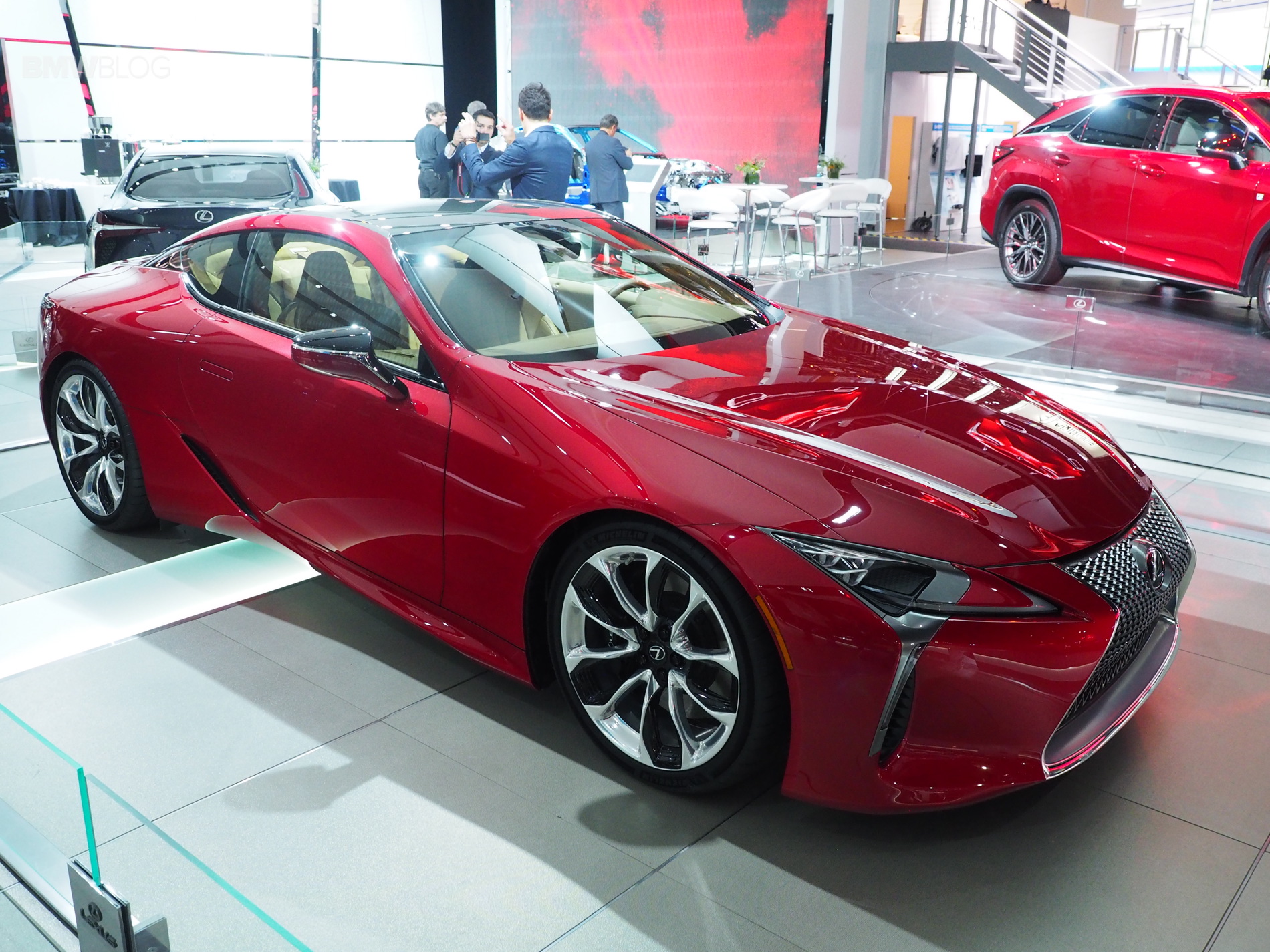 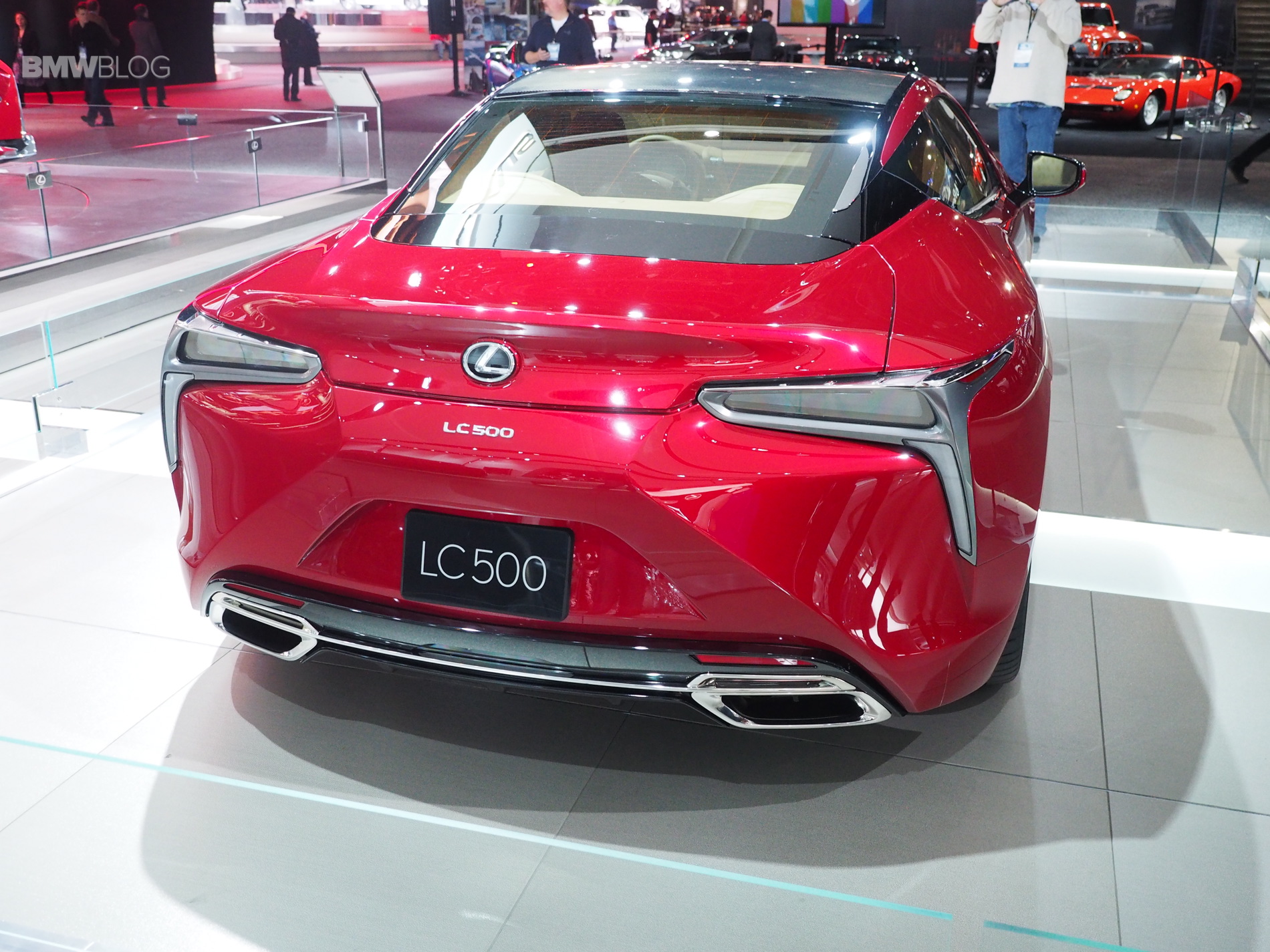 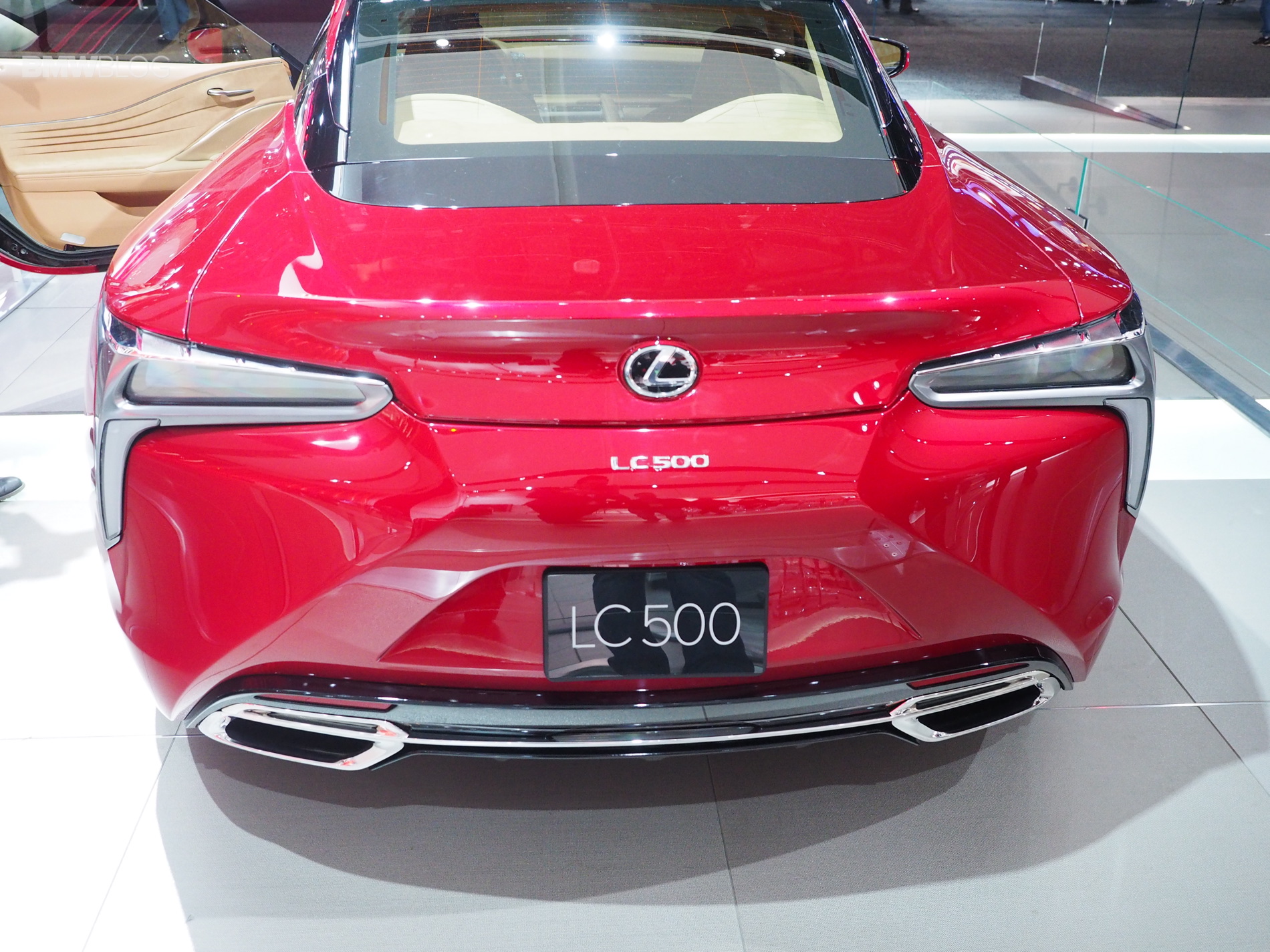 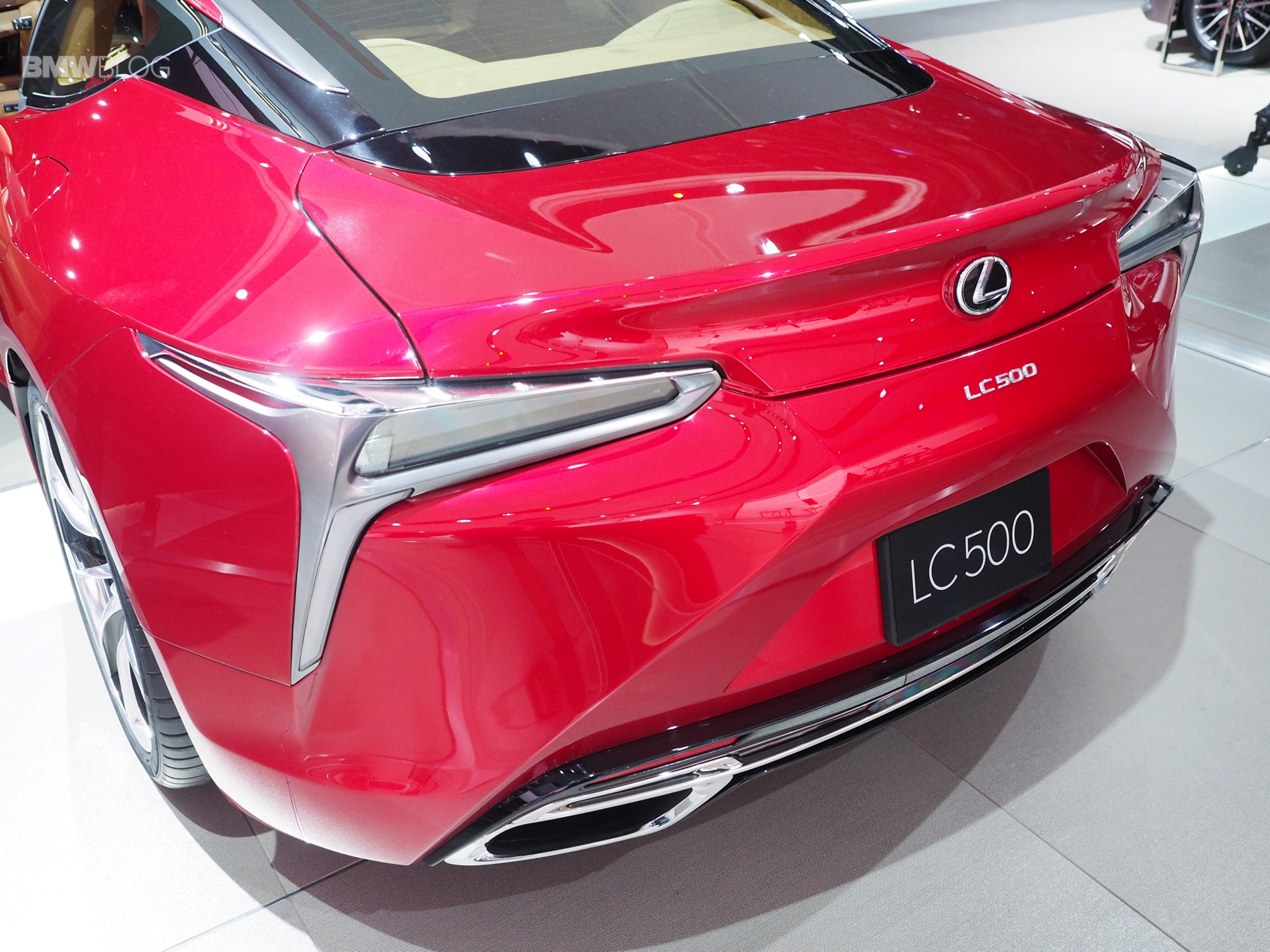 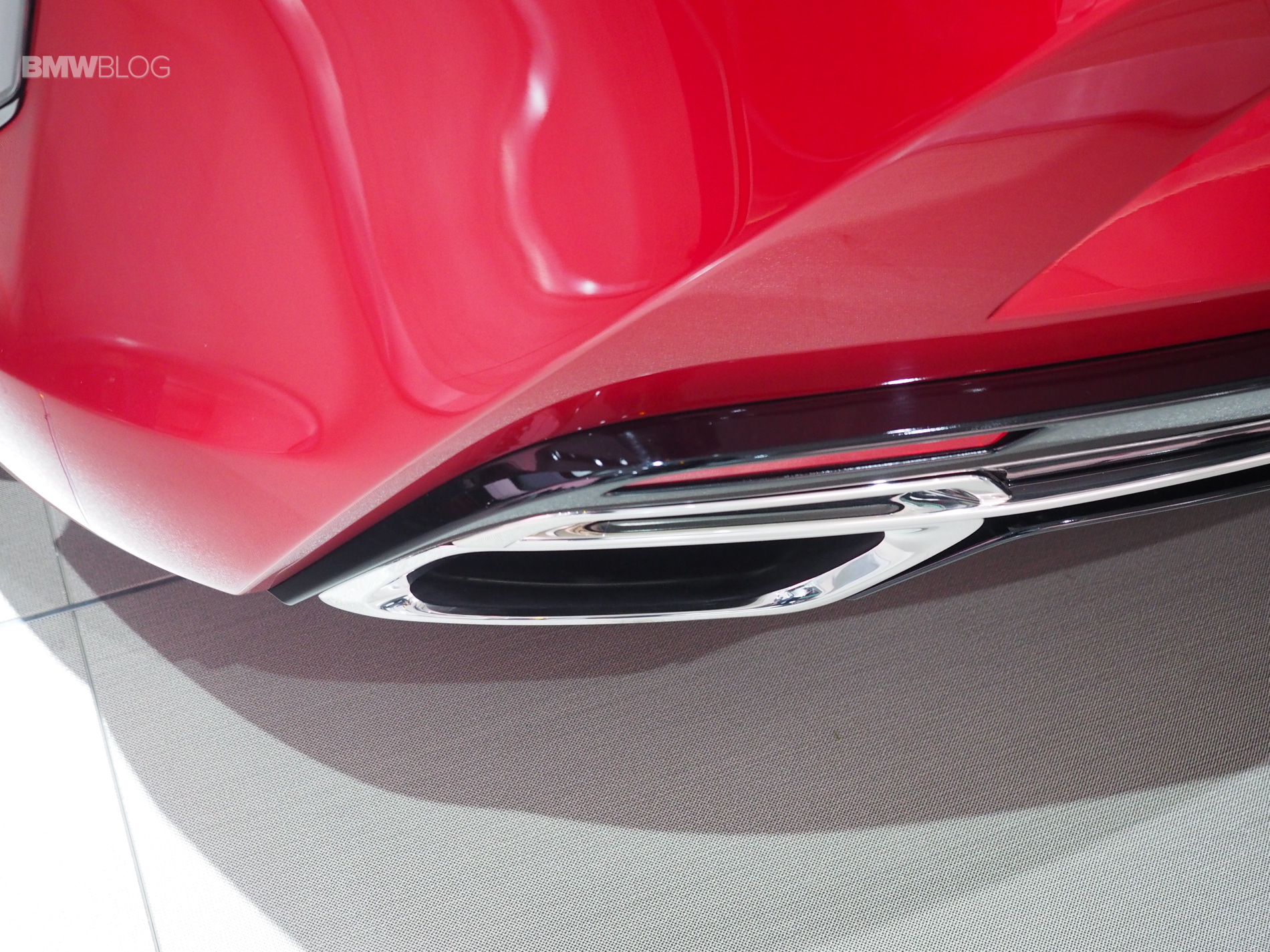 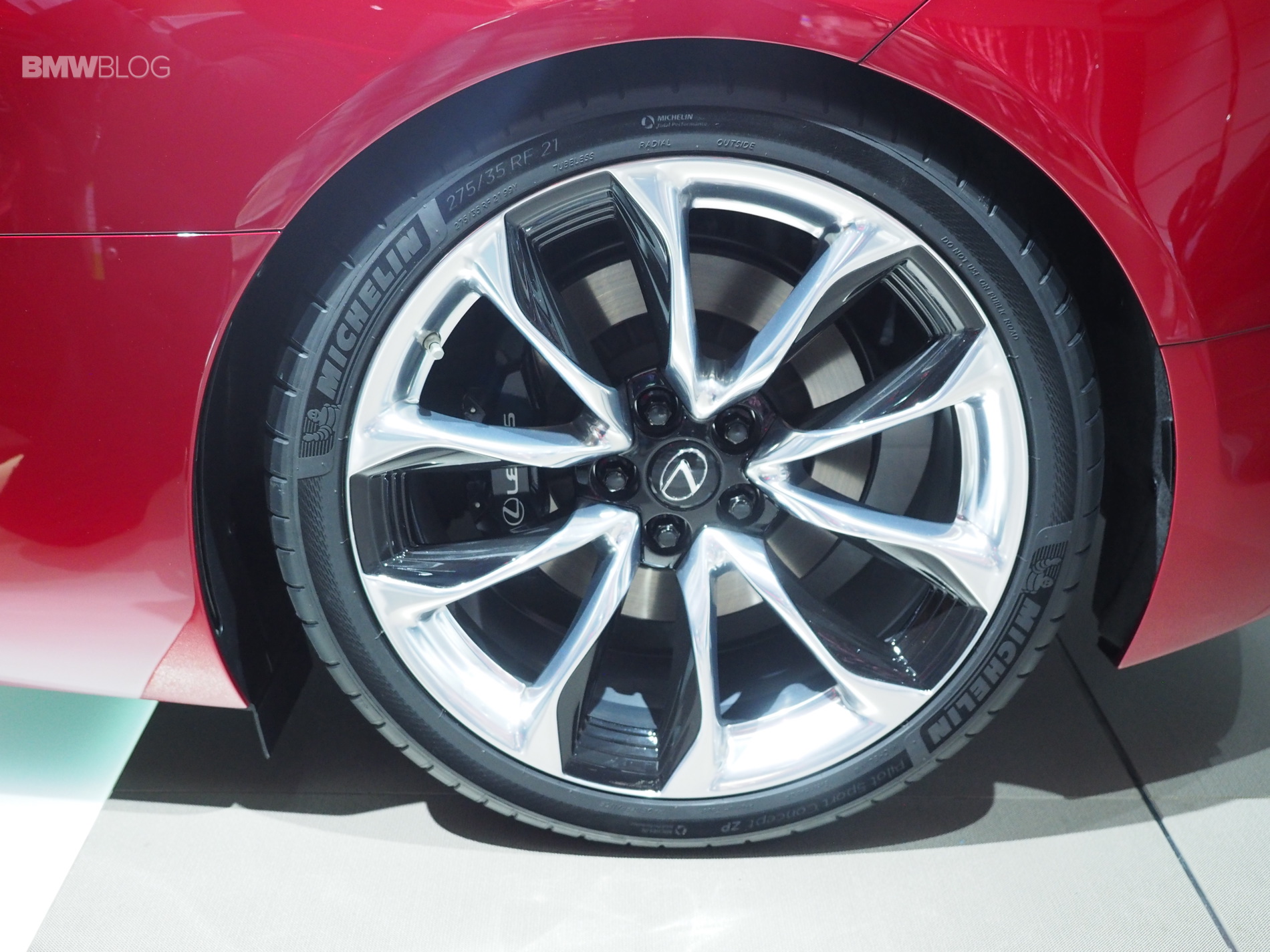 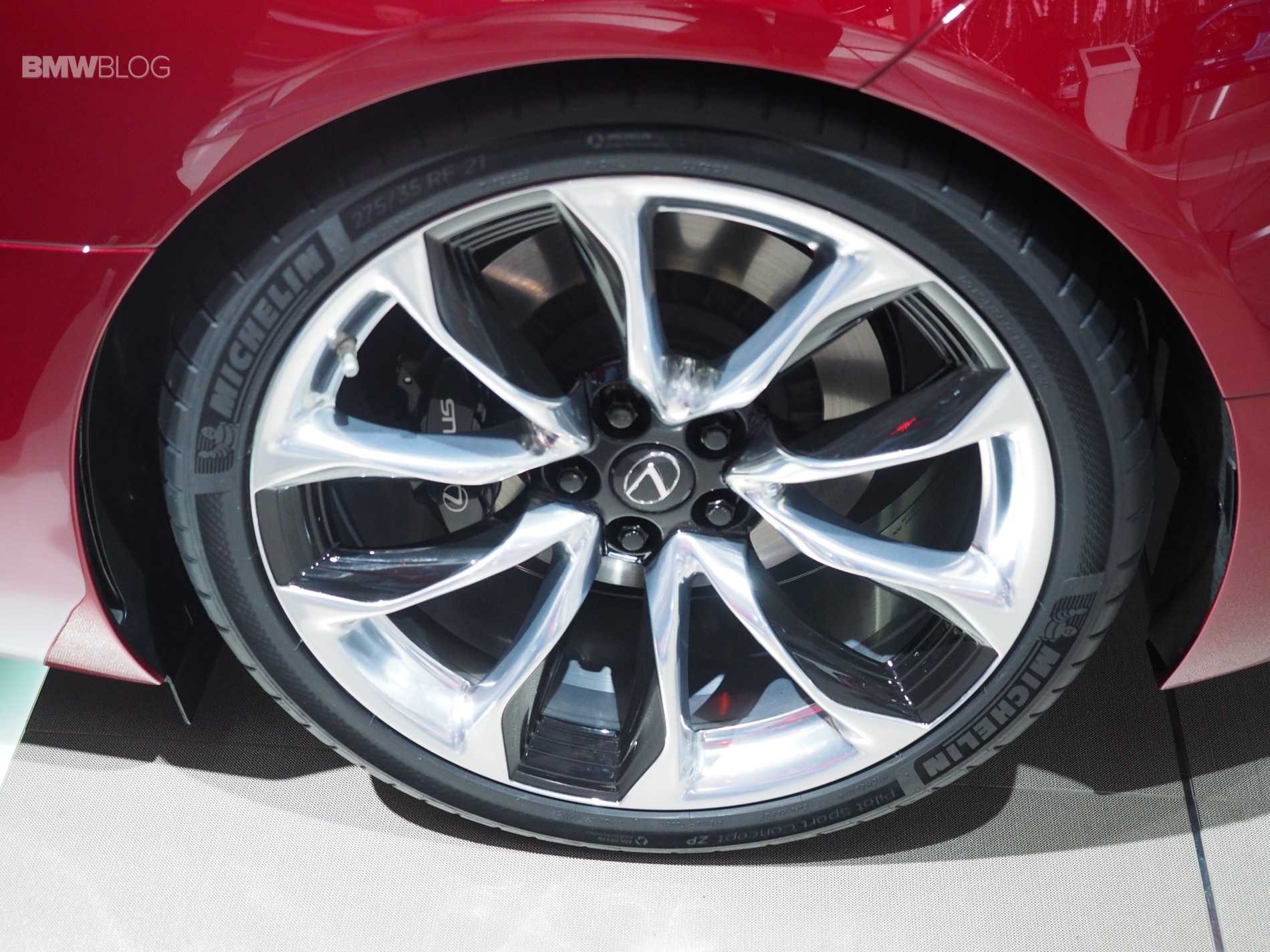 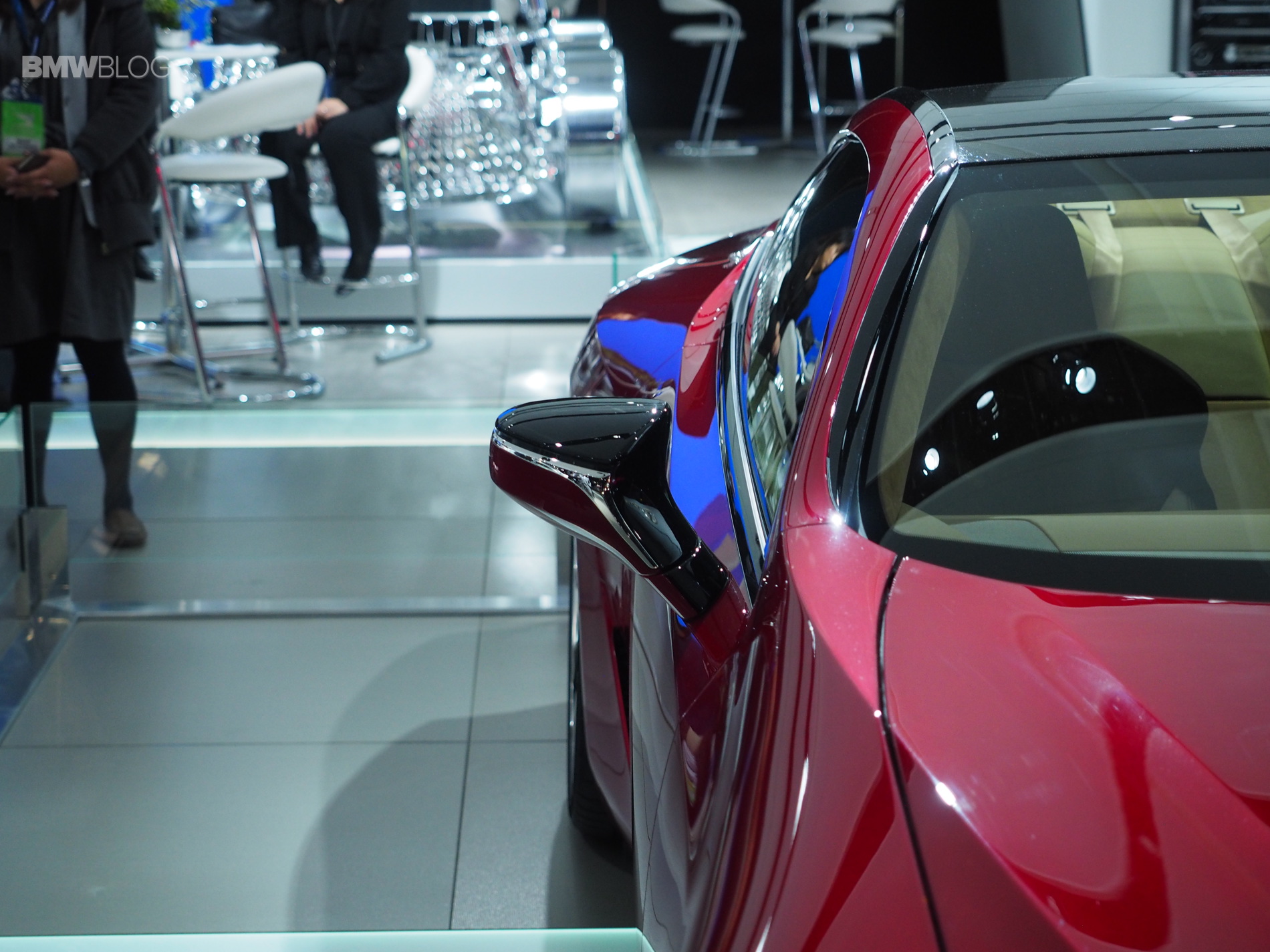 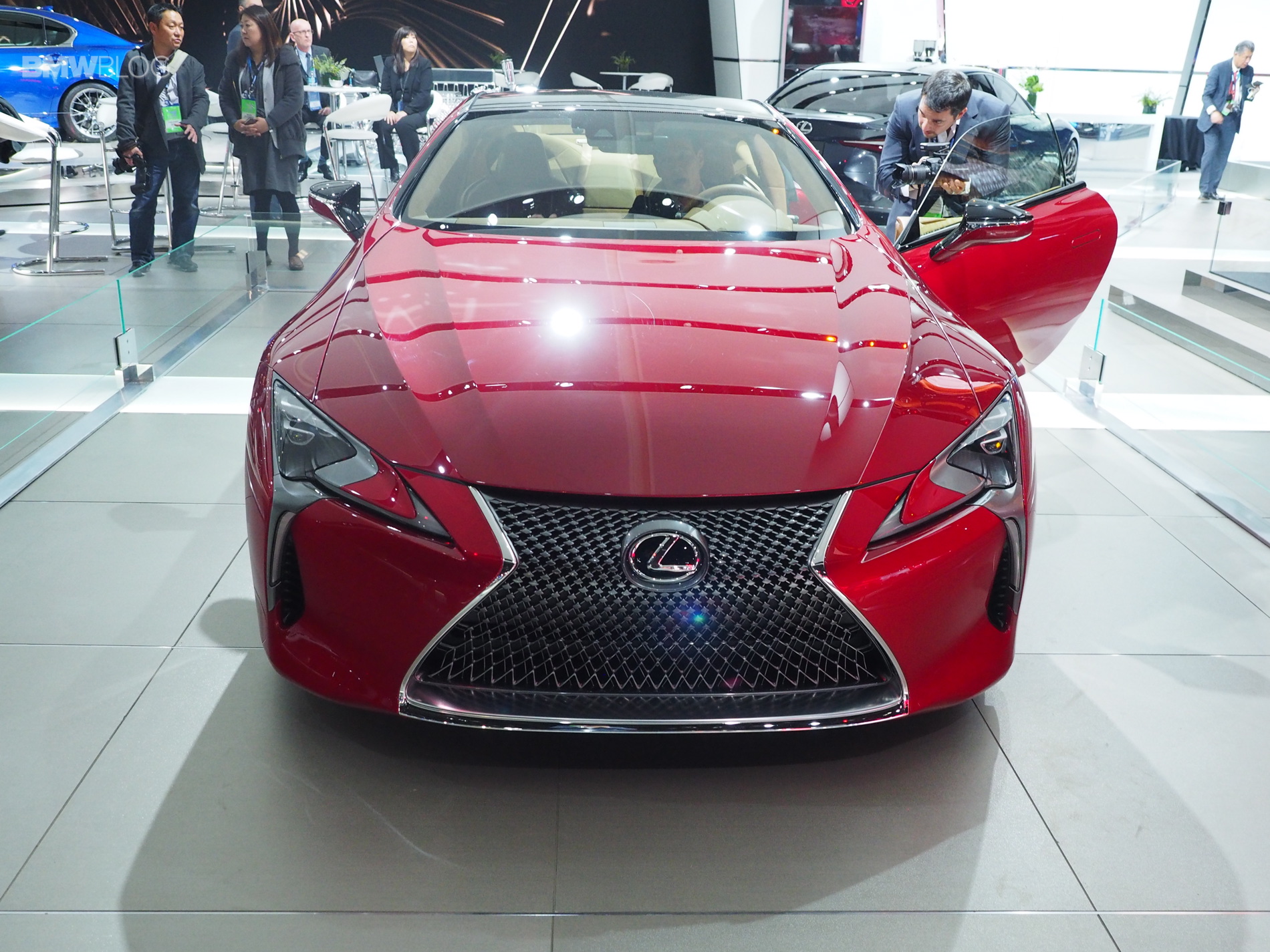