If you live in America, it’s a good chance you watched, or at least saw bits of, the Super Bowl. It’s America’s biggest sporting event and one of the most televised events all year. Hundreds…

As more than 100 million viewers around the world prepare to tune into the big game on February 7, MINI USA is unveiling its star-studded 30-second spot today, set to air in the third quarter… 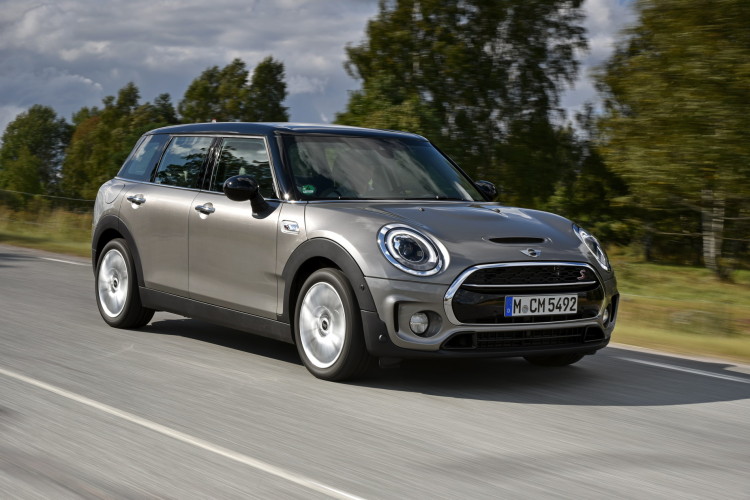 After a five-year hiatus, BMW’s MINI brand is making comeback at this year’s Super Bowl. The British marque will run a commercial in the third quarter of Super Bowl 50, making this the second MINI…

2015 is shaping up to be the year of electric vehicles. New models are bound to launch while others are getting a refresh, all in an effort to lure new customers to the brand. While…