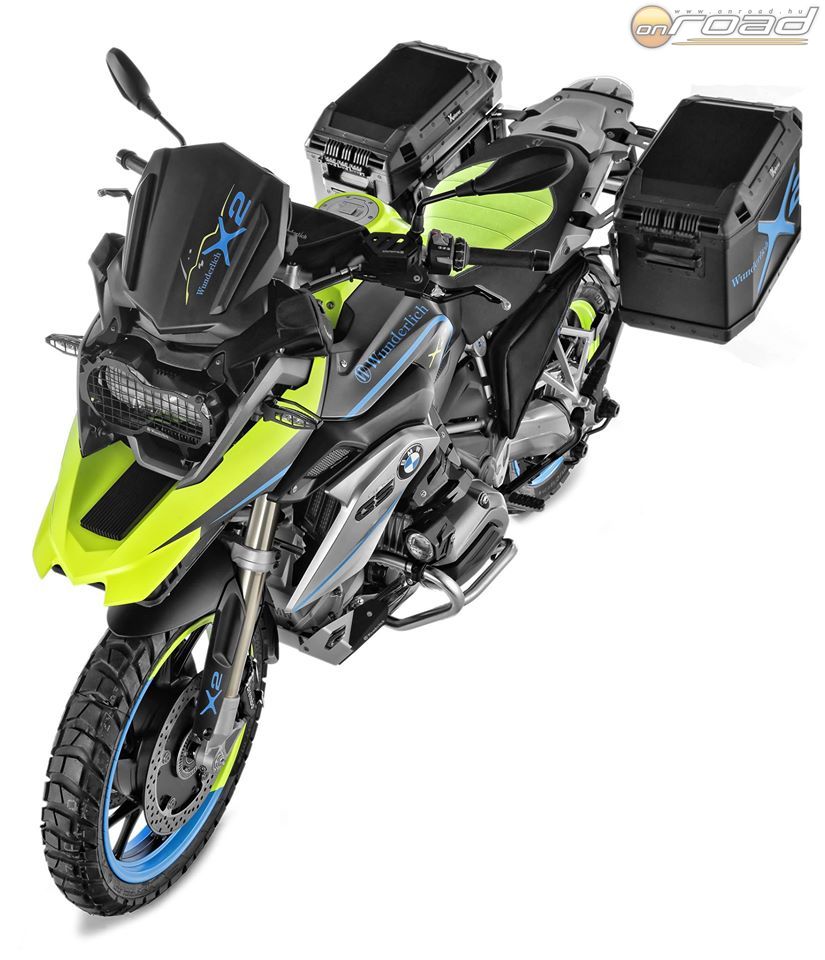 A German company named Wunderlich has created what it refers to as the first two-wheel drive liquid-cooled BMW R 1200GS. The firm achieved this by adding a 10.2HP, battery powered motor to the front wheel, below the brake. The system is connected to the throttle and can be operated by switches located on the tank which enable the rider to select the desired power output, as well as the direction. Yes, I said the direction. I’ll get to that in a second. 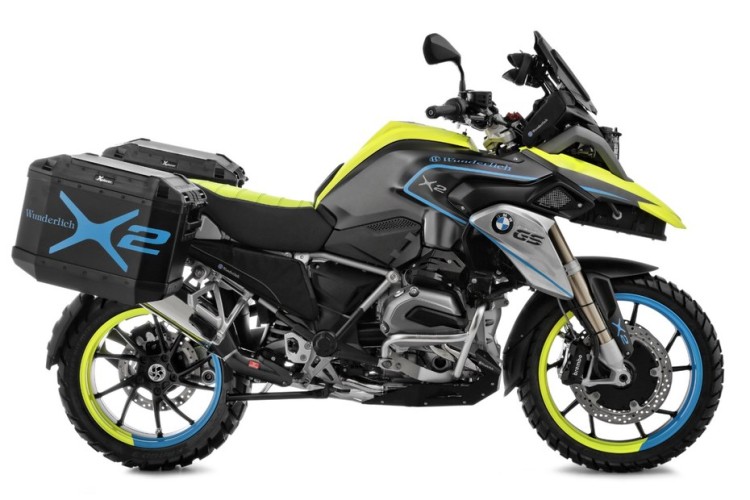 I’ve written recently about the cumbersome heft of the R 1200GS and find the prospect of having an electric motor to reverse such a heavy bike to be very beneficial, particularly when needing to reverse up any incline. Also, much like BMW’s EfficientDynamics, regenerative braking helps to recharge the auxiliary battery. 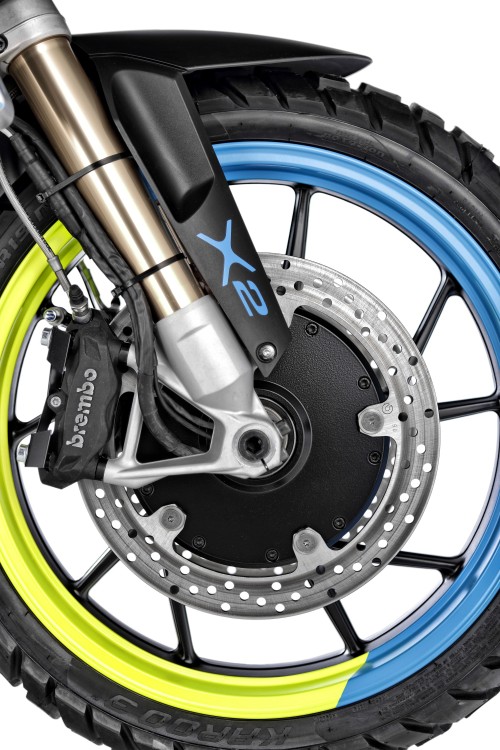 Currently, the R 1200GS LC hybrid 2WD system is merely a concept but other 2WD systems have been developed in the past and are said to offer greater on and off-road capabilities for motorcycles. There is no word yet on whether or not the concept system from Wunderlich is intended to make its way to the marketplace. If it does, it will be interesting to see if it leads manufacturers to offer their own versions as an option and whether or not the retro-fit system could be priced competitively with manufacturer’s, mass produced systems. 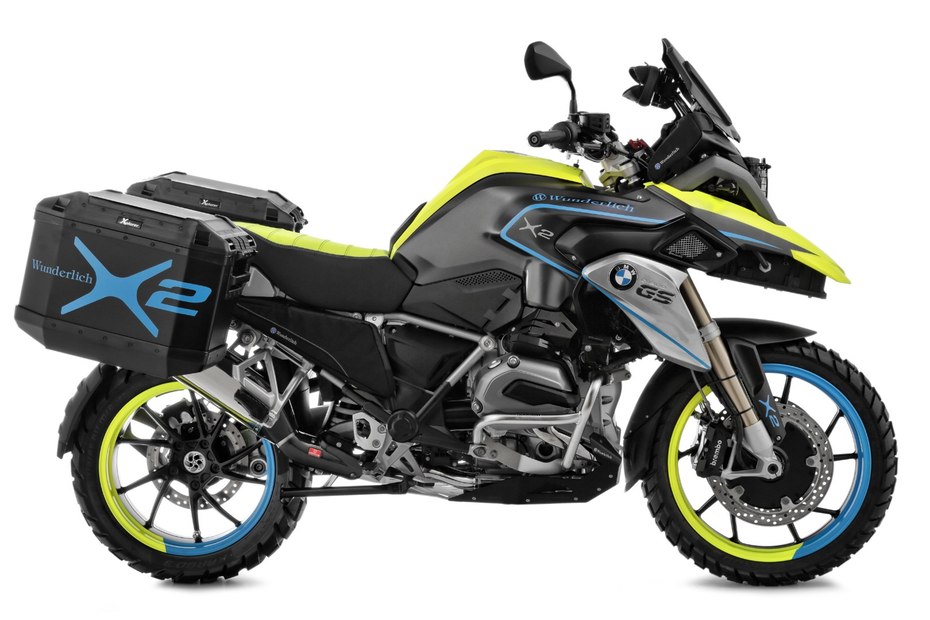 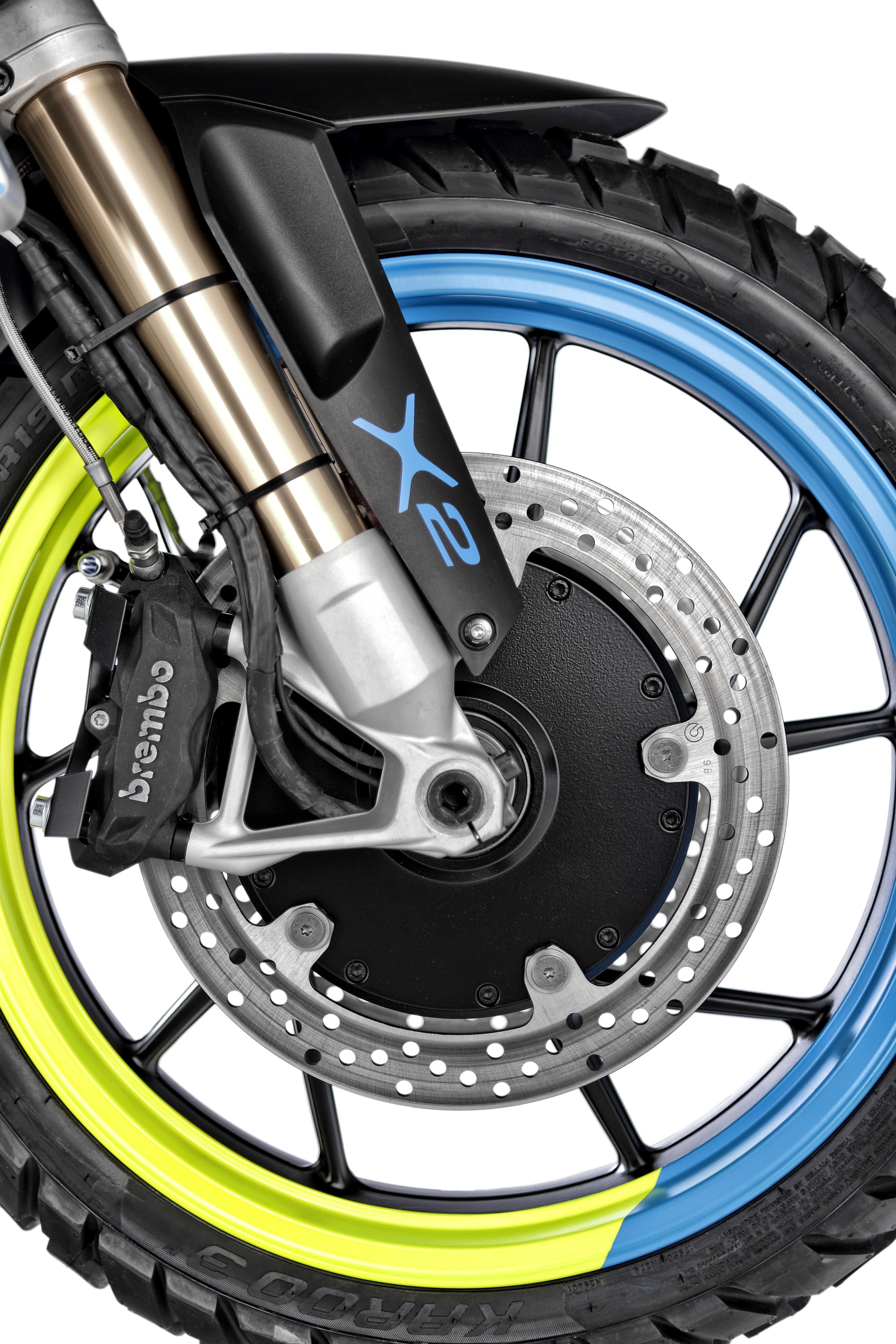 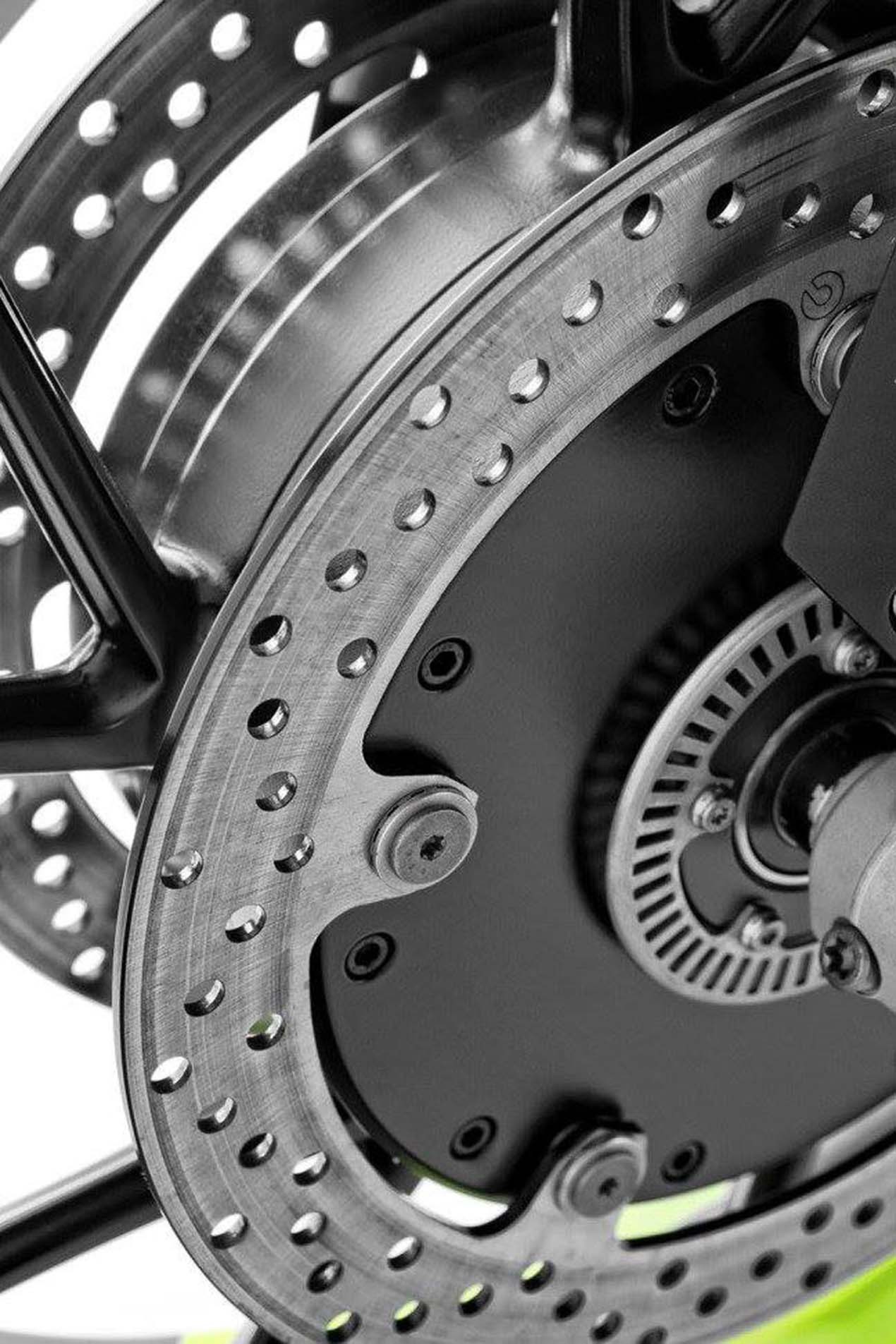