BMW GS: The creation of a segment

Home » BMW GS: The creation of a segment 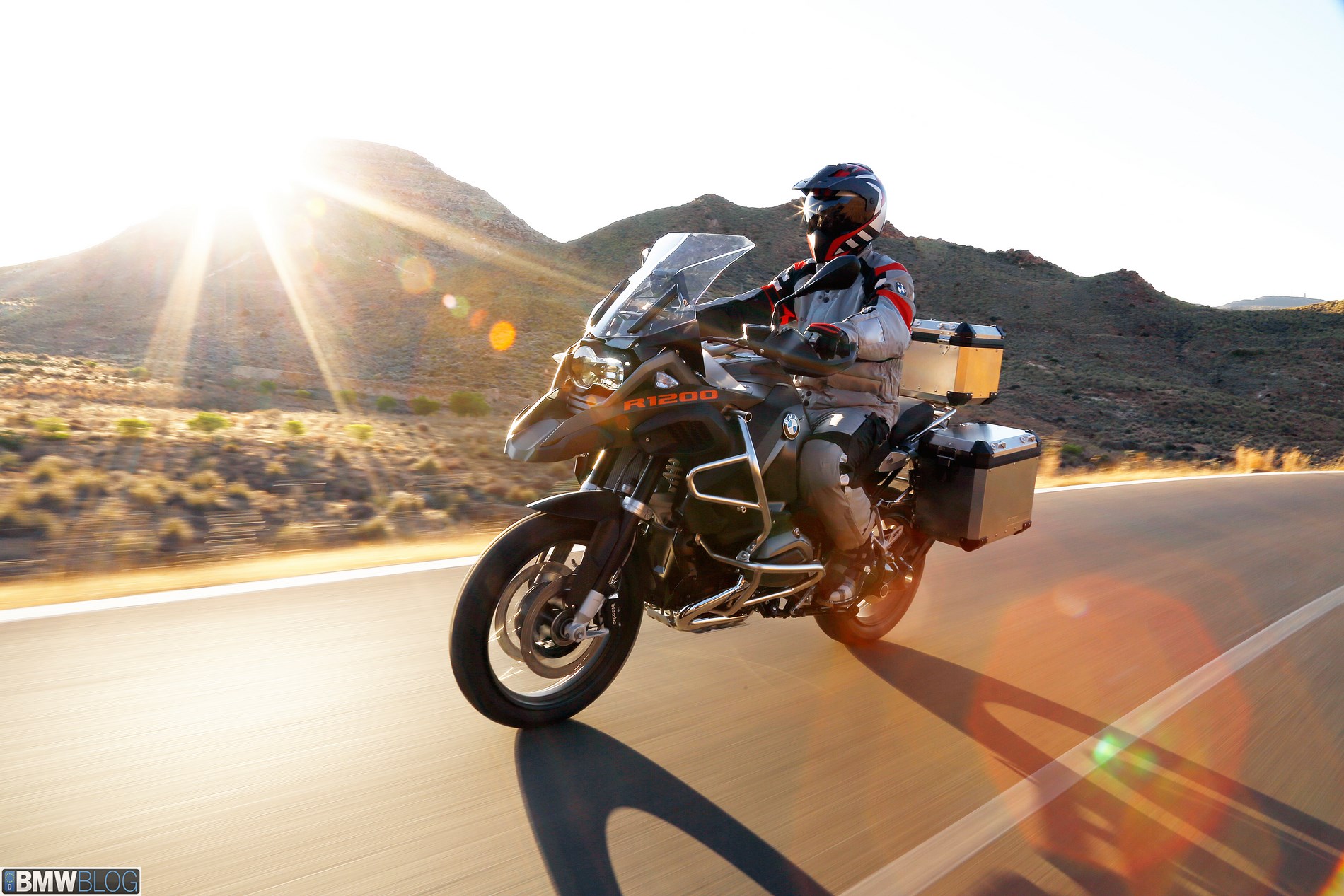 BMW motorcycles are premium, exclusive machines with presence and an ‘own the road’ air about them. This characterization has served to accurately describe the brand throughout the entirety of its history. But in the 1970s, BMW chose to expand upon this by creating a road going bike that wouldn’t merely own the road, it would too own much tougher terrain without compromise. The result of that determination breathed life into what is today among the brand’s most successful lines; the GS. 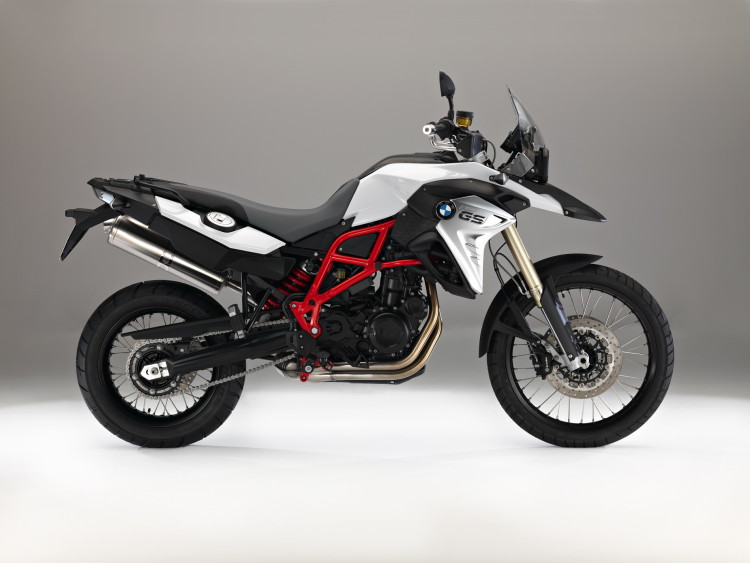 In September of 1980, at the IFMA in Köln, Deutschland, BMW brought forth their vision of what would dominate both the paved and unpaved surfaces that riders sought to traverse. They dubbed it the R80 G/S. The G/S designation meant “Gelände/Straße or off-road/street. Intended for use on long journeys, the bike was designed to comfortably accommodate two riders as well as their luggage. 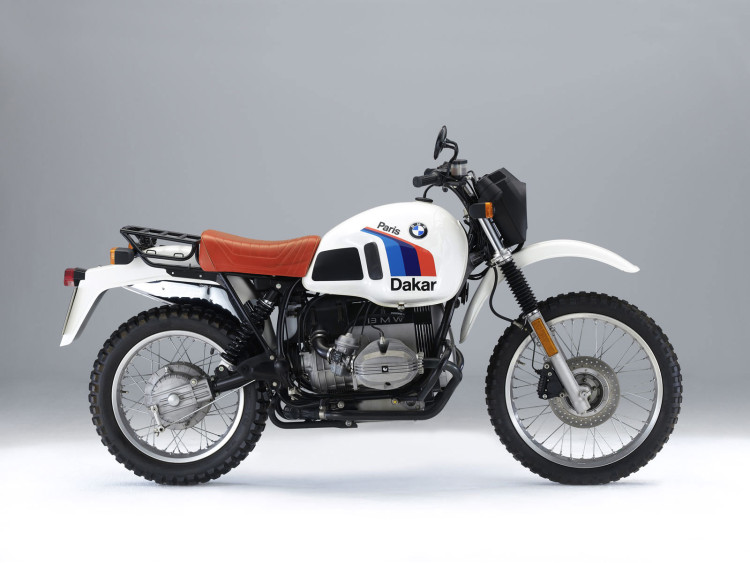 The R80 G/S owes its existence to two BMW engineers and one tester whom was passionate about off-road riding. Though they sought to create something for which they thought would be commercially viable, their motivation was to create something that they themselves would enjoy for weekend rides. 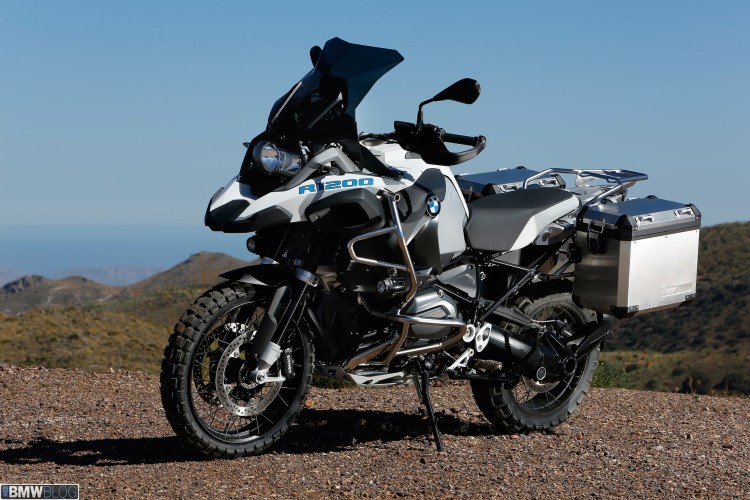 Consequently, the G/S was successful and laid the groundwork for the creation of the ‘adventure-touring’ segment which BMW still dominates to this day. The most prestigious and most profitable variant of the GS, the R 1200 GS, is often among the best-selling models in the brands entire range, sometimes occupying the number one position.

BMW was able to expand their prestige into an entirely new segment, to create sustainable growth through the bolstering of brand equity, enabling greater profit margins whilst also responsibly increasing sales volume. That very strategy, to this day, leads the brand, both in its automotive and motorcycle divisions, to greater and greater success. BMW Motorrad is enjoying record sales figures and has continued to re-affirm its commitment to exclusive, premium products that are deserving of the Bavarian marque’s emblem.