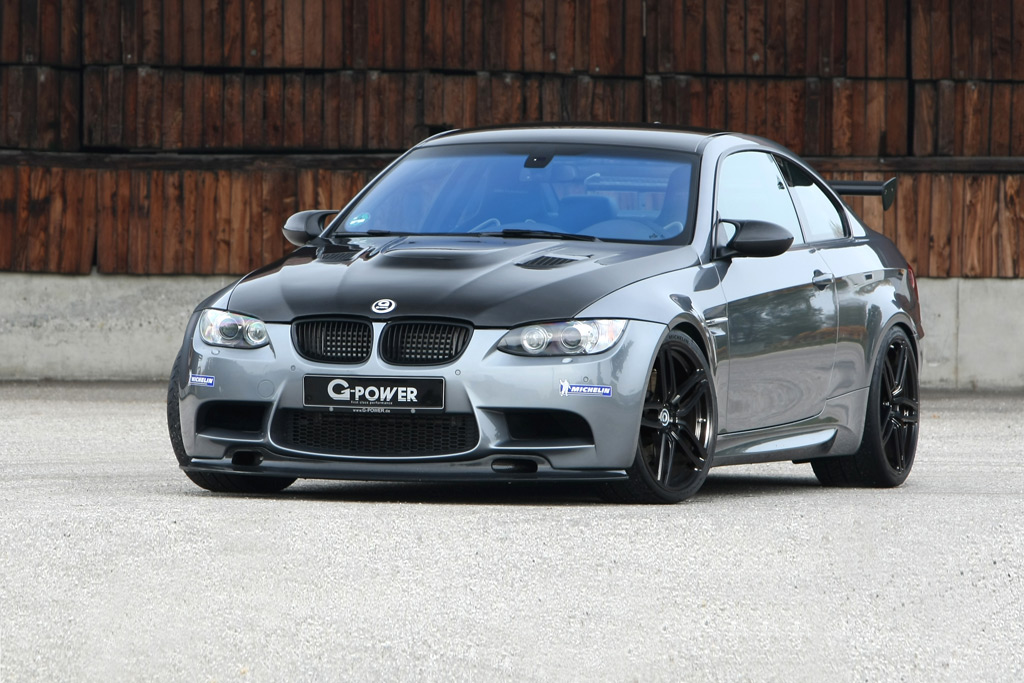 Germany-based tuning shop G-Power delivers a new project using the BMW E92 M3. From the 420 horsepower and 400 Nm of torque in standard form, the E92 M3 delivers 730 horsepower and 700 Nm of torque. As standard, the BMW M3 E92 accelerates to a 100 kilometers an hour in 4.8 seconds and has an electronically limited top speed of 250 km/h. 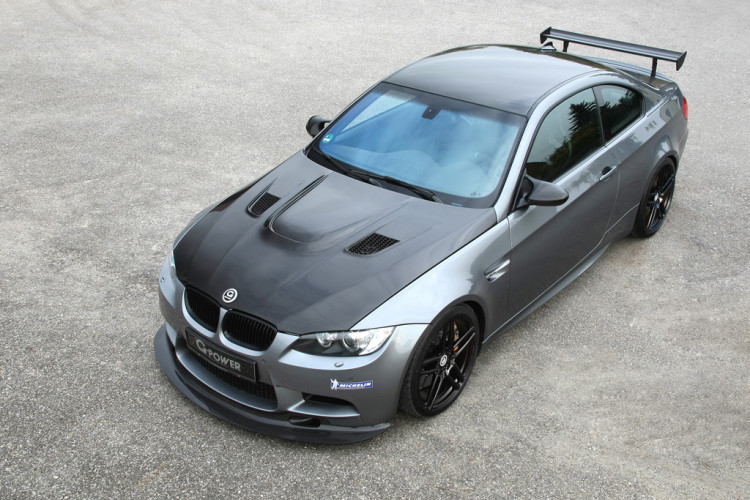 G-Power also gave the E92 M3 an aero package, including a front carbon fiber lip, a rear wing and a lightweight hood with air ducts. The vented ‘Carbon Venturi’ bonnet weighs only 8.4 kilograms, while the boot lid saves 5 kilograms in weight. 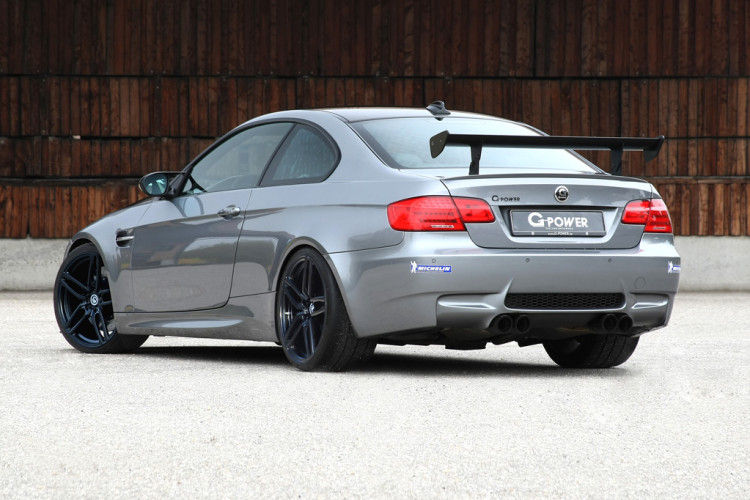 The sound department gets an upgrade also with a G-Power titanium exhaust system, featuring a pair of 100-cell metal sport catalysts.

Overall, the E92 M3 by G-Power is 26 kilograms lighter than the “standard model.”

While that’s impressive on its own, the real stunner comes from the massive 740 ponies coming from under the hood. 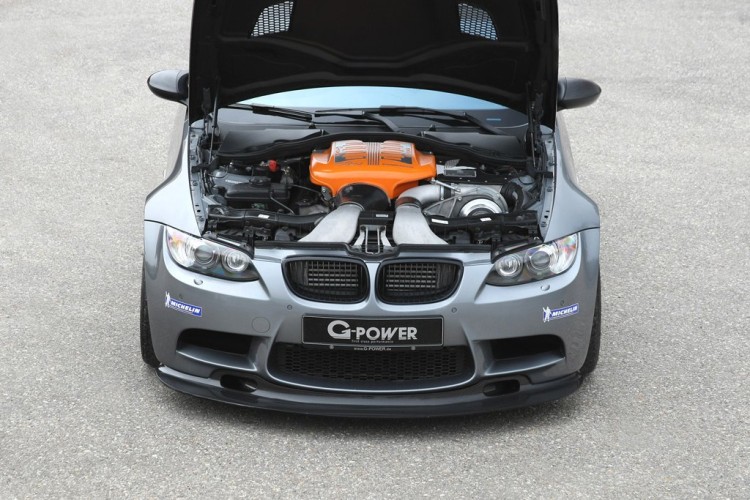 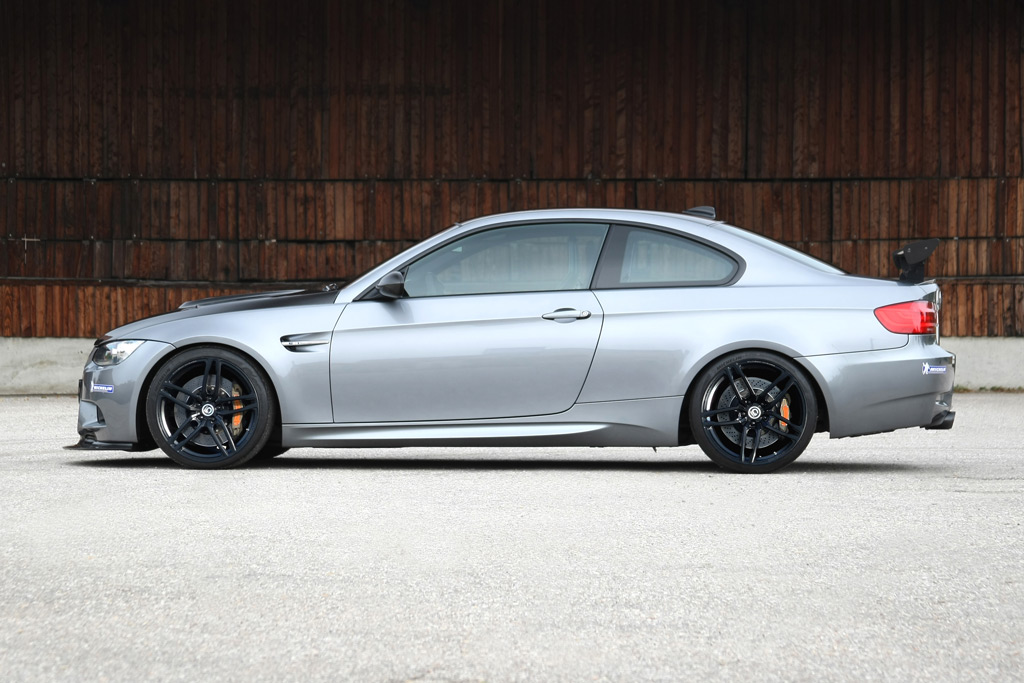 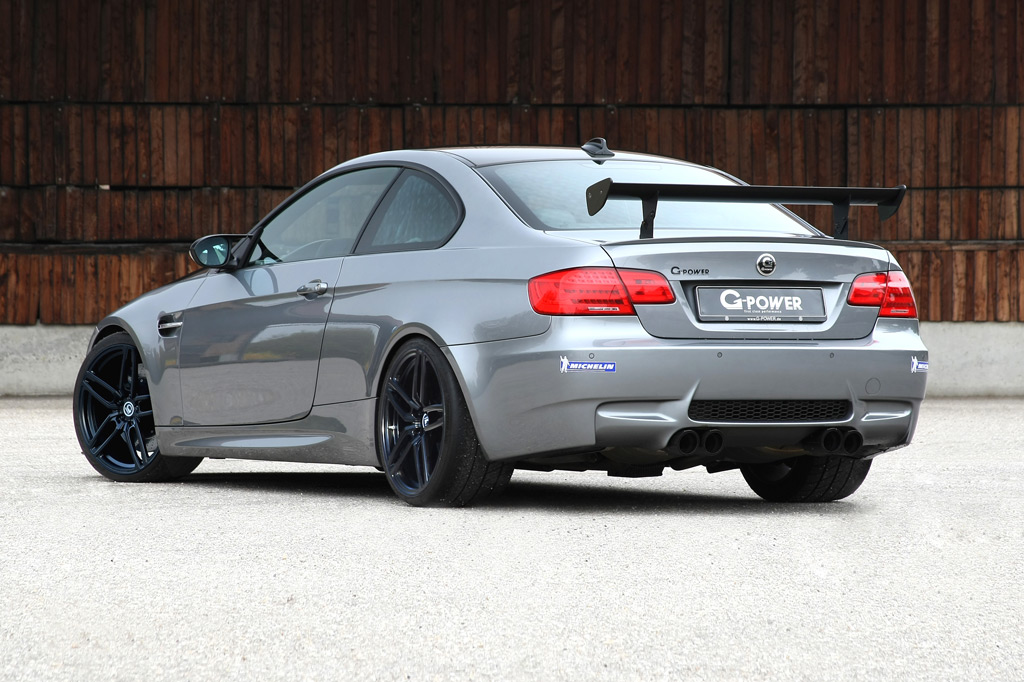 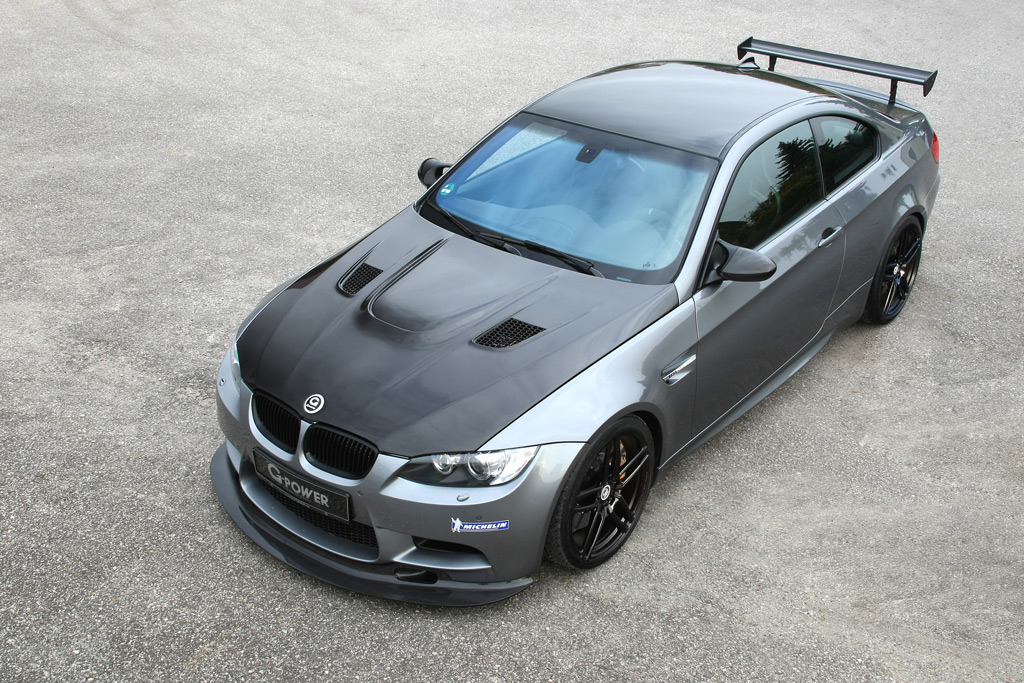 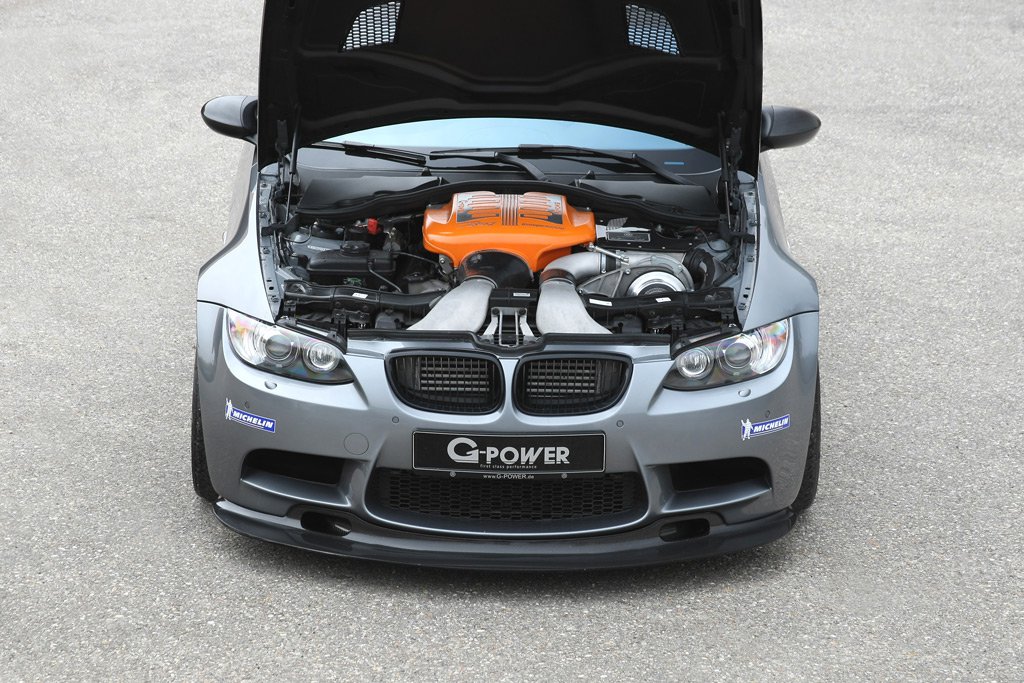 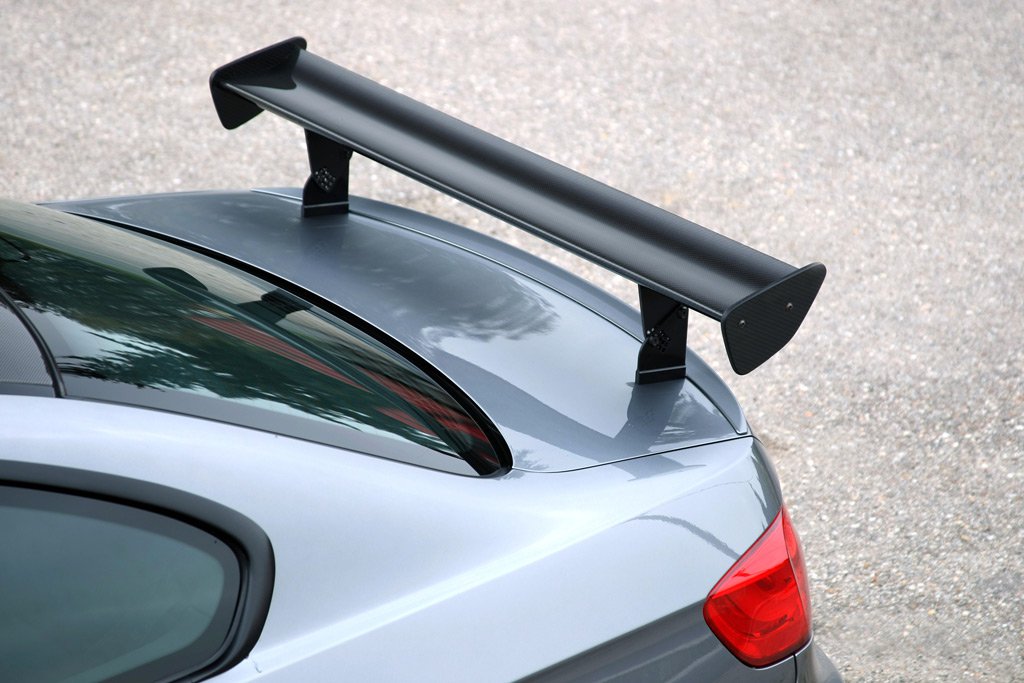 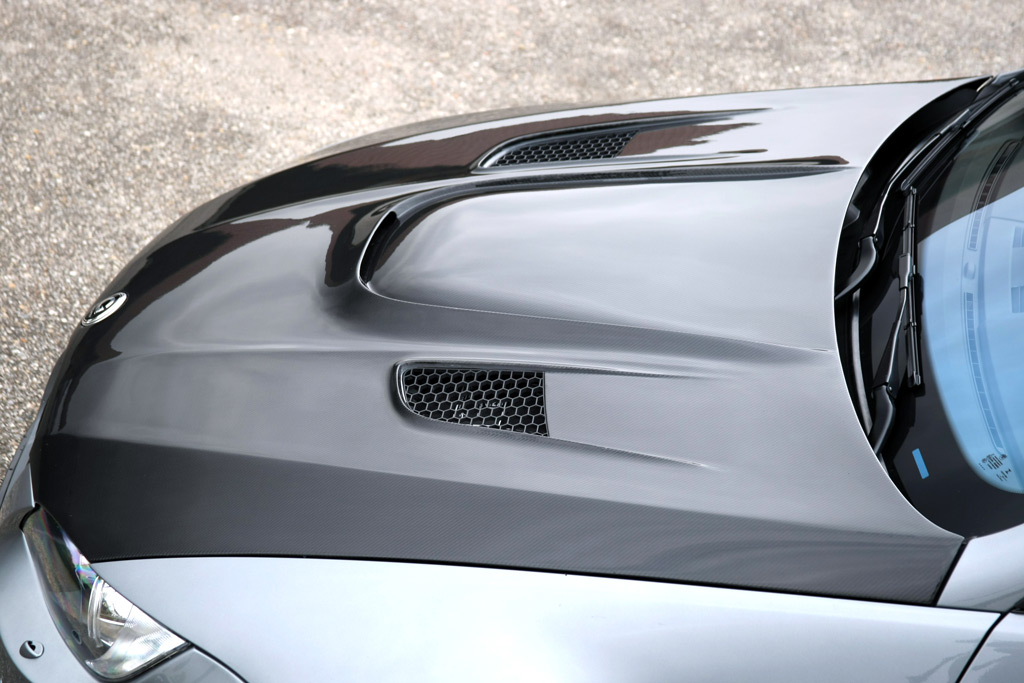 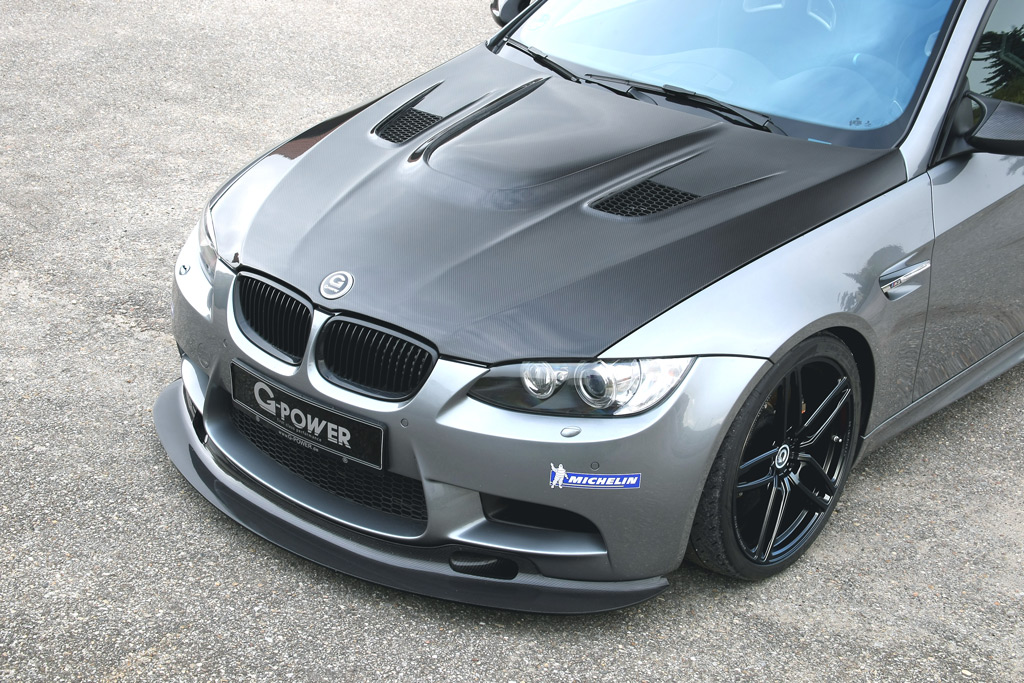