Everything about the second generation – E36 BMW M3 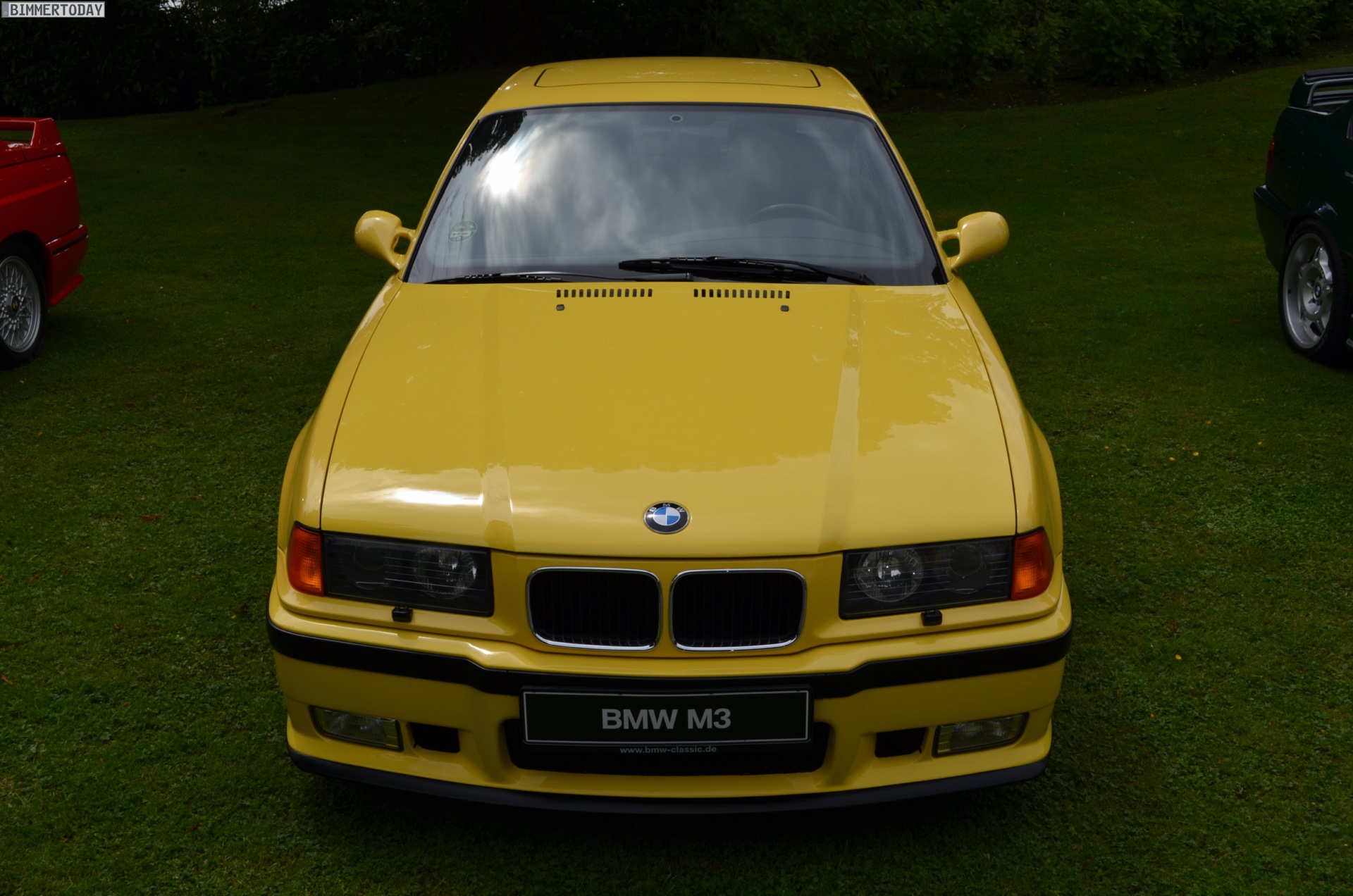 BMW continues their film series on the M3 family. After introducing the E30 M3 on their Youtube channel, the Bavarians are now going back in time to look at the second generation M3 – The E36.

The E30 M3 and E46 M3 sit at the top of the car collectors’ list, but there is one M3 that is often overlooked: E36 M3. The neglected child of the M3 family is likely of the most understated sports car BMW has ever built. 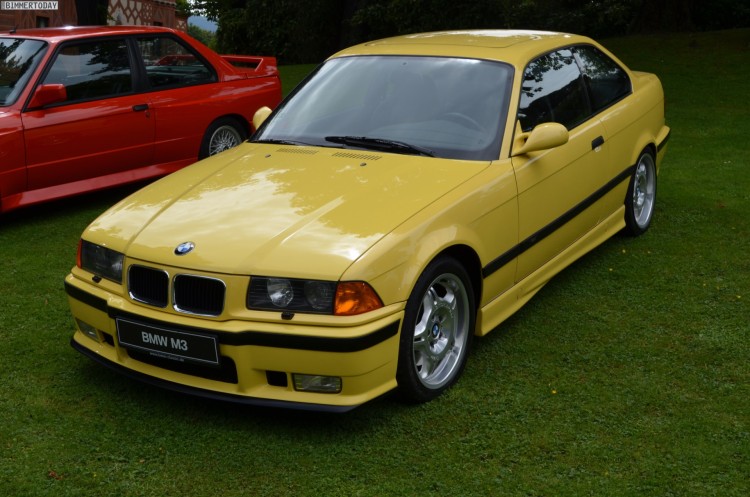 The E36 comes from a time when BMWs were known for incredibly precise and communicative steering and purity of driving. With a free revving inline-six engine, 5-Speed manual, a limited-slip diff and rear-wheel drive, the E36 M3 was the car to drive.

But weighing more than the BMW E30 M3 and being less powerful than the E46 M3, the E36 M3 was not as highly praised as the other M3s and therefore it never really developed a cult among the enthusiasts. On the other hand, the E36 has that rebel mentality built into it and many people tend to ignore the E36 before coming back to own one. 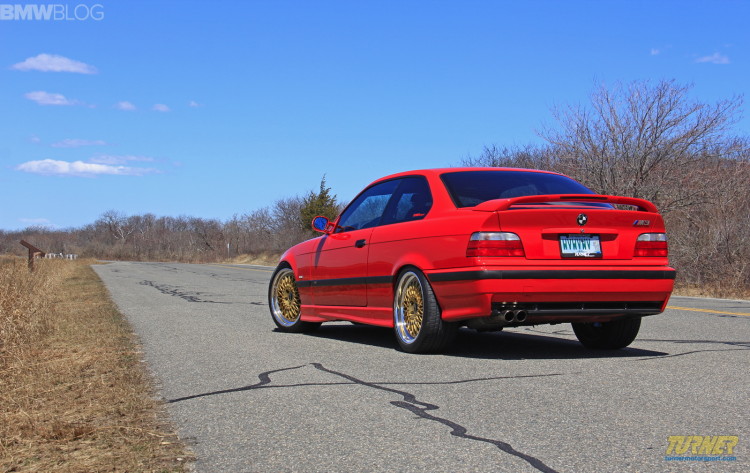 3 responses to “Everything about the second generation – E36 BMW M3”