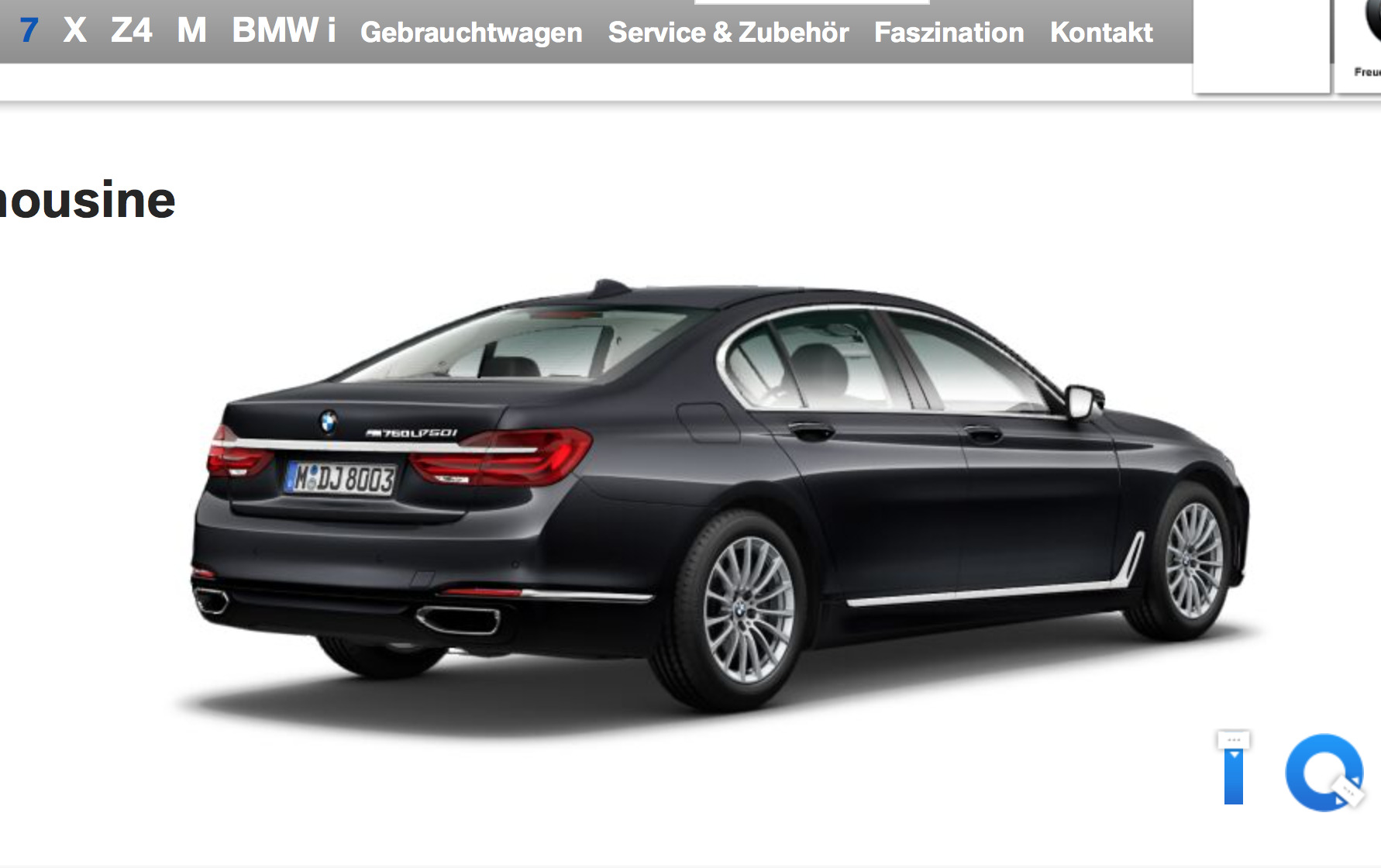 A likely accidental leak reveals the flagship model of the new 7 Series – the 2016 BMW M760Li. The high-end 7er has been rumored all year long and official images now reveal its design.

Just like all other models with the M treatment, the BMW M760Li will be fitted as standard with the M Sport Package along with some accents in Ferric Grey. The first M Performance Automobile for the 7 Series luxury limousine will come with a power upgrade to place it above the current top dog – the G12 760Li. 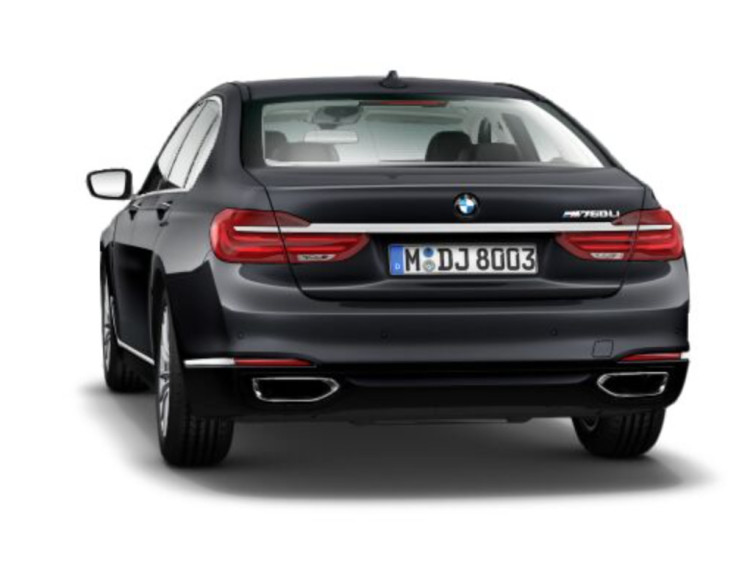 The design with a vertical strut within the oval tailpipes provides the look of four tailpipes and delivers connoisseurs a discreet indication of the top model with twelve-cylinder engine. As we have already announced some time ago, there will be the 760er of the new generation G11 / G12 only in the long version (G12), the short 7 Series Sedan (G11) will not be available with V12 engine.

The new BMW M760Li will likely use a revised V12 engine called internally N74Tü1. The refreshed engine will be even more economical than ever before, thanks to some new parts and software remapping. Nevertheless, it can be assumed that the BMW M760Li will come with at least 600 horsepower and will take on – in late 2016 – the Mercedes-AMG S. 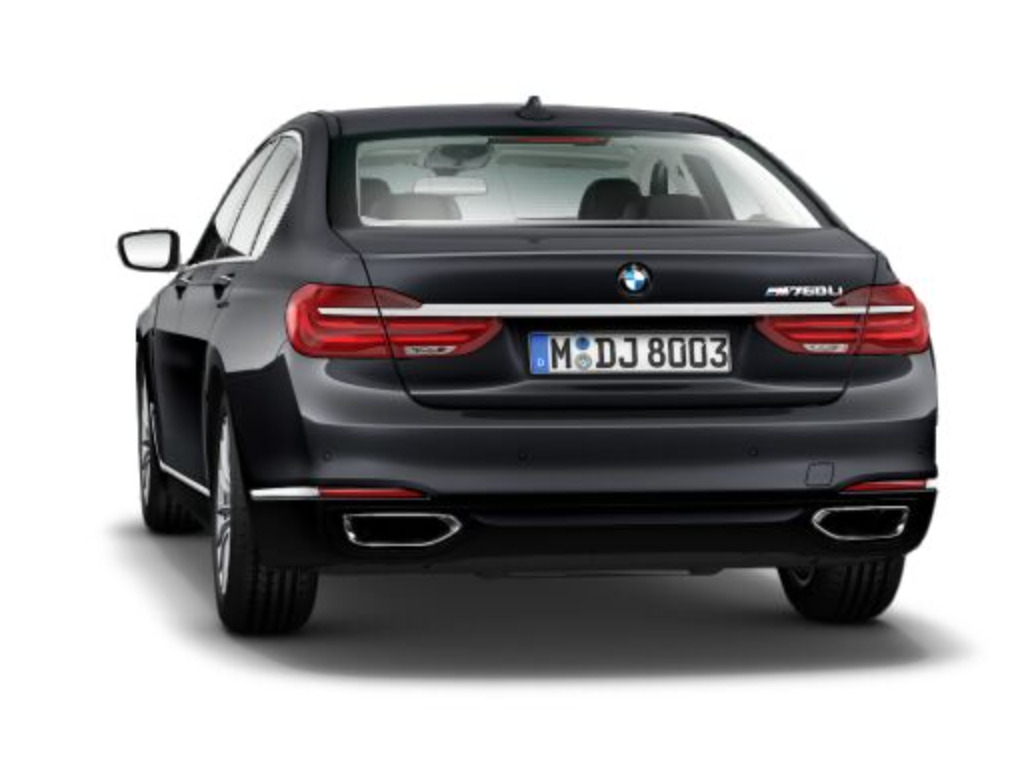 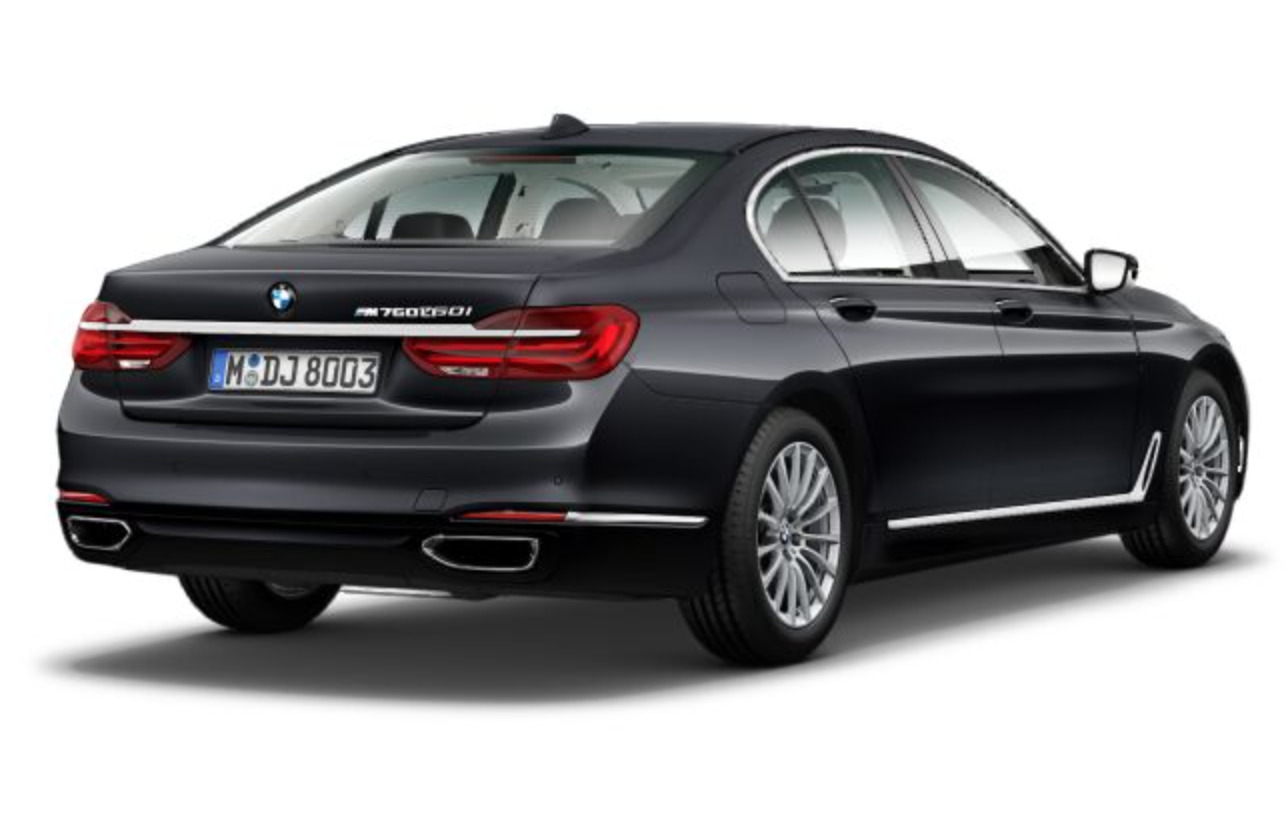 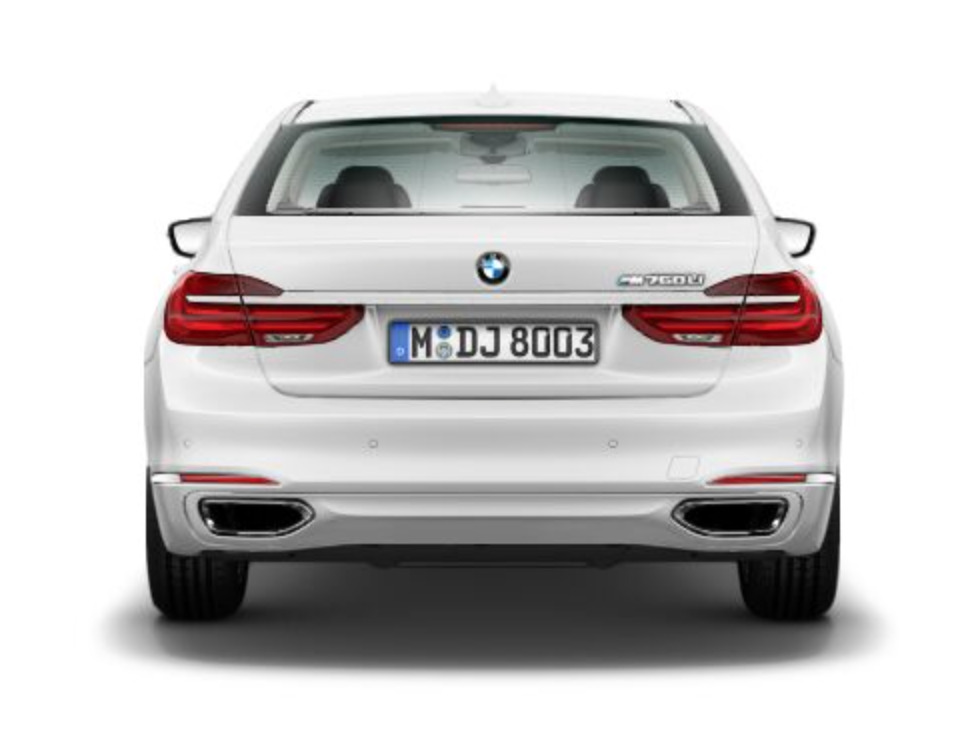