Why do Americans put European license plates on their cars?

Home » Why do Americans put European license plates on their cars?

You’ve probably seen this trend before, some tool-bag driving around in a slammed E36 M3 with a European plate, that probably isn’t even from Germany, that says “D33z Nüt5” or something equally idiotic. It’s a big scene in America, to buy a European car, make it worse by putting it on cheap lowered suspension bought on eBay, slapping “Illest” stickers on it and throwing a European license plate on it so that people know its European. As if people didn’t already know that BMW, Volkswagen and Audi were from Europe.

Doug Demuro, the guy on Jalopnik with the crazy cars, recently brought this up and I’ve always agreed with him. I honestly never understood this obsession with European license plates and I’m a pretty tolerant guy. I get all of the strange obsession that car people have, like needing to have a perfectly well kept tool kit from an old BMW or having all of the safety gear from an Audi A4 in the trunk. These are things that came with the car when new and die-hard fans want that stuff as collectors items. I get weird little car-fan quirks like that. I don’t understand the European plate thing, though, for a couple of reasons. 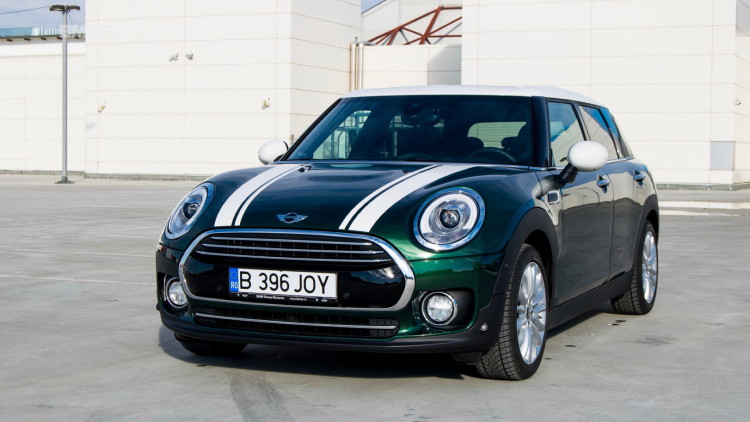 Firstly, it doesn’t matter if it has a European plate on it, it still needs American plates as well, so having to different plates on it makes it look dumb. Plus, in certain states, like my much beloved (sarcasm) New Jersey, there absolutely must be a NJ plate in the proper place on the front of the car. If you remove the front plate, or even place it lower on the bumper, you will get a hefty ticket. So, in NJ, Euro plate fans typically put their personalized Latvian license plates (thinking they’re German ones) lower on the bumper and it looks ridiculous. It just makes the nice European car look sloppy and cheap.

Secondly, there’s no reason for the European plate, it doesn’t do anything aside from letting people know that these Euro plate fans so desperately want others to know their car is from Europe. It’s like a sad cry for attention. “Look at my cool European car! I even know what umlauts are!” 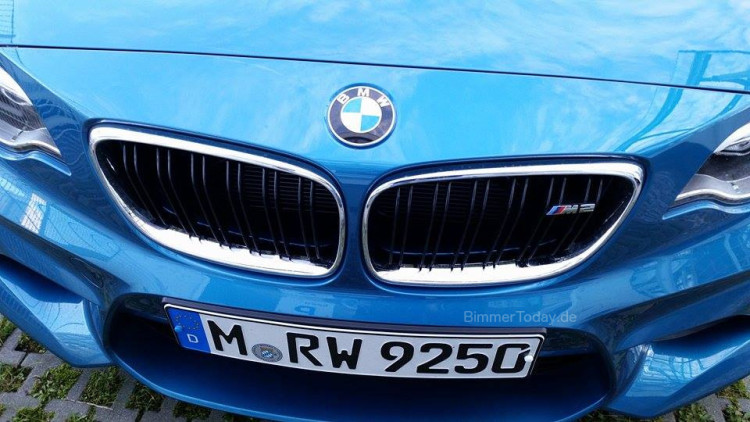 Now, if someone went and took European delivery of their car, which is a program offered by BMW, Audi and others, they’re going to get a European plate for their car because they have to drive it around in Europe for a bit. So they’ll have a genuine plate and might want to keep it on as a memento for the experience for awhile. This makes sense, but after a few days, take the German plate off and hang it on your wall as a keepsake. I’m all for mementos like that, but it looks ridiculous after awhile, like when people come back from a vacation to London and all of sudden have an English accent. Just stop.

Don’t get me wrong, I love European cars, love their heritage and history and have a strong desire to visit nearly every country in Europe. But I just think their plates should stay there. Oh, and if you must have a Euro plate, please just let it look like a real license plate and quit it with the fake umlauts on English words, it’s not clever.