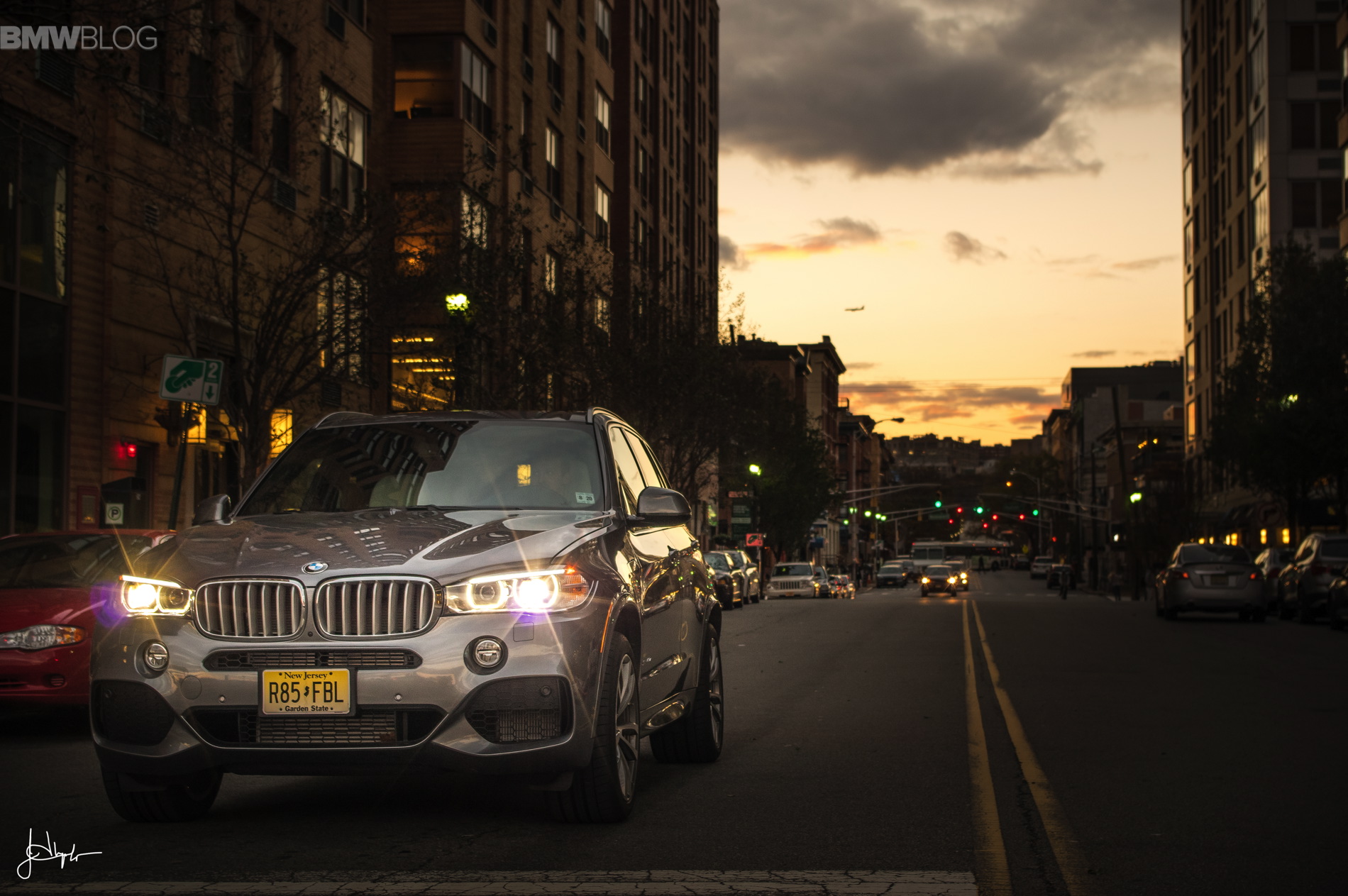 The new BMW X5 xDrive40e went on sale in the U.S. in October and since, BMW North America sold 285 units of their first plug-in hybrid SUV. In October, the X5 hybrid went to 118 customers, while November saw an increase to 167 units. With winter season upon us, the expectations are that more customers will get their hands on the hybrid SUV in December. 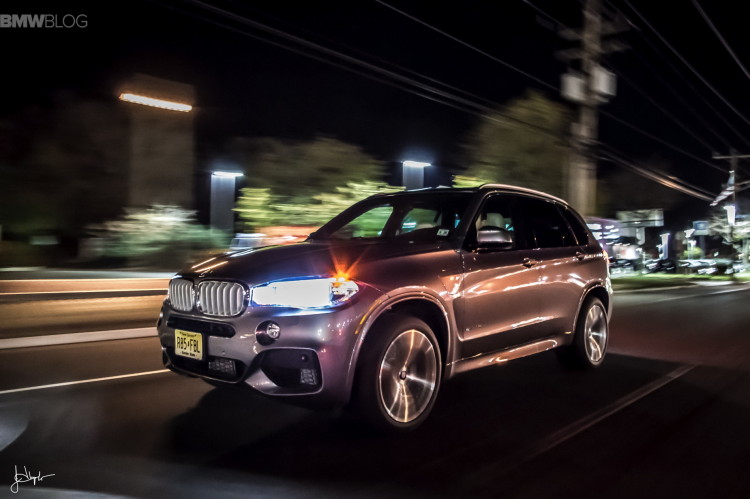 With a total system output of 308 hp generated by a four-cylinder petrol engine with BMW TwinPower Turbo technology and a synchronous electric motor, the BMW X5 xDrive40e achieves a combined fuel consumption of 3.4 – 3.3 liters per 100 kilometers (estimated 55 MPG) and a combined electricity consumption of 15.4 – 15.3 kWh over the same distance. 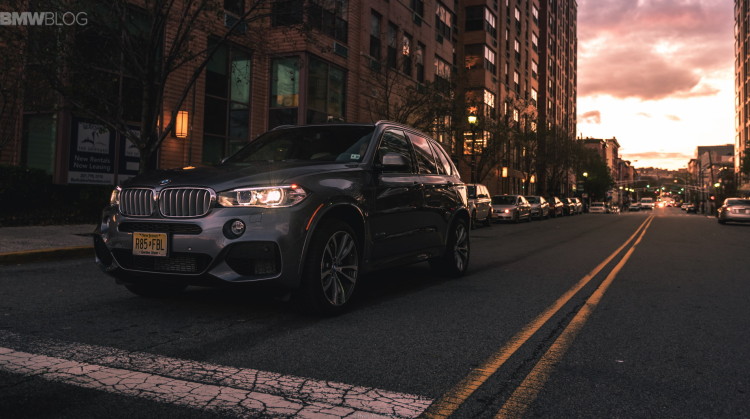