Vessels need to be named. It’s just the way of things. Sailors name their ships, pilots name their planes and drivers name their cars. It’s just something of a tradition. A lot of the time, cars, boats and planes are given female names. I’m not really sure as to why that is, but it’s the case with a lot of people. But car naming can get quite creative and might have to do with the car itself or maybe some kind of inside joke.

Personally, I only name cars that have a bit of personal history to them. Some people name every car that they have, some people only name special ones. If I were to group myself, I’d be in the latter group. My old E36 is named Layla, after the song, because that’s the song that was playing on my wife and I’s first date which we drove my car to. She actually ended up naming the car, but it stuck so that’s its name. However, I’ve also owned a Volkswagen Passat and that didn’t get a name because it was kind of boring and meaningless, so I just never felt that a name was necessary. 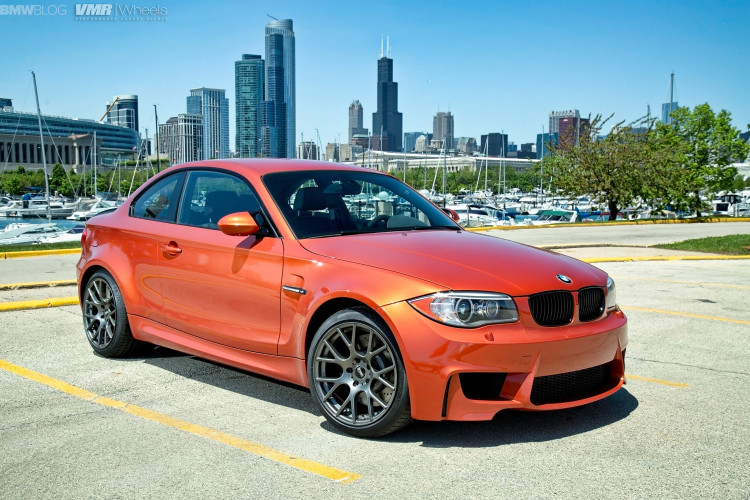 But sometimes, naming a car a personal name can be too emotional. Sometimes it’s best to give the car a funny name or a cool name. But sometimes names can get creepy or just stupid. If a guy has an SUV and he calls it the “Shaggin’ Wagon” or something like that, he’s just a creep. Or if someone names their car the “Mystery Mobile” they’re probably someone who needs to alert they’re neighbors every time they move. So naming a car can be tricky.

Another car-naming taboo is putting the name somewhere on the car. If it’s subtly and small, it’s not too bad. But putting “Knight Rider” on the side of your car probably isn’t a good idea. If you name your car, try and just keep it in spirit only.

But naming a car is a great way to feel connected to it. We, as car enthusiasts, know that cars aren’t just boxes of metal with four rubber circles at each corners. Well, some cars are (*cough* Toyota Camry *cough*). But many cars are almost like living beings. And those cars become personified by their owners, thus deserving a name. The only real issue with naming a car is when you finally have to let the car go, for whatever reason it might be, it makes it a bit more difficult.

So if you name your BMWs, what are their names? Or if you haven’t ever named a BMW but want to, what would you name it?