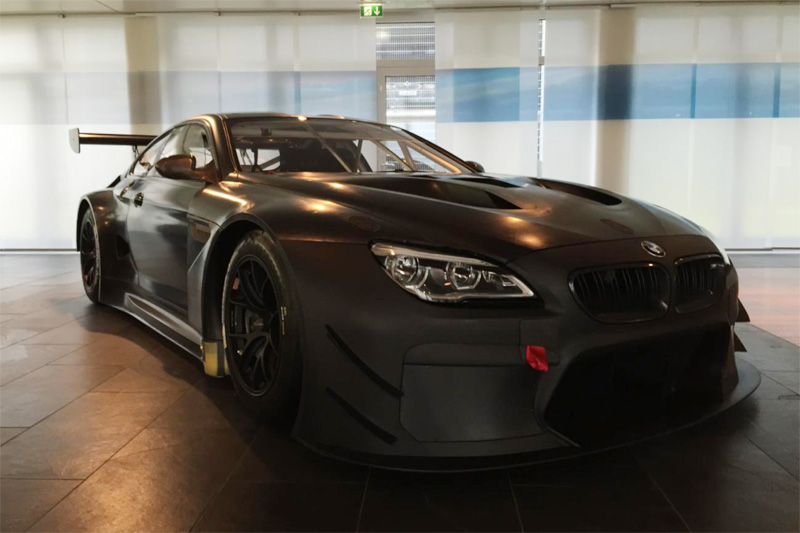 BMW has once again named Turner Motorsport and one of their drivers as one of the world’s most successful privateer BMW race teams. Turner Motorsport driver Markus Palttala was awarded the second place trophy for his success throughout the 2015 season.

The 38-year-old Palttala accepted the award from BMW Motorsport Director Jens Marquardt at BMW’s annual end-of-year awards celebration, held at the BMW Museum in Munich, Germany. This is the second-consecutive year Palttala has been recognized at BMW’s Sport Trophy Awards. In 2014, Palttala won the BMW Sports Trophy for the world’s most successful privateer driver. 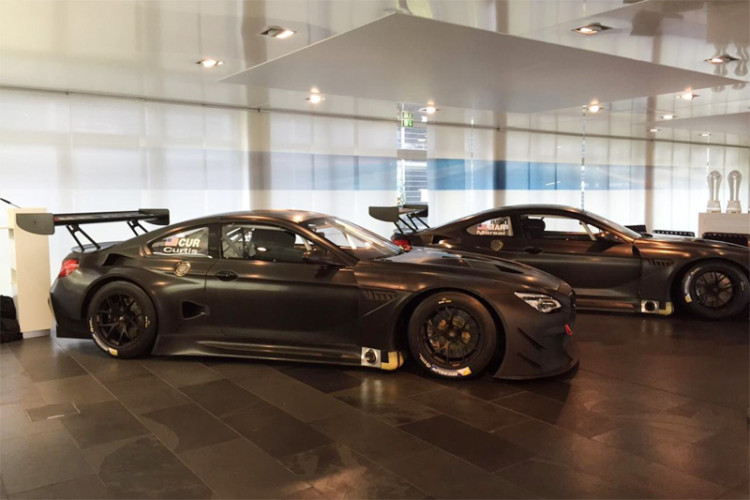 “After winning the Sports Trophy last year, it’s great to be up there again as one of the most successful privateer BMW drivers in the world. It was another great season both in North America and in Europe and I can’t wait for 2016 in the new car,” said Palttala.

In addition to Palttala, BMW awarded Turner Motorsport with a special team award for the team’s continued success with BMW during the 2015 season, finishing in 7th place with 510 points, beating out 41 of the total 48 privateer teams worldwide who scored a total of 10,000 BMW Sports Trophy points. 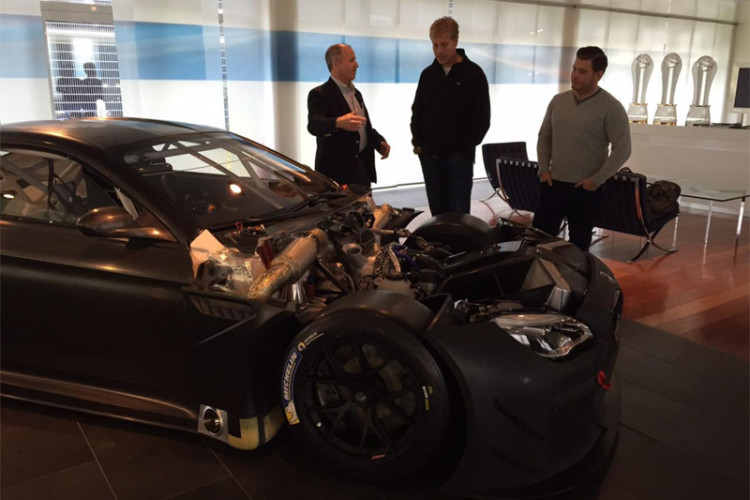 The Massachusetts-based team followed up their 2014 championship-winning campaign with another successful season in the IMSA United SportsCar Championship with drivers Michael Marsal and Markus Palttala in the No. 97 BMW Z4 GTD, claiming eight top-10s, three top-5s, two podiums and a thrilling come-from-behind victory at Lime Rock Park.

“It’s very special to be a part of the BMW Sport Trophy for 15 years in a row now,” said Will Turner. “Congratulations to Markus on his awards tonight, we are very excited to have him back in our car for 2016. We are very excited about the new M6 GT3 and can’t wait to go racing with BMW Motorsports newest platform.” 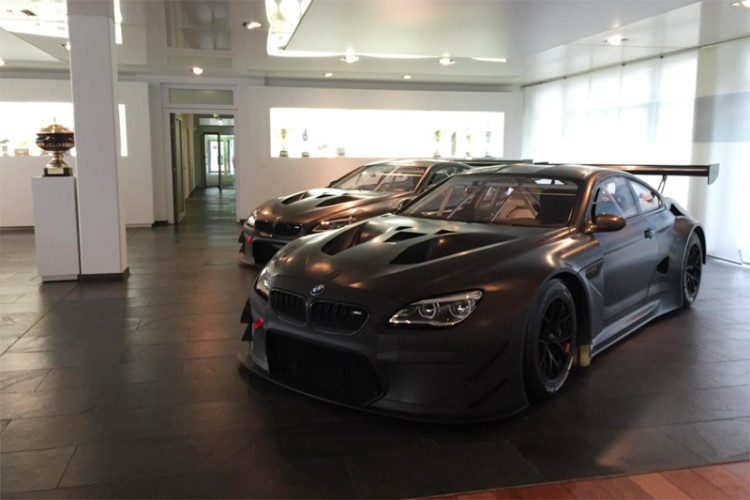 Prior to Friday night’s awards ceremony, Turner Motorsport took delivery of their two all-new BMW M6 GT3s at BMW Motorsport headquarters in Munich. The two cars will be campaigned in the GTD class of the 2016 IMSA Weathertech SportsCar Championship, beginning with the 54th running of the Rolex 24 at Daytona on January 30th-31st.

“The last two years with Turner has been great and I’m really looking forward to getting back behind the wheel of the blue and yellow again in 2016,” said Palttala.

Joining them in the No. 96 BMW M6 GT3 will be Bret Curtis and BMW Factory Driver Jens Klingmann. Curtis is returning to drive for the blue and yellow BMWs after a strong first-season aboard the No. 32 Turner Motorsport BMW Z4 GT3 in the GT-A class of Pirelli World Challenge that included a season-best second place finish at Barber Motorsports Park.

With 330 total professional race starts with BMW Turner Motorsport looks to continue the highly successful and long standing run behind the blue and white roundel next season with the all-new BMW M6 GT3.

Complete driver lineups for the 2016 season will be announced shortly. 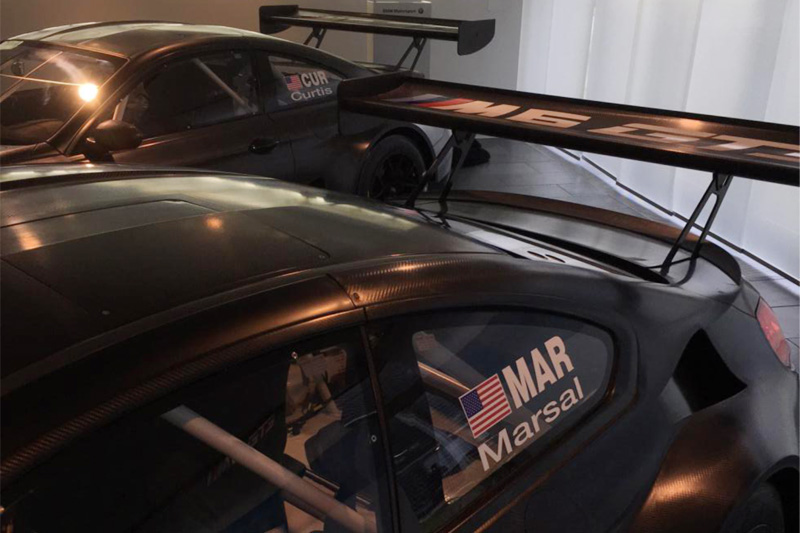 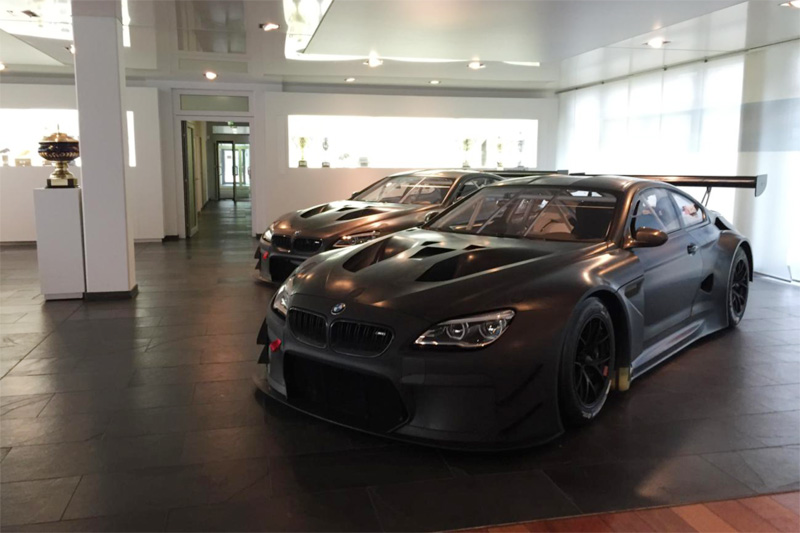 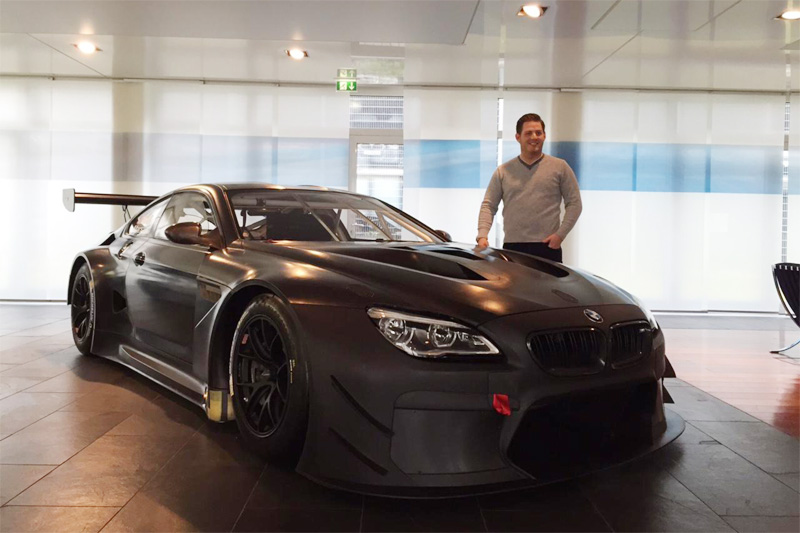 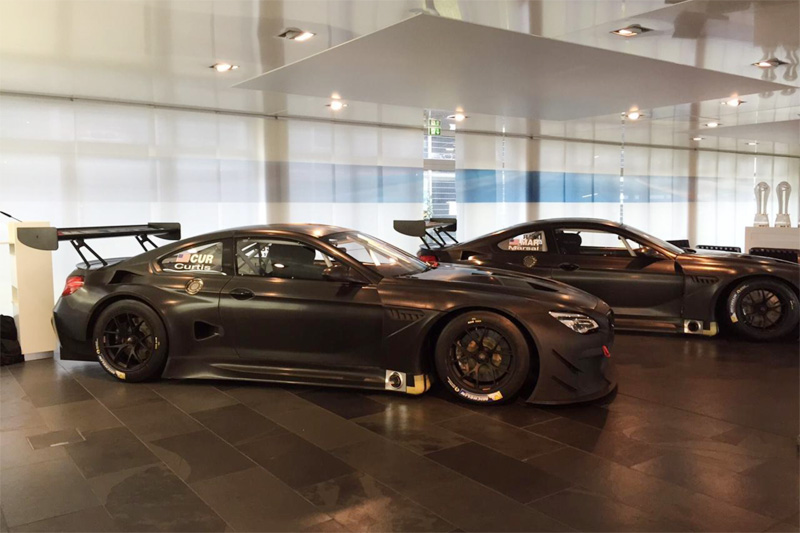 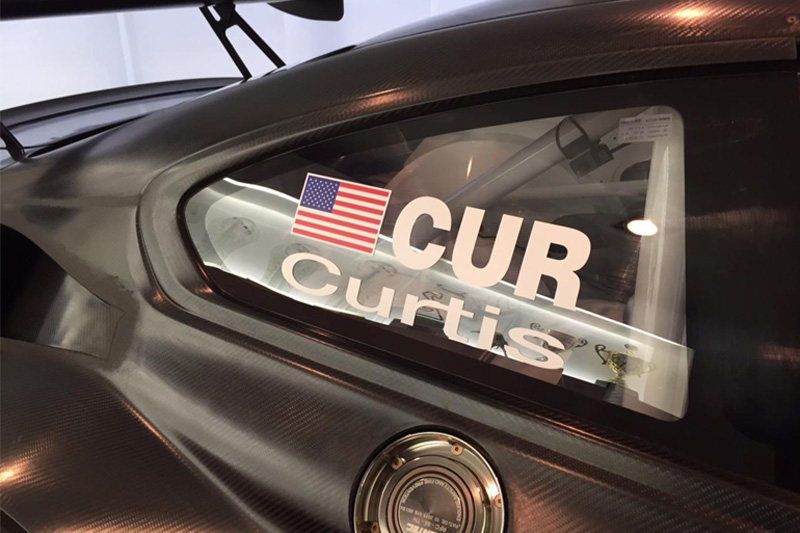 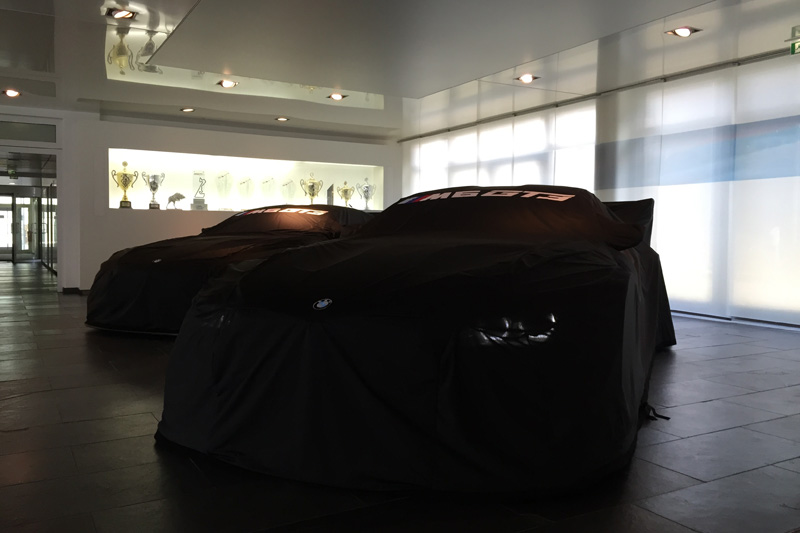