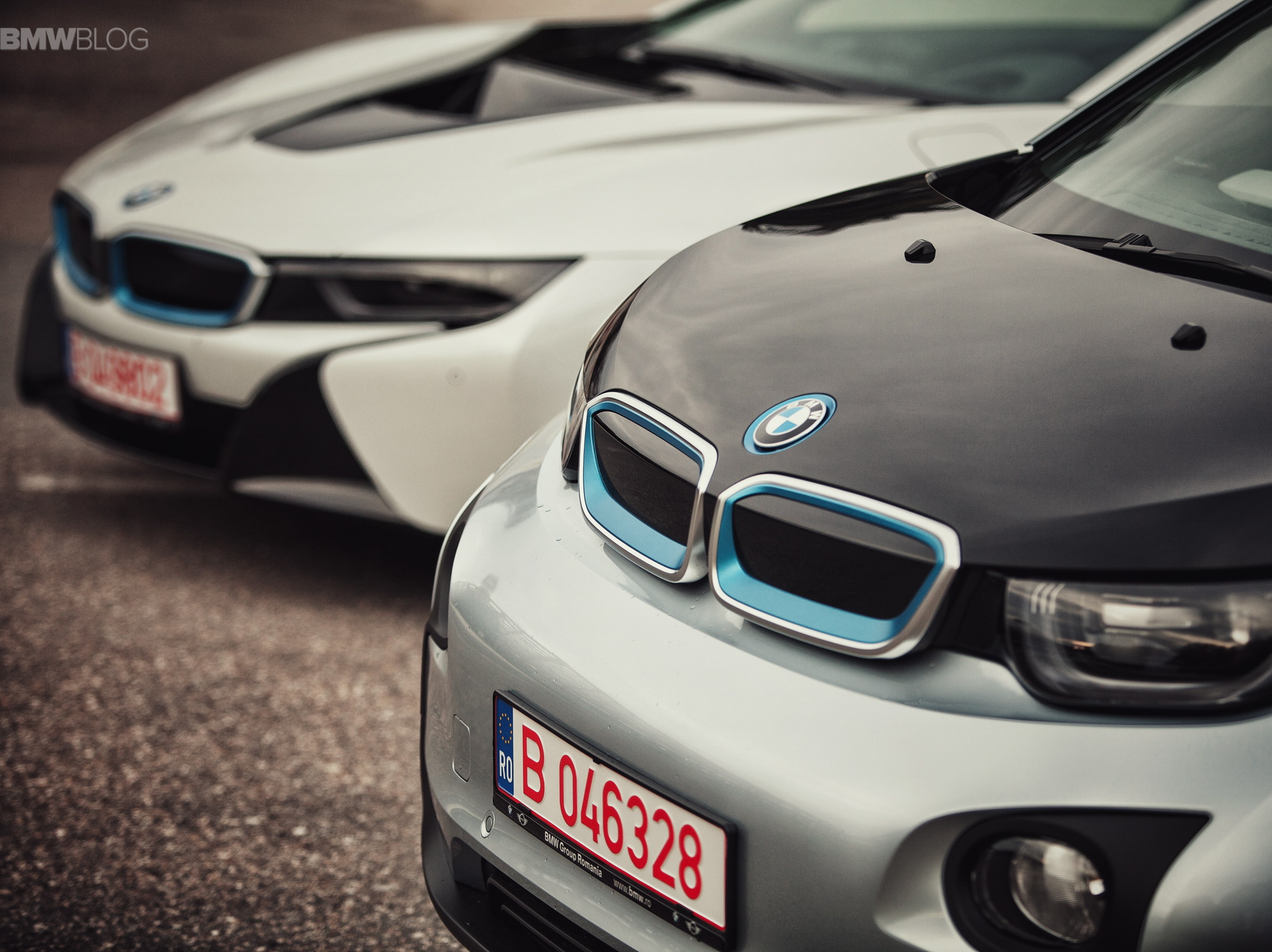 In the midst of the VW diesel scandal, BMW is accelerating the development of the electric sub-brand. BMW Chief Executive Harald Krüger sees Google, Tesla and Apple as future rivals, compared to traditional brands, like Audi and Mercedes.

In an interview with Handelsblatt, Mr. Krüger said BMW’s focus will increasingly shift to electric cars. The strict emission limits for diesel engines is part of the reason behind the decision.

Without diesel engines, automakers will be unable to reach the European Union’s fuel consumption and emissions limits planned for 2020 and beyond, Krüger said. 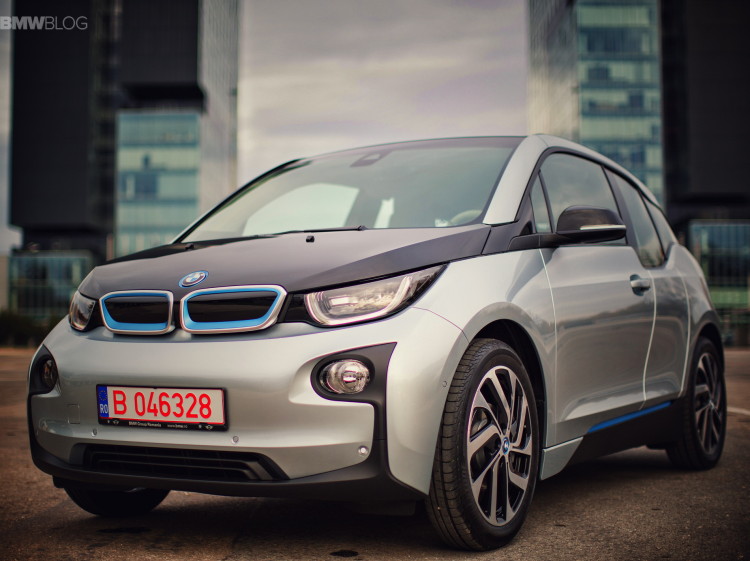 “But in the future, the point will be reached at which it will be simply uneconomical to adapt diesel drive systems to the requirements of an increasingly ambitious legislation,” Mr. Krüger said. “Then electric mobility will play the decisive role.”

Next year, BMW is expected to introduce a 10-year strategy which will include a large electric vehicles component. BMW also celebrates its 100th anniversary next year.

The future of BMW doesn’t seem to be diesel, the BMW chief says, in the future, it might not make sense to keep adapting the diesel units to the tough emission rules.

10 responses to “BMW to speed up electric brand development”