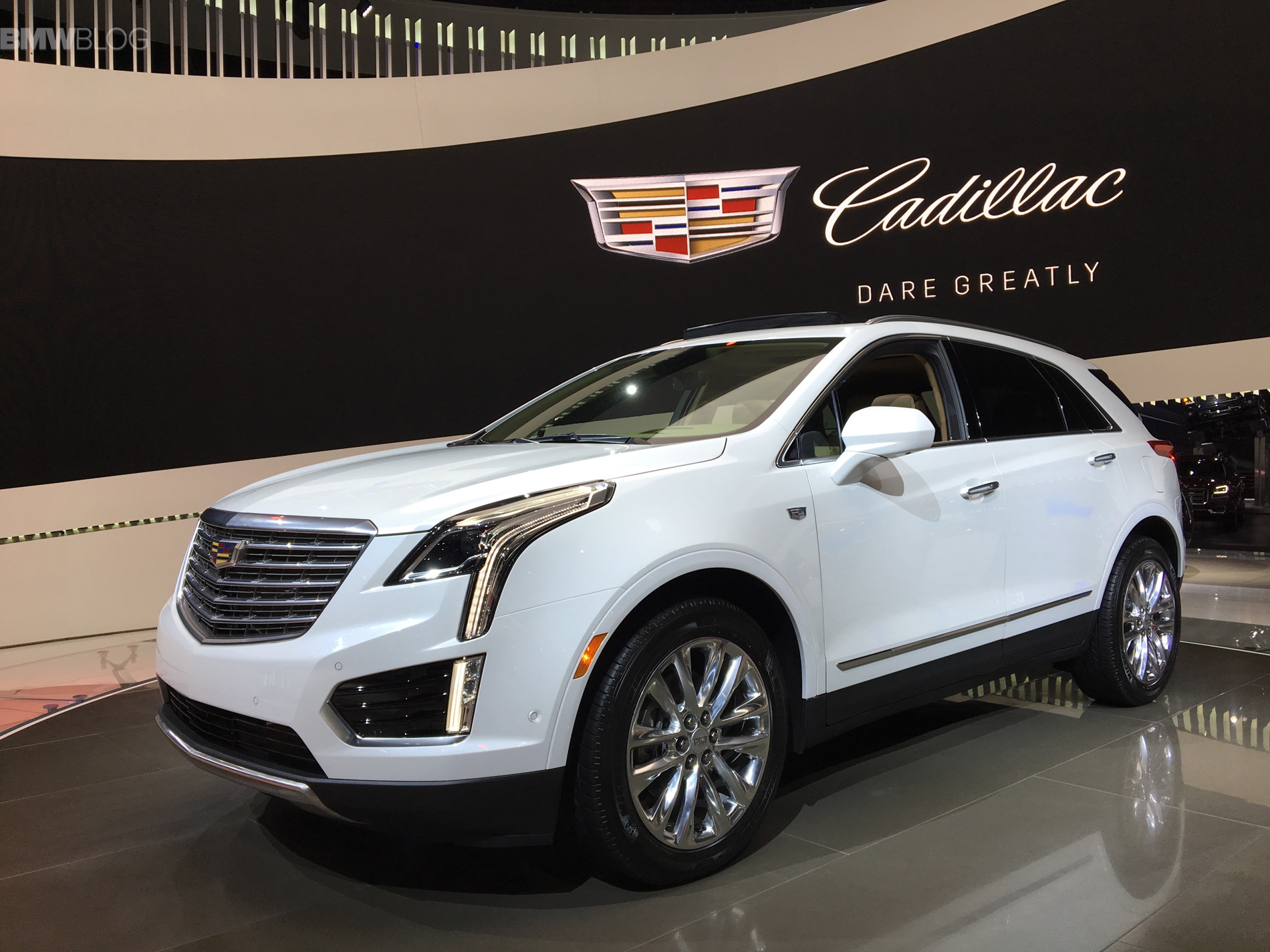 Cadillac is in the midst of a comprehensive production overhaul and one of the highly anticipated models was the XT5 SUV. The new Caddy replaced the old SRX and will take on the BMW X3, Audi Q5, Mercedes-Benz GLC, Lexus RX and Acura RDX.

Replacing the old SRX, the XT5 was revealed in the metal here on the floor of the 2015 LA Auto Show.

The XT5 will be made in the US and China from next spring, and is the first of a new generation of Cadillac crossover models to be given the “XT” designation. 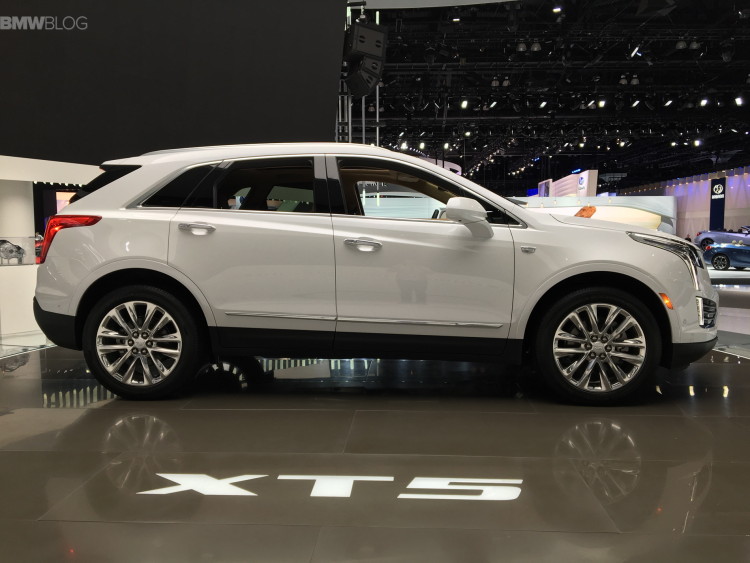 Siting on an entirely new platform, the XT5 is more than 278 lbs (126kg) lighter than the SRX. The U.S. model is powered by the same powerplant found in the ATS and CTS models – a 3.6 liter V6 petrol unit with 310 horsepower. An eight-speed automatic transmission will be fitted as standard. 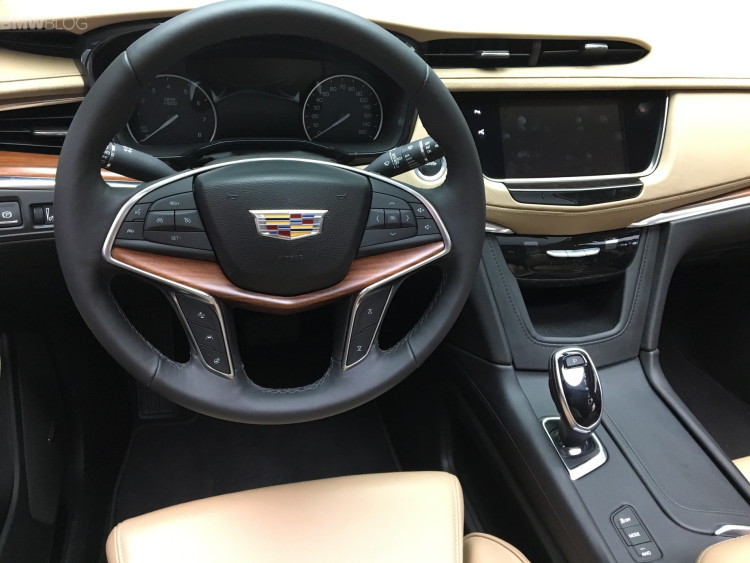 Cadillac boss Johan de Nysschen said the XT5 is “the first of four new crossovers from Cadillac”, and “enters the most popular segment in the worldwide luxury auto market. we’ve developed the XT5 from the inside out to give customers more space, more technology, more luxury and more efficiency.” 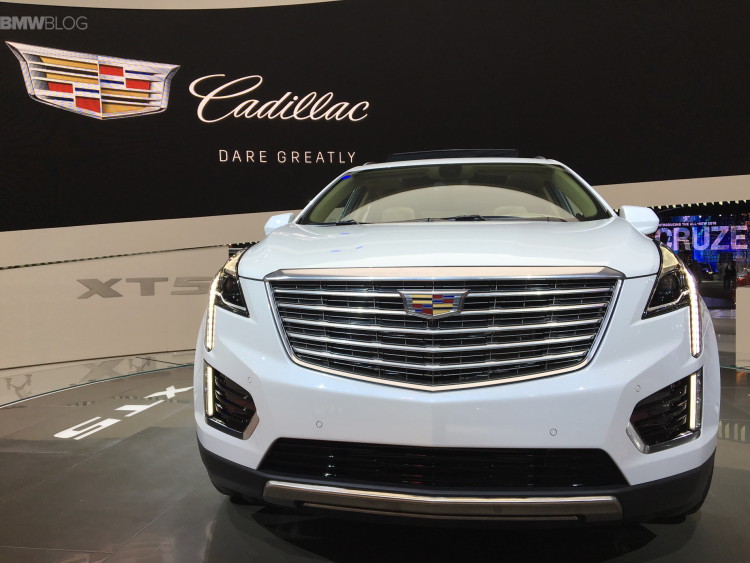 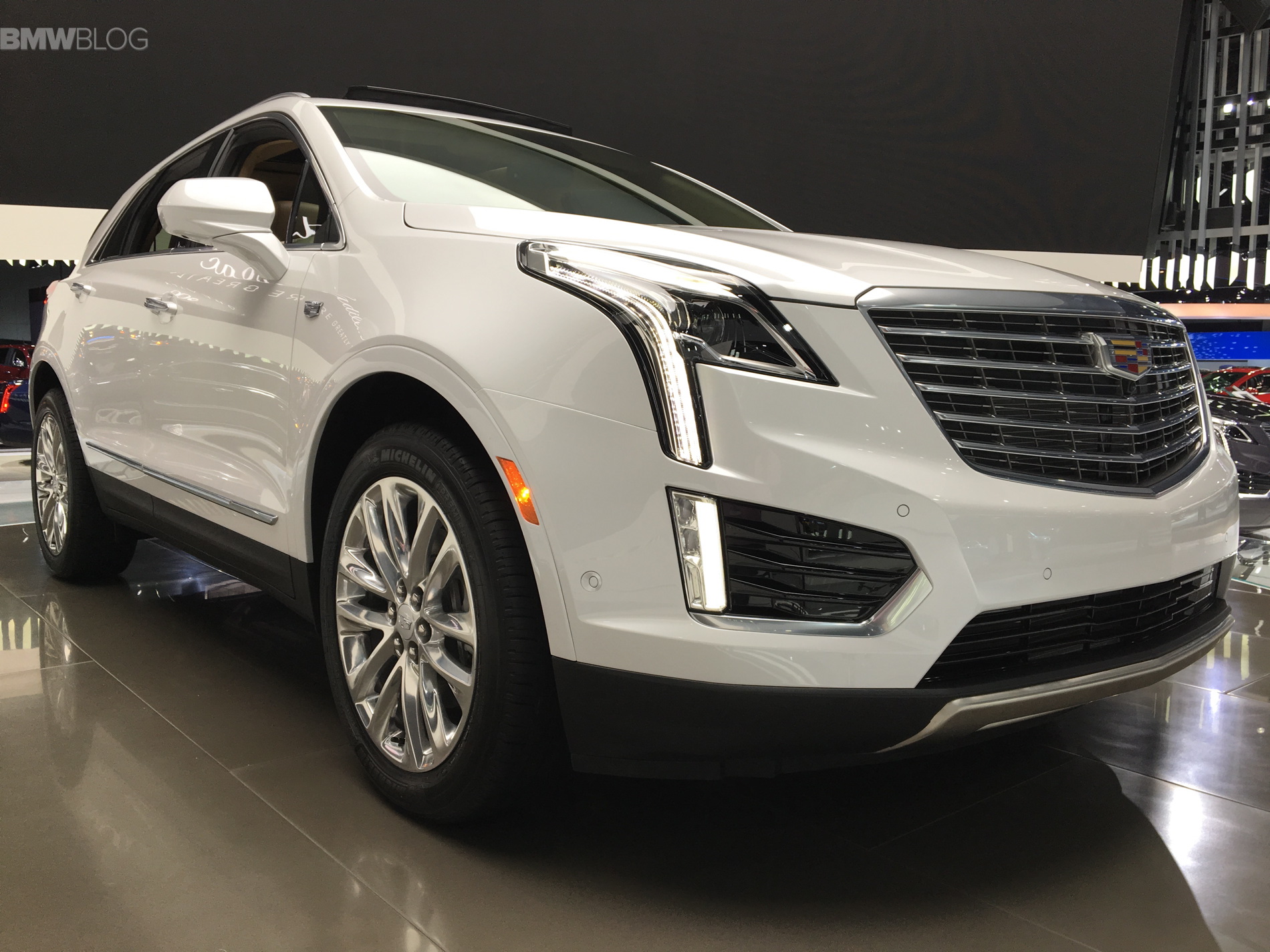 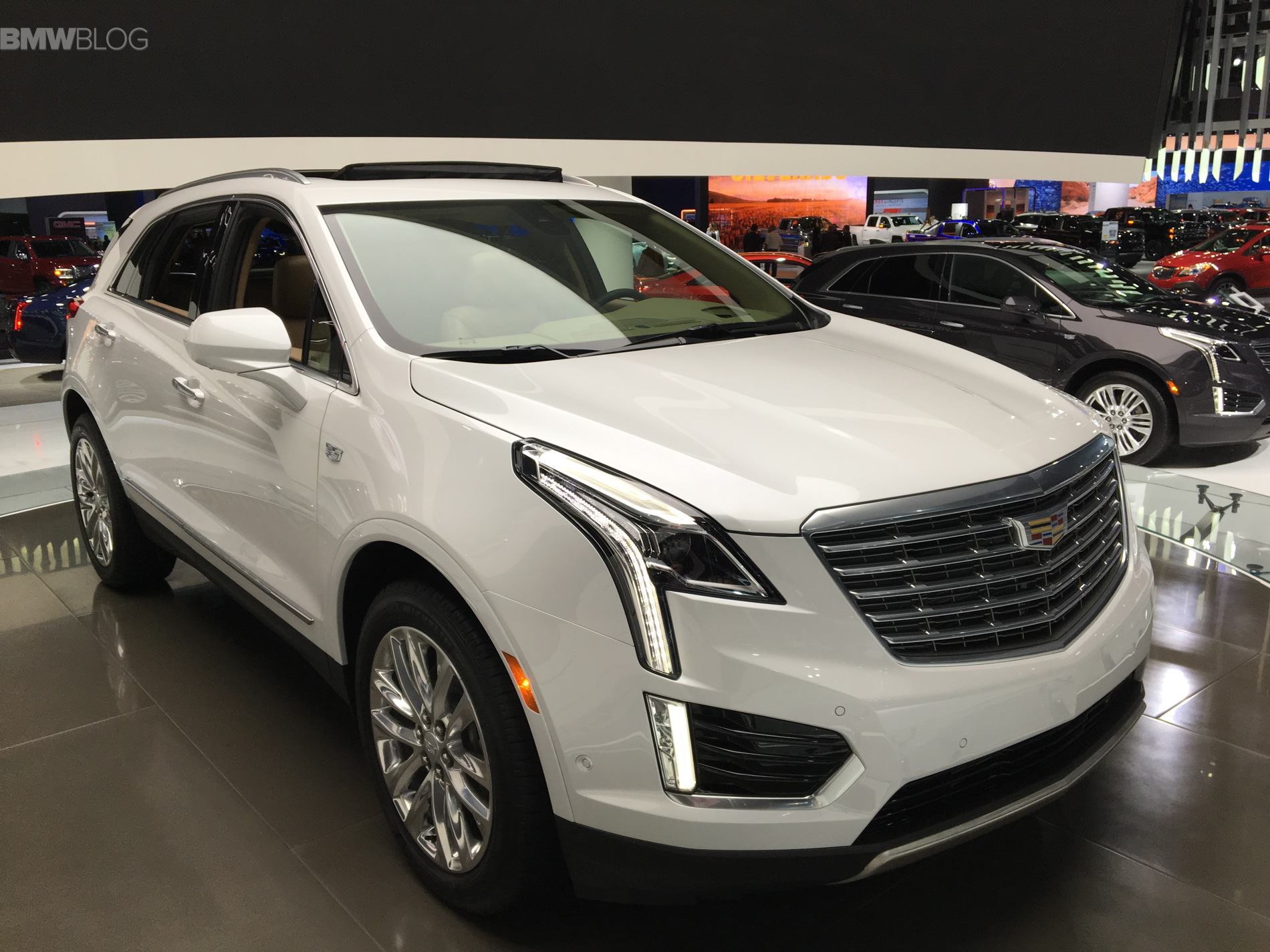 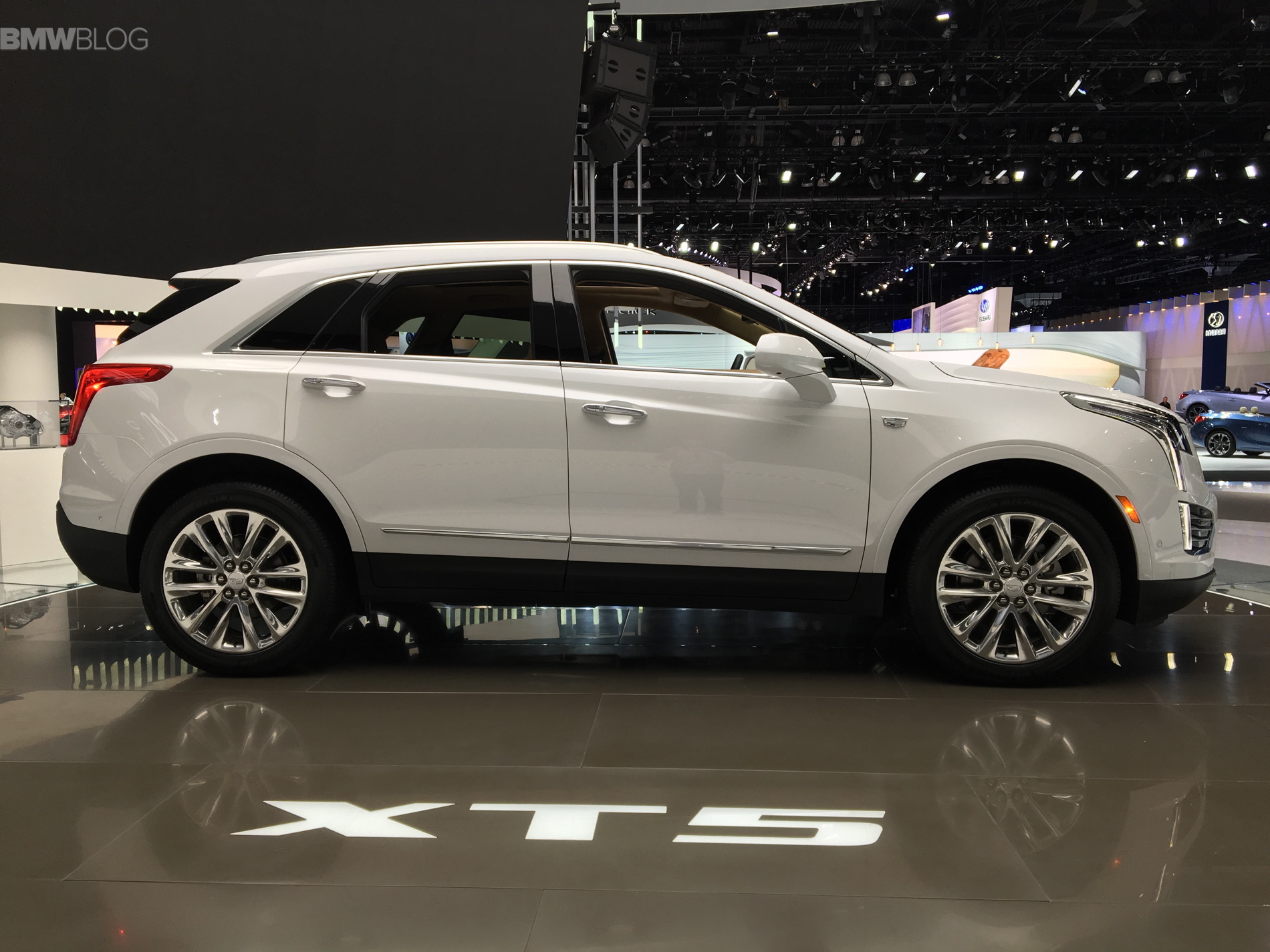 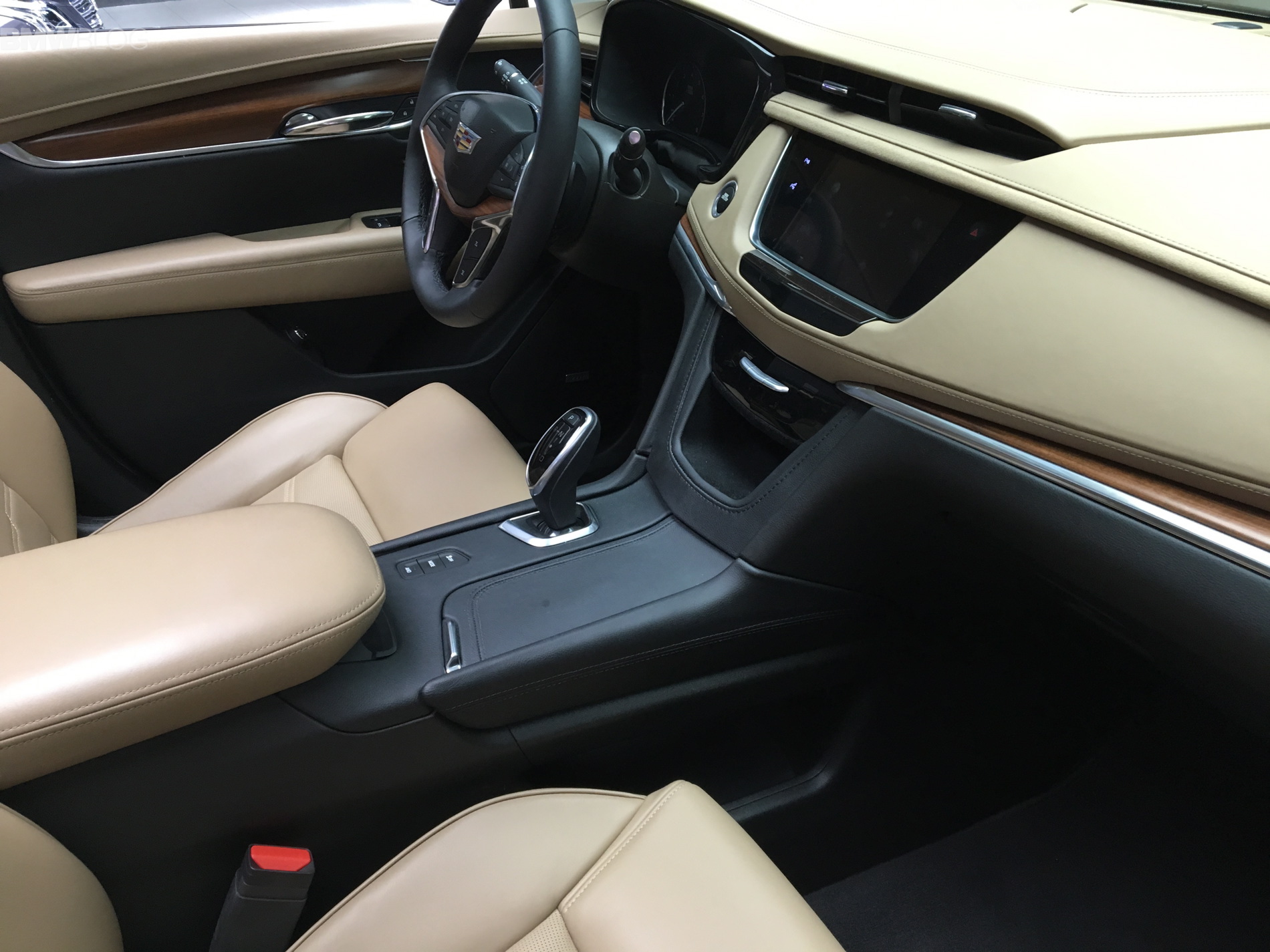 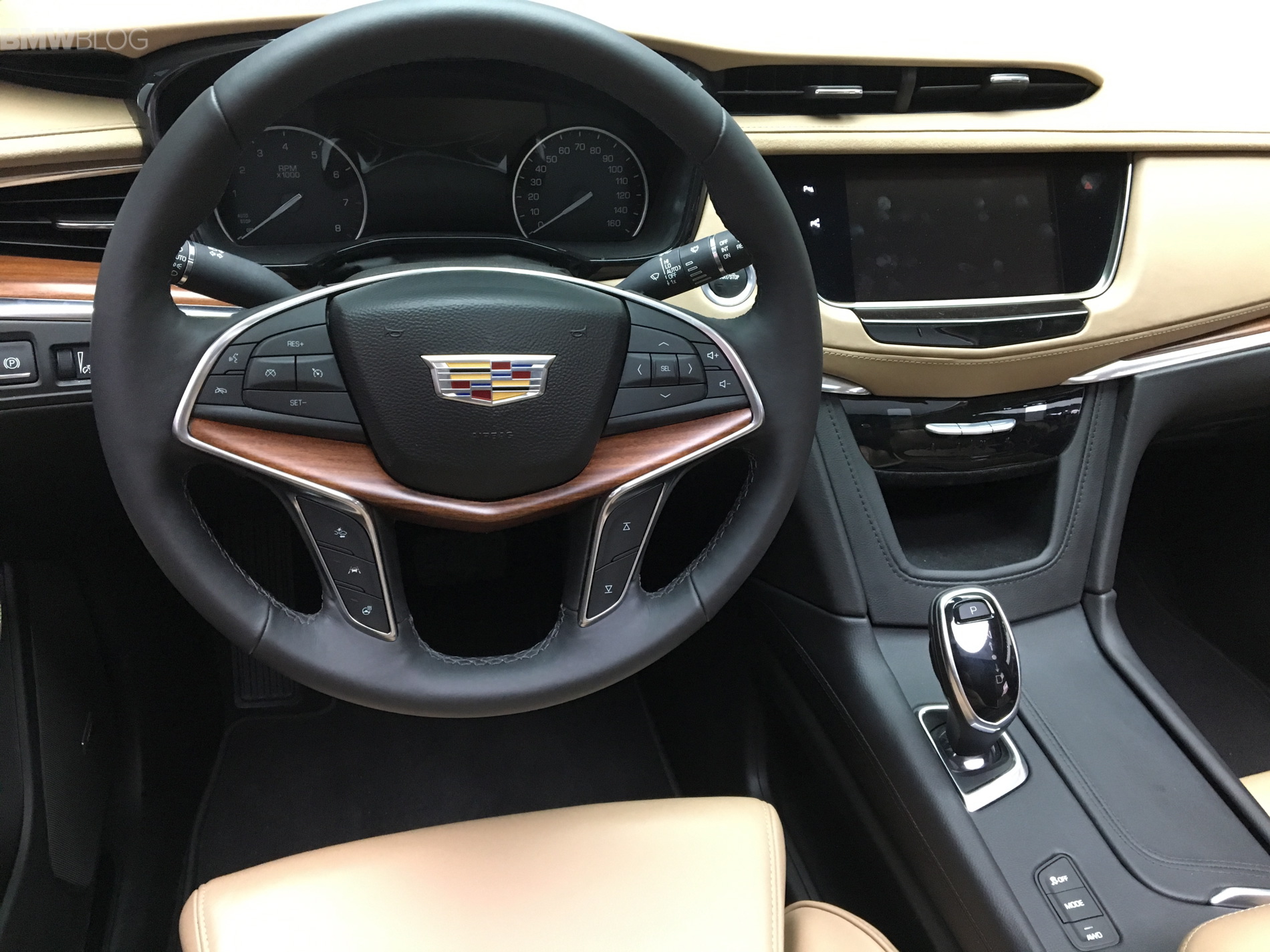 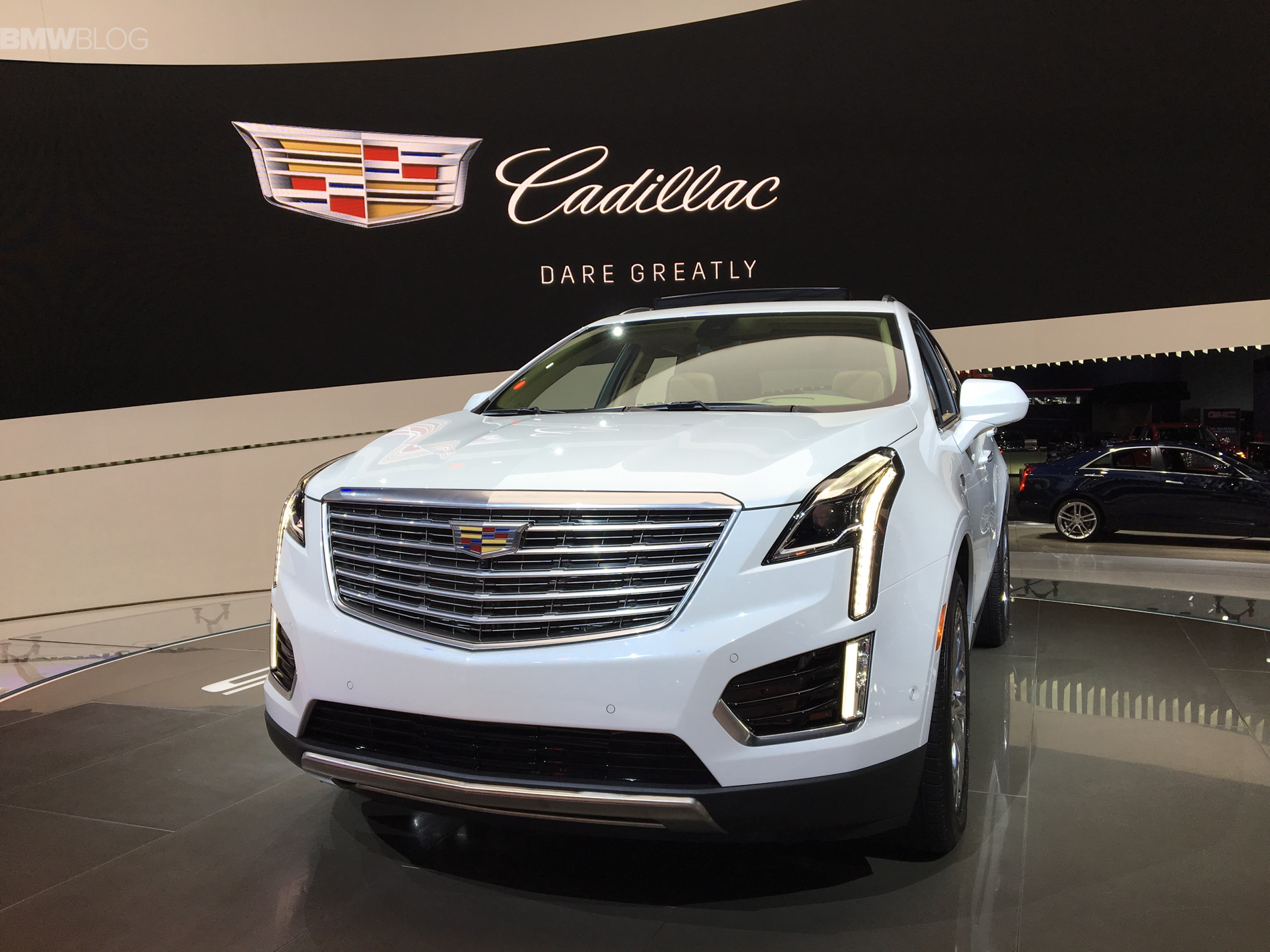 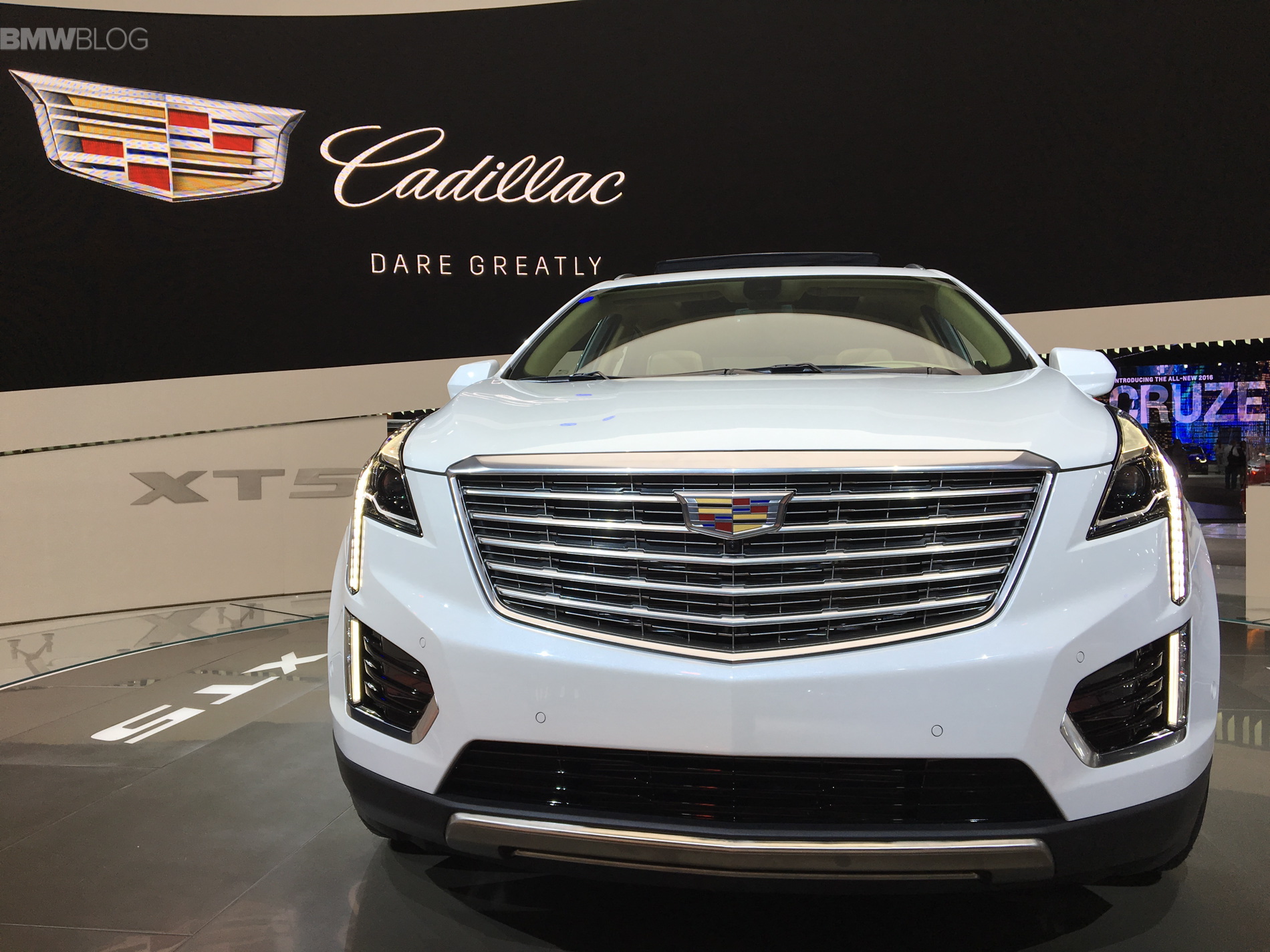