Which BMW Concept car do you wish made production?

Home » Which BMW Concept car do you wish made production? 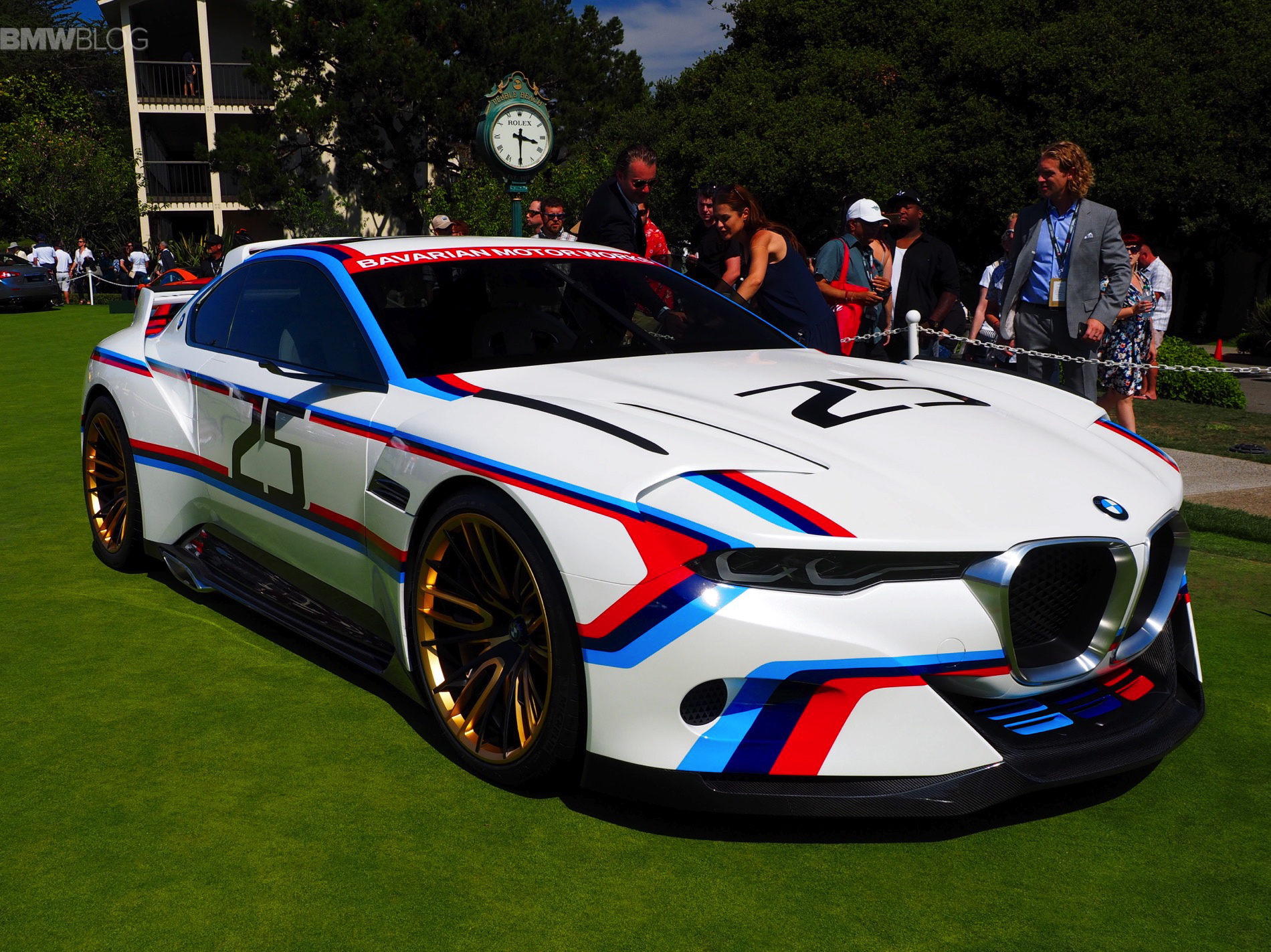 BMW has recently teased us with images of the new Concept Compact Sedan. This new Concept seems like it could be a new 1 Series/2 Series sedan and will possibly only be available for the Chinese market. It may never make its way to Western markets and that makes many enthusiasts very sad. Though, we should be used to this by now, as BMW has long teased us with concept cars that we never got to have.

In recent memory, the 3.0 CSL Hommage Concept, the M1 Hommage Concept and the fabric-skinned GINA Concept. BMW is famous for creating ambitious concepts that tickle the mind and imagination of enthusiasts the world over, but then smashing our dreams by never creating them, leaving these wonderful cars to die on the design room floor.

It’s a shame, really, as there seems to have been so much potential. Some of these cars seemed like game-changers, cars that would leave BMW’s competition speechless and without a competitive answer. And there’s proof that they’d be so successful. The only Concept in recent memory to have actually been put into production was the Efficient Dynamics Concept, which ultimately became the BMW i8. Look how that turned out. The i8 is one of the most stunning vehicles on the market and the competition simply does not have an answer for it and it completely changed the way we look at hybrid sports cars. If BMW were to only create more of its concepts, cars like the i8 would be more common and BMW would be far ahead of its competition.

Admittedly, some of the concepts are a bit too ambitious. Take the GINA concept for example. Its fabric skin that could be altered on the fly, to give the car a new look, is a bit too ambitious and would never actually fly with any sort of government regulations. The GINA was more Chris Bangle’s imagination becoming unhinged. Props to Bangle for a truly remarkable design, but it would never actually work in the real world. Though it would have been awesome to see those headlights open like eye lids in real life. 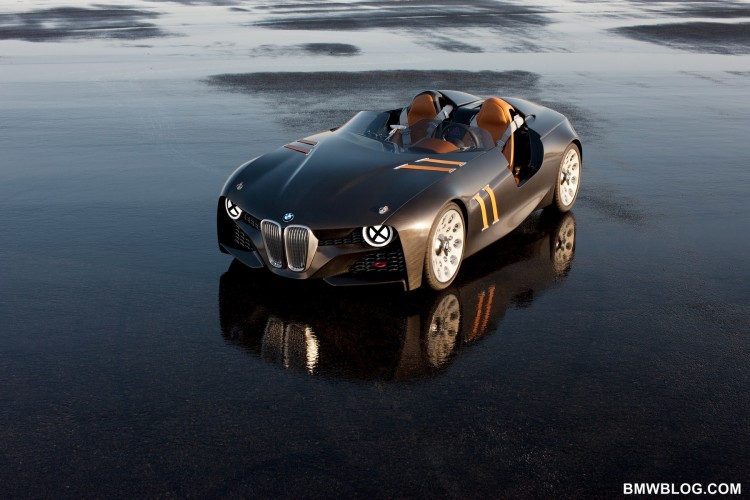 But my personal favorite, and the one I’d lobby BMW to produce, is the absolutely stunning BMW 328 Hommage Concept. Based on the company’s 328 racing car of the 1930’s, the 328 Hommage concept was a gorgeous two seater with aluminum construction and a CFRP body. It mixes the old-school romance of cars from a bygone era with new-age technology in one beautiful package. The 328 Hommage is the BMW Concept I’d most want, what about you?

7 responses to “Which BMW Concept car do you wish made production?”