Grab a quick bite and win a BMW i8? McDonald’s says it’s possible 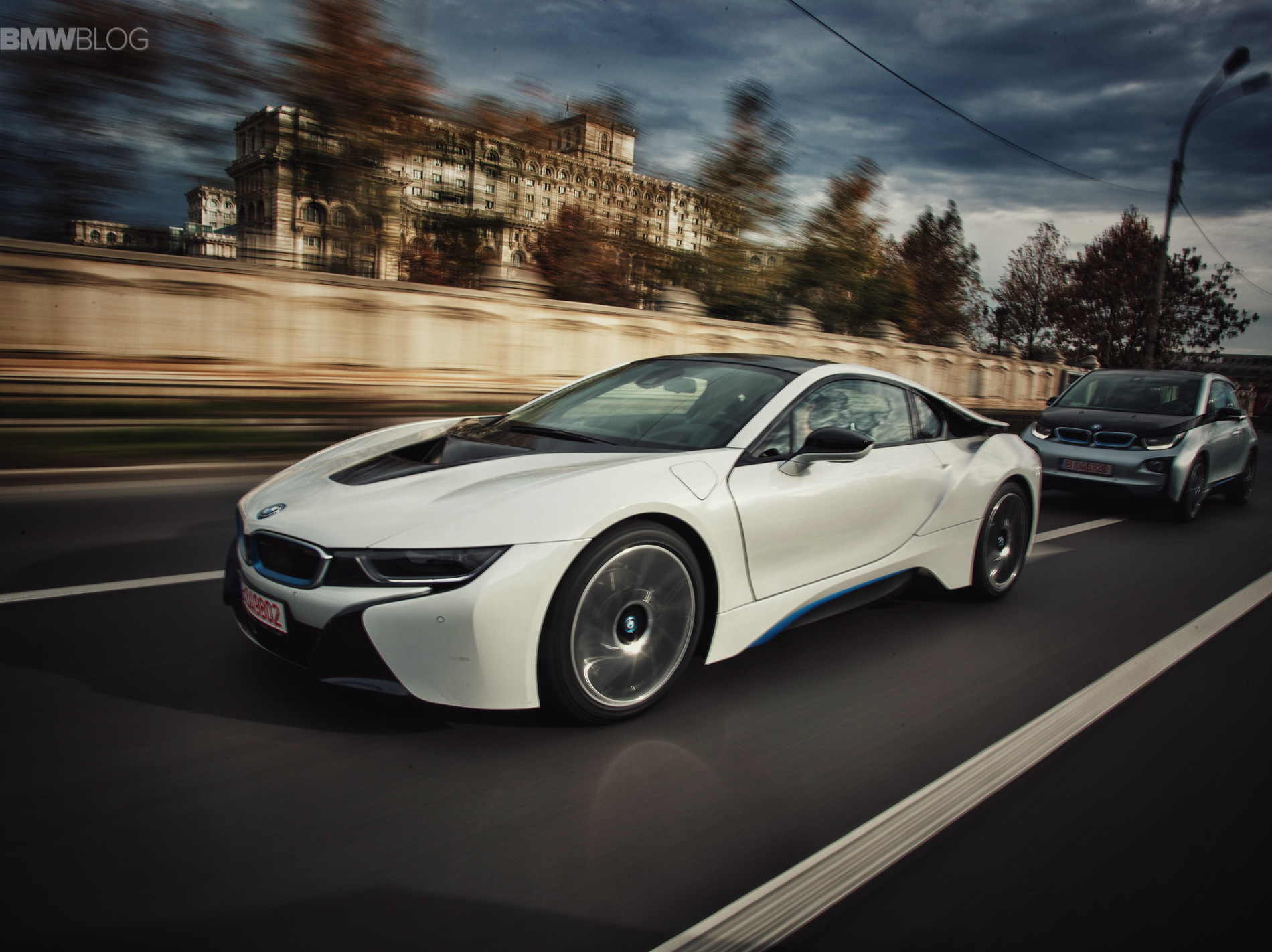 McDonald’s Monopoly 2015 is raffling a BMW i8. The plug-in hybrid sports car is one of the most attractive prices and will be raffled off three times. Since the Gullwing by BMW – with its price of at least 126,000 Euros –  is unattainable for most people, the chance to own is hard to pass on.

The current round of Monopoly runs in Germany until January 3, 2016 and offers two ways to win the BMW i8 – A Happy wins the car via instant win, while two i8 models will be awarded in a so-called collective profit. The raffle seems to be available only in Germany.

The i8 is BMW’s most precious jewel at the moment. They hybrid sportscar not only impresses with its futuristic design and exotic looks, but also with a highly-advanced hybrid platform.