Home » CCS fast charge infrastructure had a slow start, but catching up 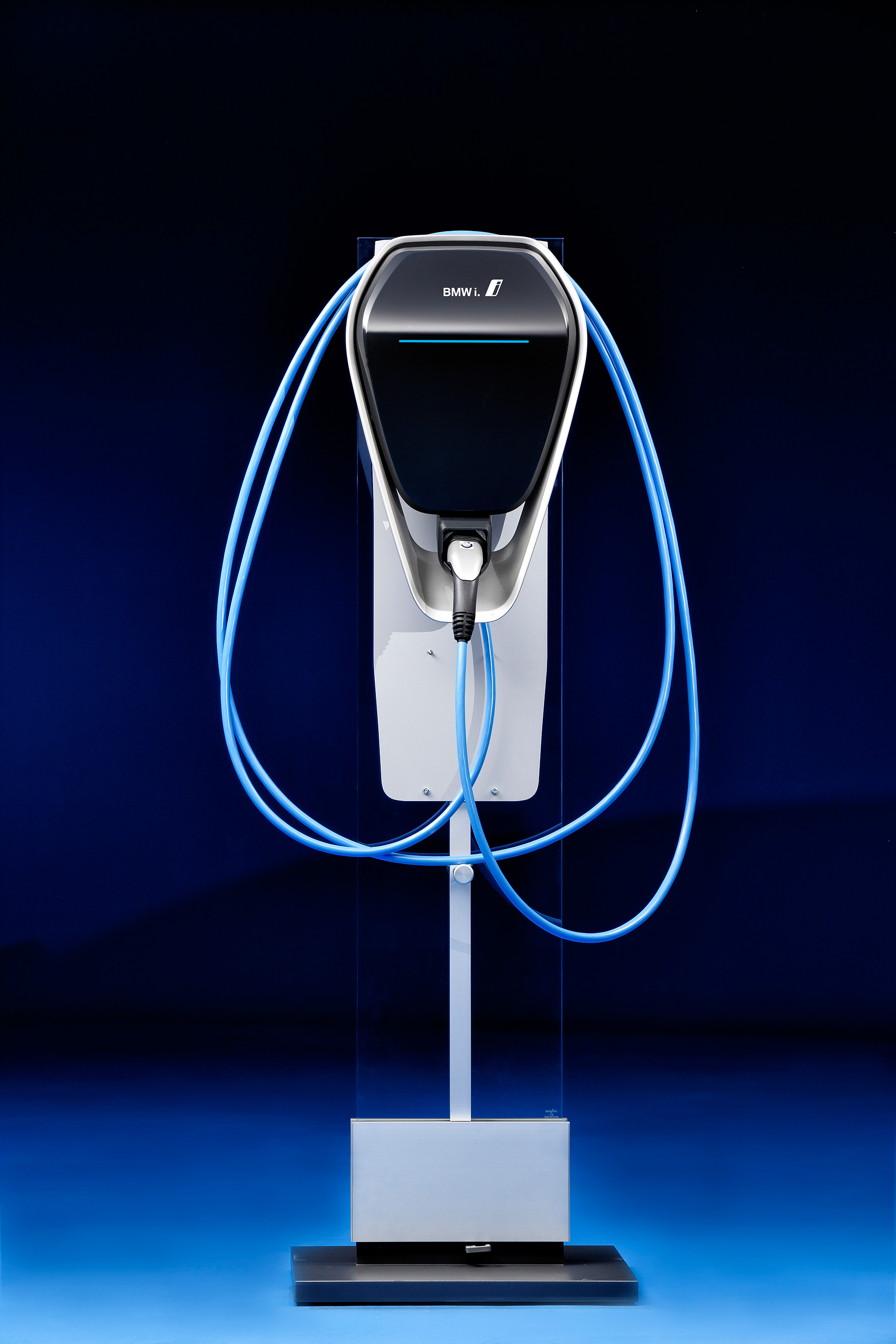 Back in August I posted an article that announced the opening of the first DC fast charger in the East Coast Express Charging Corridor. That station was installed in Hartford, Connecticut. The Express Charging Corridor when completed will connect Washington, DC to Boston, Massachusetts with CCS DC fast chargers, located no more than 50 miles apart, and is being funded by a joint venture between BMW, Volkswagen and ChargePoint.

About three weeks after the station in Hartford was installed, I installed one on my property in Montclair, NJ. It was the first public CCS station in the state that wasn’t installed on BMW property. BMW has had a few CCS fast chargers at their North American headquarters for a few years now, as they have been testing CCS since 2012, when they were using a modified BMW ActiveE with CCS capability as a test mule for the then yet-to-be-released i3.

CCS fast charge infrastructure had a slow start, frustrating many i3 owners. It was difficult to watch the Asian standard CHAdeMO stations and Tesla Superchargers continue to proliferate, while CCS stations were as rare as White Rhinos. However the pace of CCS deployment has really picked up, and with the East and West Coast Express Charging Corridors beginning to take shape, it’s starting to look like CCS is finally getting some traction.

The station I installed is the smaller of the two that will be used in these corridors. I have the 24kW, CCS only DC fast charger but there is another unit that will also be deployed on many of the direct highway locations. That unit is a dual head, CCS and CHAdeMO station and is capable of delivering up to 50kW. Because of the location on my property (not situated on a highway), and the primary tenant is a restaurant where people typically spend an hour or more, the 24kW unit made more sense, and it costs a LOT less. The lower power draw will also help me to avoid or minimize demand charges from my electric provider.

I installed the station a little over two months ago and it’s definitely getting use. I’ve had at least a couple dozen different i3 owners stop by and use it, and I recently had an eGolf owner who was driving from Delaware to Massachusetts stop by to charge up. I was talking to them about the trip and how long it would take to stop and charge at level 2 stations and how happy there were when they saw my DCQC station pop up on the Plugshare map.

Fast charge infrastructure is monumentally important for the mass adoption of plug in cars. Tesla knew the success of the Model S, and probably even the entire company, would hinge on how quickly they could cover large swaths of the US and other key markets with Supercharger access. They have been installing them at an incredible rate, and have installed more than 500 worldwide in under 3 years.

Nissan has also done their fair share with regards to DC fast charge infrastructure and has subsidized much of the costs of hundreds of CHAdeMO installations. Personally, I’m hoping Volkswagen steps up and commits to installing even more infrastructure than the current plan in light of the current dieselgate scandal. Making a commitment to assisting the proliferation of cleaner electric cars would be a good first step in restoring public confidence at this point.

We are getting there. EV charging infrastructure, both level 2 and DC fast charge, is still really in its infancy, but we’re definitely making progress in some areas of the country (mainly the coasts). I remember back to 2009 when I was driving my MINI-E and there wasn’t a public charging station within a thousand miles of me. In fact, the closest one may have even been 3,000 miles away in California.  Now there are tens of thousands of them in the US. I can only imagine how things will look in another five or six years.

The Plugshare map on the left shows only CCS DC Fast charge stations on the East Coast. Just a year ago at this time there were none in this view. Within a couple of months, there will be dozens more of them as the Express Charging Corridor locations are finished. The large gap south of my restaurant (the blue dot) will hopefully be closed by year’s end. The pace of CCS deployment is definitely picking up, and I believe will only continue to accelerate from here on.