Earlier today, Porsche issued a press release on an EPA notice they’ve received in the morning. According to the German automaker, a notice of violation from the United States Environmental Protection Agency (EPA) was sent regarding the 2015 Porsche Cayenne Diesel.

No further details were offered by Porsche and for now, they’re just trying to stay ahead of the potential scandal.

“We are surprised to learn this information,” Porsche’s statement said. Until this notice, all of our information was that the Porsche Cayenne Diesel is fully compliant.” 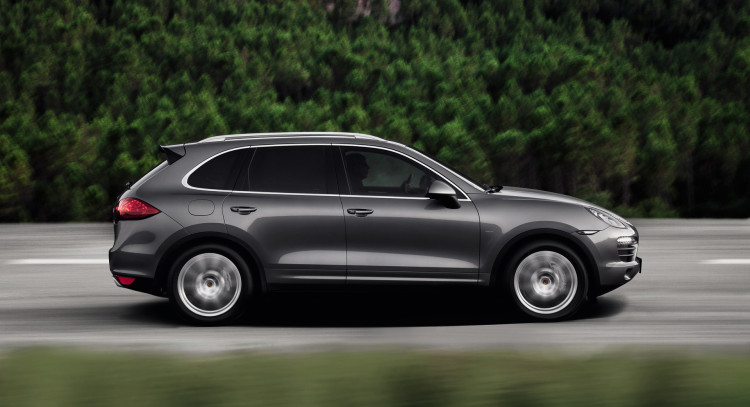 Porsche Cars North America said it “will cooperate fully with all relevant authorities.”

Road and Track reports that EPA found diesel-powered versions of the 2014 VW Touareg and 2015 Porsche Cayenne featuring the same software cheat first discovered in 2.0-liter TDI Volkswagens. The cheat was also found on model year 2016 Audi A6 Quattro, A7 Quattro, A8, A8L, and Q5 models.

EPA said this latest violation was discovered as part of its expanded testing of all diesel models sold in the U.S. to see if they also were cheating when they had their emissions tested.