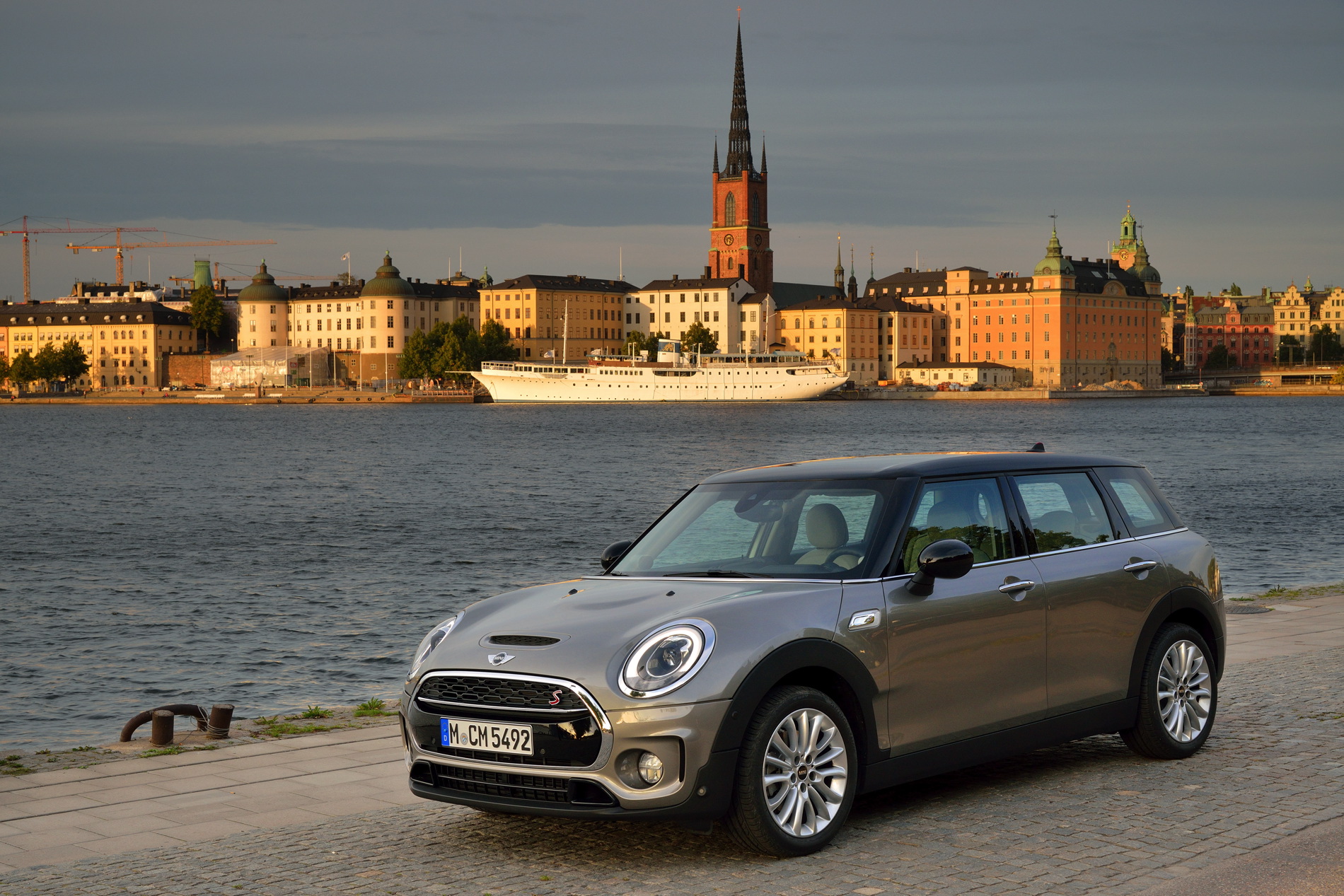 To celebrate the arrival of the new MINI Clubman, MINI Ireland went in search of the Ultimate Clubmen across the four Provinces of Ireland and surprised them with tickets to the Rugby World Cup Final. The video immerses into the game of rugby – the national sport in Ireland.

While the Clubman may not be immediately associated with “tough men”, its size and practicality makes it the ideal car to take it to practice and to the game.

The Clubman was always a bit of an oddball; it was slightly bigger than the standard Cooper, yet didn’t boast much larger passenger or cargo space. It seemed like a cool little shooting brake, but never really caught on. MINI and BMW aim to rectify this, however, and are making this new Clubman quite the intriguing package. 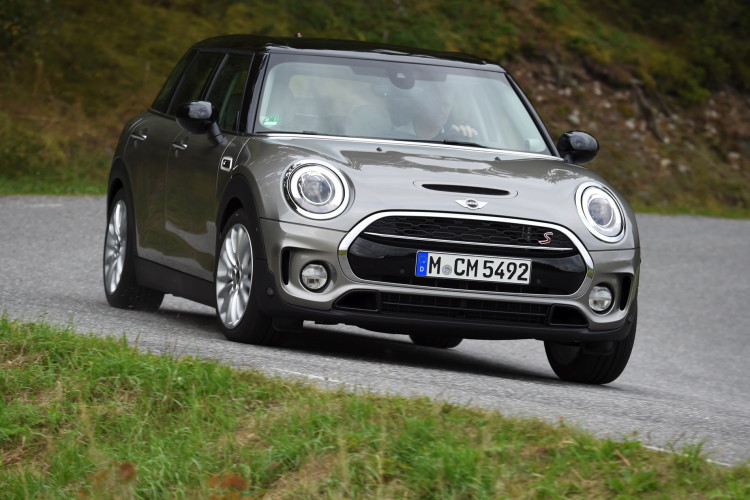 For 2016, the Clubman has grown substantially over the previous generation, now giving owners an actual usable rear seat. MINI claims the Clubman will now actually seat five comfortably, as it now has three seats in the rear as opposed to the previous Clubman’s two. Both exterior and interior dimensions have grown on MINI’s new shooting brake, sporting a 27 cm growth in length, 9cm in width, 10 cm in wheelbase and now has 360 liters of luggage space which turns in 1,250 liters with the rear seats folded down.

The interior has received a massive upgrade from its original, as well. With it mostly being the same as the Cooper, albeit just bigger and with what seems to be nicer materials, it looks very good.

As a whole, the Clubman seems to be a far more practical version of the already very good MINI Cooper.