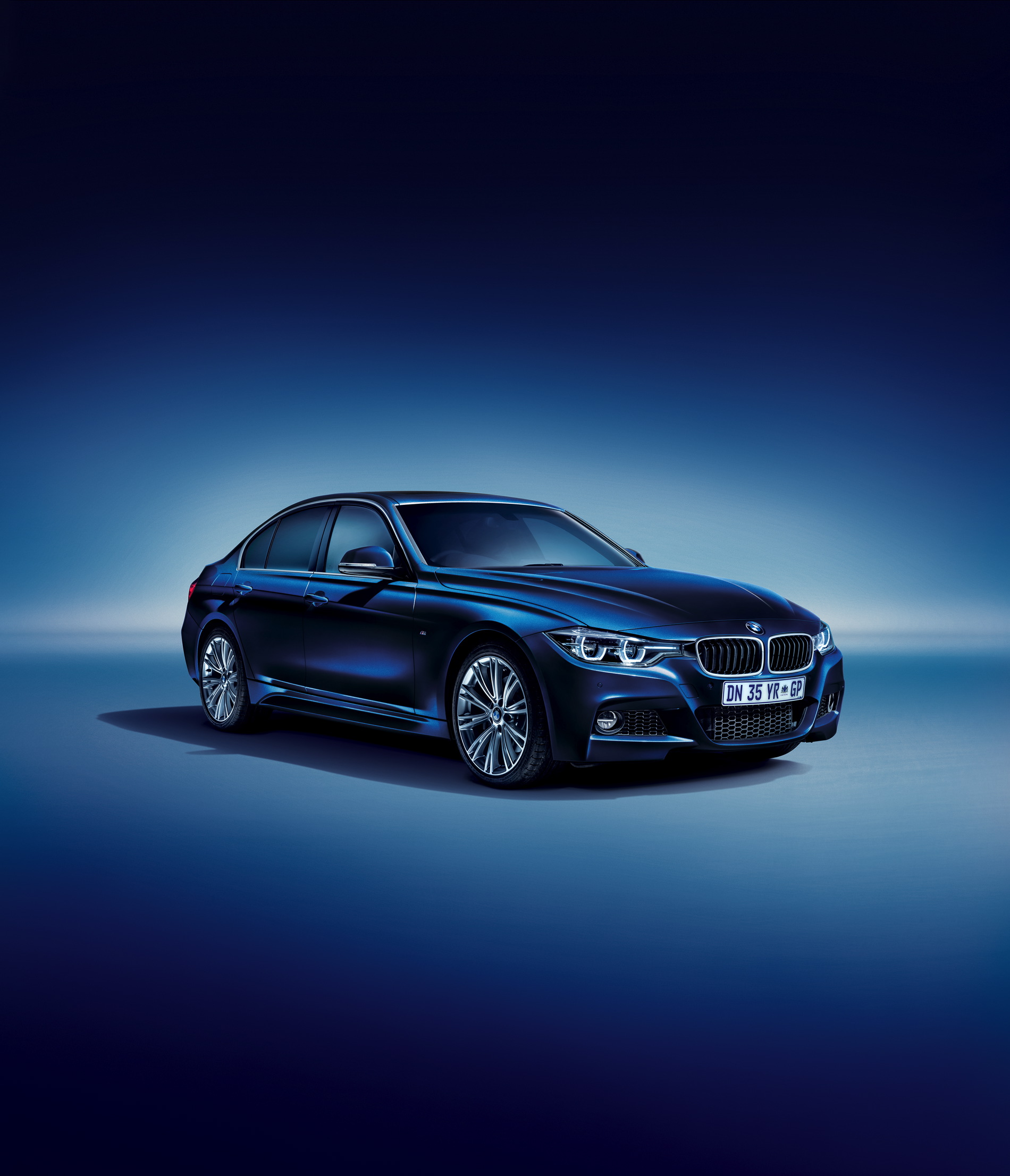 The BMW 3 Series is the founder of the modern sports sedan segment and has been fêted as an icon of this vehicle class for 40 years. Around one in every four BMWs sold is a BMW 3 Series Sedan, which makes this model series the most successful in the BMW brand’s line-up. To celebrate its heritage, BMW of South Africa unveils the 2016 BMW 340i 40 Year Edition.

All copies of the special edition carry the M Sport package and present themselves with special paint finishes and light alloy wheels from BMW Individual catalog. The 400 special models can be ordered in Tanzanite Blue, Citrine Black and Mineral White Metallic and come standard with 19-inch BMW Individual wheels V-spoke 626 I with mixed tires. 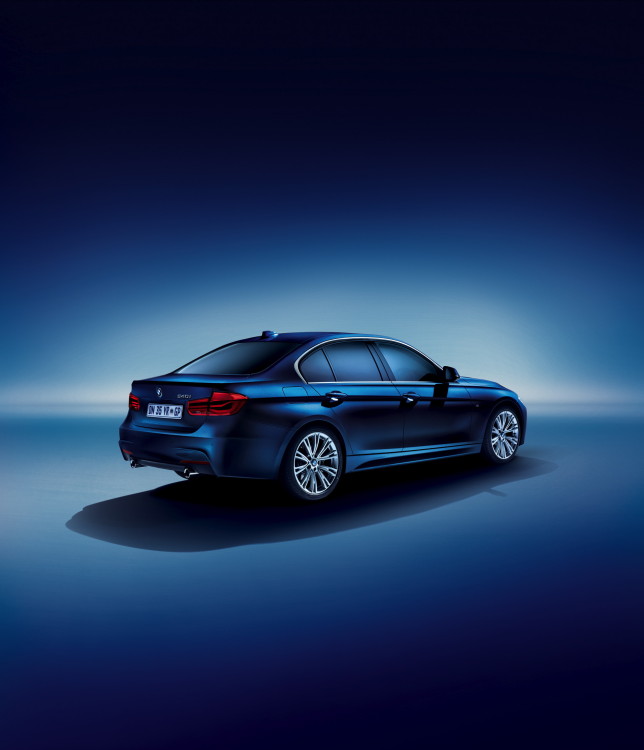 The interior, meanwhile, makes an even classier impression with new materials and additional chrome highlights for the controls, air vents and central control panel. Apart from this, the special edition 340i comes with full LED-headlights, Harman Kardon sound system and Head-Up Display, among many other standard features. 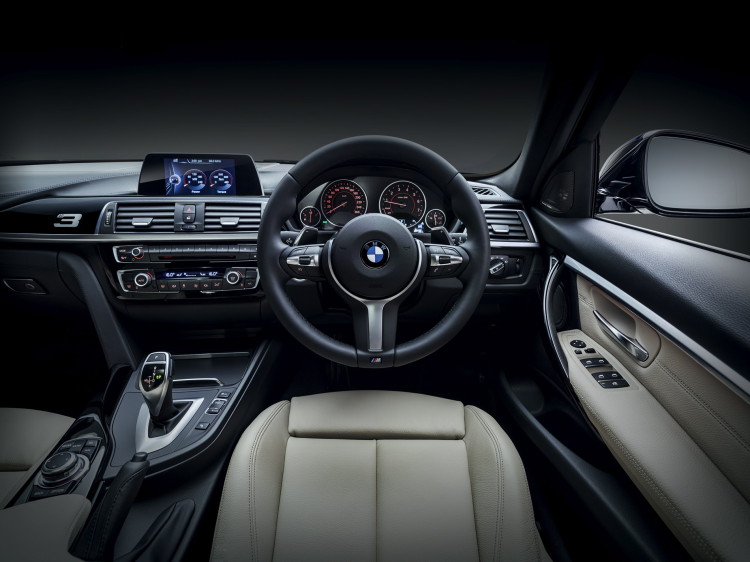 The 340i LCI is a substantial facelift of the actual F30, in terms of power. It has a new straight six turbocharged engine developing 320 hp, along with some new adjustments to the way it looks and feels. It replaces the 335i and it’s the main competitor for the Audi S4. It goes from 0 to 100 km/h in just 4.8 seconds. That’s as quick as an E92 BMW M3. 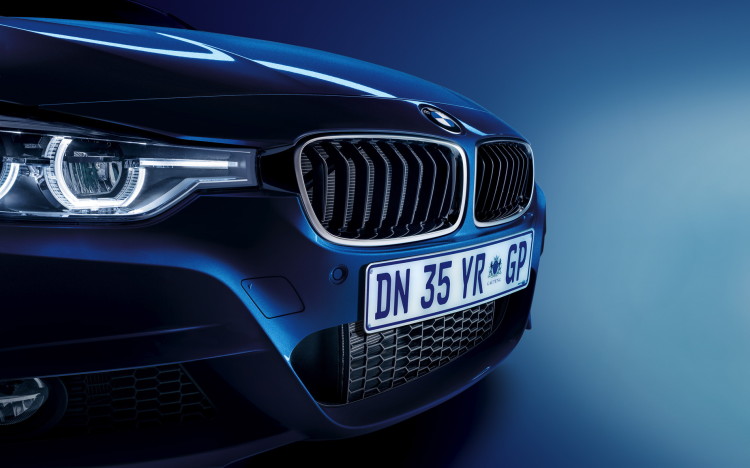