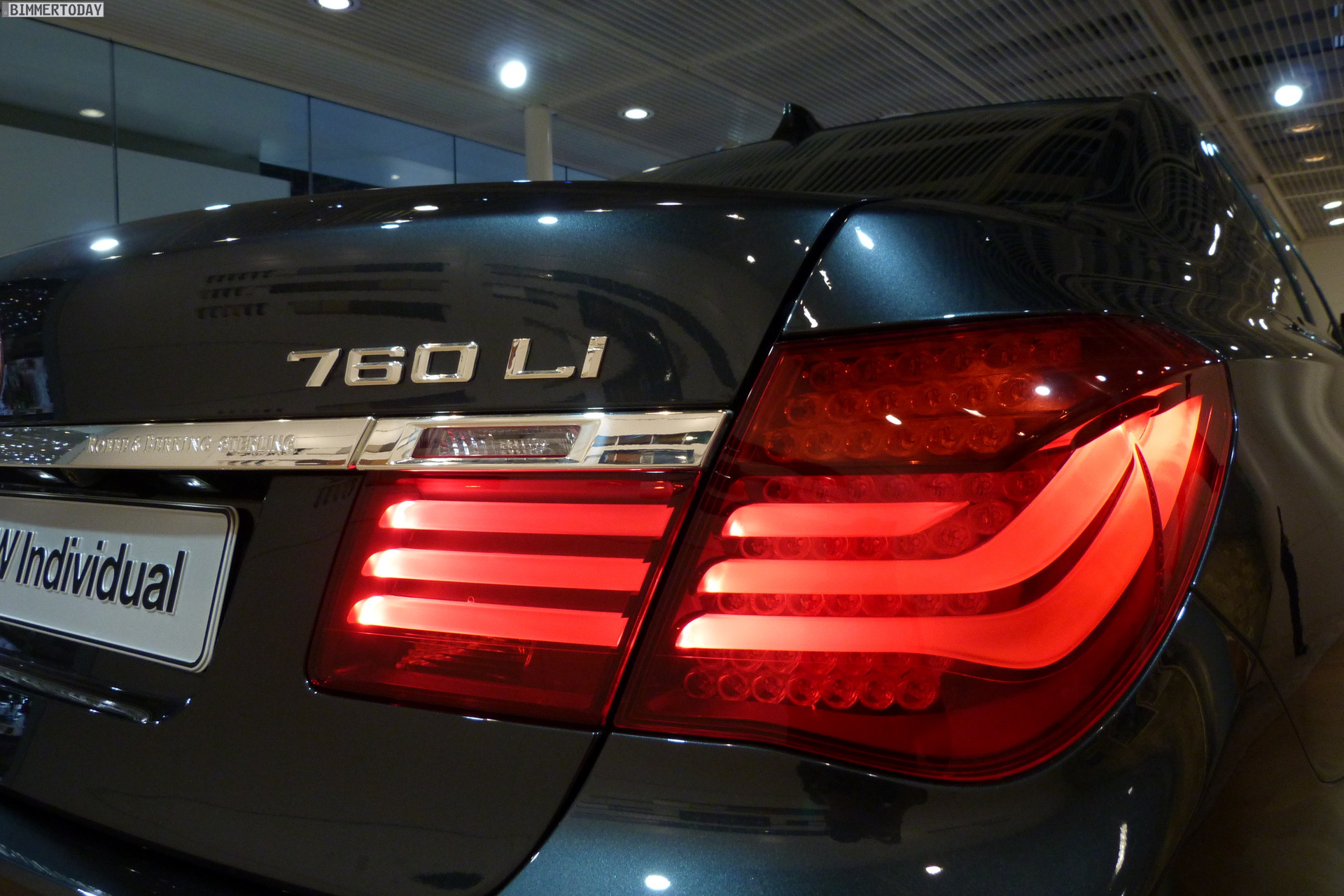 The new BMW 7 Series had its market launch this week. In the U.S., BMW will offer initially four models of 7 Series, the 730d, 740i, the 740e and 750i, all of which will be available in Li long wheelbase variants. The North American market will only receive the long wheelbase models. Even though BMW omitted the 760Li flagship from their marketing communications, a high-end 7 Series will arrive next year. 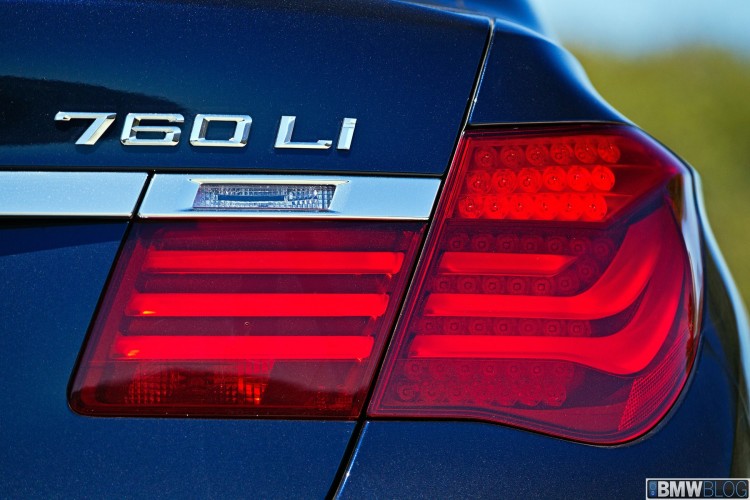 According to sources, BMW will borrow the V12 6.6 liters engine from the Rolls Royce Ghost and Wraith, but with a smaller power output – the standard engine delivers 624 horsepower while the 760Li will output at most 600 horsepower. BMW will pair the engine with an eigh-speed automatic gearbox.

We’ve also learned that the 760Li will also visually distinguish itself from the rest of the lineup, so we expect to see a revised front fascia with a bit more chrome inserts and a sportier look.

Previous generation was sold in the U.S. for $136,000, so we expect the new model to sell for a few thousand dollars more.