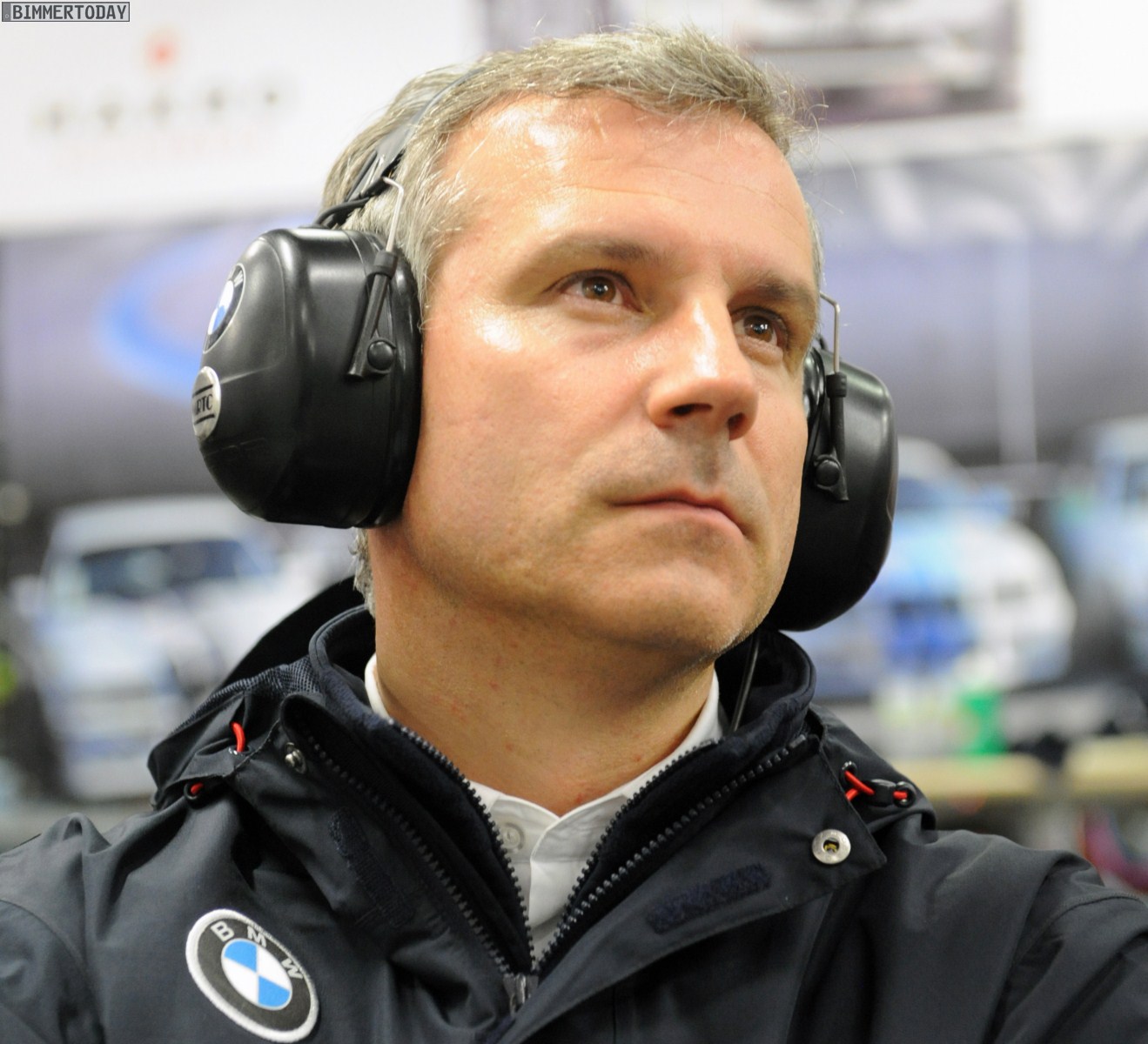 The 2015 DTM season is over – and BMW picked up enough points at the grand finale in Hockenheim (DE) to clinch the hotly contested manufacturers’ title. With five wins, 19 podium positions and seven pole positions, the eight BMW DTM drivers were the source of numerous highlights throughout the season.

In an interview with BMW Motorsport Director Jens Marquardt, he talks about the season’s 18 races, what the manufacturers’ title means to BMW, and what he feels were the outstanding moments of the season.

Mr. Marquardt, BMW is the most successful manufacturer of the 2015 DTM season. How proud of your team are you? 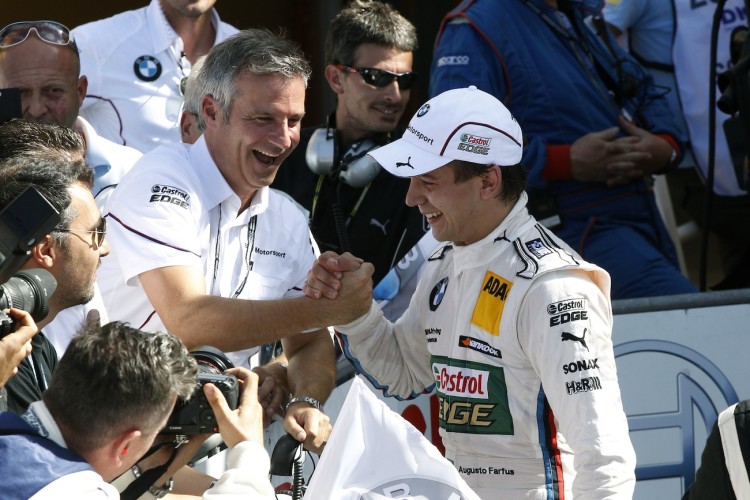 Jens Marquardt: “Naturally I am very proud of each and every one of them – whether at BMW Motorsport or in our four teams. The manufacturers’ title is very important to us. Despite difficult conditions, once again we asserted ourselves over our direct rivals in the premium sector and showed that fighting spirit is rewarded in motorsport. At the start of the season it seemed unlikely that we would have a successful year in the DTM for various reasons. But we were able to improve and make up ground on our rivals. It was a great performance.”

What was the key to success?

Marquardt: “It was definitely our unity and our efficiency. When we were given the opportunity to get top results at a race weekend, we kept our cool and took our chances – and it wasn’t just one or two drivers, it was the whole team. Otherwise it wouldn’t have been possible to celebrate an historic success such as the top-seven shut-out in Zandvoort. And that was precisely our goal going into the season: Our overall package should enable as many drivers as possible to fight for wins. It worked perfectly – and brought us the manufacturers’ title.”

Five different winners in the BMW M4 DTM; that’s a first since the DTM comeback in 2012…

Marquardt: “That’s right. And it demonstrates the high level at which our drivers were at this season, and just how balanced they were. Marco Wittmann, Timo Glock, António Félix da Costa, Maxime Martin and our rookie Tom Blomqvist: They all thoroughly deserved their wins with flawless performances. Bruno Spengler and Augusto Farfus picked up numerous podium positions. Martin Tomczyk was unlucky on more than one occasion, but once again showed great fighting spirit to create some great moments. I am very happy with our drivers this season.”

Seven titles in four years: What is the secret behind this level of consistency?

Marquardt: “It is true that we have managed to win at least one title each year since our comeback in 2012. This consistency shows just how well and hard everyone involved works on this project. The DTM is so fiercely contested that you can’t expect to be at the top in every race. Rather you have to keep an eye on every minor detail and optimise them to pick up maximum points when the opportunity arises. We have been very successful at this on a regular basis since 2012.”

There were also plenty of controversial moments this season. What is your opinion on these moments?

Marquardt: “That’s true, the spectators experienced plenty of action in the DTM in 2015 – and the mark was overstepped in terms of sportsmanship and fairness in certain situations. I am happy that we had more of a spectator role in it all. We delivered thrilling and fair racing for the fans. Each driver fought for their own success – and it was this approach that brought us the manufacturers’ title.”

2 responses to “An interview with BMW Motorsport Director Jens Marquardt”