BMW CEO talks about digitalization and the future of automotive technology

During his recent interview with ZEIT, BMW CEO, Harald Krueger, spoke about his recent collapse at the Frankfurt Auto Show and diesel technology. But he also spoke about the digitalization of the automotive industry and how interconnectivity is becoming just as important as design, luxury and performance.

Kruger acknowledges that the industry is changing and in-car connectivity is extremely important to customers. He also knows that certain technologies, like autonomous driving, will become more and more prevalent in the coming years. So Krueger constantly has eyes on the future. “We are analyzing various trends, preparing scenarios for future developments and working on corresponding measures for our company. 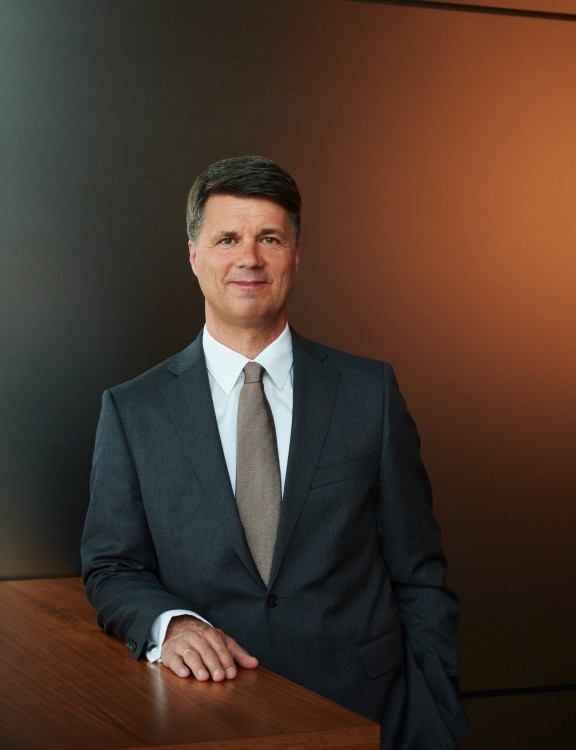 When asked what the two dates represent, he said “The first one relates to operative excellence. How can we earn enough money with our products and services through 2020 to be able to invest in major future technologies? Those are then written on the second card. We have to work on both at the same time. Let me give you an example: On the one hand, through 2020, I need to meet even stricter exhaust standards for my diesel cars – but in the years up to 2025, I have to think about electric cars with partially-, or even fully-autonomous driving. The new BMW 7 Series can already park itself, without a driver behind the wheel. And that is just the beginning.”

Krueger was also asked about Google and the competition that the internet company represents and how interactive maps are a key part of the automotive industry now. To which, Krueger responded with “A good interactive map is essential for autonomous, safe driving: The map gives you early warning of that accident around the next bend or other hazards. The interactive map is at the heart of our connectivity. That’s why we want to buy the map service “Here”, together with Mercedes and Audi. It will serve as an open platform for highly-sophisticated digital maps for all customers from the automotive and other industries.” 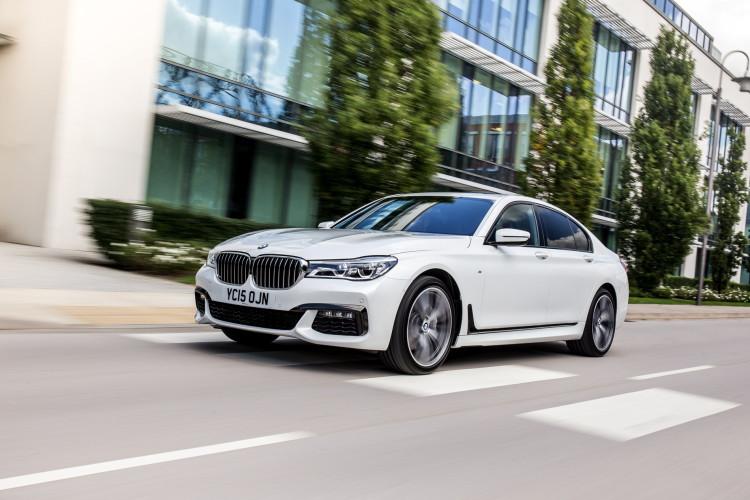 So Krueger, and BMW, has his eyes on the future just as much as he does on the present. BMW will remain competitive in the automotive landscape regardless of what kind of changes lie ahead. It’s comforting to know that Krueger has his thumb firmly on the pulse of the industry and knows exactly where his company is headed.