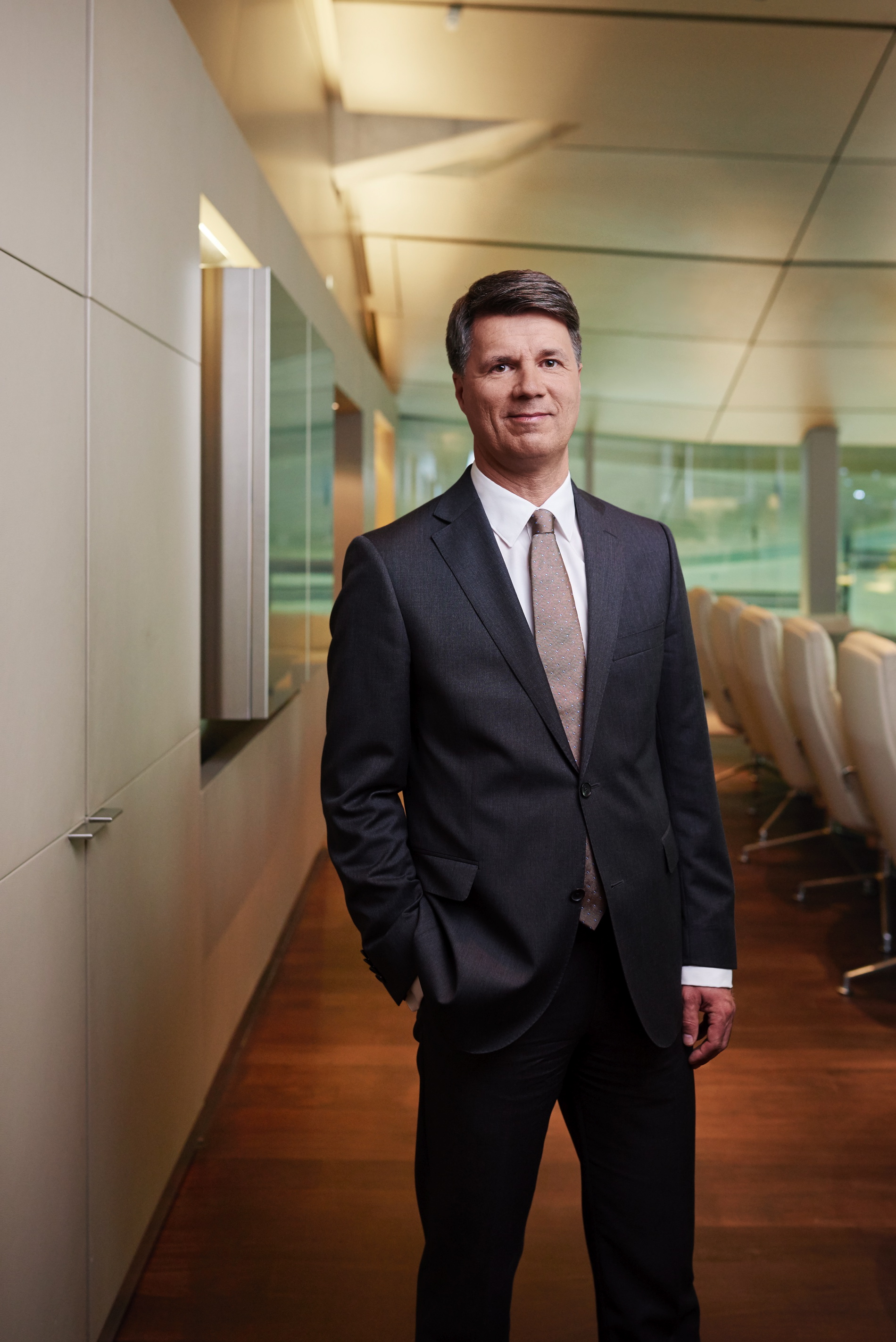 During a recent interview with ZEIT magazine, BMW CEO Harald Krueger spoke about several things, including his first public speaking of his fainting accident, and they spoke quite a bit about diesel engines, their importance to the industry and how BMW complies with regulations.

It seems as if the whole world is looking at other automaker’s diesel engine now, after the Volkswagen diesel-gate scandal, to see if there’s an foul play going on. This is one of the things ZEIT asked Krueger during the interview.

“In its lab tests, your industry seals up the radiator grille, fits low-resistance tyres on the car – basically uses every loophole in the regulations to lower standard consumption. That has nothing to do with everyday driving. So the economical diesel with low exhaust emissions that we see in laboratory tests – is that just a myth?” Asked ZEIT. 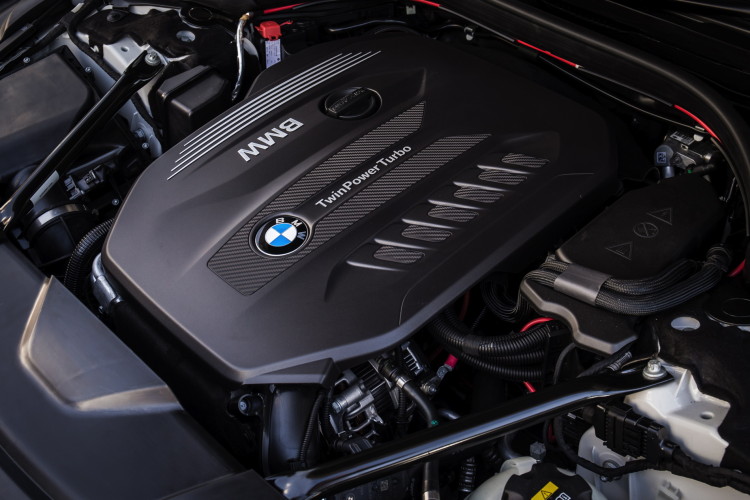 To which Krueger responded with “Measurement cycles in bench tests generate different figures than in field tests – and that applies to fuel consumption, as well as nitrogen oxides – simply because actual driving situations and driving styles are very different. But that has nothing to do with manipulation or unlawful interference.”

Krueger was also asked how important diesel is to BMW. “Around 80% of the BMWs we sell in Europe are diesel; in Germany, they make up 73%; in the USA, just 6%,” said Krueger. Many people feel as if the auto industry should shy away from the diesel engine, though. However, Krueger feels differently, at least for now. “I am a big fan of electromobility. But for the next few years, we won’t be able to do without diesel, especially when it comes to meeting CO2 targets. Alternative drive forms, such as electromobility or hydrogen are not yet able to fulfill all the applications of the modern diesel engine. Alongside the BMW i3 we will soon be bringing another electric i model onto the market.” 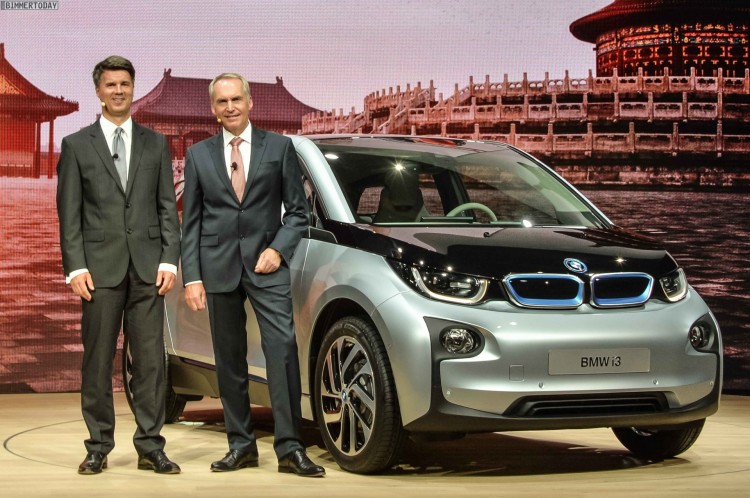 So despite BMW’s latest, and ongoing, efforts to create newer and more efficient means of electromobility, we must still rely on diesel and petrol power for at least a few more years. Though BMW is working on another i model to stand next to the current BMW i3. When condescendingly asked about the i3 and if something would follow, Krueger said “The new BMW i model will be larger than the BMW i3, that’s all I will say for now. We want to expand our e-mobility offering to accelerate the transition towards electric vehicles. Today, many buyers still decide against buying an electric car; demand is still low overall.”

After much bating from ZEIT to try and get Krueger to say that BMW lies about its emissions in its advertising, due to some of the discrepancy between testing results and what’s advertised, Krueger said this “Measurement cycles in bench tests generate different figures than in field tests – and that applies to fuel consumption, as well as nitrogen oxides – simply because actual driving situations and driving styles are very different. But that has nothing to do with manipulation or unlawful interference.”

So we know that BMW will stick with diesel for quite some time, despite the public outcry for its banishment and that BMW isn’t cheating on its emissions testing. In fact, it’s actually getting stellar results on all of its diesel vehicles in both Europe and the US. And we also learned that a new BMW i Division car is on its way and that it will be bigger than the i3, probably an i5. It’s good to see BMW clear some of these questions up, so now we know that BMW’s diesels are safe, necessary and will be around for awhile. However, new EVs are coming from Bavaria, so things should start to get exciting.

Lastly, Krueger was asked what kind of engine is in his company 7 Series. His response: “It’s a 730d – a diesel.”