Home » How much power and performance is too much? 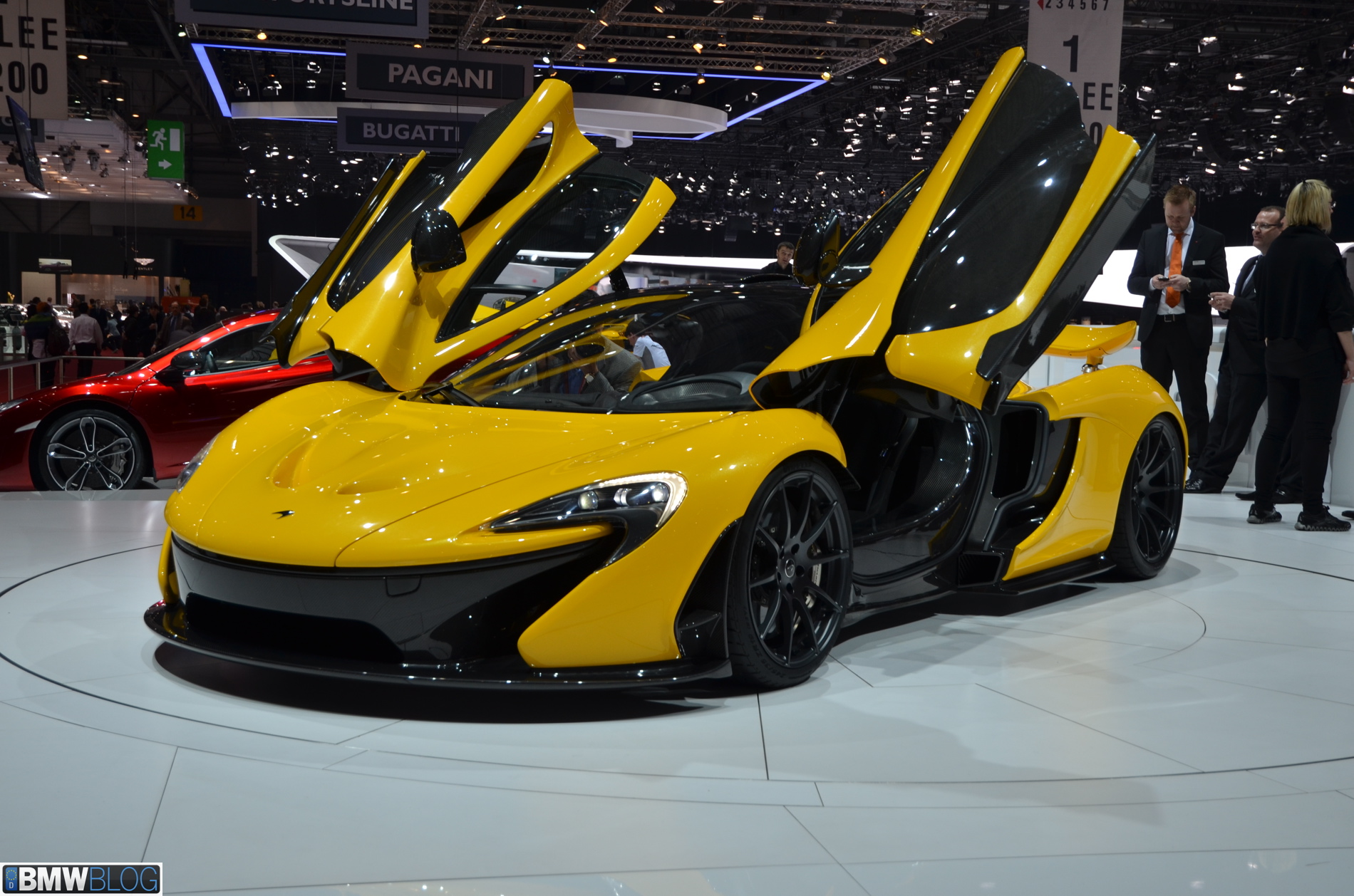 In today’s current automotive landscape, cars are becoming more and more powerful everyday. A modern-day Toyota Camry V6 is faster than some sports cars of the ’70s. Right now, the average sports car has between 300-400 horsepower and supercars are pushing over 600 with ease.

We’ve even seen cars like the Bugatti Veyron, Ferrari LaFerrari, Porsche 918, McLaren P1 and Koenigsegg One:1 create more than 1,000 hp. The Bugatti can nail 260 mph and they can all go from 0-60 mph in under three seconds. 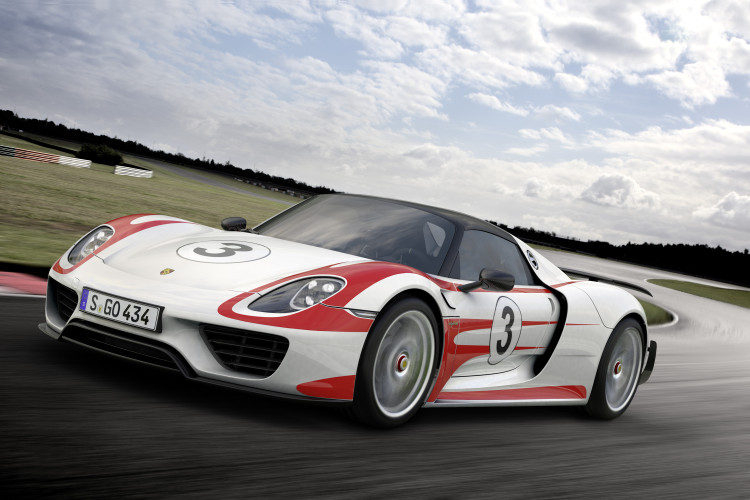 The performance envelope for modern cars has been pushed so far, how far can it go?

The head of BMW’s M Division, Frank Van Meel, recently spoke about the possibility of an all-wheel drive M5 due to the fact that the next M5 will push over 600 hp so it will need more traction. But the current M5 can already get from 0-60 mph in under 4 seconds, how much faster does it really need to be? I get the fact that car companies must compete with each other and we journalists shun companies over milliseconds in their performance figures, but when does it stop?

Usually, the highest performing cars in the world, regardless of cost, pave the way for less expensive performance cars. So it’s only a matter of time before the average Porsche 911 can get from 0-60 in under three seconds. Hell, the 911 Turbo S already can do that. So are we eventually going to see supercars able to do the same sprint in under two seconds? Is that even possible, or necessary for that matter. What about top speed, is 300 mph a realistic goal for for supercars? Would 300 mph even be worth achieving as it would be near impossible to ever actually use? 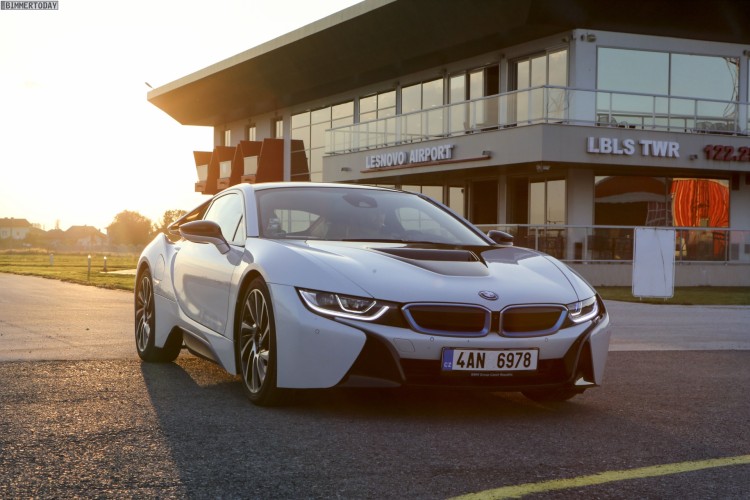 It just seems as if we’re reaching a point where performance can’t get any higher. But that was also probably said decades ago about cars that could go from 0-60 in under 6 seconds.  So how far can performance get? Will we ever see 0-60 mph in under two seconds and/or 300 mph? Or will our performance metric change to something more efficient? It will be interesting to see what future performance cars hold in store and how far the performance envelope will be pushed before it changes completely. Only time will tell, but I think the performance car is going to change quite a bit very soon.