We’ve seen all sorts of supercars and hypercars drag racing BMWs in the past but watching a Bugatti Veyron do that is a rare thing. Even though the Veyron is old news by now, with… 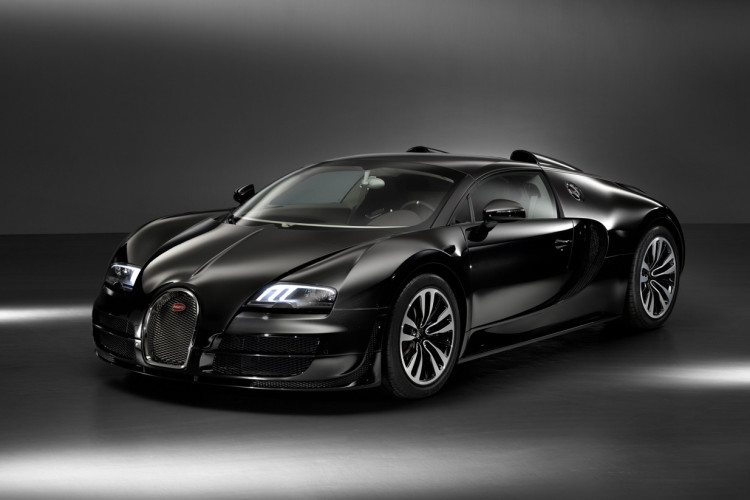 How expensive is it to own a Bugatti Veyron?

Premium and luxury cars not only come with great performance and looks, but also with a hefty maintenance bill. In this category we have premium brands like BMW, Audi, Mercedes, Porsche – maybe even Ferrari…. 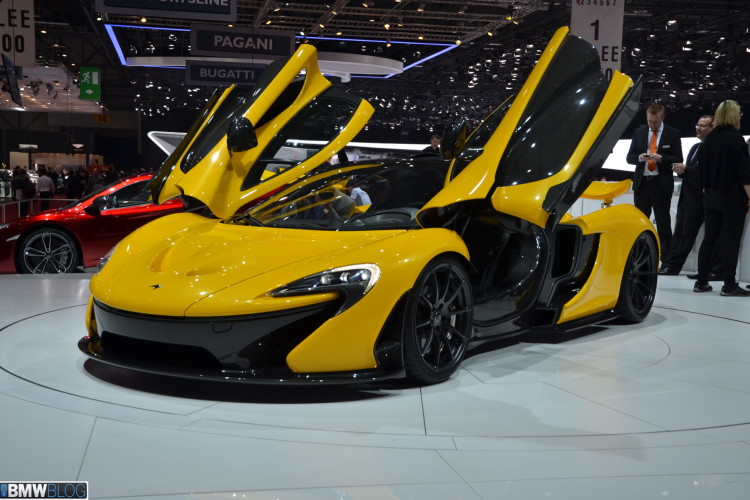 In today’s current automotive landscape, cars are becoming more and more powerful everyday. A modern-day Toyota Camry V6 is faster than some sports cars of the ’70s. Right now, the average sports car has between…

This Ratty E34 BMW Faster Than A Bugatti Veyron?

Yet again another drag race with a rolling start, but this time the contenders are as unusual as it can get: a 1,001 horsepower Bugatti Veyron takes on an E34 M5. There isn’t a lot…