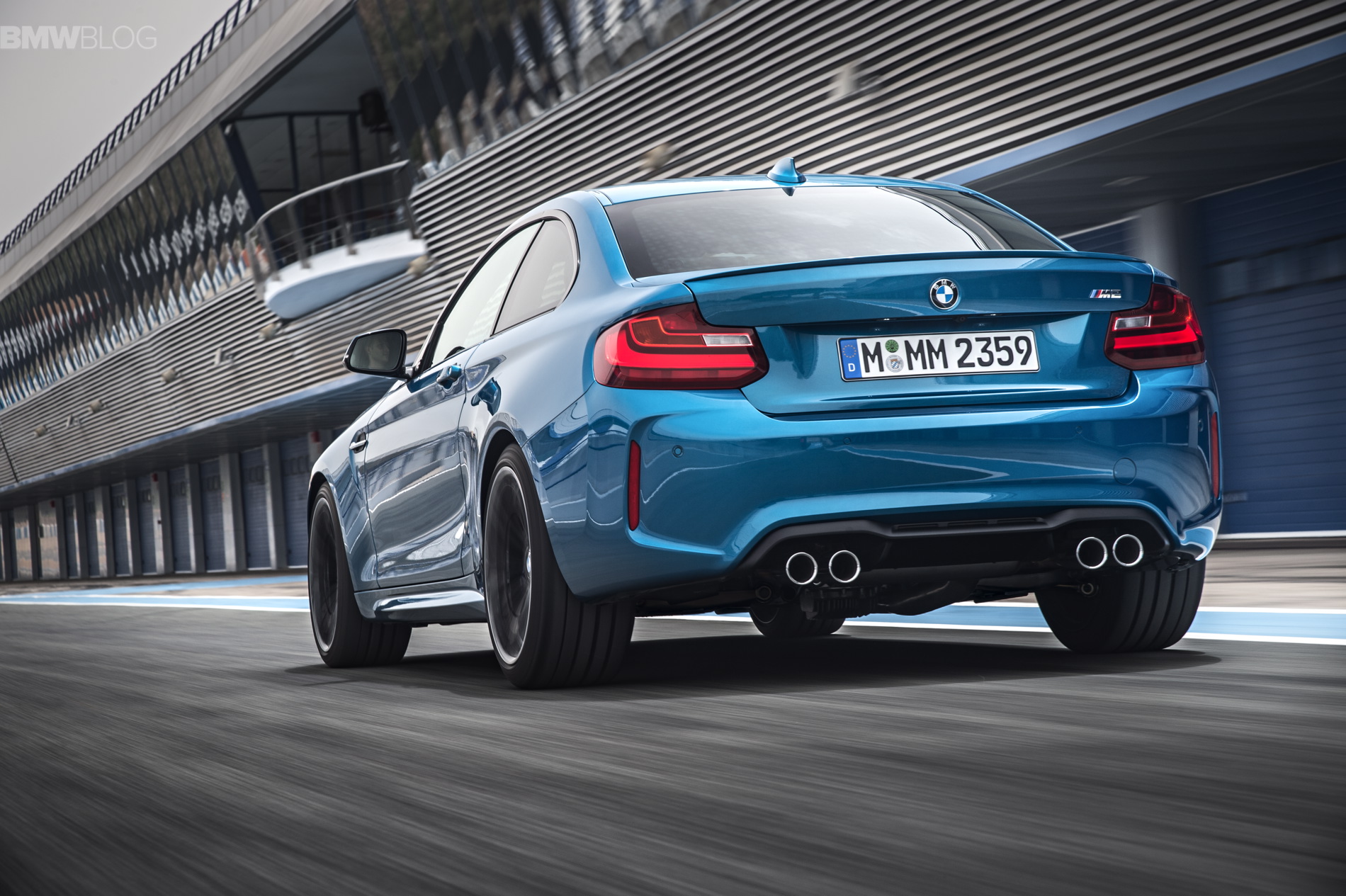 The cat is out of the bag. After we’ve heard rumors that the new BMW M2 is faster than the E92 M3 around Nurburgring, now BMW just confirmed that. The M2 runs the Nurburgring in 7:58 minutes, 7 seconds faster than the V8 E92 M3. The BMW 1M ran the Nurburgring in 8:12 seconds, while the M3 CSL ran the same lap in 7:50 seconds. The standard BMW M4 Coupe recorded a lap time of 7:52 minutes. By any standards, the M2 is a fast car and ready for the track. 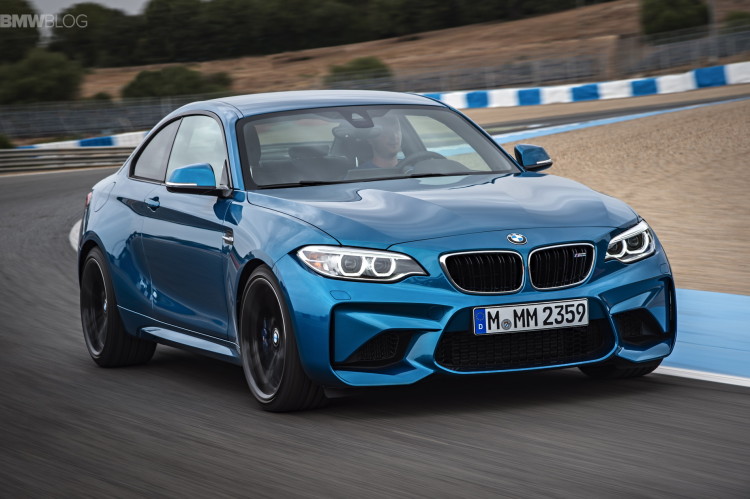 Here is where you can find all the BMW M2 info.