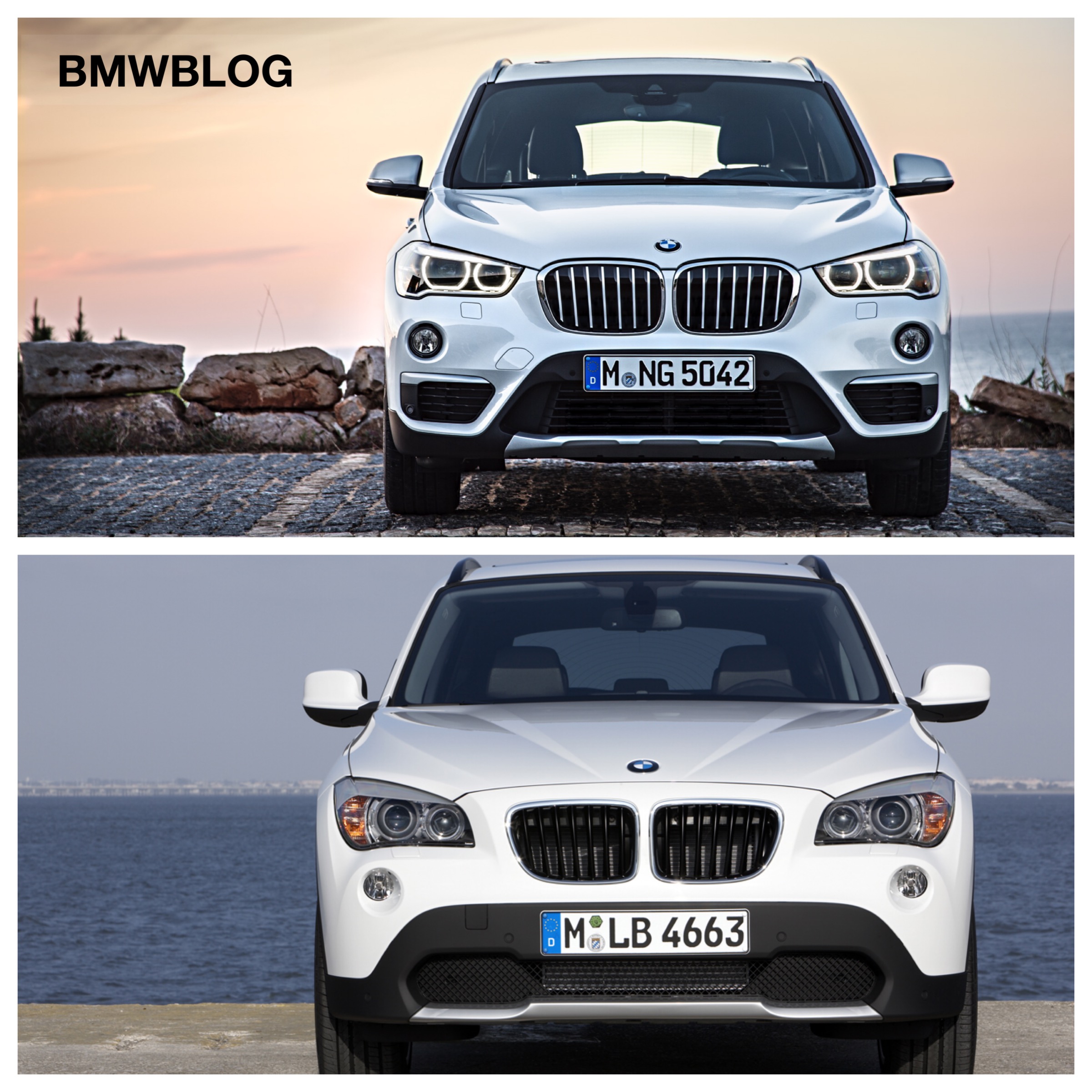 The new BMW X1 goes on sale in the U.S. on October 24th. The BMW X1 xDrive28i will be the exclusive model in the US at launch featuring a 2.0 liter TwinTurbo 4 cylinder engine from BMW’s new family of modular engines with maximum output of 228 horsepower. The new X1 needs only 6.3 seconds to run from 0 to 60 mph. It will sell for $35,795, including destination and handling included; a $3,945 increase over the previous model.

The story here is not really the new X1 but rather the previous generation. At the X1 launch event in Mexico, BMW X1 product manager, John Kelly, said the company sold over 68,000 X1 models in its three years lifecycle in the US. The sales peak was reached in 2013 when BMW USA sold 26,512 units. BMW won’t comment on the sales projections for the new X1, but they expect to beat the best year of previous X1. 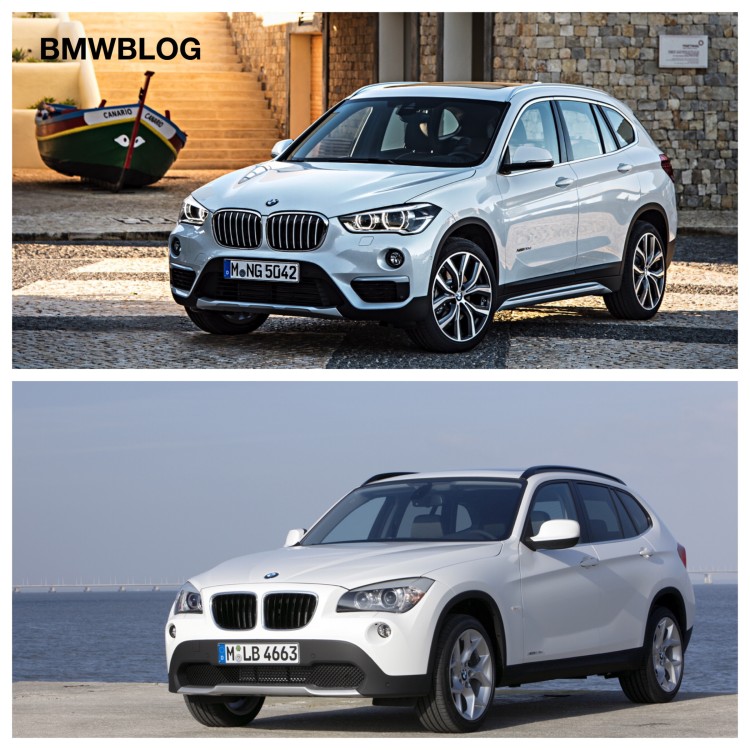 We expect that number to be significantly higher when BMW reports the final numbers after the new X1’s seven year run.

In the U.S., the E84 X1 has been flying off the dealers’ lots and to many, it has been a surprise success.