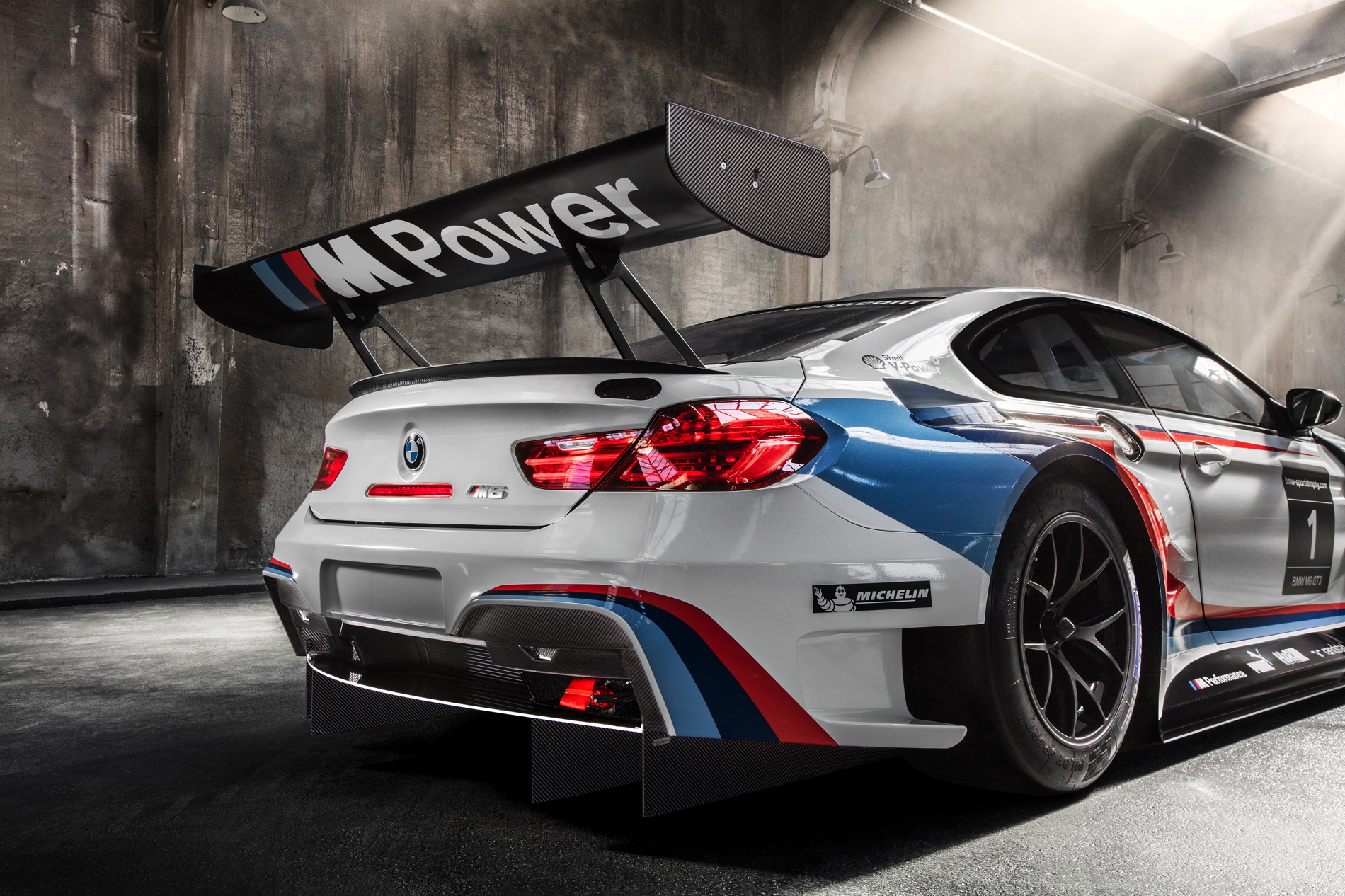 While the BMW M6 GT3 will contest race events and series with FIA GT3 regulations as of next season, BMW Motorsport is also working on a new challenger for the elite class of North American GT racing: the BMW M6 GTLM. The plan is to return for an eighth season with BMW Team RLL and field the newly developed racing car in the IMSA WeatherTech SportsCar Championship in 2016.

“Using the basis of our new BMW M6 GT3 to develop a car for the WeatherTech Championship was a logical step,” said BMW Motorsport Director Jens Marquardt. “The BMW M6 GTLM has all the essential ingredients to thrill fans in the USA and Canada. We are keen to continue our works commitment on the other side of the Atlantic at the highest level since the WeatherTech Championship is a fantastic stage with a high quality field and legendary venues. We feel right at home there.” 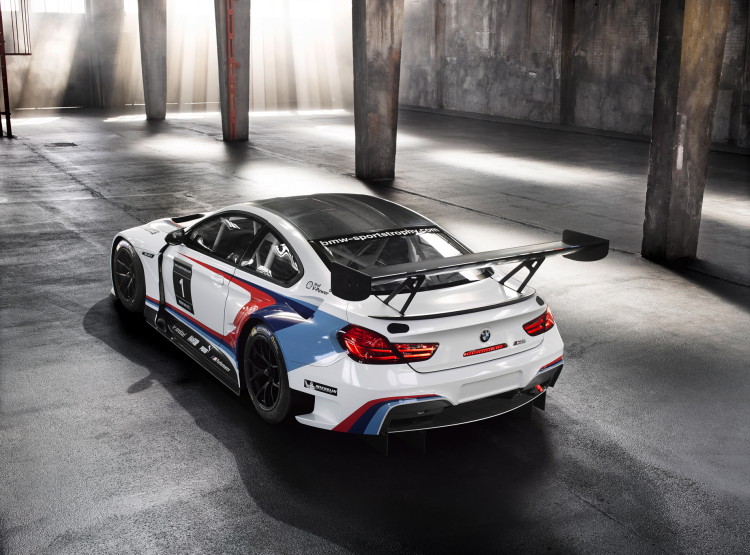 Ludwig Willisch, Chairman and CEO of BMW of North America, LLC, added: “Success in motor racing helped us prove The Ultimate Driving Machine claim in North America forty years ago and continues to be an important part of the BMW marketing strategy to this day. As the largest market for BMW M in the world, we are eager to delight our fans with the BMW M6 GTLM in the 2016 WeatherTech Championship.”

Bobby Rahal, Team Principal BMW Team RLL said, “A new car, a very competitive field and the hundredth anniversary of BMW means 2016 will be an exciting year. I am thrilled that RLL will continue to represent BMW’s motorsport program in North America for an eighth season. The M6 GTLM will be the third model we have raced since 2009 (M3 (2009-2012); Z4 (2013-2015) and we look forward to the challenge.” 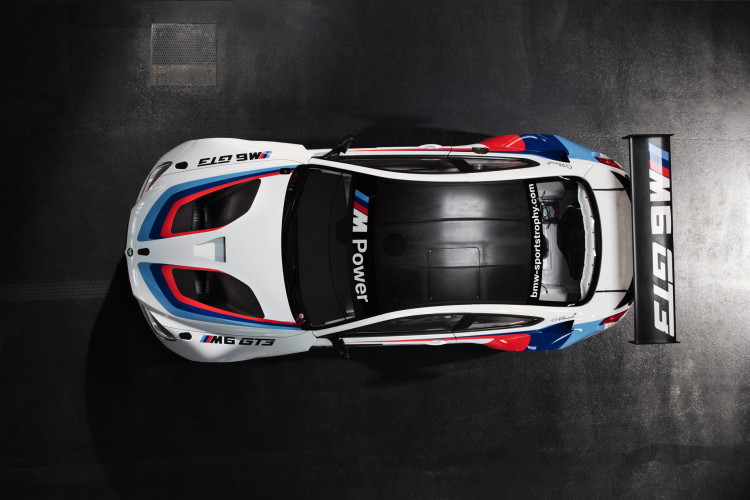 BMW Motorsport engineers derived the BMW M6 GTLM from the BMW M6 GT3, and the BMW M6 GTLM took part in the official “Balance of Performance” tests performed by the International Motor Sports Association (IMSA) for GTLM homologation alongside GT3 testing by the FIA and ACO in Ladoux, France. Subject to final approvals by IMSA, based in North America, the BMW M6 GTLM is expected to race in the IMSA WeatherTech SportsCar Championship in 2016. Like the GT3 version, the car is powered by a lightly modified version of the V8 production engine with M TwinPower Turbo Technology from the BMW M6 Coupé. 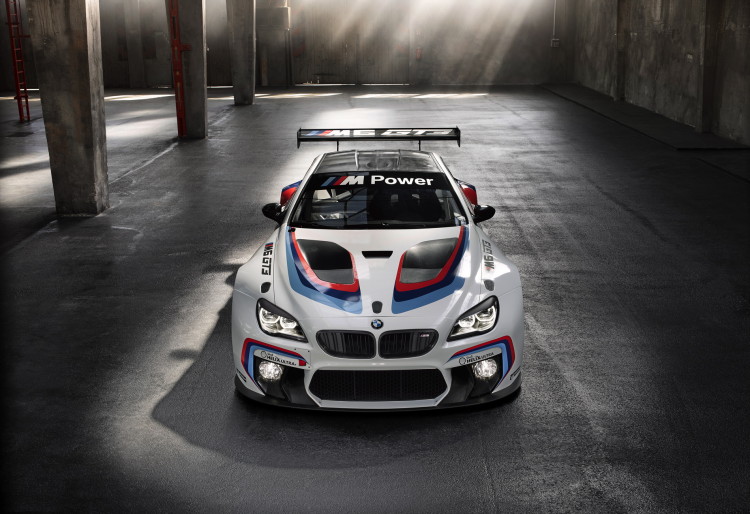 The 2016 season of the IMSA WeatherTech SportsCar Championship opens with the 24 Hours of Daytona on 30th/31st January. This is followed by a further ten events for the GTLM teams, which will take them to some of the most iconic racetracks in North America. As is tradition, the “Petit Le Mans” in Road Atlanta will provide the spectacular stage for the season finale on 1st October.