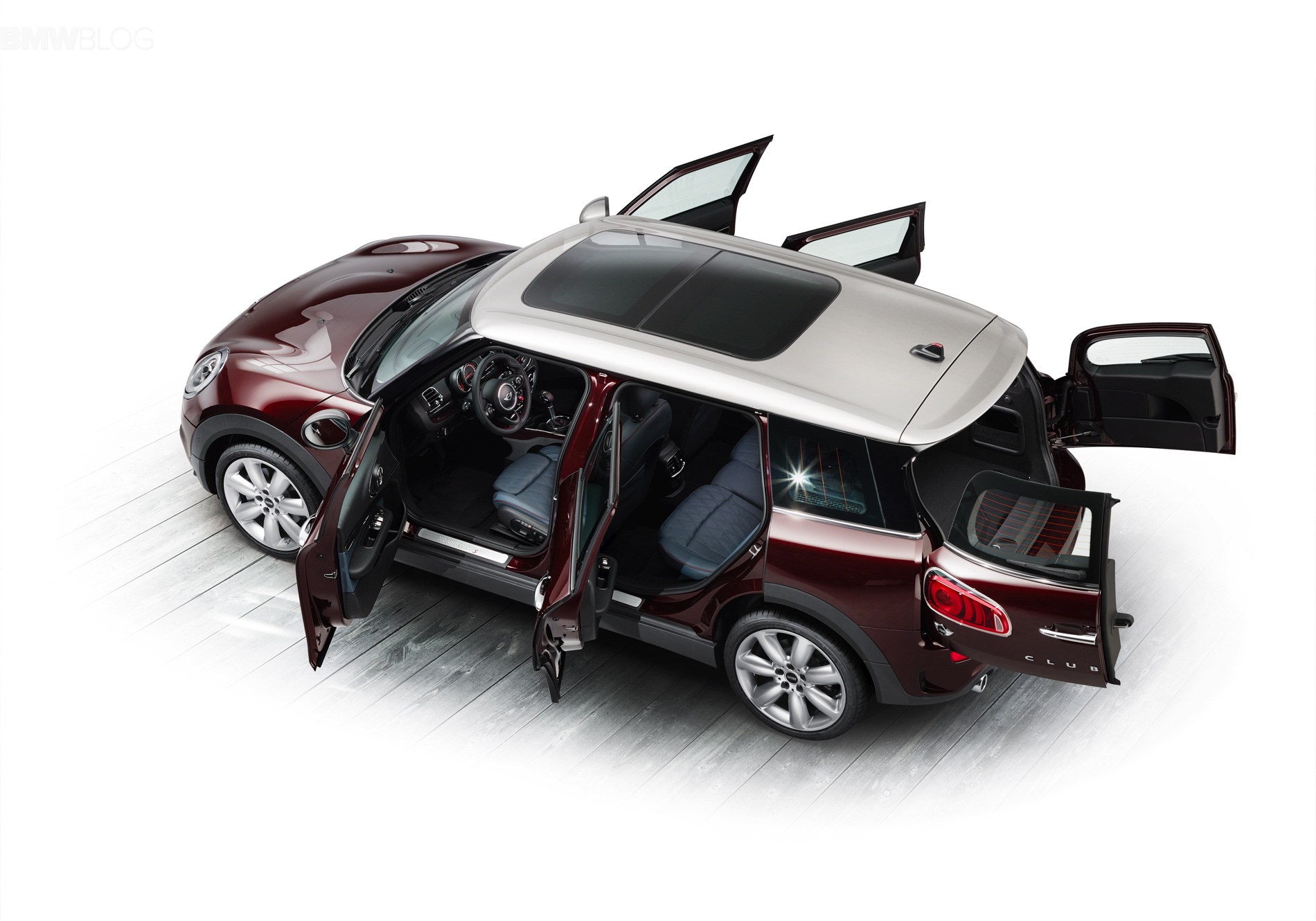 The new MINI Clubman made its world debut earlier today, just a few months before its auto show debut in Frankfurt.

In its third-generation, the F54 Clubman abandons the sub-compact league and moves up the premium compact class. MINI claims the Clubman will now actually seat five comfortably, as it now has three seats in the rear as opposed to the previous Clubman’s two. Both exterior and interior dimensions have grown on MINI’s new shooting brake, sporting a 27 cm growth in length, 9cm in width, 10 cm in wheelbase and now has 360 liters of luggage space which turns in 1,250 liters with the rear seats folded down. 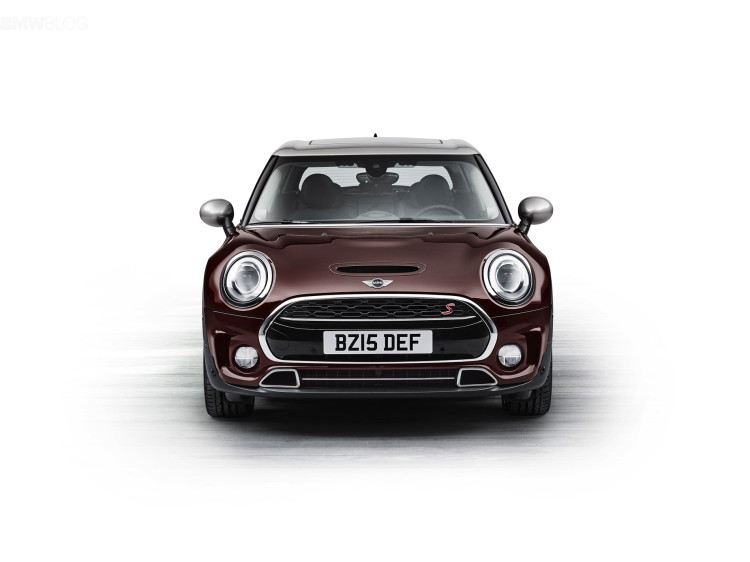 The interior has received a massive upgrade from its original, as well. With it mostly being the same as the Cooper, albeit just bigger and with what seems to be nicer materials, it looks very good.

Looks are pretty standard MINI, especially in the front where not much is different from the standard Cooper and Cooper S. It’s the rear that’s changed quite a bit. Instead of the suicide rear doors of the original, the new Clubman is now a true four-door. The oval taillights have also been moved to the rear barn-style doors (which can now be power operated via keyfob or with a foot motion if the Comfort Access system is optioned), as opposed to being mounted on the D Pillar. All in all, the Clubman is an attractive package, as it follows in the footsteps of the already attractive Cooper. It’s definitely more handsome than its slightly awkward predecessor.

Powertrains will be standard MINI as well. The base car will come with a 1.5 liter TwinPower turbocharged three-cylinder engine, making 136 hp and 162 lb-ft of torque. It will also be good for around 5.1 liters per 100km (46mpg equivalent). Mated to either a six-speed manual or automatic, the base Clubman should be able to go from 0-60mph in about 9.1 seconds.

The Clubman S will pack a 2.0 liter TwinPower four-cylinder engine, making 192hp and 206 lb-ft, which will propel the Clubman S to 60mph in 7.2 seconds with the manual or 7.1 with the optional eight-speed ZF automatic. The Clubman D will use a 2.0 liter TwinPower four-banger, making 150hp but 243 lb-ft and will do 0-60mph in 8.5 seconds while returning 4.1 liters per 100km (57mpg). The eight-speed is available only on the Clubman S and Clubman D, while the base car makes due with MINI’s older six-speed unit.

Here are some videos of the new Clubman: