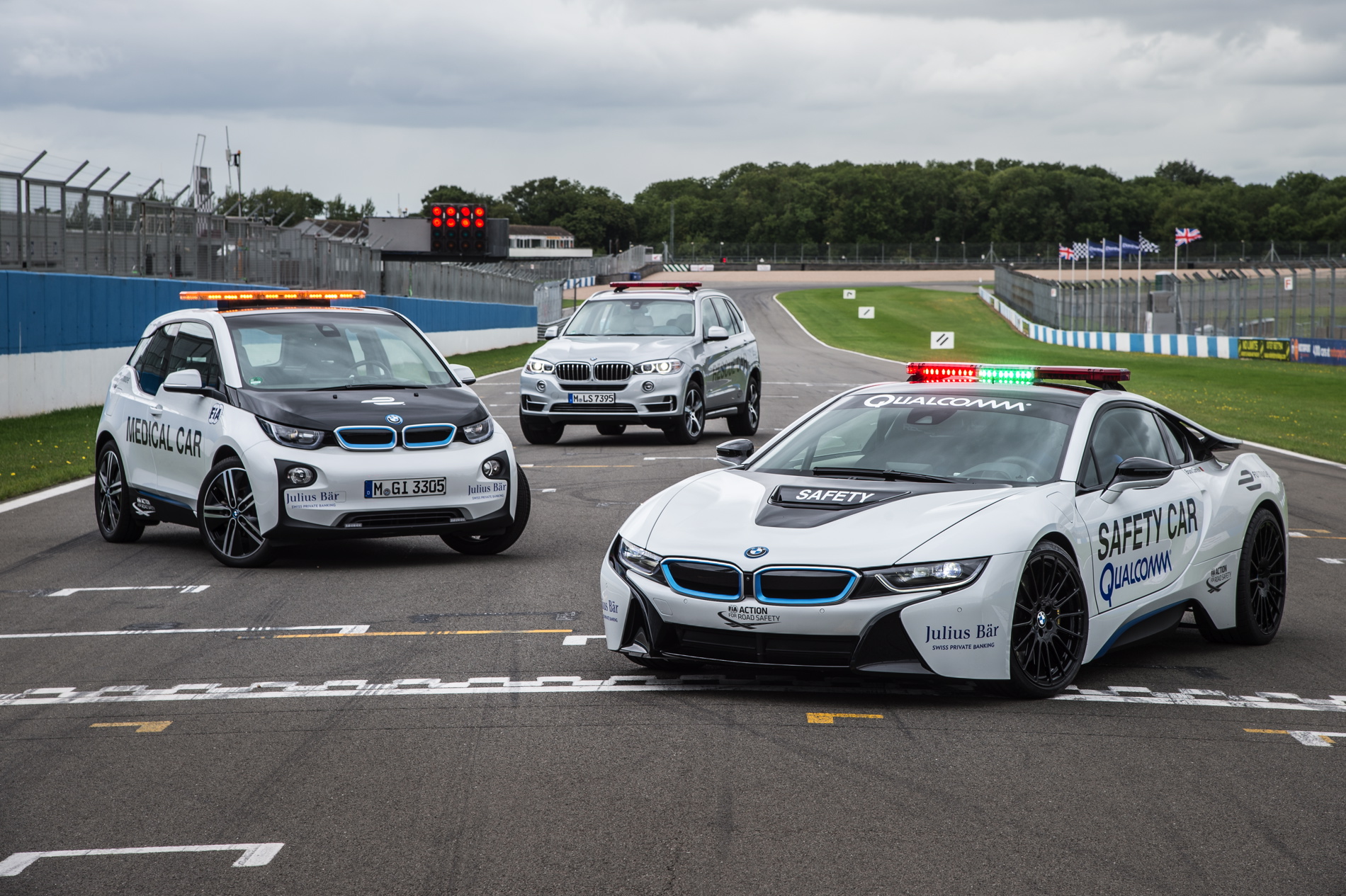 BMW will be lining up for the FIA Formula E Championship once again in 2015/16 . The second season of the race series gets underway in Beijing on 17 October 2015, and BMW will be on hand as the Official Vehicle Partner. 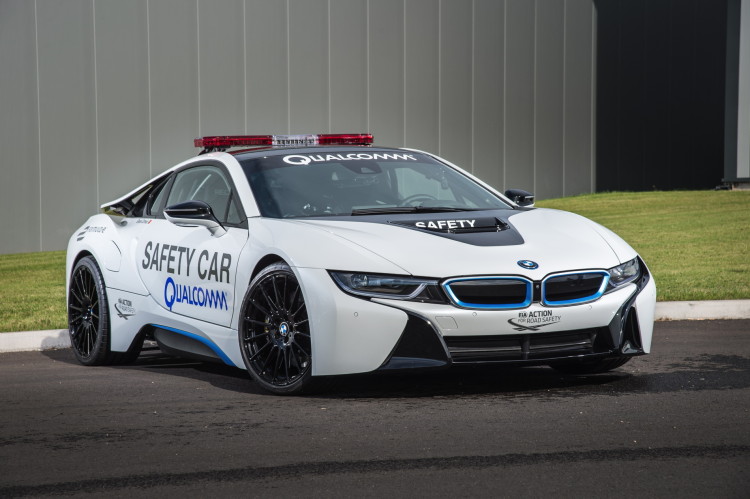 “BMW i and Formula E make a great match,” said Jörg Reimann, Vice President BMW Brand Experience. “The world governing body of motor sport, the FIA, is branching out in a new and extremely interesting direction with the FIA Formula E Championship – and we have been on board from the outset. The series got off to a highly successful start in its first year on the calendar, with its all-electric formula racing cars, tight street circuits running through the heart of major world cities and innovative ideas engaging fans via social networks. BMW has been involved in Formula E from the word go. It signed up as the Official Vehicle Partner to supply the BMW i8 Safety Car and BMW i3 Medical Car. And this commitment has given the company a platform on which to press its claim as a leader in electric mobility.

We’ve succeeded in bringing the driving pleasure for which BMW is renowned to the attention of millions of people in major cities around the world. The ball is very much rolling now; in 2014 and 2015 we laid the foundations for a successful partnership, and it’s one which will continue into the second season of the championship in 2015/2016.” 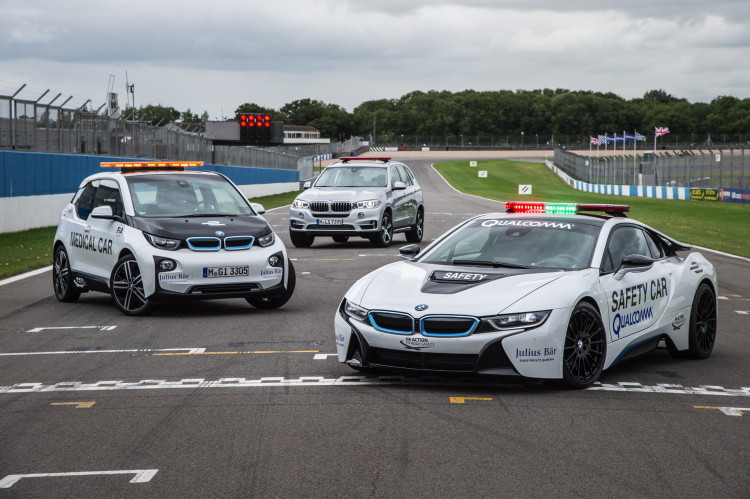 Formula E will become an “open” championship in its second season. Compared with the inaugural edition of the series, in which all the cars were technically identical, eight of the ten teams will line up for the new season with their own technology. The technical changes will be concentrated on the powertrain – specifically the electric motor, the inverter, the transmission and the cooling system – and see the cars differing in terms of speeds, soundtrack and, above all, efficiency levels over the race distance.

The 2014/15 Formula E calendar featured eleven races in ten countries on three continents. Ten teams took their places on the grid for that opening season, each with two drivers at the wheel of standardized cars. Nelson Piquet Jr. wrapped up the title in the final race in London – and duly took his place in the history books as the first ever champion in this new series.

The new season will begin on 17 October 2015 and again take in eleven races in ten countries.

The eDrive technology introduced through BMW i since 2013 will be carried over gradually into models from the core BMW brand. It will be included in the following vehicles as part of the Formula E race series.

Available from autumn 2015, the BMW X5 xDrive40e plug-in hybrid will be deployed as the Official FIA Formula E Rescue Car over the course of the new Formula E season and has been adapted to the technical requirements of the FIA.

The battery-electric BMW i3 will continue as the Official FIA Formula E Medical Car. Two BMW i3 cars will be supplied for the electric race series:

The BMW i8 is the most progressive sports car of our times and, by combining the performance and appeal of a sports car with small car fuel economy, created a new segment as the first sustainable sports car. It offers zero-emission driving in town (eDrive) and efficient sports car performance out of town, where a highly turbocharged and efficient 1.5-litre petrol engine with BMW TwinPower Turbo technology also comes into play.

With its revolutionary vehicle concept – which brings together a carbon-fibre passenger cell, aluminium chassis and benchmark aerodynamics for its segment (Cd: 0.26) – the BMW i8 represents the company’s technological cutting edge.

The BMW i8 will continue as the Official FIA Formula E Qualcomm Safety Car through the second season of Formula E. The modifications to the two new Safety Cars are far more performance-oriented and they have been adapted to meet the FIA’s technical regulations ahead of the new season, which gets underway in Beijing on 17 October.

The new BMW i8 Safety Car is the world’s first vehicle equipped for inductive charging with 7.2 kilowatts of power using Qualcomm Halo™ prototype technology. This allows the high-voltage battery of the BMW i8 to be fully recharged in around one hour only.

Technical modifications to the new BMW i8 Safety Car over the standard production car: