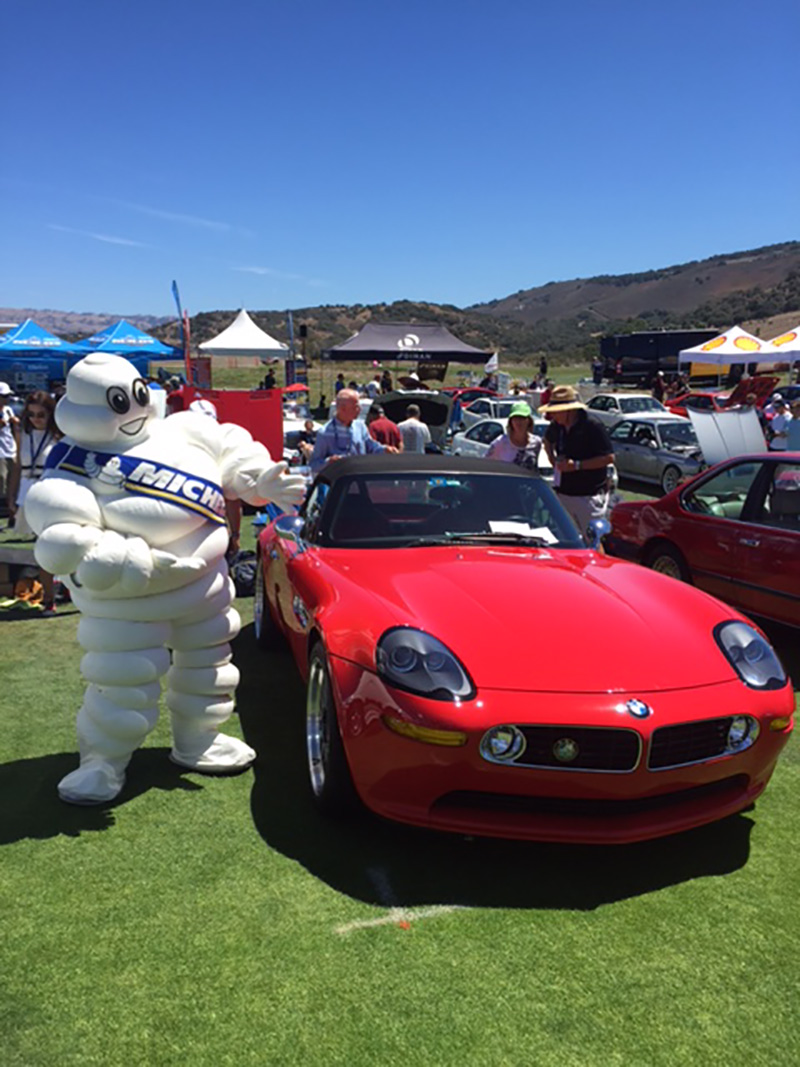 Last Friday, Michelin invited me as a special juror at the 2015 Legends of the Autobahn. The yearly event which honors the German automakers took place at Nicklaus Club in Monterey, California, where hundreds of participants showcased their rare and beautiful cars on the equally stunning golf lawn. Michelin also setup their own exhibit where fans of the brand not only mingled with the Michelin Man, but also had the chance to learn more about the latest tire technology.

The show itself is organized by three different clubs (the BMW Car Club of America, Mercedes-Benz Club of America, and Audi Club North America) each making their own classes and judging rules. On top of this, Michelin had prepared their own special award consisting of a free set of tires for the best car on the lawn. 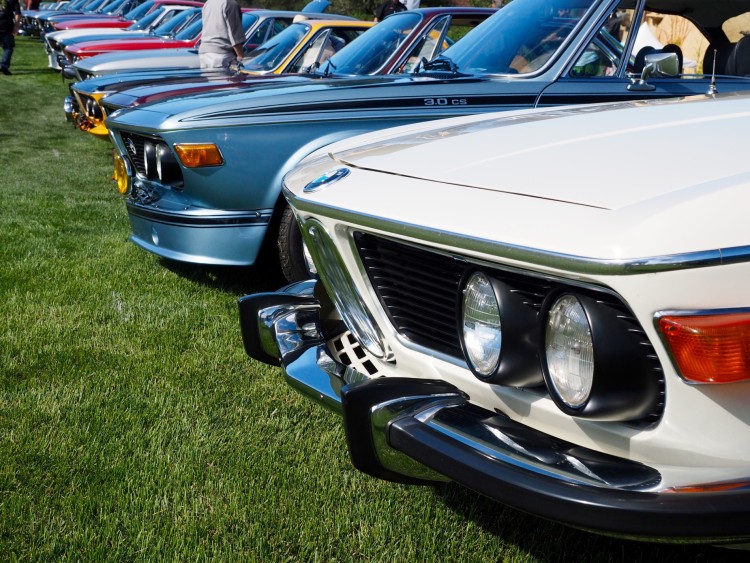 But one that grabbed my attention, and which also featured Michelin tires (the only set-in-stone rule really), was a 2001 BMW Z8 Roadster, red on red, with only 35,000 miles. 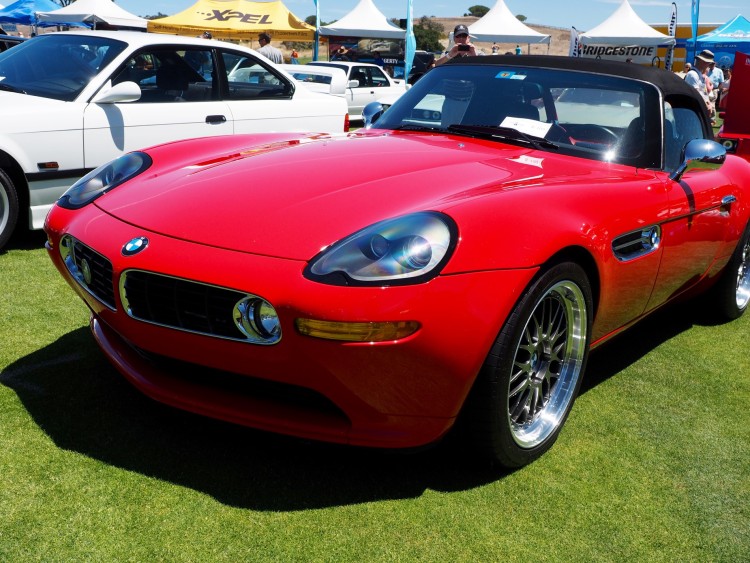 The car belongs to Christian Schmidt, a second owner who bought the beautiful roadster with just 2,000 miles on the odometer. I spent some time chatting with Christian about the car, learn about its quirks and what makes it special. Despite being an appreciating asset, this Z8 is being driven more than one would expect, a sign that Christian is a true car guy. The original paint was still one and in pristine condition, even the windshield has never been changed despite having some tiny scratches on it, specific to the unusually thin glass found on the Z8. 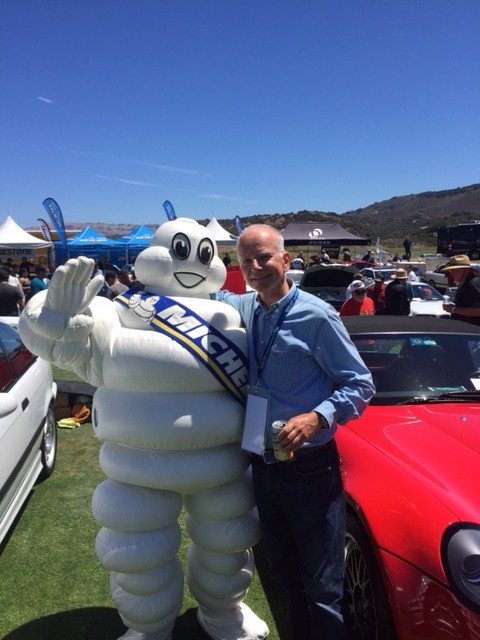 The decision to hand out the Michelin special prize didn’t come easy. Being so close to the BMW brand and having an innocent bias towards bimmers, I spent extra time patrolling the lawn to find that special car from Mercedes and Audi that will top this Z8. Unfortunately, none of the cool collector cars I’ve seen came with Michelin tires, so the red Z8 was the one to take home a new set of rubbers which I know will be put to good use.

Congratulations, Christian and see you next year! 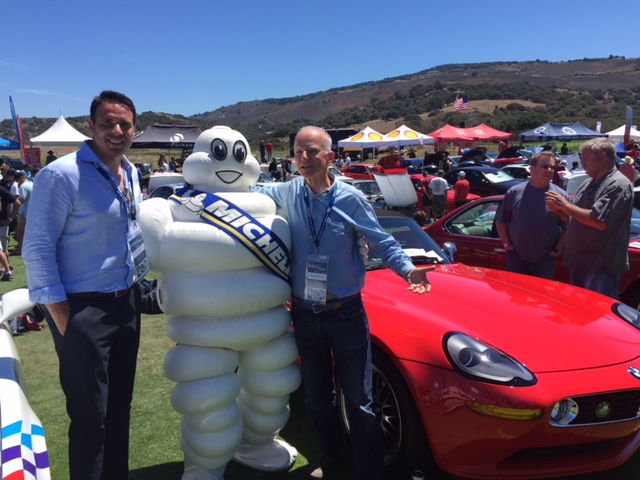 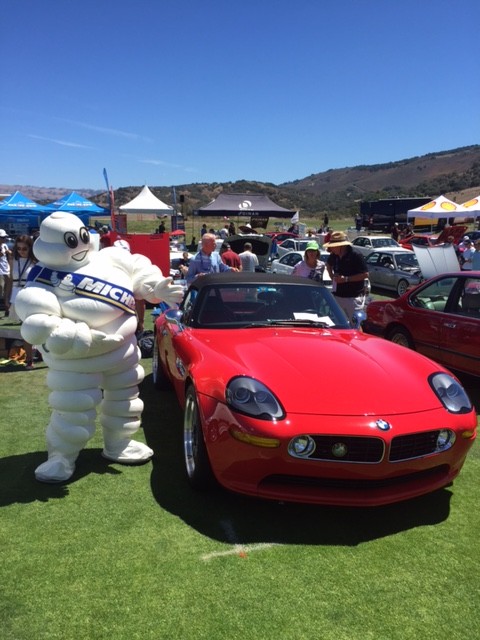 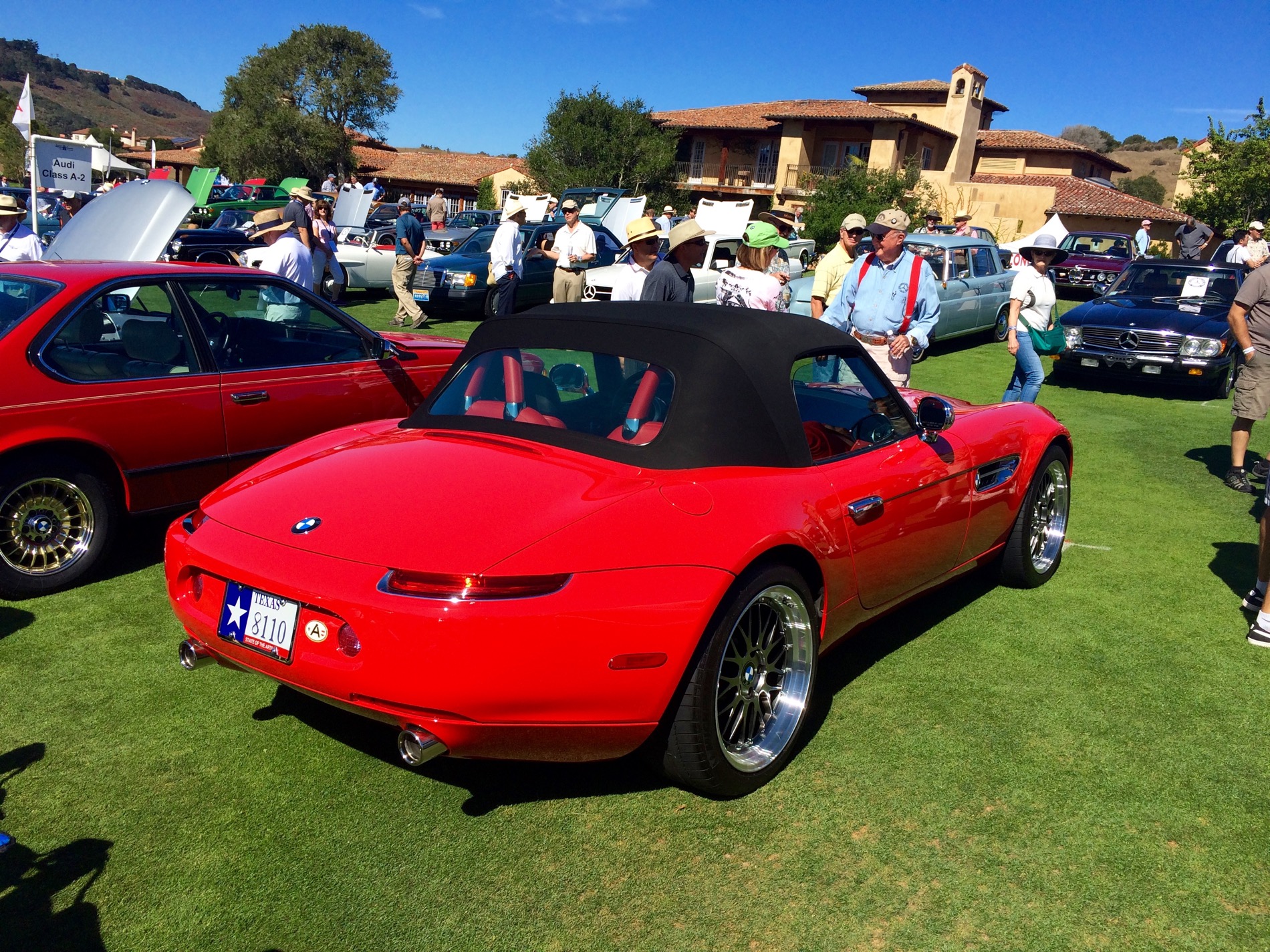 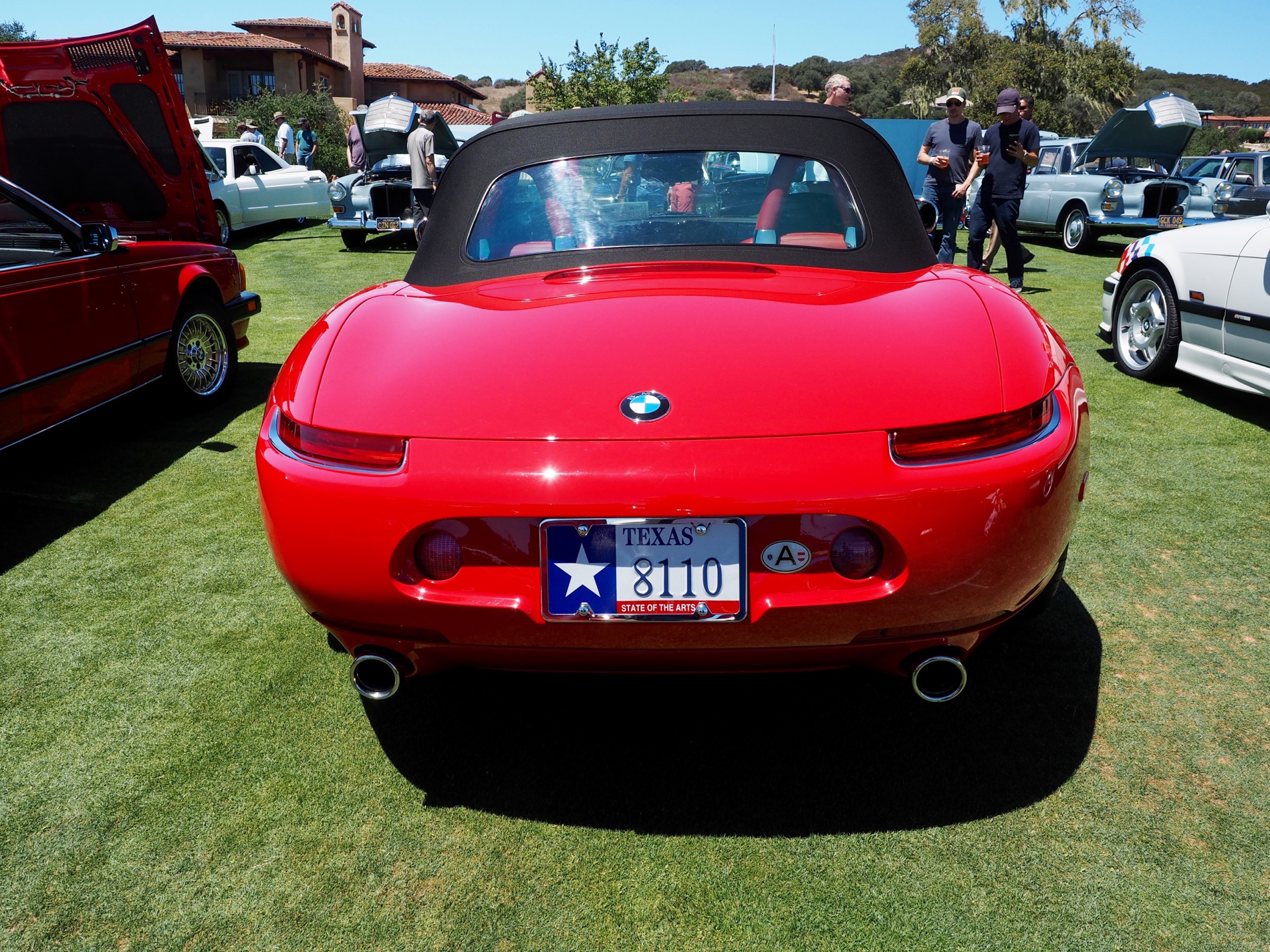 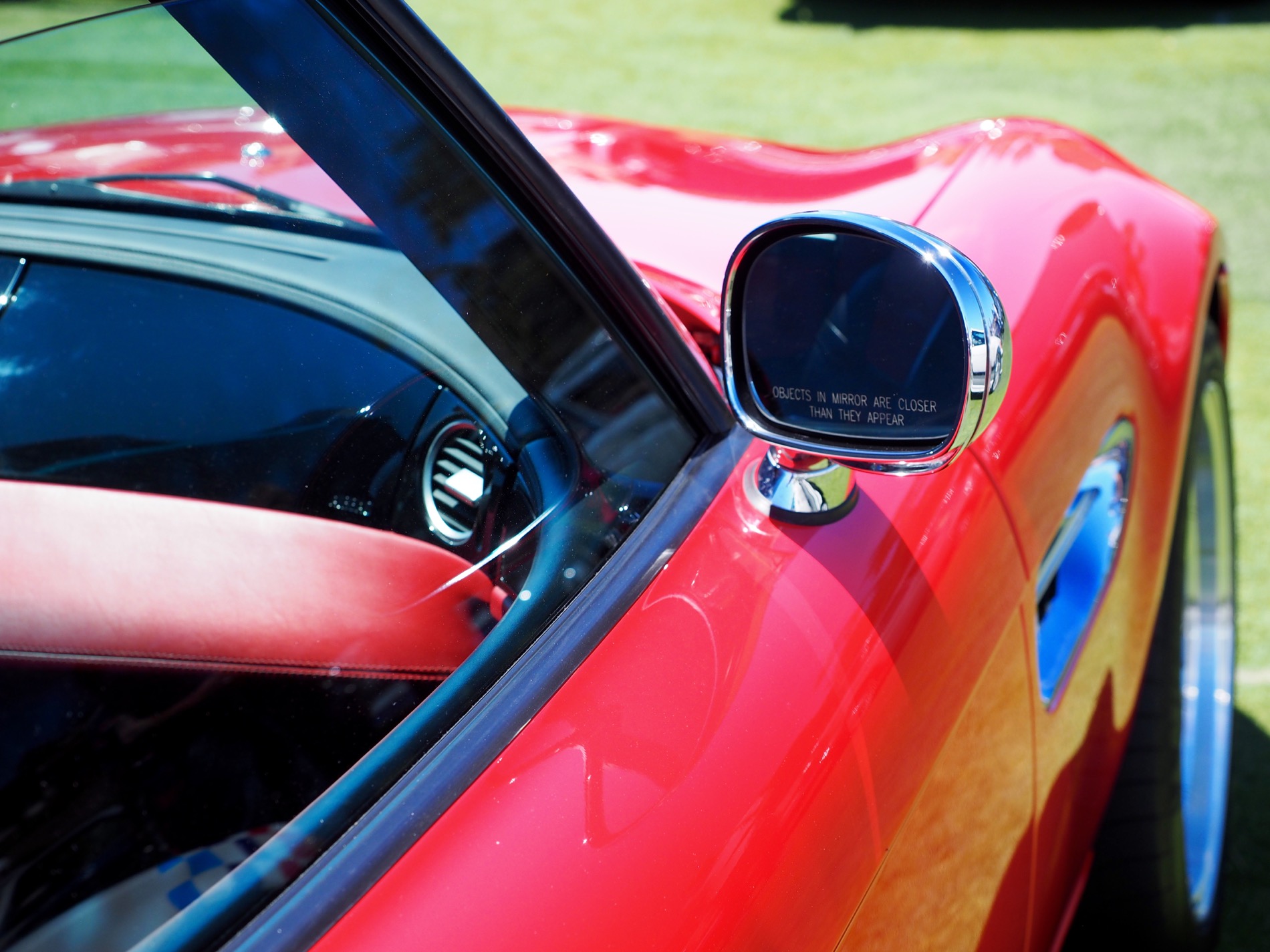 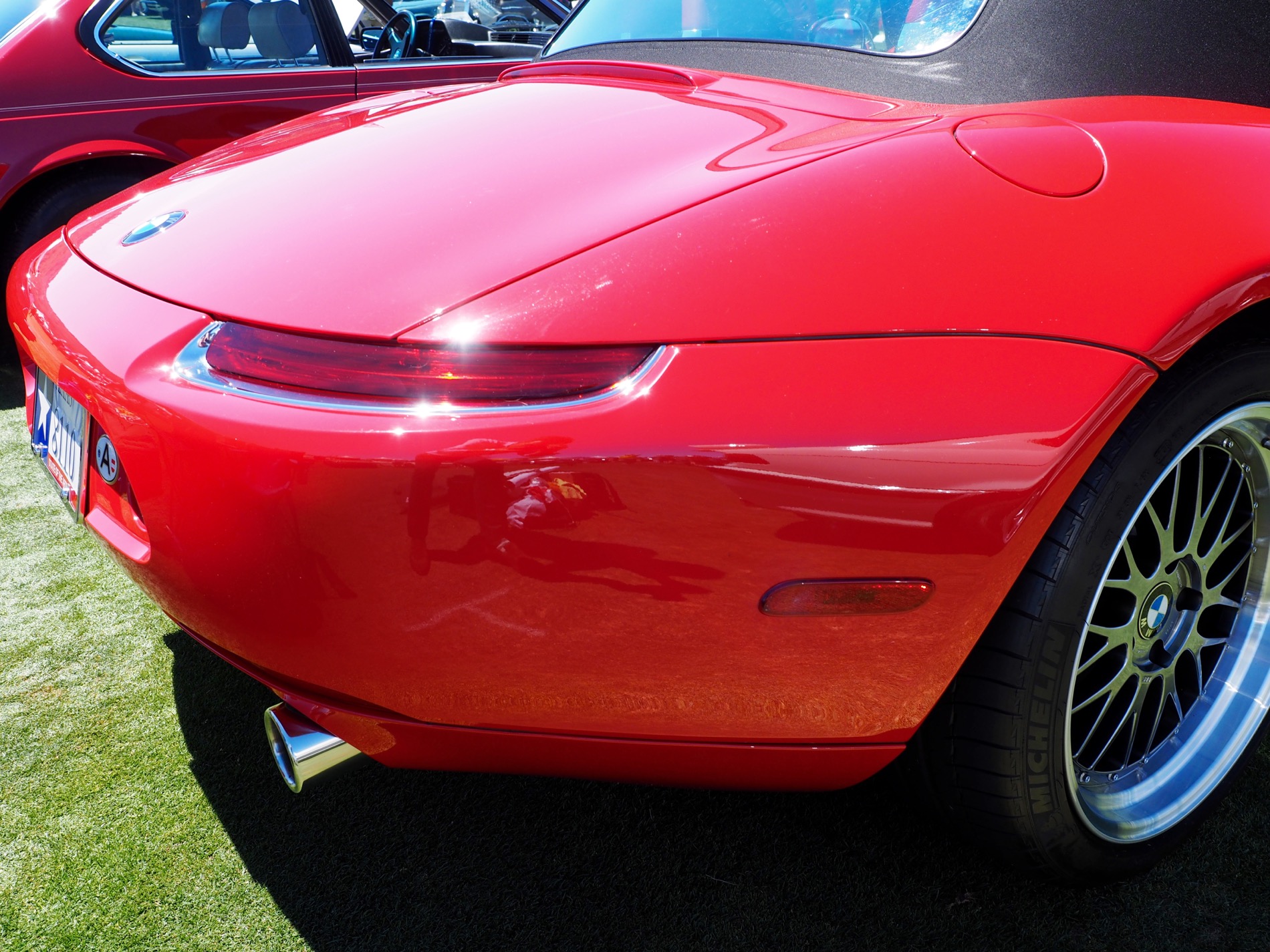 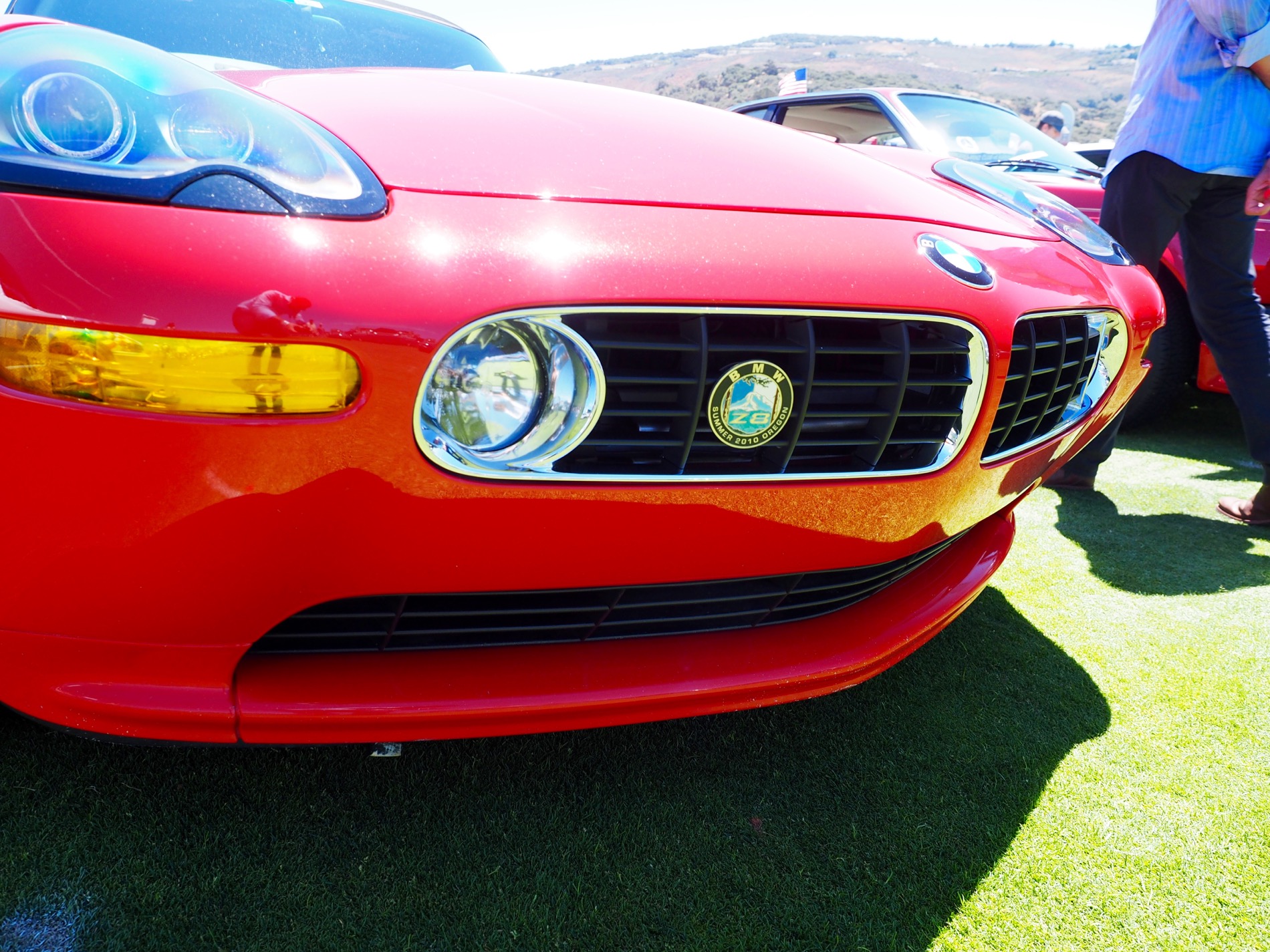 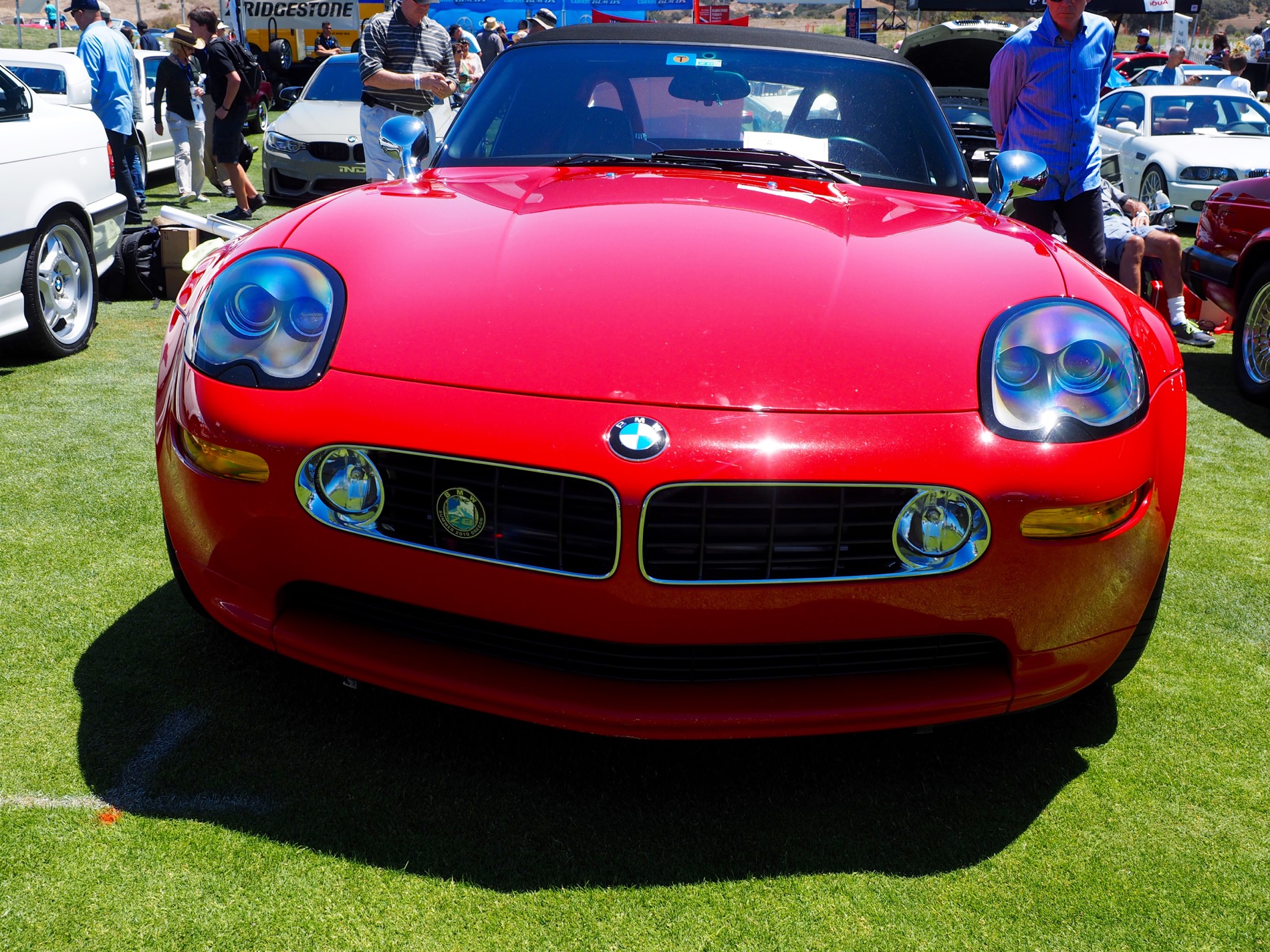 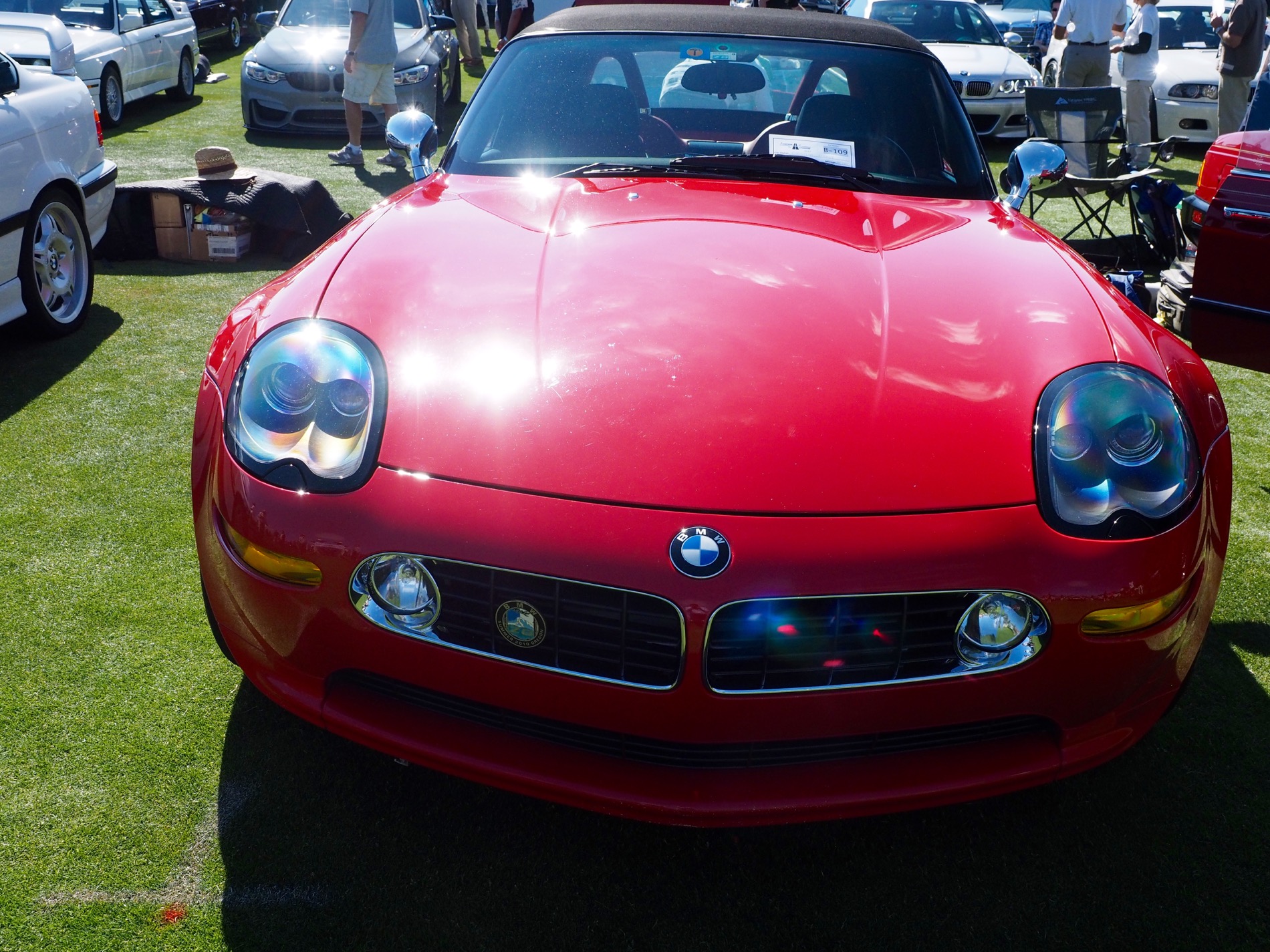