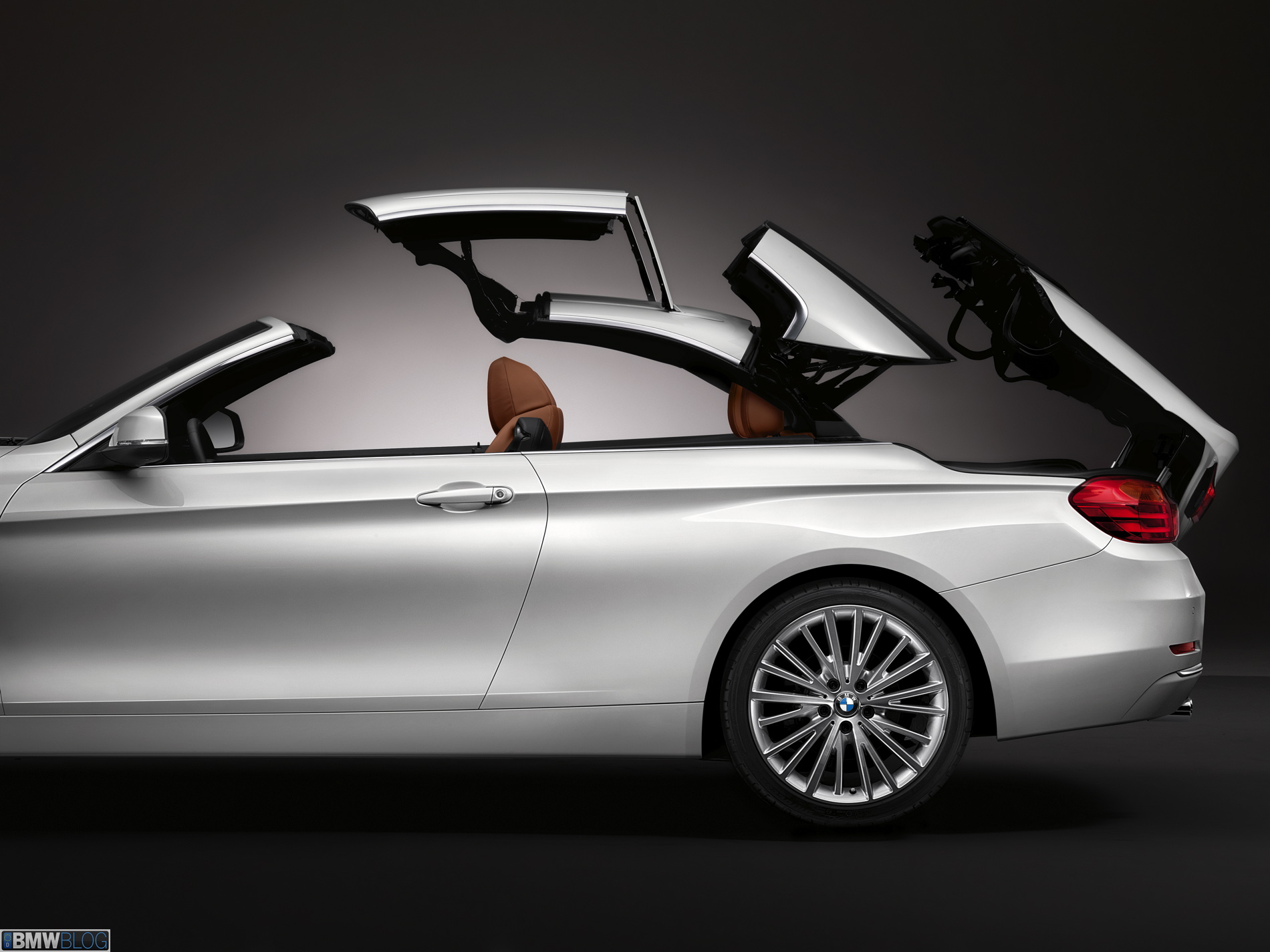 The era of metal folding roofs at BMW might be coming to an end. According to a source close to our sister-magazine Bimmertoday, not only the jointly developed with Toyota BMW Z4 successor will use a soft top, but also the next generation G23 4 Series Convertible. The source says a decision has already been made. 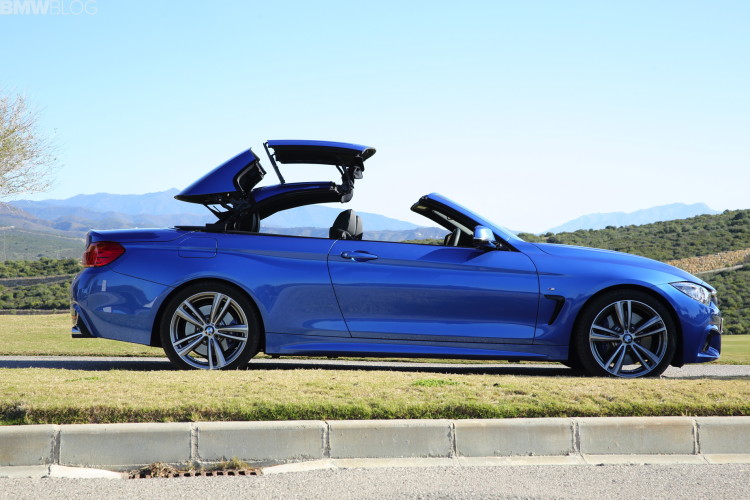 The next generation 4 Series convertible will launch in 2021, so we don’t expect to see test mules on the road for another 4 years.

We’re unable to speculate what has led to the change and what BMW reasons are for making the switch, but a couple ideas come to mind. One, the metal folding roofs take a lot of space in the trunk, and two, BMW might be looking to shave some weight of the next generation 4 Series and this is a good place to start. 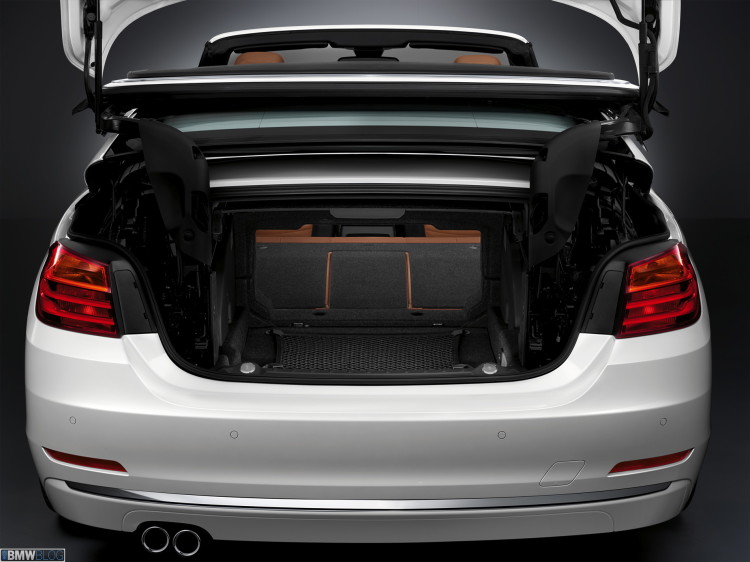