JD Power’s APEAL Study has to do with how gratifying a car is to own. JD surveys customers to find out how pleased they are with their cars and then scores each brand out of 1,000. In JD’s most recent 2015 APEAL Study has BMW listed as the third most gratifying premium brand (854 score).

That’s not too surprising, as BMWs are very satisfying cars to own. What is surprising is one of the brands that ranked ahead of it. The two companies that ranked ahead of BMW are Porsche and Jaguar (Both scoring 855), respectively. Porsche isn’t too much of a shock, as they are tremendous cars to own and live with everyday. But the number two spot, Jaguar, is a bit of a shock. 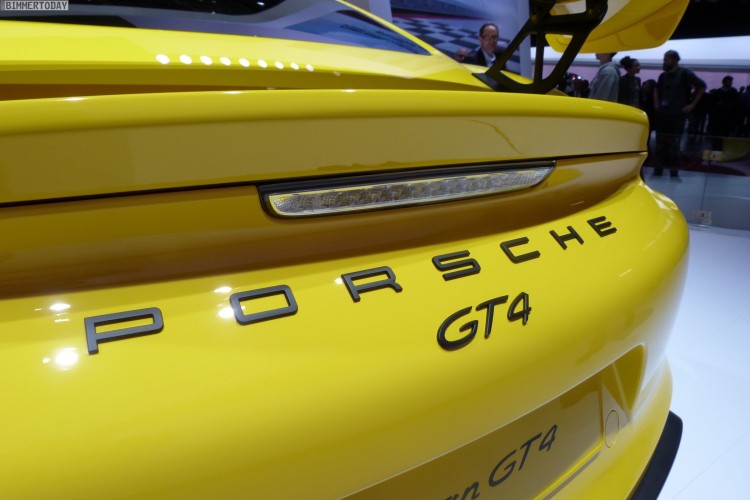 Jags are lovely cars, don’t get me wrong, and I enjoy them very much. But they’ve never been known for reliability and build quality. People seem to have always complained about Jags in the past for constantly breaking down and having door trim fall off.

However, Jag has been on the upswing lately, and the F-Type is so awesome that it alone probably secured Jaguar’s second place victory. So maybe it isn’t all that surprising after all. But what is notable is the quality of car companies that fell behind BMW and how close the test was. Mercedes-Benz (853) and Audi (852) both fell behind BMW but not by much. This is actually a bit surprising, given the amount of positive attention surrounding Mercedes and Audi these days.

BMW has always been the go-to luxury brand for people who love driving, so it’s weird seeing a company like Jaguar become the company that more customers are pleased with. But with Jaguar making increasingly good cars, lately, and BMW making cars that many seem to think aren’t worthy of a BMW badge (new X1, 2 Series Gran Tourer), maybe it’s not that shocking. Maybe Jaguar is onto something and BMW needs to play catchup with its cars. At least BMW is ahead of Mercedes and Audi.