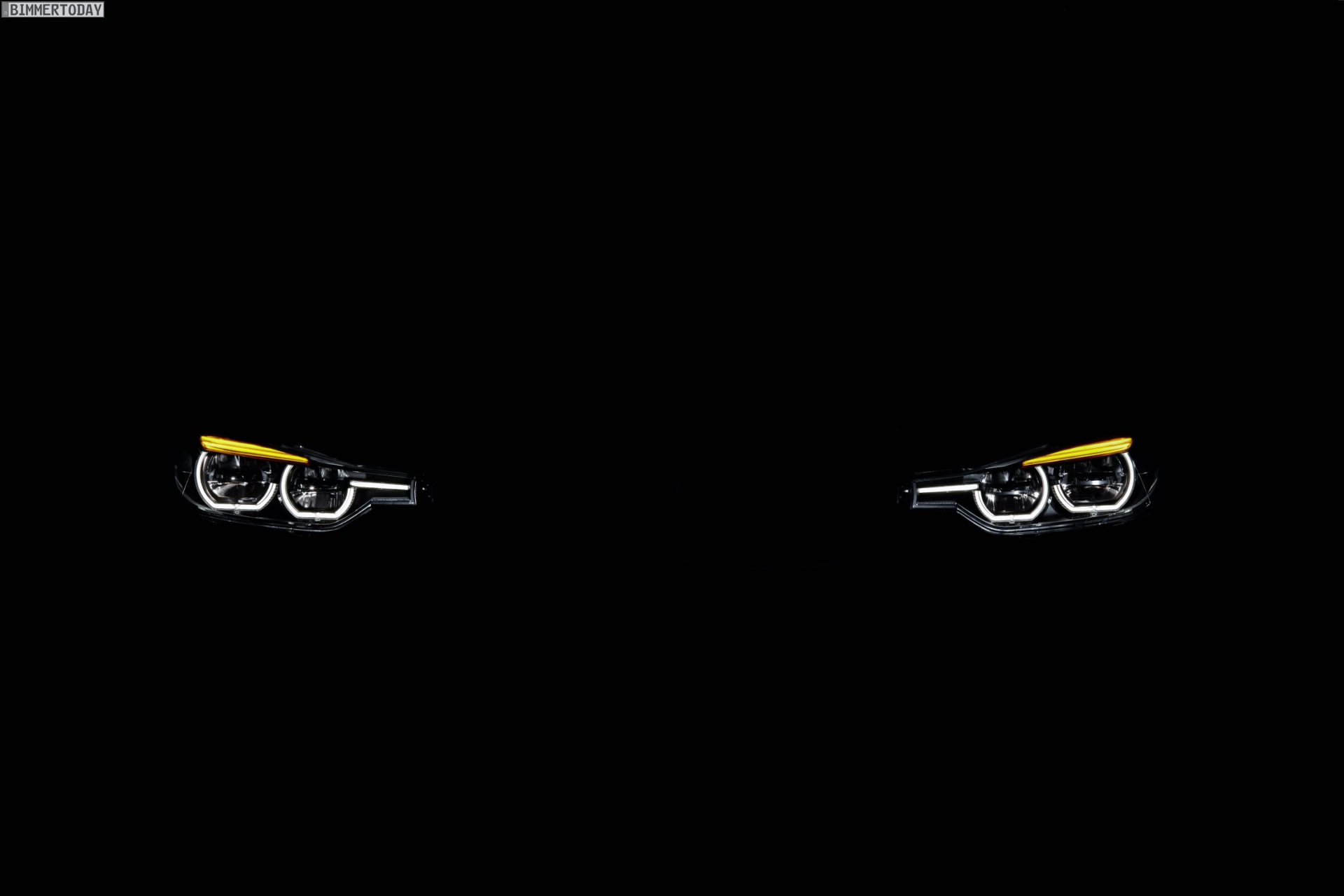 In daylight, the 2015 BMW 3 Series Facelift can easily be mistaken for its predecessor and only connoisseurs will easily spot the difference between the two models. But in the dark, the facelifted 3 Series stands out with its lighting technology which is more visible and present than before. At the world premiere of the 3 Series Facelift, we had the opportunity to snap some photos of the LED lights on a 3 Series Touring model.

The biggest criticism for the F30 has been its headlights, especially how they blend with the grilles. The LCI doesn’t get rid of the blending of the headlights, though it does change the actual lights themselves to give the car a much more sophisticated look. 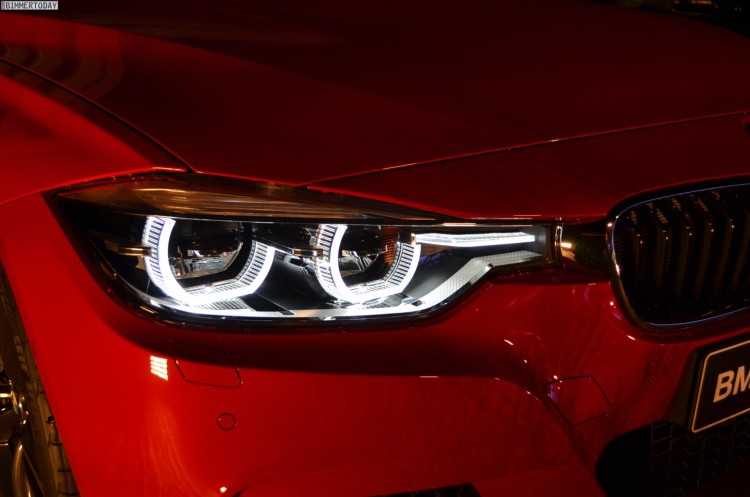 The headlights now feature LED indicator “eyebrows” above them to give the car a more concentrated look. Overall, they are an improvement over the previous model’s. Especially the new optional full LED headlights, which give the classic BMW headlight design a new and exciting look, while still keeping with the traditional two-circle design. The full LED headlights are leveled off at both the top and bottom and also feature and LED bar connecting them to the kidney grille. This gives the front a very aggressive and sporting design. 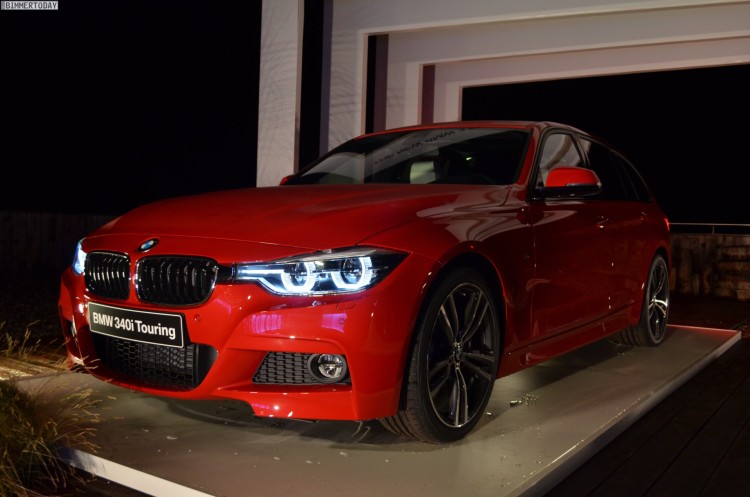 The taillights are new as well and feature a full LED treatment as standard. The changes are subtle but effective, as the light bars inside of them have been changed to give the classic BMW “L” shaped design a curvier look. The indicators are also LED, and they now stretch the length of the taillight. This allows the indicators to be better seen and therefore safer and better looking.

In Germany, the customer has the choice between simple LED headlights for 990 euros extra and the Adaptive LED Headlights for 1,790 euros. 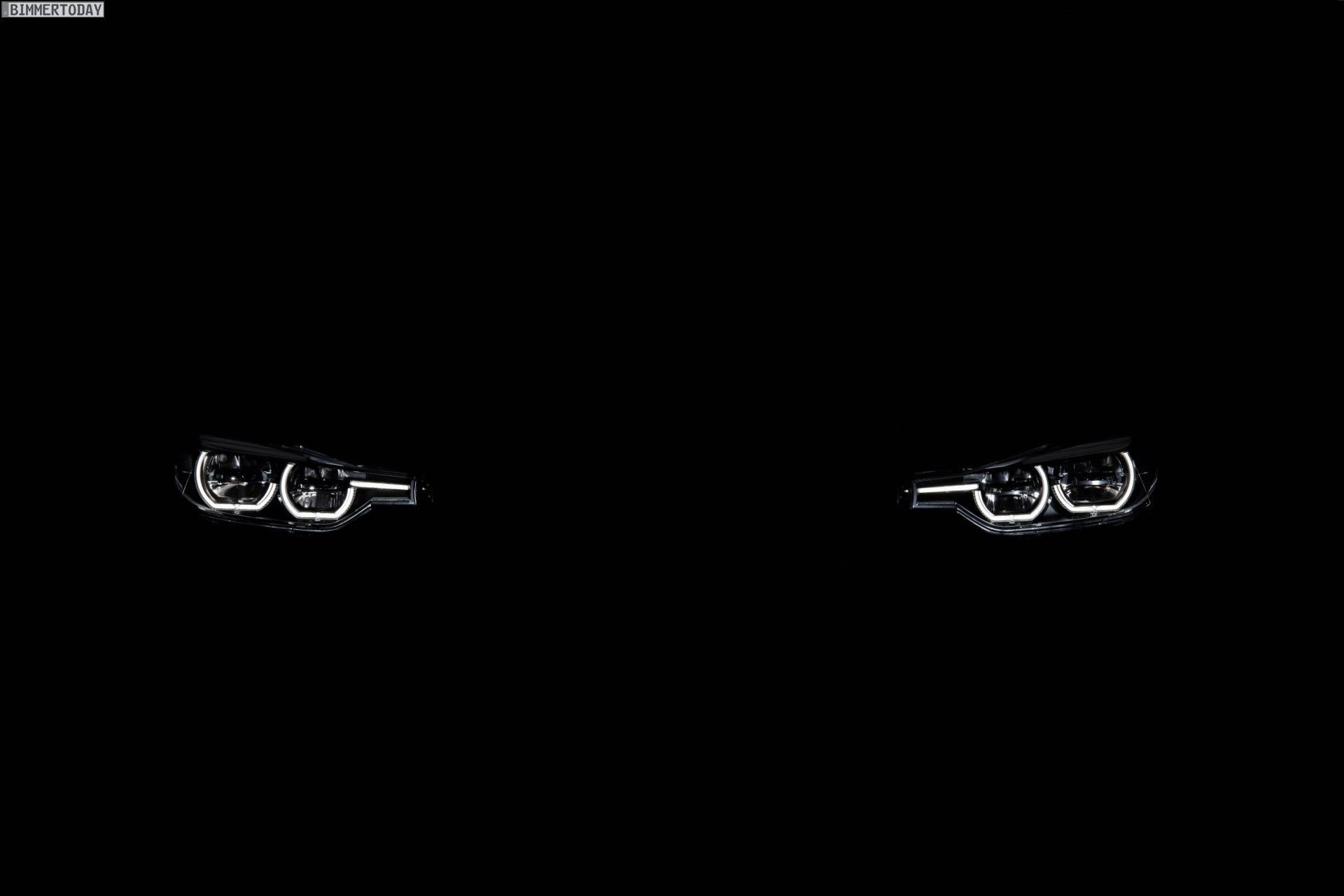 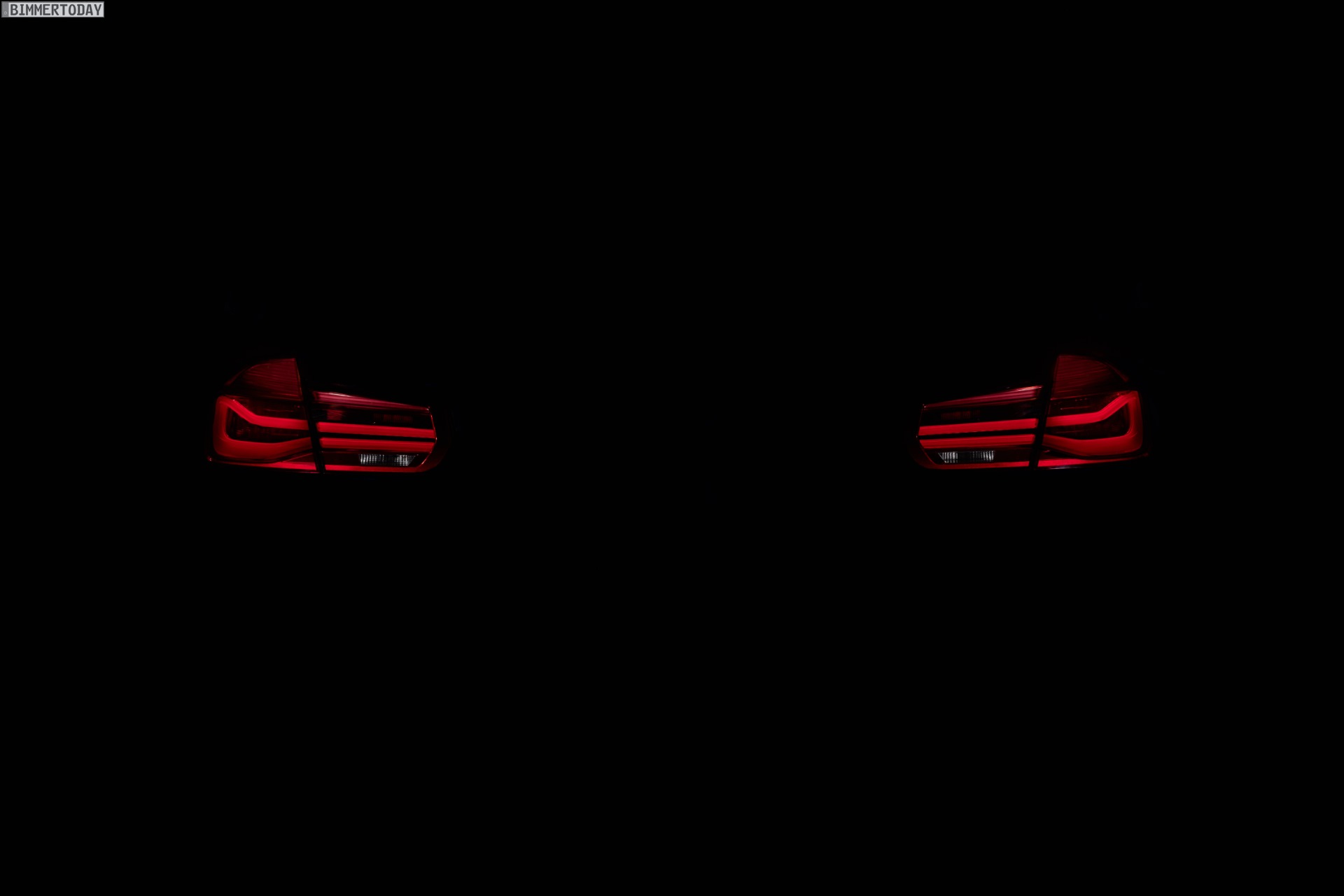 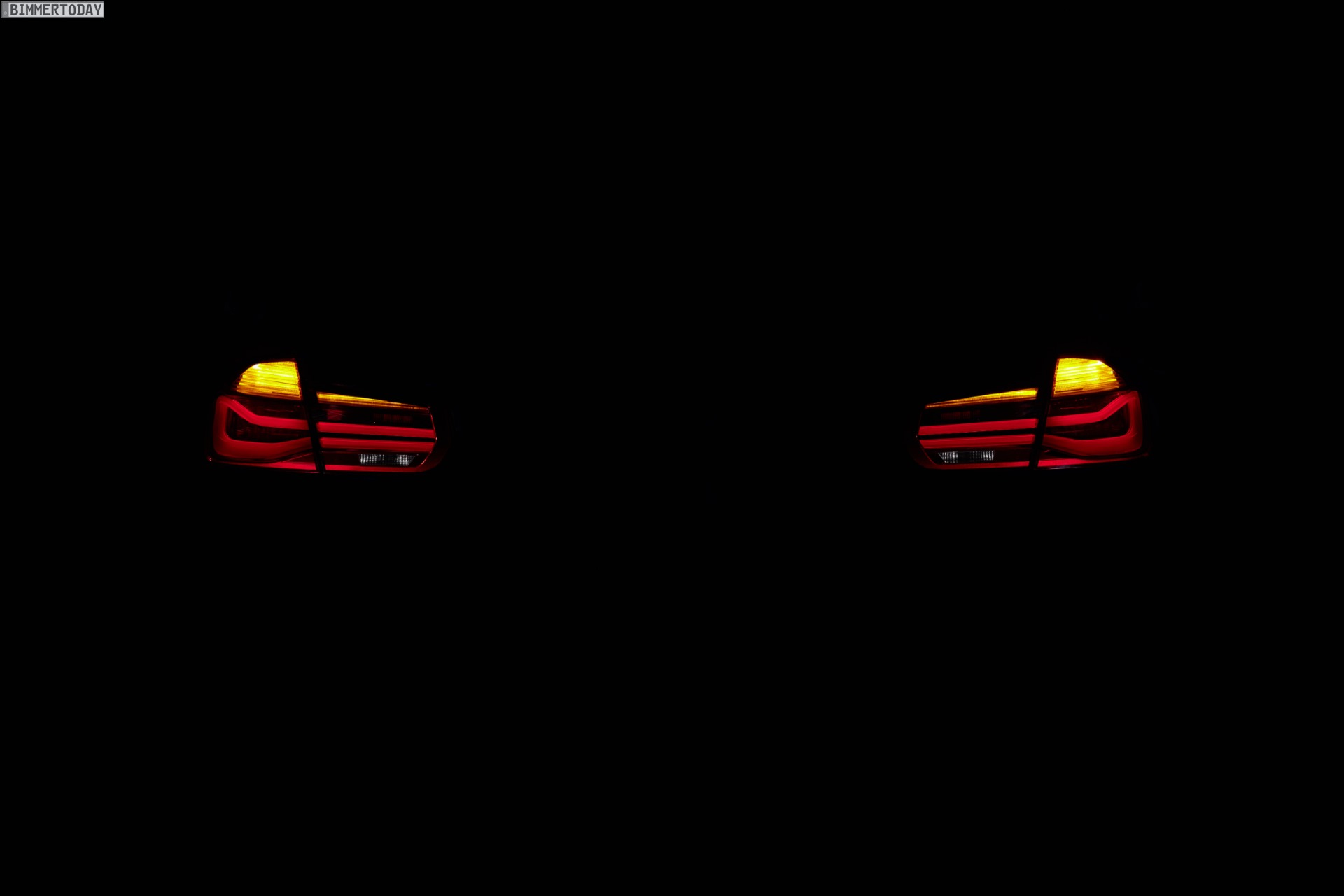 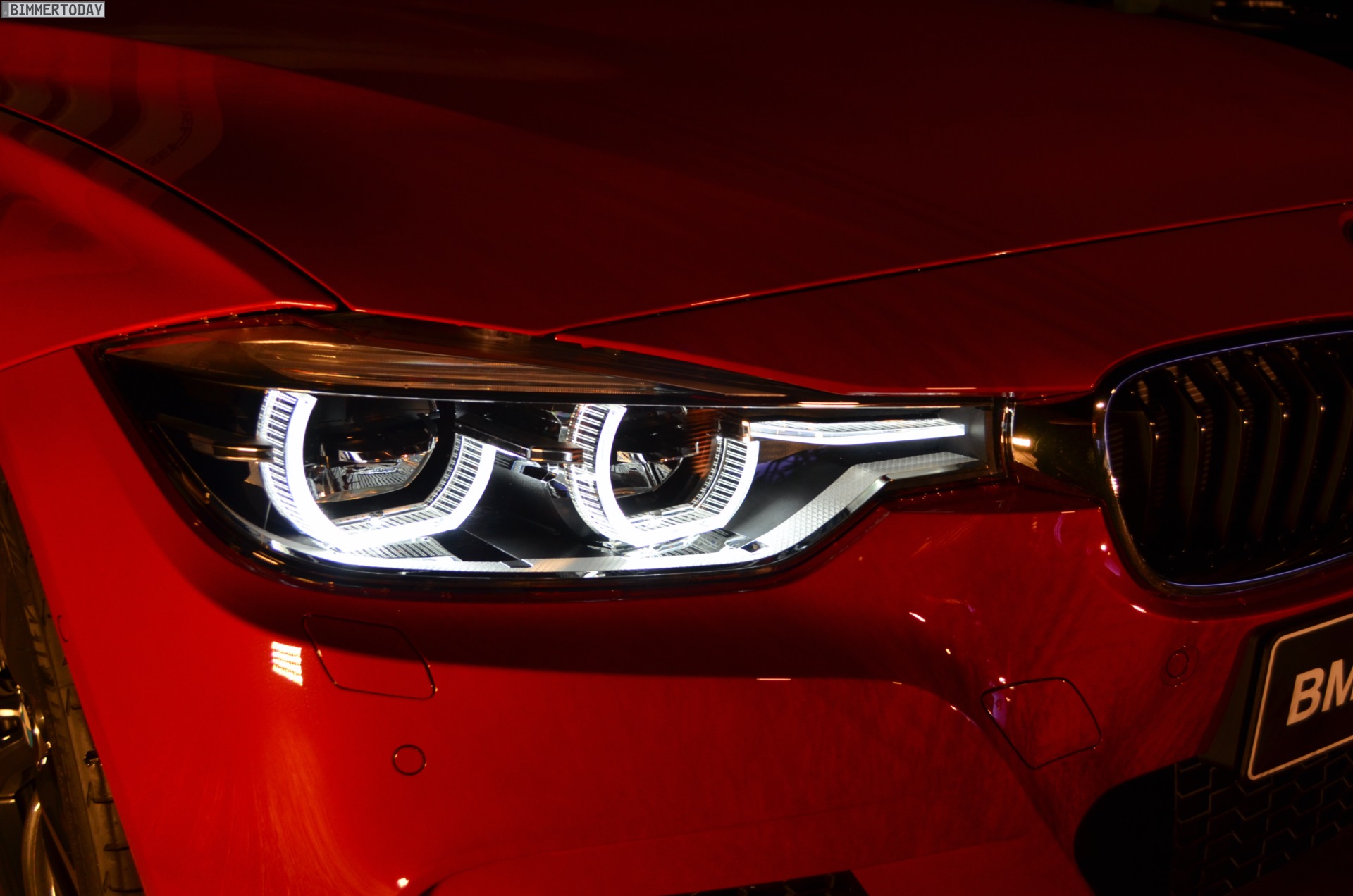 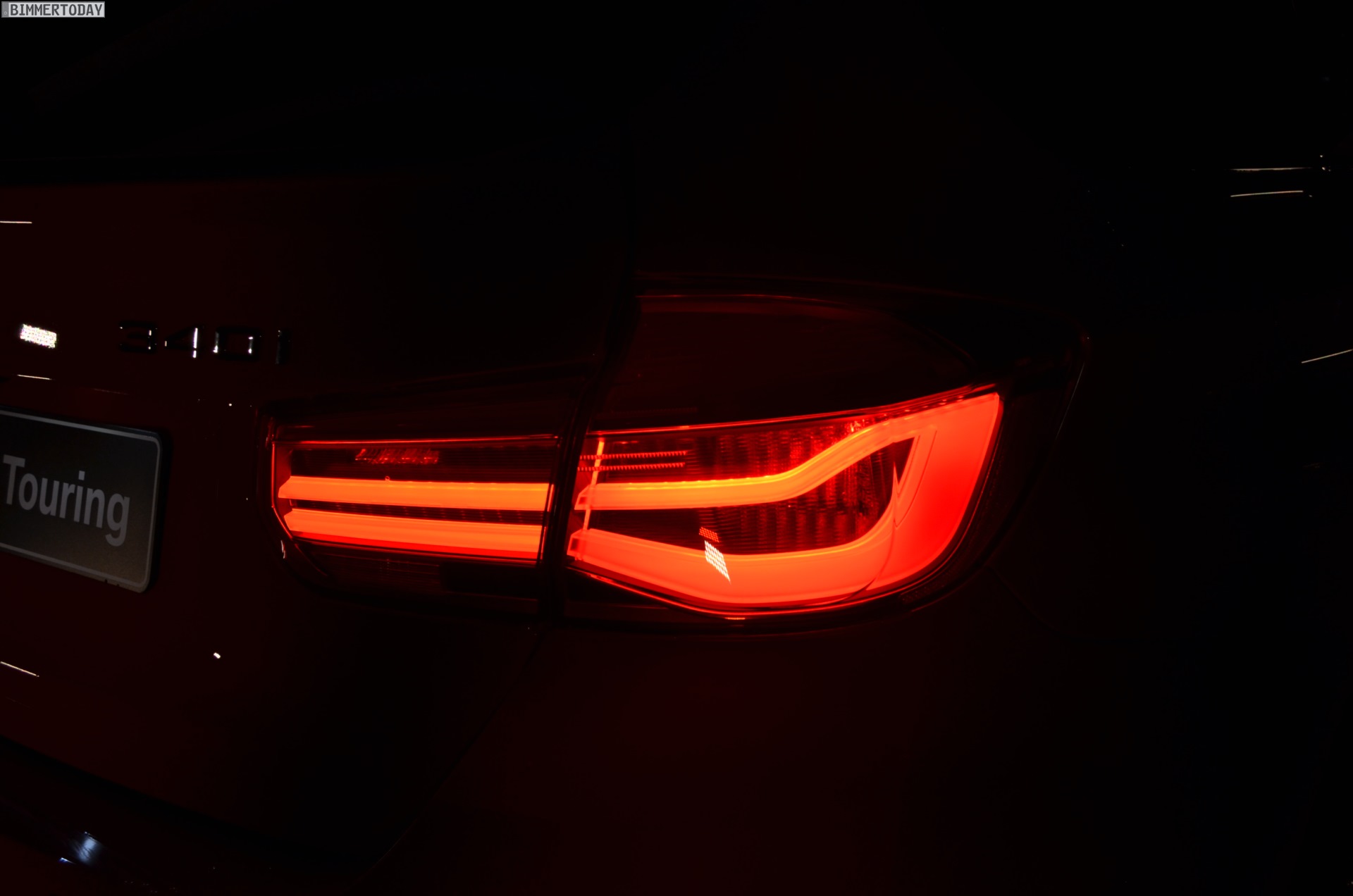 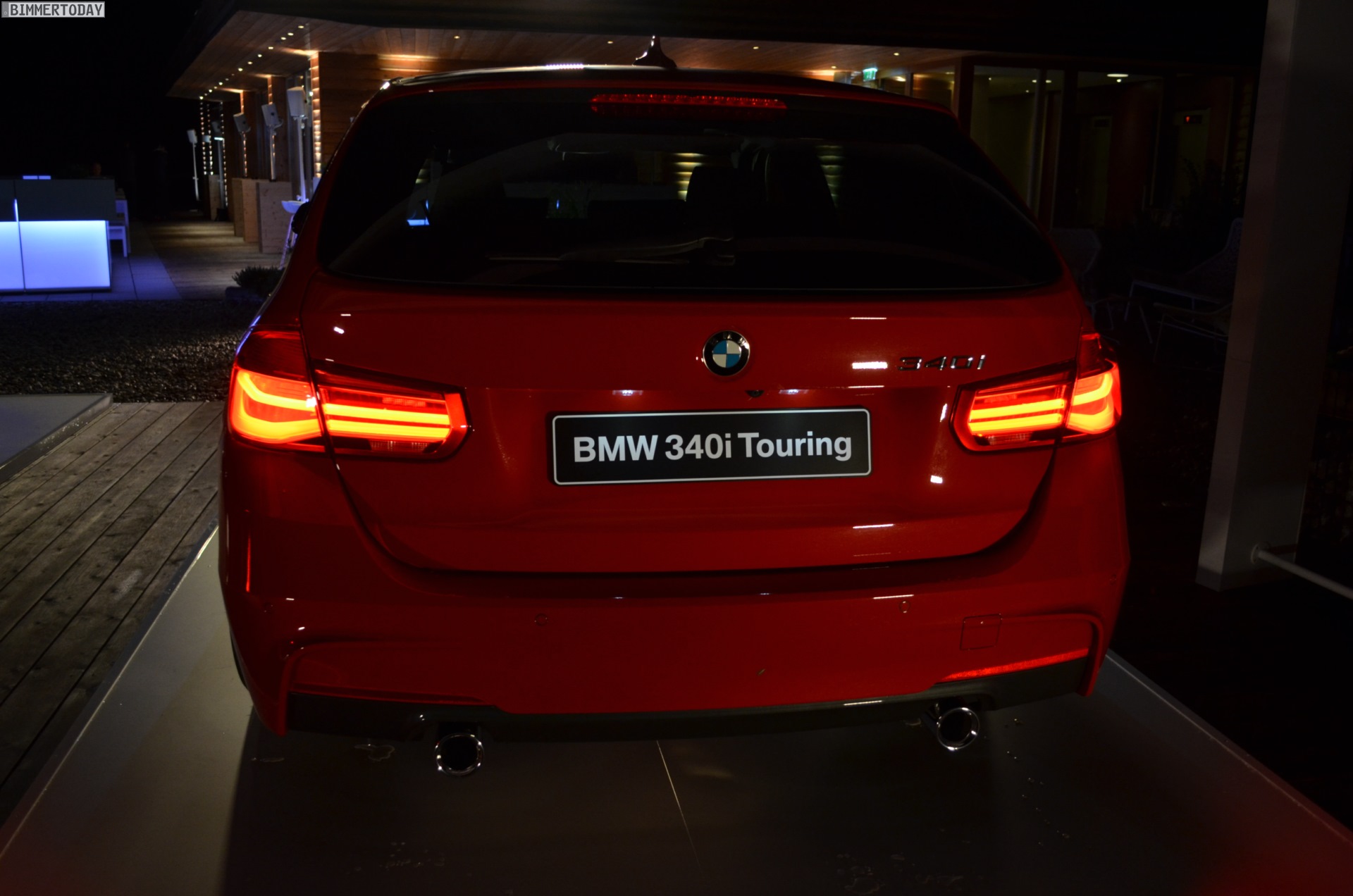 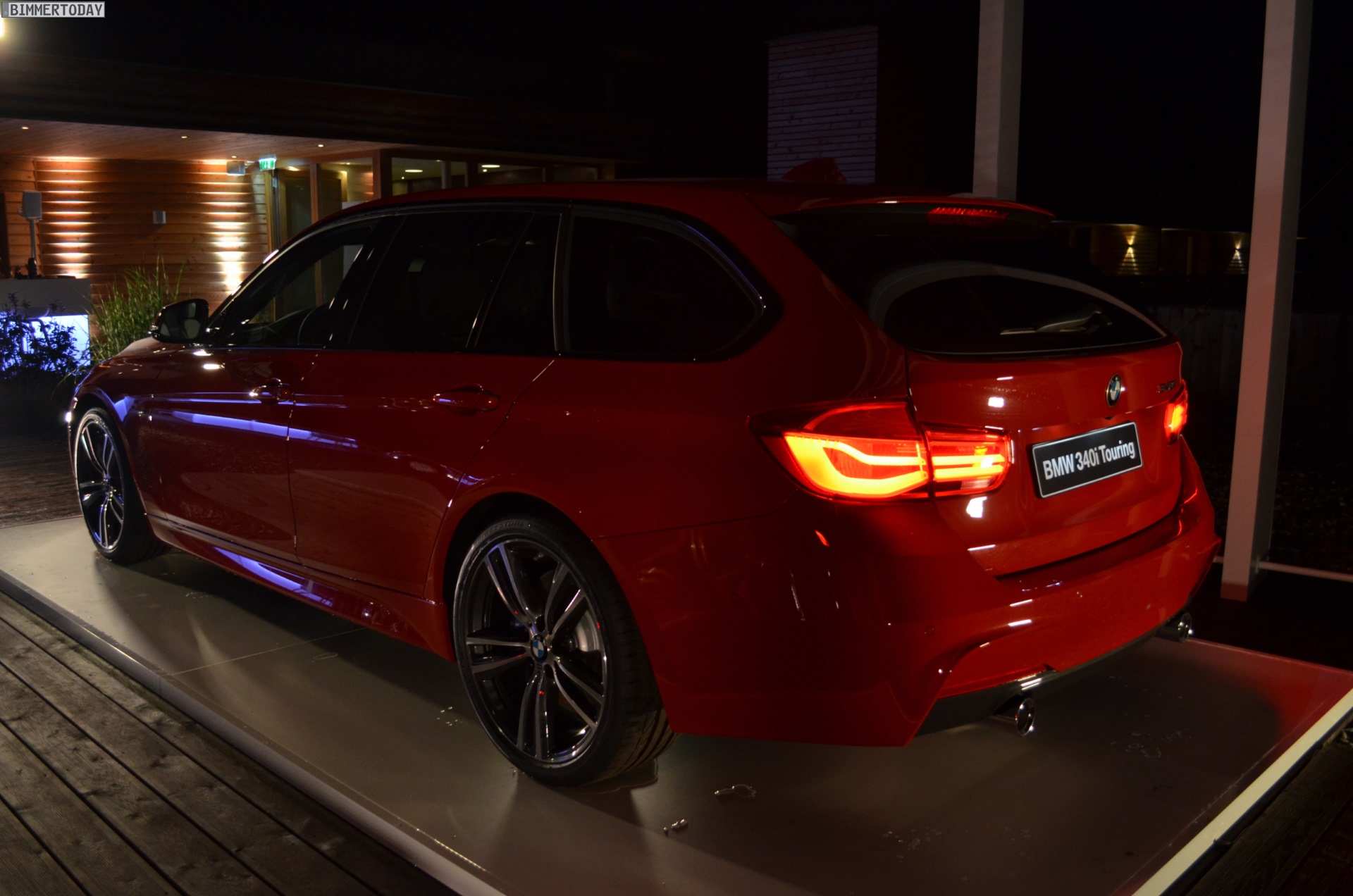 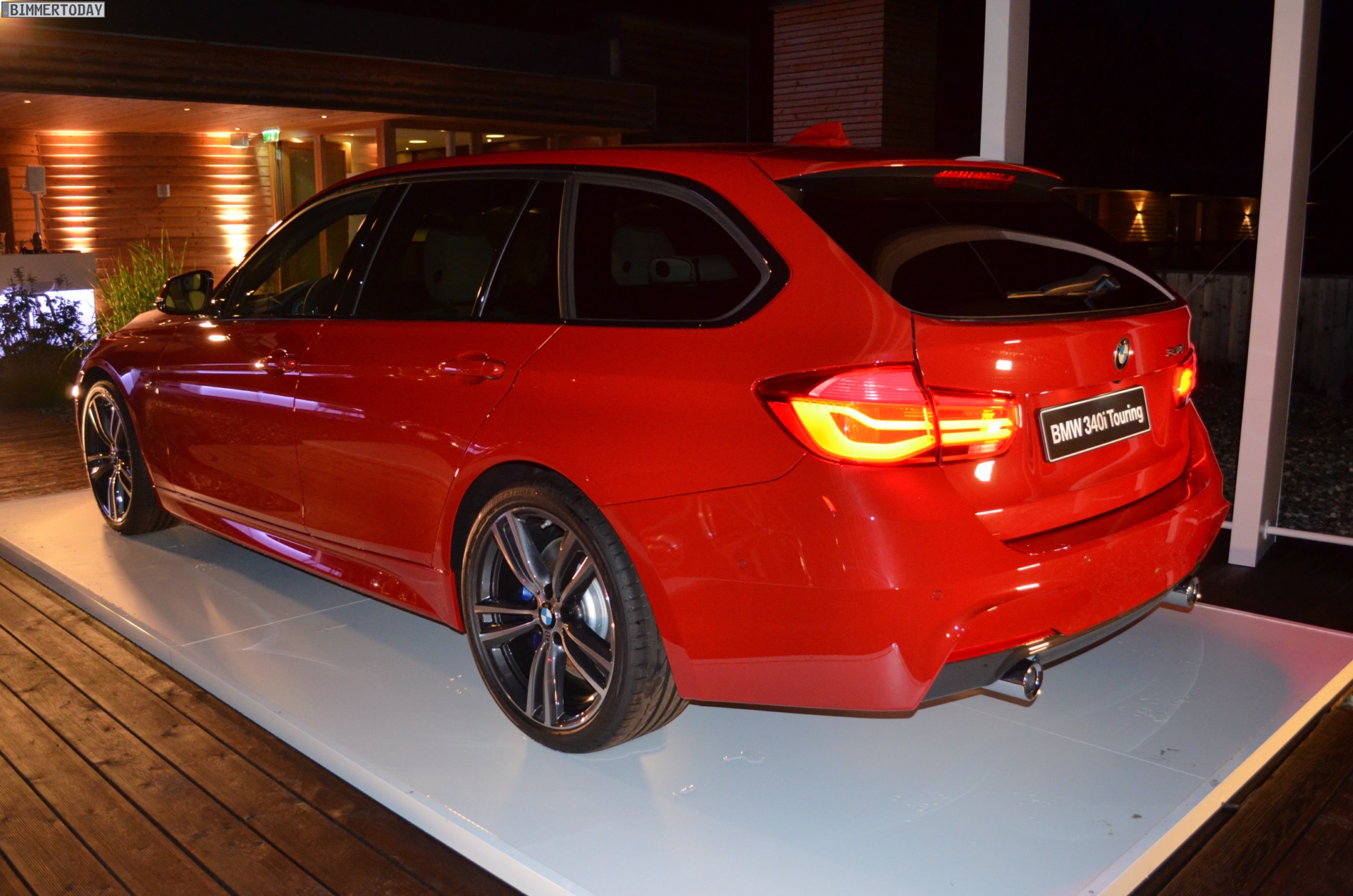 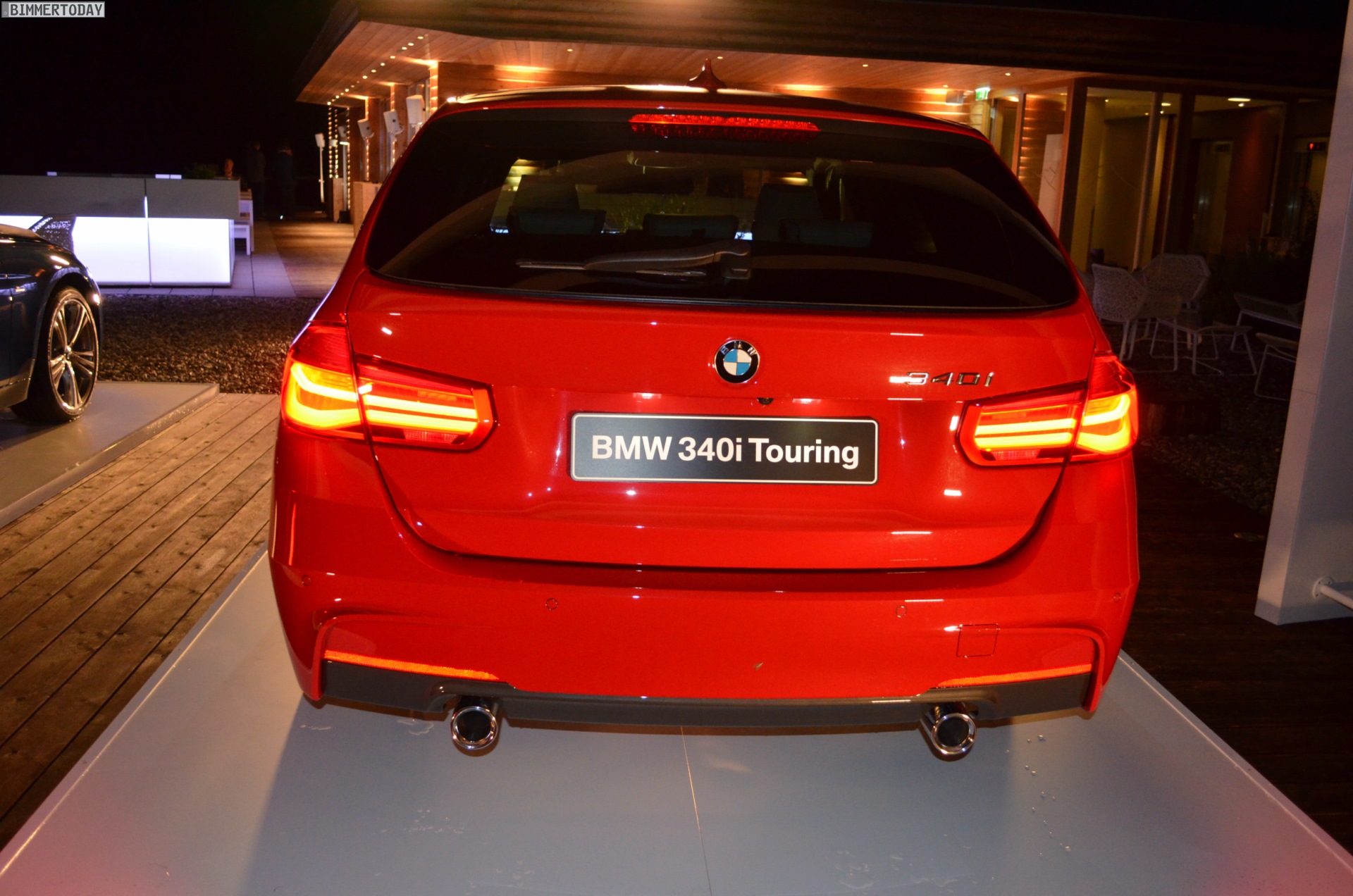 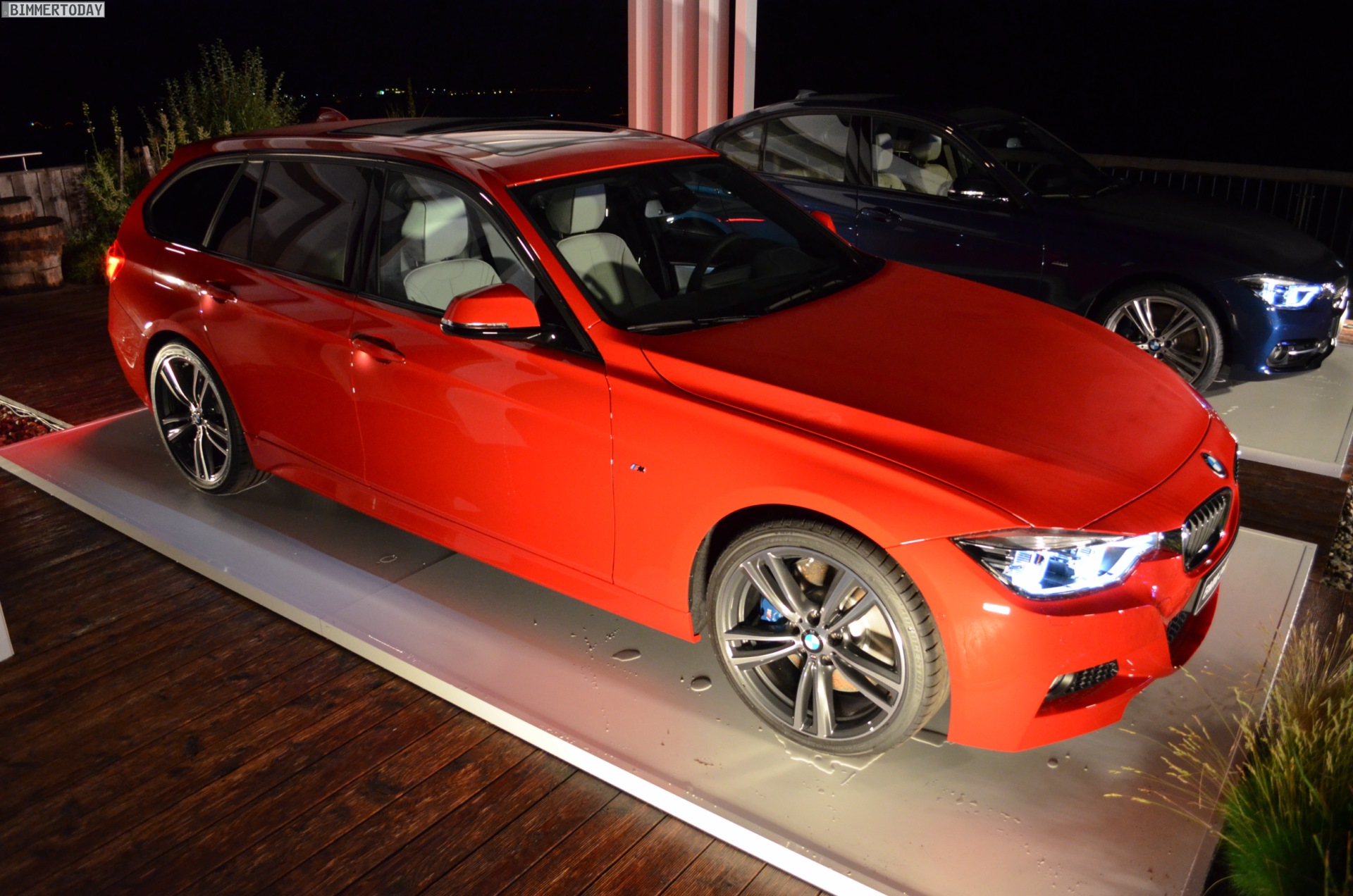