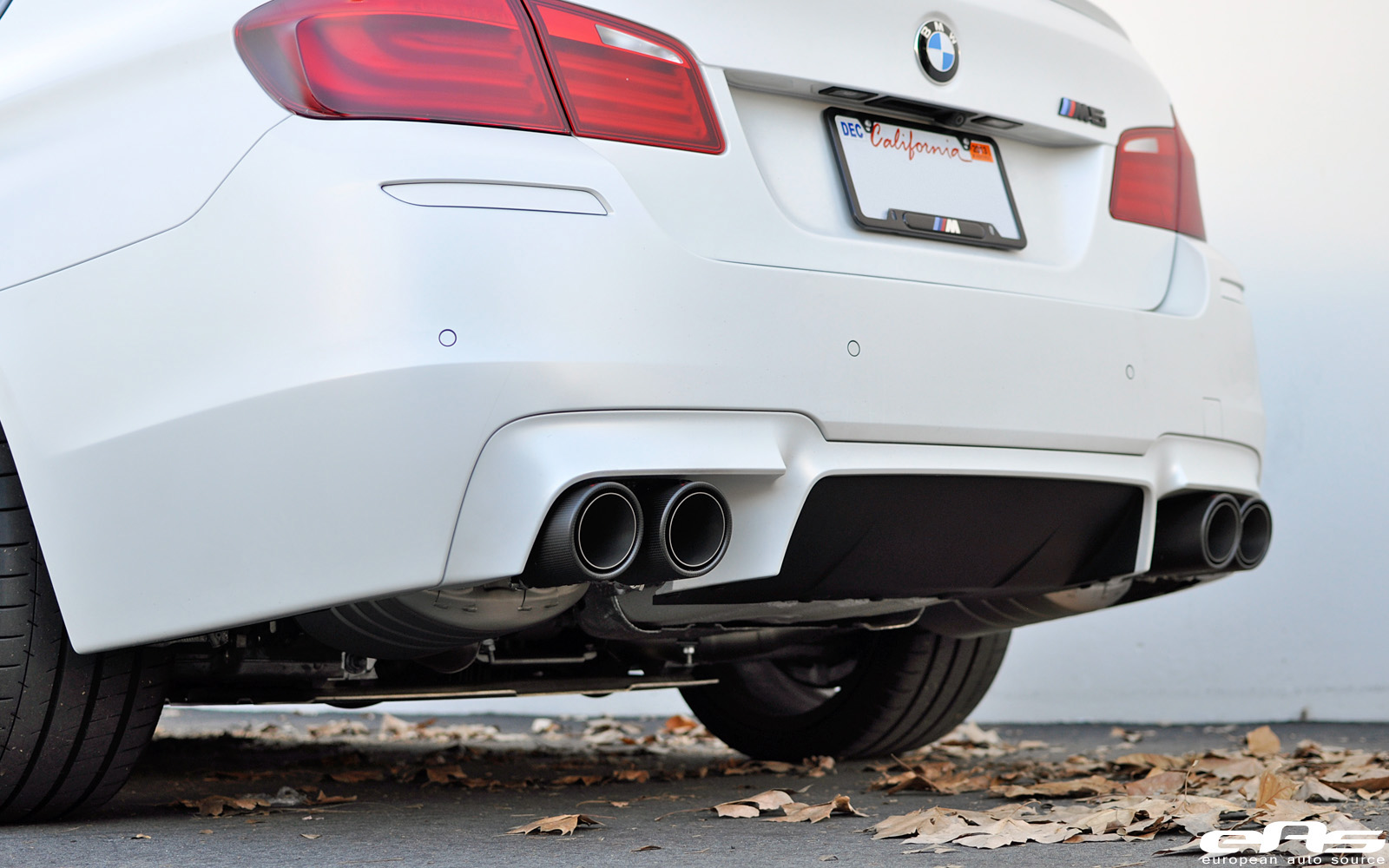 Switching from its naturally aspirated engines to the new turbocharged powerplants have brought a lot of criticism to BMW from its customers who came to enjoy over the years a beautiful sound coming from the exhaust system. So in order to see the difference in note exhaust, a BMW fan put together a line-up of M5 models which includes the E34 M5, the E39, E60 and the latest M5, the F10.

E34 (1988)
Like its predecessor, the E34’s engine and chassis were put together in-house by M, and legend has it that the level of bespoke build was such that each car’s dynamic demeanor had a little characteristic that identified the technician that built it – Paul Rosche. The E34 M5 is powered by a 6-cylinder inline 3.5 liter engine. 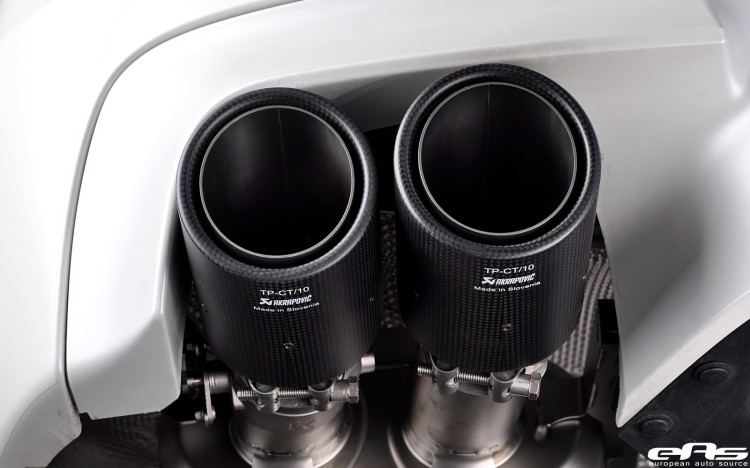 E60 (2005)
Despite having a naturally-aspirated 5-liter V10 developing 500 hp, an output that would have been considered absurd in a sedan two decades ago, it demands no special skills from its driver. Throttle response is staggering, especially on the Sport setting, and the engine sounds like its gargling with double cream.

F10 (2011)
The latest and some say greatest F10 M5 is powered by an updated version of the S63 engine found in the BMW X5 M and X6 M. The 4.4-liter V8 twin-scroll powerplant will peak at somewhere in the 570-horsepower range and 530 lb-ft of torque. The 0-62 mph dash should take about 4.4 seconds. And the sound is not to be ignored as well, despite the switch from naturally aspirated engine.