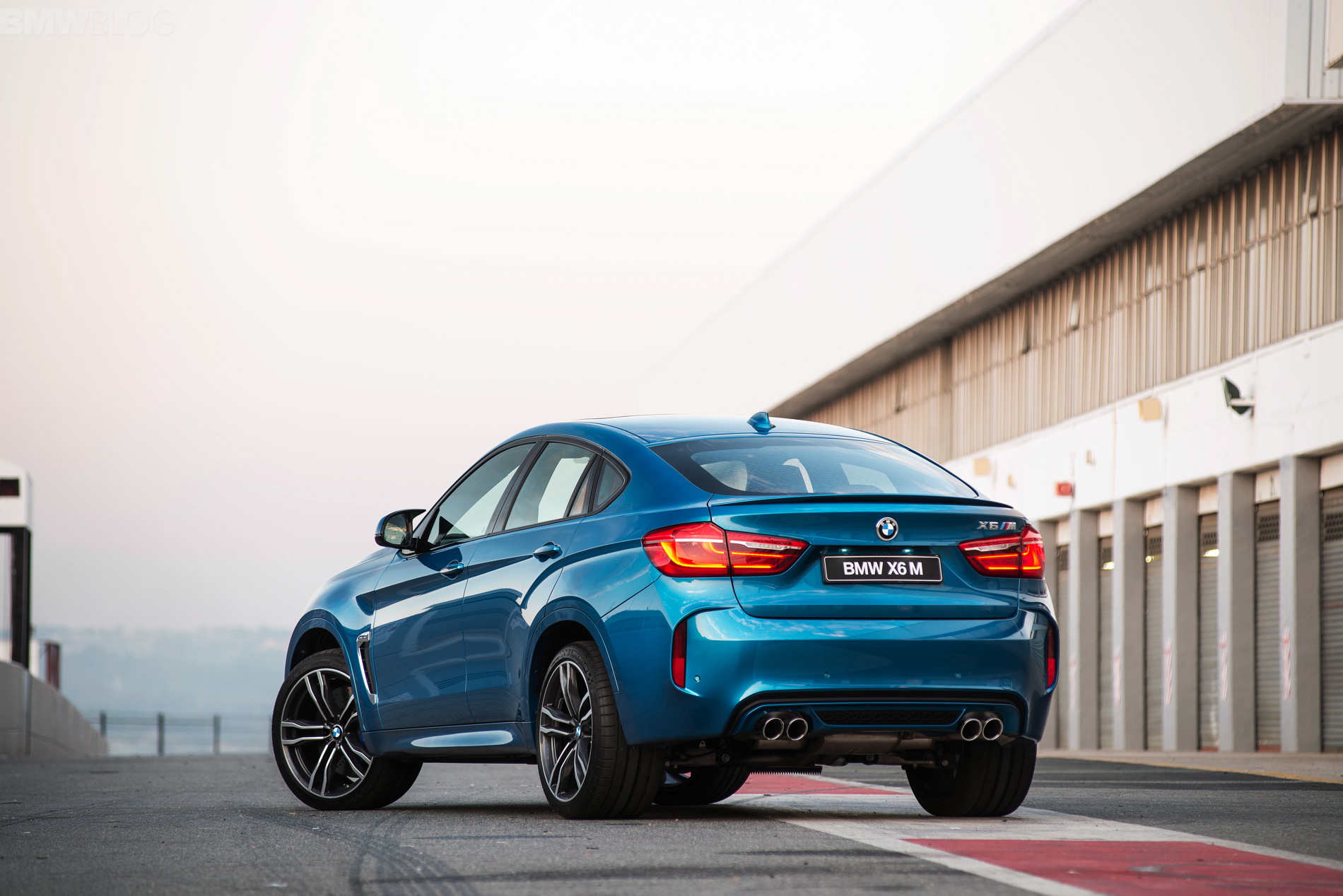 How fast can a 2300 kilograms can be? Auto Zeitung took the M beast to the Nurburgring Nordschleife to score a lap time of 8:20 minutes, just 5 seconds shy of the light and quick Audi RS3 which also weighs 700 kilograms less. The 1M also runs the same track in 8:15 minutes.

The predecessor E92 M3 ran around the same track in 8:05 minutes. We believe the lap time recorded by the X6 M was influenced by the speed limits imposed on the ‘Ring, hence the discrepancy in numbers. 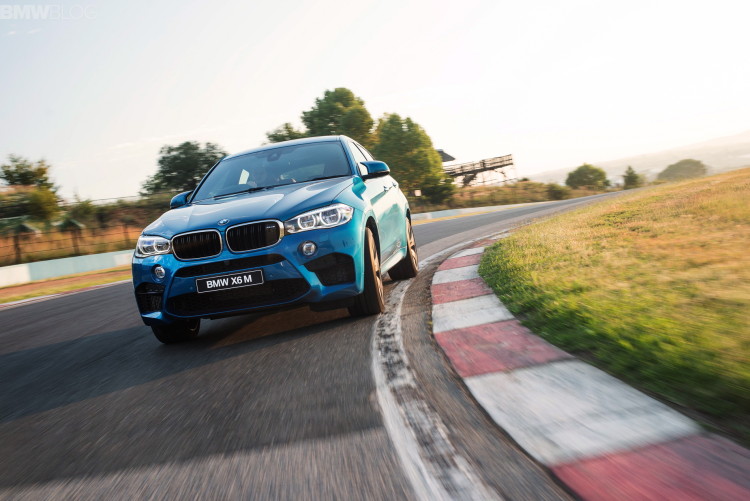 Powered by a V8 Twin-Turbo engine, producing 575 horsepower, the X6 M impresses with its acceleration and handling of the challenging track. At the same time, the engine’s peak torque is 553 lb-ft, which can be enjoyed across an extremely broad rev band – from 2,200 to 5,000 rpm.

The extraordinary power development of this M turbocharged engine allows the new M version of the BMW X6 to sprint from 0 to 60 mph in a mere 4.0 seconds. The top speed of both is electronically limited to 155 mph.